Technology and its advancements have served us in various fortes by either making the impossible possible or making the possible more convenient. The evolution of technology has enabled us to connect with our loved ones across oceans with just a single touch and it all happens in a blink of an eye.

Speaking on the phone lacks the sensation of human touch and this where the technology of video conferencing/ chatting comes in. Apps installed on our devices can show us our loved ones behind the screen as if they are right there with us. Available across a plethora of devices, video calling apps are incredibly versatile. There are hundreds of them out there, so which one should you choose? Our list of top 5 video calling apps will help you make the right choice

One of the most popular video calling apps, Facetime is a staple amongst people in the Apple ecosystem. The app is pre-installed on Macs, Iphones and Ipads. Video calls can only be made to users using a compatible Apple device (iPhone, iPad, Mac) only. The calls are backed either by a phone number which is used on an iPhone /iPad or the persons Apple ID registered email address. The App is relatively simple with your contacts right on your home screen from where with just a single touch, you can commence a video call. You can also do the same via your contacts app.

This will bring up your Animojis and Memojis from where you can select the one you want. Calls are transmitted in High Definition, but the overall quality also depends on the devices being used. With IOS 13, you can host a group call with up to 32 members. 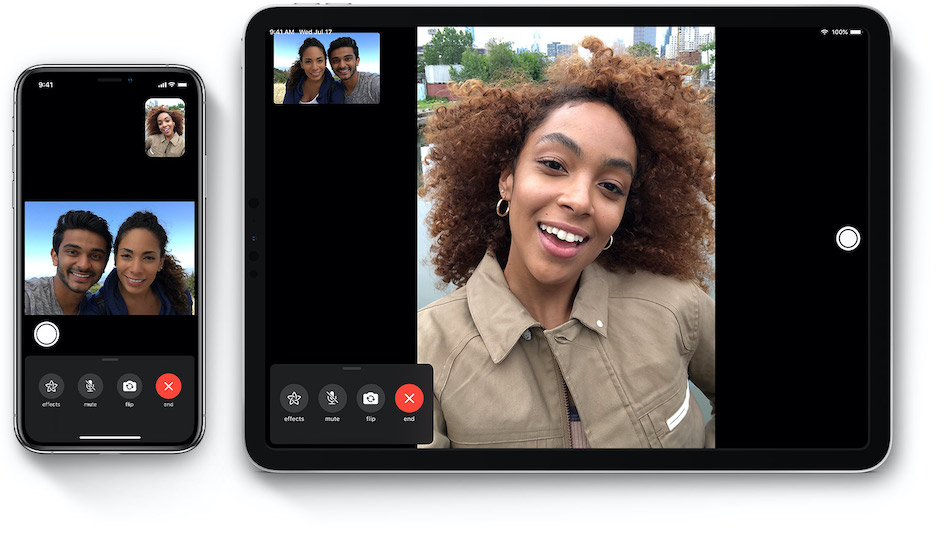 Claiming to have the highest video calling, quality, Google Duo is Google’s attempt at making the best video calling app. The app is pre-installed on Android phones and can be downloaded on IOS and can also be used on a PC, Mac or a Smart display. The app uses phone numbers to propel the call between devices.

The App, when launched, shows you all your contacts or you can search for one too. The calling page gives you an option to commence a video call, a voice call, or simply leaving a message. An incoming call will show you the person even before you accept it. This is called the “Knock Knock” feature and it ensures the user’s safety from anonymous calls.

The calls are end to end encrypted for added safety. The calling UI is fairly simple with your function toggles such as and call, camera flip etc on the bottom. You can host a group call of up to eight people. 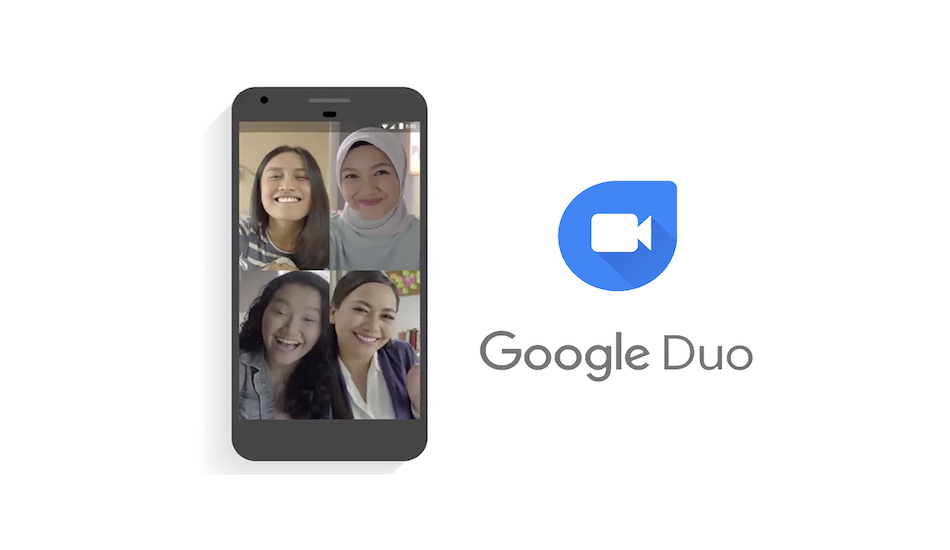 The popular text messaging app now also features the ability to video call. By simply hitting the video camera icon inside the persons chat, you can commence a video call. The call can be made to any device with the WhatsApp app installed and activated.

The calling page is straightforward with the function toggles such as end call, flip camera etc at the bottom of the screen. You can host a group video call with up to four people. 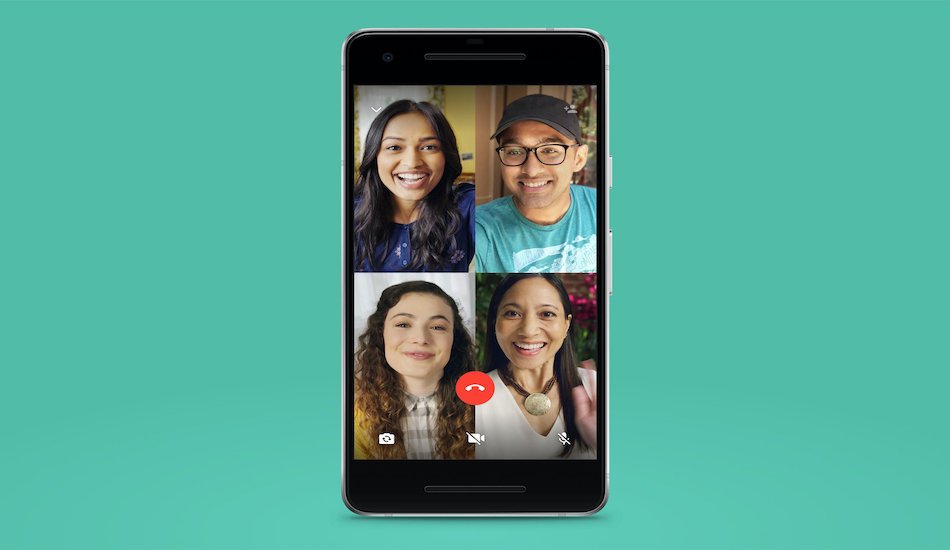 Facebook’s messaging app is now also capable of making video calls. Inside the person’s chat whom you want to, videos call, hit the video camera button which is present at the top right corner.

This will initiate a video call. The actual call page consists of all your toggles(end call, flip camera etc) at the bottom. You can host a group video call with up to 50 members. 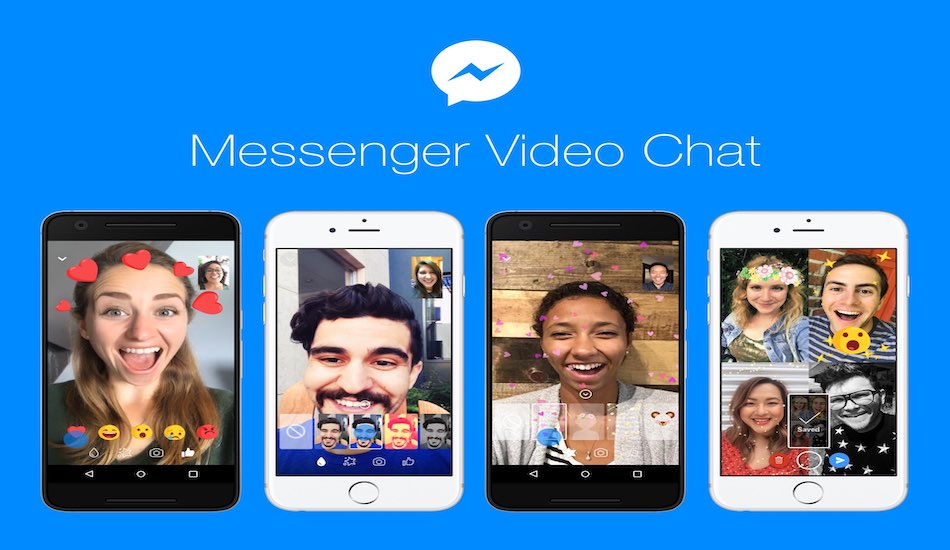 Probably the most famous and a staple for commercial use, Skype is the oldest video calling app around with it being 17 years old! The app is available on almost every platform from IOS to PC. In the app, you can select your contact and hit the video camera icon to start a video call. You can also get a skype number which is like a second phone number attached to your skype account and it gives you an affordable way to stay in touch via skype.

The calling page is just like any other video calling app with your function toggles at the bottom. Skype can also be used to make normal calls via the skype number. The group call can hold up to 50 members at once making it great for official conferences. 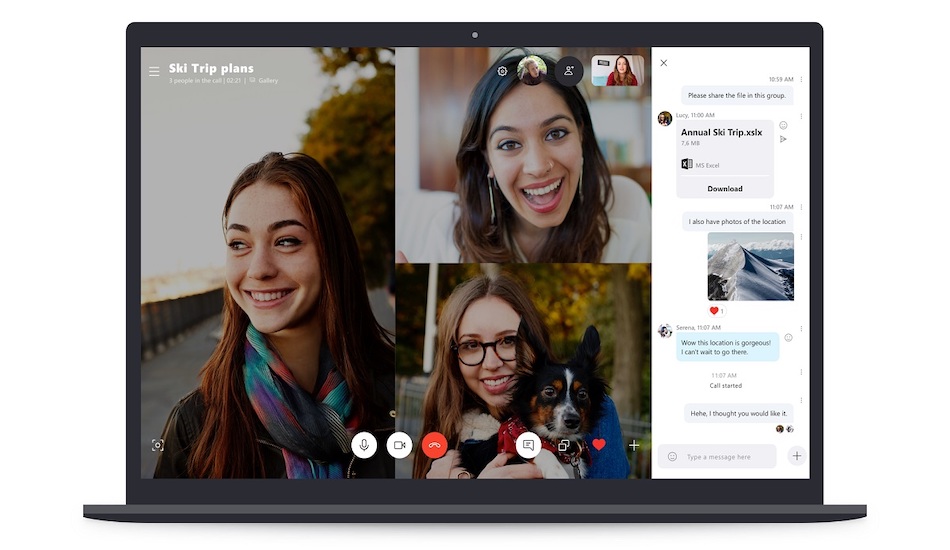