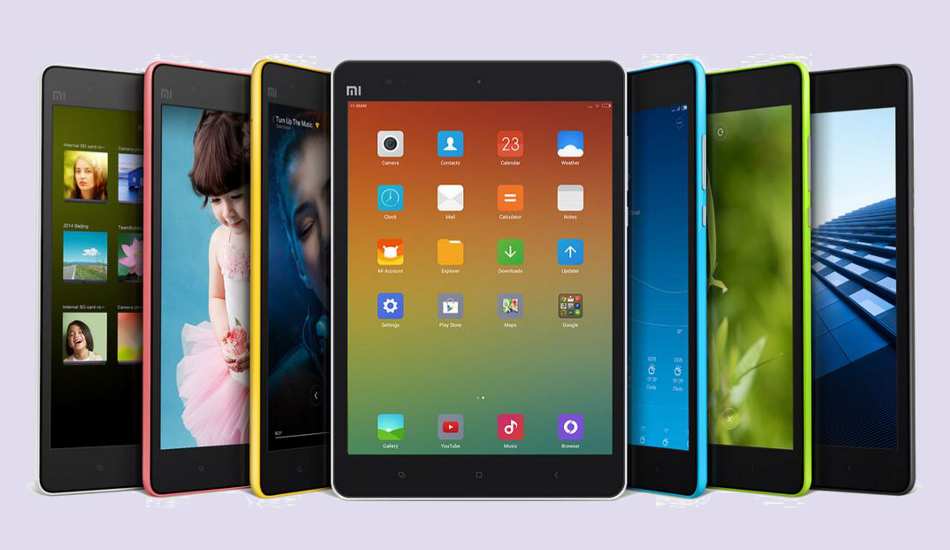 Following up on our top 5 tablets under Rs 10,000, we bring you the next step in the world of tablets. Read on to see our picks, and let us know what you think!

The Xiaomi MiPad is a WiFi only tablet from Xiaomi. You can have 10 different versions, as they have 16 GB and 64 GB choices, with five colour options, namely, white, blue, green, yellow, and pink. The Xiaomi MiPad is equipped with a 7.9 inch IPS display with a resolution of 1536 x 2048 pixels, resulting in a ppi of 324. 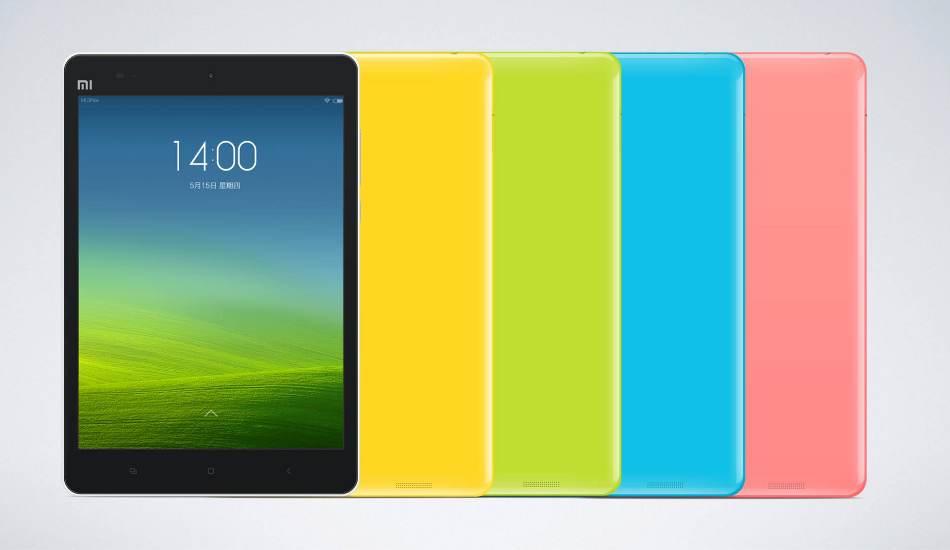 The tablet runs with a 2.2 GHz quad-core processor with 2 GB of RAM. The internal memory can be 16 or 64 GB, depending on your choice. It has an 8 megapixel primary camera, and a 5 megapixel secondary camera. It also comes with WiFi connectivity and Bluetooth 4.0. The MiPad has a 6700 mAh battery with a rated life of 11 hours of multimedia time. 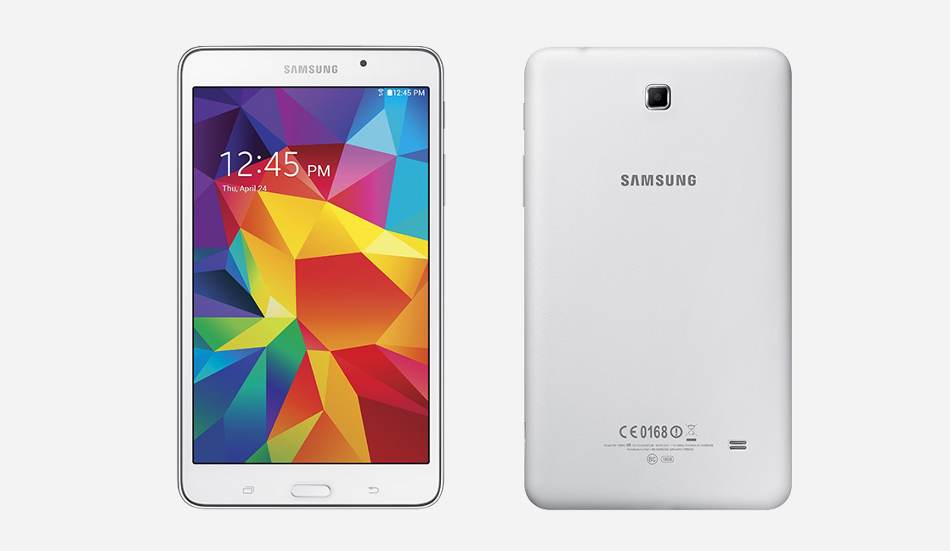 The primary camera is a 3.15 megapixel unit, while the front has a 1.3 megapixel unit. It comes with a single SIM slot with 3G, WiFi, GPS (A-GPS and GLONASS), and Bluetooth too. The Samsung Galaxy Tab 4 7.0 is powered by a 4000 mAh battery. 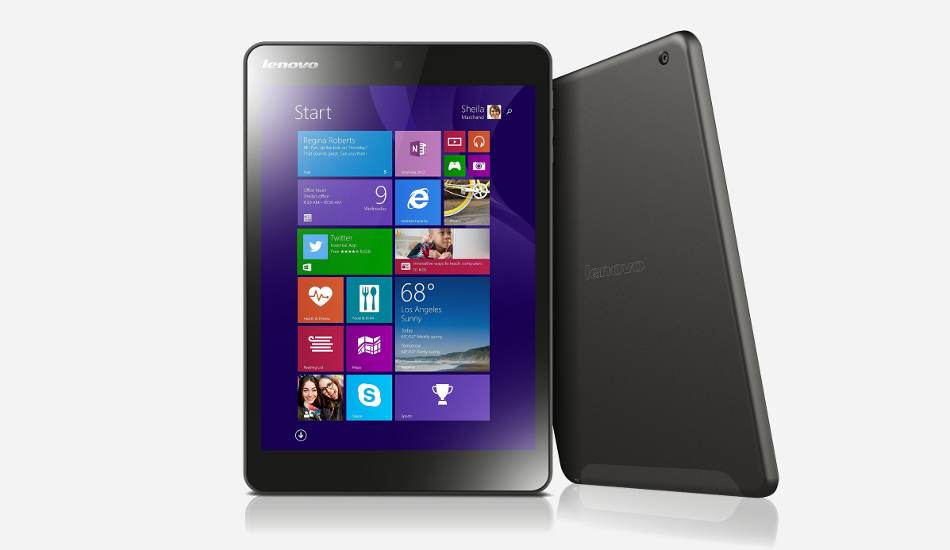 The tablet has a 2 megapixel camera for video calling. The Lenovo Miix 3 lacks a SIM card slot, so it is a WiFi only tablet, but it does have Bluetooth and a mini HDMI port. Power is supplied by a 6800 mAh battery. With the Lenovo Miix 3, you get a detachable keyboard, and an year’s subscription to Office 365. 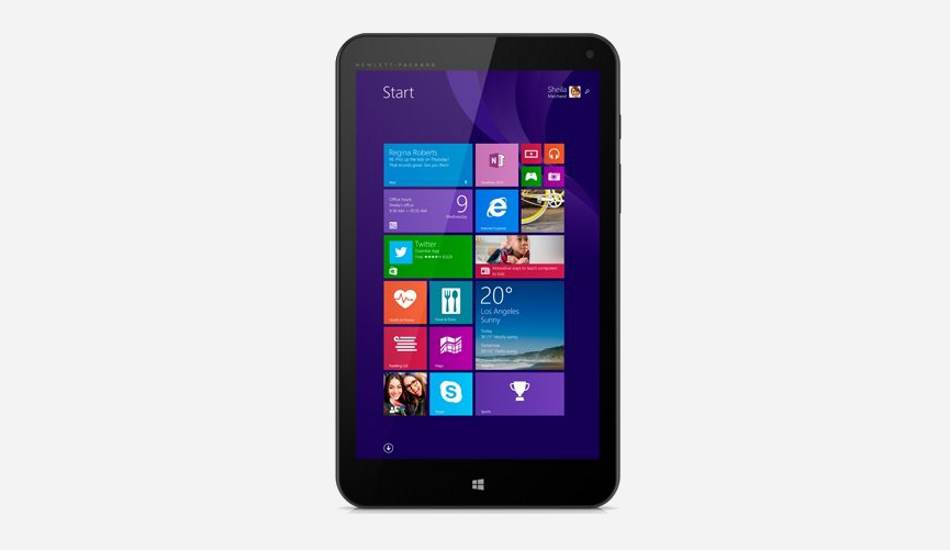 This Android Lollipop operating system based tablet has 16 GB of internal storage to which you can add up to 64 GB via a micro SD card. It has 2 GB LPDDR3 RAM which with 1.2 GHz Intel Atom X3-C3230 Quad Core 64-bit should offer decent performance. 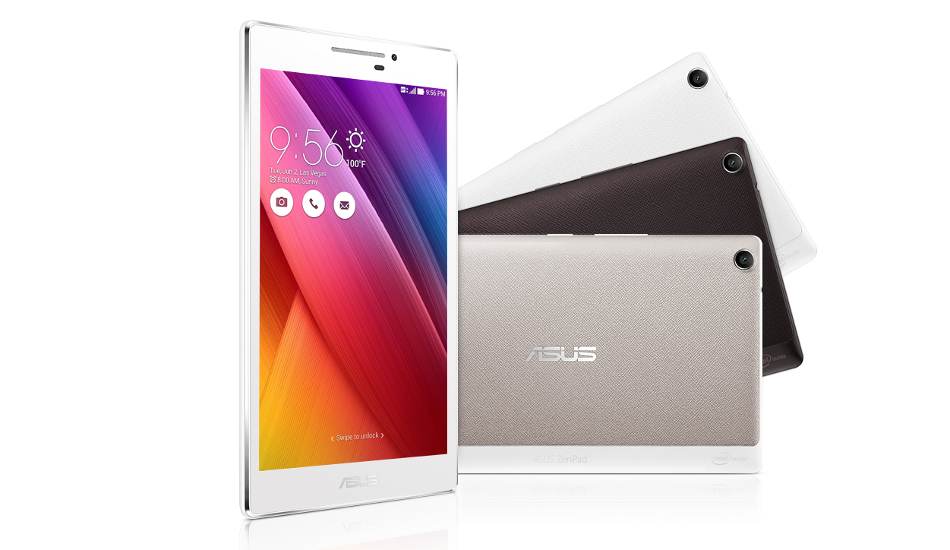 The Zenpad 7 comes with SIM connectivity using which you can access 3G networks. It has WiFi (b/g/n) version as well for internet connectivity. Besides, this tablet has a 7 inch screen that comes with 1280×800 pixels resolution. It has a 3450 mAh Li-Po battery, micro USB port with USB Host feature, Bluetooth 4.0 A2DP and GPS with GLONASS. The Asus Zenpad 7 also has an 8 megapixel rear camera and a 2 megapixel front camera.

You can also consider the Digiflip Pro XT911 which has an 8.9 inch HD screen, 16 GB internal storage, 32 GB expandable storage slot, 6500 mAh Li-Po battery, a 2 GHz Intel Atom processor, 5 megapixel rear camera, 2 megapixel front camera, 2 GB RAM, WiFi, 3G (comes with SIM connectivity), and Bluetooth. However, it is based on Android Jelly Bean operating system and is upgradable to Android KitKat version but not to the Android Lollipop version.