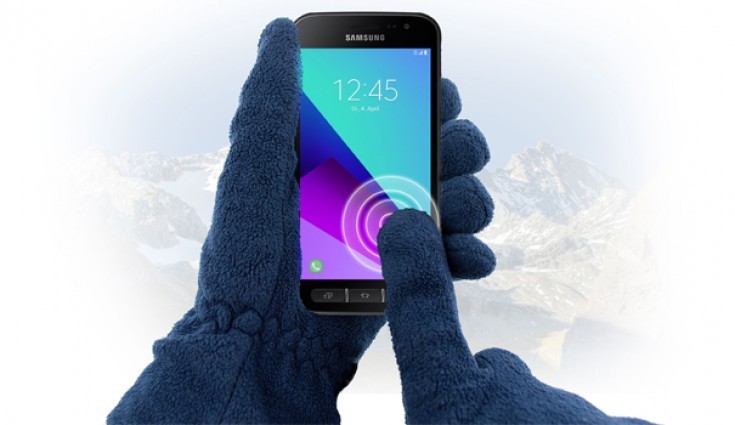 The price category which was actually defined by OnePlus, today has a decent number of options.

Let’s talk about smartphones today. Smartphones which are as good as a flagship and would not cost you more than Rs 30,000. The price category which was actually defined by OnePlus, today has a decent number of options and as funny as it may sound, we don’t have a device from OnePlus on today’s list. Mainly because the OnePlus 3T is not available anywhere on the internet unless you opt for the refurbished options. Nevertheless, here are our top 5 picks which you can consider below Rs 30,000. 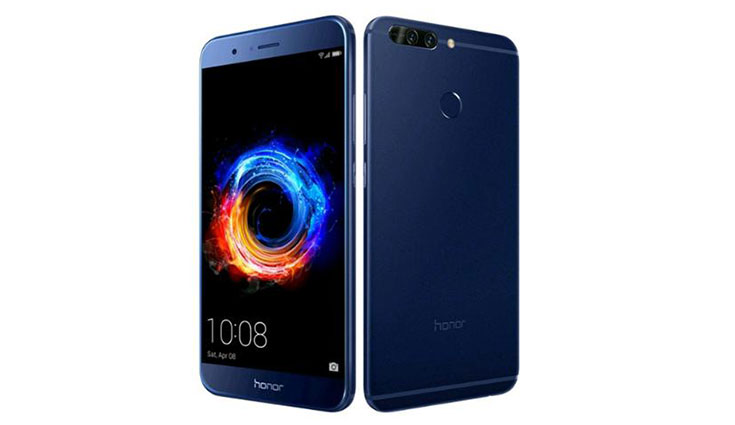 Perhaps the closest competitor to OnePlus 5 right now is Huawei’s Honor 8 Pro. Launched at Rs 29,999 – Honor 8 Pro packs some really impressive specifications. The silicone inside is the same as Huawei Mate 9 and the dual camera setup on this one comprises of an RGB sensor and a Monochrome sensor. Also, the screen on the Honor 8 Pro is Quad HD which translates into better pixel density and more sharpness. Not to forget we have a massive 4000 mAh battery to fuel this display. Huawei hasn’t been a strong player when it comes to Android updates, still, the Honor 8 Pro does come with Android 7.0 Nougat out of the box. 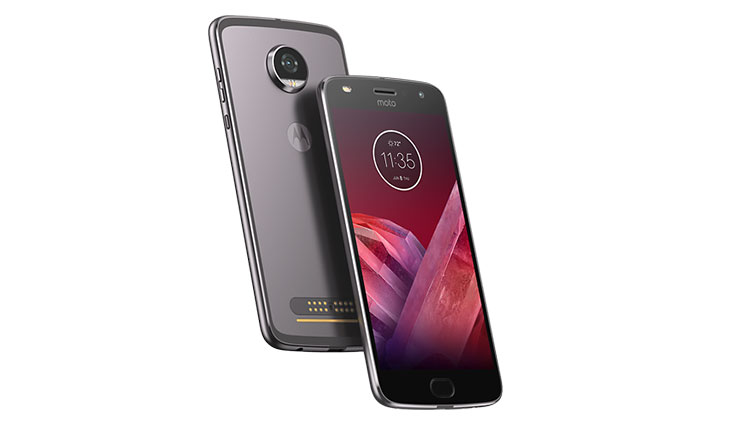 If you are looking for something with Stock Android on board, Moto Z2 Play is one of the only options in this price range. Moto Z2 Play comes in at extremely thin aesthetics and Motorola’s 16-pin magnetic Mod support which can convert your smartphone to a dedicated music system just with a Mod. Don’t mind the camera bump though. Apart from this, the Snapdragon 626 should be smooth throughout the entire UI and it shouldn’t be that heavy on the battery either. For the record, the Moto Z2 Play comes with a 3000 mAh battery which is non-removable. If you are looking for a decent mid-range guy who can easily handle all your intensive usage no matter what, Moto Z2 is a decent option. 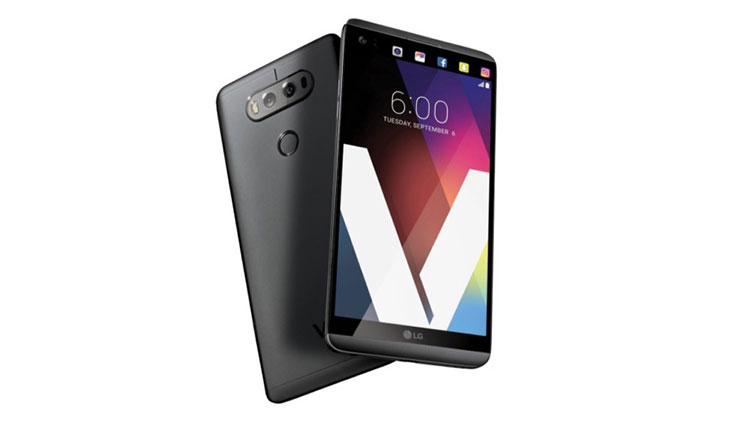 The sub 30K smartphone segment either have some really impressive upper midrange devices or flagships which witnessed a massive price cut. LG V20 is one of the latter options. Launched in December 2016, LG V20 is currently available for Rs 29,990 which makes it an extremely attractive choice. Besides, the specifications are not that bad as well. We really like the Dual Camera implementation on LG flagships lately and the fact that V20 comes with expandable storage and removable battery makes it one of a kind choice. Moreover, additions like Hi-Fi Quad DAC and secondary display is something which you will not see in a lot of smartphones these days. If you don’t mind a year old tech, LG V20 is surely one of the best options. 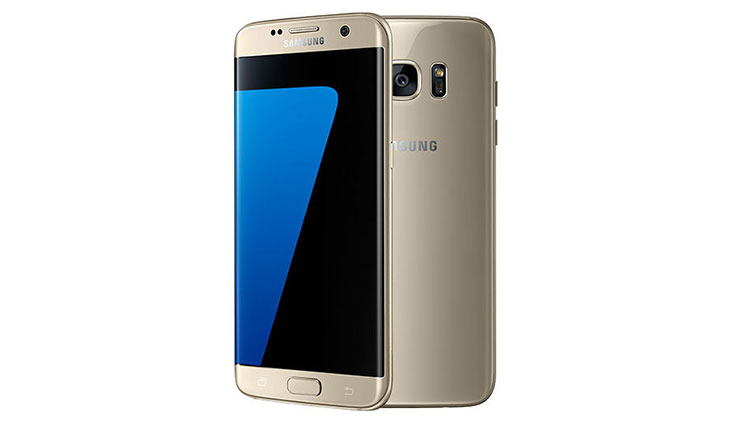 Well, things really get interesting here. If LG V20 offers all that it does, Samsung Galaxy S7 brings its own set of features. Apart from the gorgeous design and display, the Galaxy S7 comes with water resistance which no other device in today’s list offer. Besides, we all know how well Samsung puts up cameras on its devices and the Galaxy S7 is no exception. After what all happened with the Galaxy Note 7, the Galaxy S7 was ‘The’ device of 2017 for the South Korean giant. The Indian variant skipped Snapdragon 820 and instead comes with Exynos 8890 chipset which actually outguns its Snapdragon counterpart in some departments. Also, if you are one of those who is only in for Samsung if its an Android device, you can pick up the Galaxy S7. 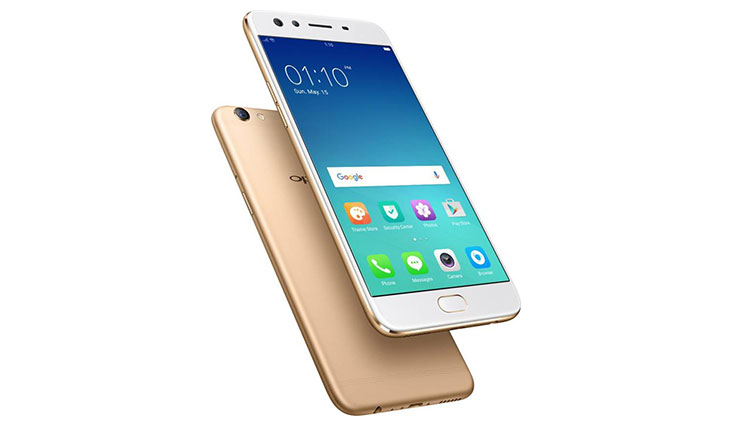 The last one in today’s list is the cheapest option of them all. Not really concentrating on the budget market, Oppo has had a decent affair in the midrange segment. Oppo F3 Plus comes with four cameras which makes it a perfect camera smartphone, at least on paper. The Snapdragon 653 isn’t that bad either and the 4000 mAh battery makes sure you cruise your day with no problem. Besides, the 6-inch Full HD display makes sure to serve your media consumption needs. The fingerprint scanner on this one is fast and accurate and we also have Qualcomm’s Quick Charge onboard. The only downside here is the device runs on a dated Android version i.e. 6.0 Marshmallow.