We have compiled a list of Top 5 smartphones in the month of May, available in the 25K range based on specifications,price and various other factors

With so many smartphone options available in the Mid-range pricing segment it becomes quite difficult to choose your next buy. To make your work easy, we have compiled a list of Top 5 smartphones in the month of May, available in the Rs25,000 range.

Honor 8 Lite runs on Android 7.0 Nougat, and it powered by a 3000 mAh non-removable battery. It has a dual SIM device. On the connectivity front, it supports Bluetooth, USBOTG,WiFi, and 4G. Coming to the sensors, it has a Proximity sensor, Accelerometer and Ambient light sensor.It is available in 2 colour variants i.e. Black and Blue. 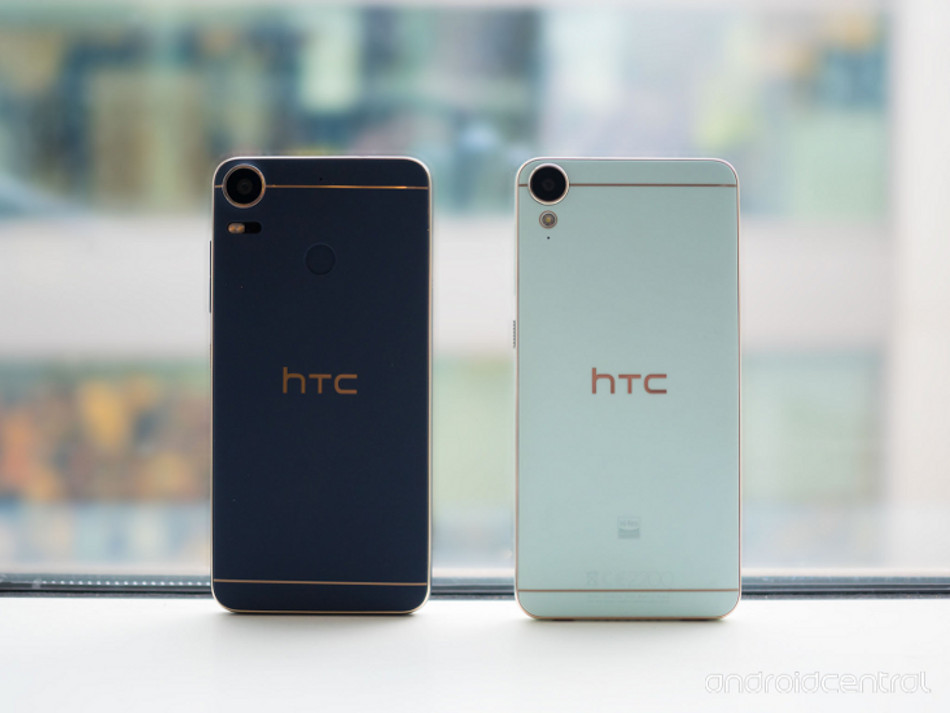 The phone comes up with a 5.5-inch touchscreen display with 1080 x 1920 pixels resolution. It is powered by 1.8 GHz octa-core MediaTek Helio P10 processor and runs on Android 6.0. It has 3GB of RAM. The Primary camera is of 20 megapixels, and the front camera is of 13-megapixel called front shooter for selfies.

It has got 32GB of internal storage that can further expanded. It is a dual SIM phone (GSM and GSM) with both SIM’s being NanoSIM. It includes Wi-Fi, GPS, Bluetooth, USB OTG, 3G and 4G. Added are Compass magnetometer, proximity sensor, accelerometer, ambient light sensor and Gyroscope.

The successor to its previous 32GB variant, Samsung Galaxy On Nxt 2017 edition sports 64GB of internal storage and is priced at Rs 16,900. 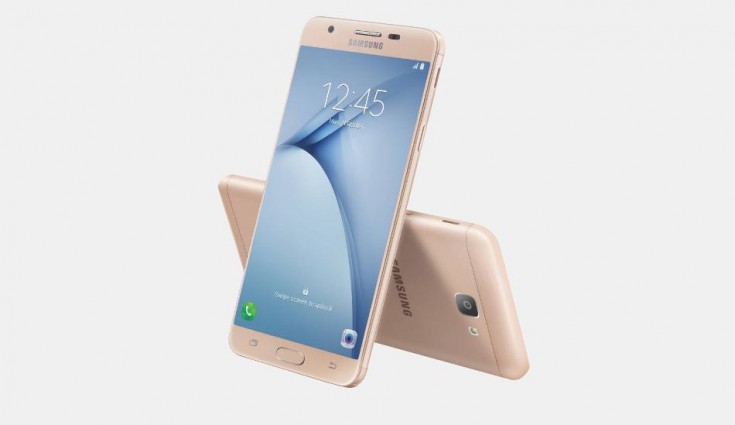 It offers a 13-megapixel auto-focus primary camera with f/1.9 aperture and LED flash on its back-panel and an 8-megapixel front-facing camera. It also runs on Android 6.0 Marshmallow operating system and has fingerprint scanner embedded in home screen button. 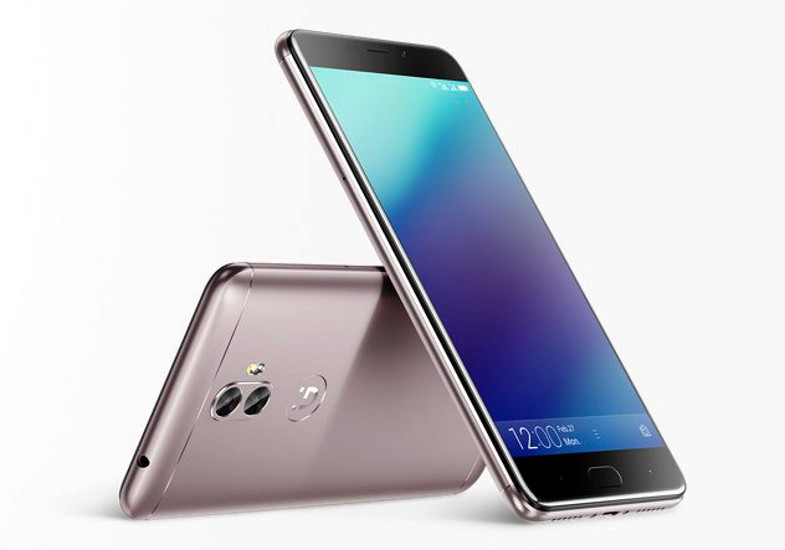 Sporting a 4,010 mAh battery and running on Android 7.0 Nougat Operating System, multitasking on this phone shall not be a problem. The smartphone runs on quad-core MediaTek 6755 Helio P10 processor, along with 4GB RAM and 64GB internal storage, which also comes with an option to expand the storage to 128GB via MicroSD card slot

Launched at a price of Rs 24,999, the device comes with a 5.5-inch Full HD (1920 x 1080 pixels) AMOLED display with 2.5D curved display and Corning Gorilla Glass protection. The Dual 5 is powered by an octa-core Qualcomm Snapdragon 652 processor, which has four Cortex-A72 cores clocked at 1.8GHz and four Cortex-A53 cores clocked at 1.4GHz. There Is 4GB of RAM and a massive 128GB of storage which makes it a heavy weight in this segment. 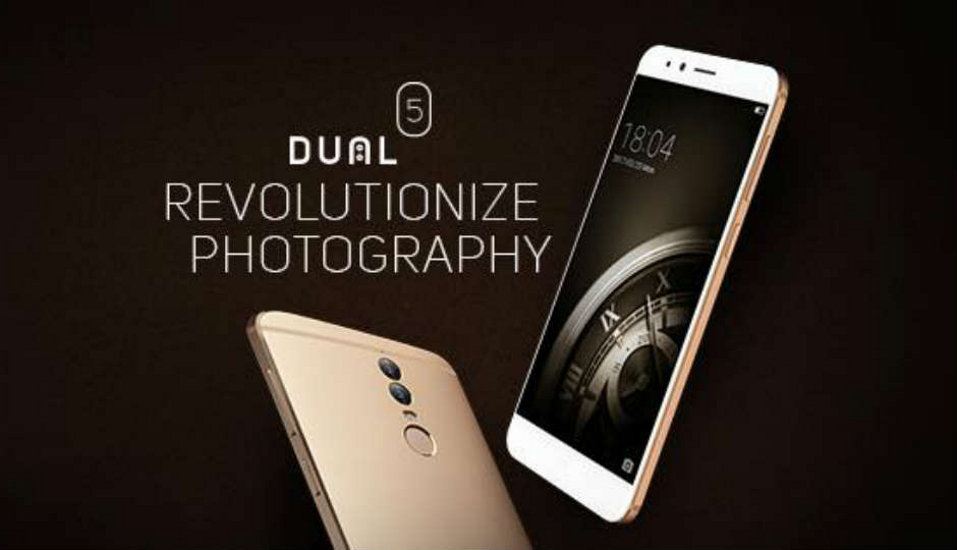 Connectivity options include 4G with VoLTE, Wi-Fi 802.11ac, and Bluetooth 4.1. It packs a 3200mAh battery and supports Quick Charge 3.0, which the company claims enables the smartphone to be charged to 95 percent in just 45 minutes.

How to design a better CV, fast and free, this chrome extension can help

Top tips and tricks to save battery on your Android smartphone

Motorola re-enters India with a bang but will it succeed?