Here's we have shortlisted Top 5 popular smartphones available in India between Rs 10,000 to Rs 15,000 price bracket.

Are you looking for a smartphone with high-end features and you have a budget of up to Rs 15,000? Here’s we have shortlisted top 5 popular smartphones available in India between Rs 10,000 to Rs 15,000 to make your buying decision easy. While compiling the list we have given due consideration to our own experience apart from features and brand value.

Google further says that Xiaomi Mi A1 will get Android 8.0 Oreo update within 2017. Further, the brand reveals that it will be the first device to come with upcoming Android P version. The phone also comes with Google Assistant. The phone comes with Google Photos free unlimited high-quality storage. This means the photo clicked through Mi camera app, will be saved in automatically on Google Photos in high quality. Google says that the device will be available in India and dozens of other countries as well.

The battery capacity might be an issue for some but the Snapdragon 625 being one of the most battery efficient chipsets out there, the Mi A1 should last you a full day comfortably. All in all, the iPhone factor actually favours the Mi A1 here and if you are looking for a premium looking and feeling device with stock Android on board, the Mi A1 is the ideal choice. Good Luck with the flash sales, though. Here are the detailed specs.

The Xiaomi Redmi Note 4 has been the long king of premium budget smartphone segment, however, if there is a device which can possibly beat it both in terms of hardware and software, it has to be the Lenovo K8 Note. Priced similar to the Redmi Note 4, the K8 Note not only boasts some impressive specifications but also offers a dual camera setup at the back and stock Android. So you get better pictures out of the Note 8 and stock Android does give us that confidence that Lenovo will push the software updates much faster this time around. The dual camera set-up here again focuses on those bokeh shots. Besides, we get a massive 4000 mAh battery inside so this device is relatively chunkier in hands at 8.5 mm weighing 180 g. Even after all the features and impressive specifications, the K8 Note is the cheapest option in today’s list. Here are the detailed specifications. 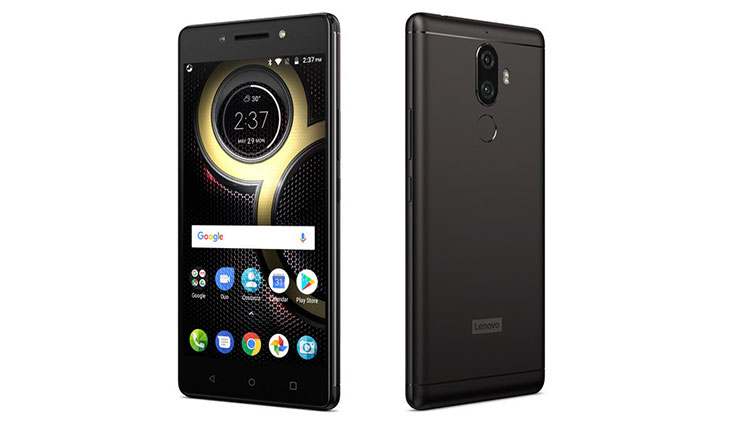 Motorola Moto G series is one of the most famous ones and the next generation Moto G5 Plus is no exception. The smartphone not only comes loaded with a new metal unibody design but sports some good hardware as well. Motorola Moto G5 Plus was launched in March this year in two variants – 3GB RAM + 16GB Storage variant and the 4GB RAM + 32GB Storage variant. Here we have taken the 4GB variant into account which after recent price cut is retailing in India for Rs 14,999 as against its original price of Rs 16,999. With this, the smartphone is no doubt one of the best smartphone available at this price point. One thing we all like about Motorola is that the fact the brand provides with a clean user interface and roll out of updates at a regular interval of time. Moto G5 Plus offer competitive hardware specification in this mid-range space. It comes with a strong brand value, Turbo Charge technology for a quicker recharge and also includes latest operating system complementing the processor for seamless performance. If you are wondering about the detailed specs, here they are. 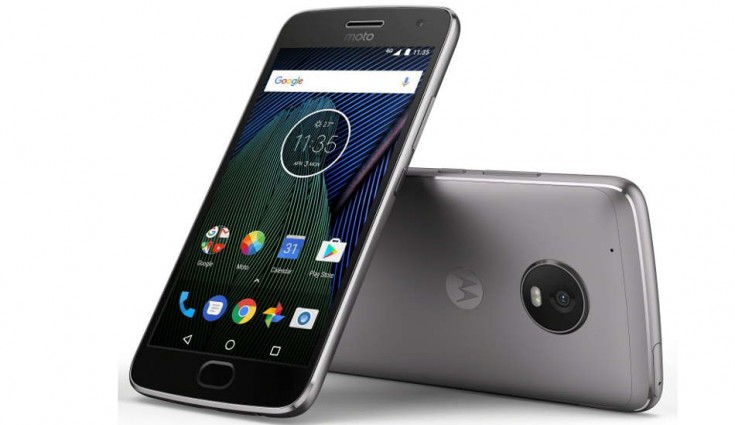 Coolpad Cool Play 6 was launched in India last month for Rs 14,999 and is available exclusively on Amazon for sale. The smartphone comes in two colour options – Gold and Black. The smartphone was launched with Android Nougat butt he company has already announced to provide the Android 8.0 OTA update by December 2017 for Cool Play 6. The Coolpad Cool Play 6 is a good option, all thanks to its huge RAM and dual rear camera setup feature plus keeping in mind the future Android update. So the smartphone has a lot to offer and surely gives the tough competition to other popular brands. 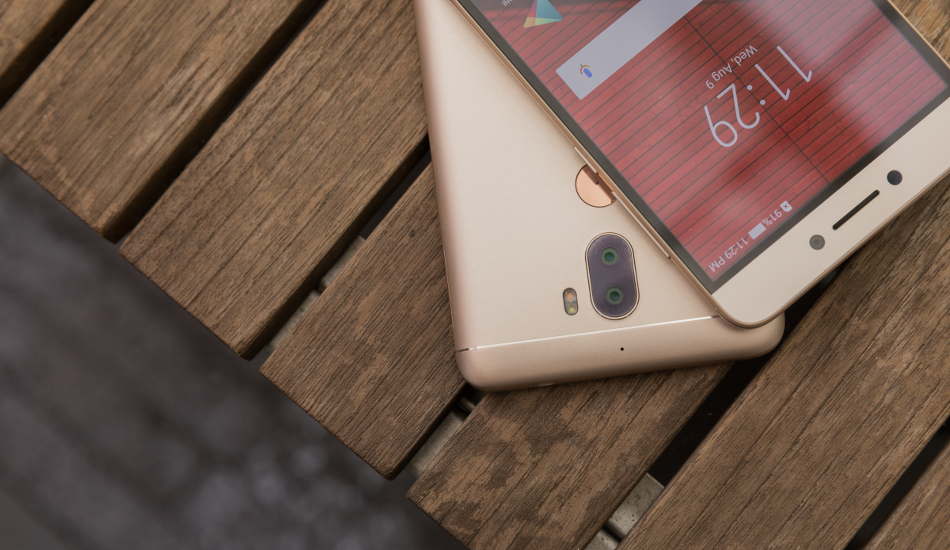 Probably the first budget oriented dual-camera smartphone, Huawei’s Honor 6X is the device to choose, if the camera is your priority. Also launched in January 2017, Honor 6X didn’t quite pick up initially, however, it has gradually come out as a winner for the Chinese smartphone giant. The main highlight, as mentioned before, is the rear mounted dual camera setup consisting a 12-megapixel sensor and a 2-megapixel sensor, primarily for adding natural bokeh effect. The set up comes with phase detection autofocus (PDAF), LED flash etc. At the front, there is an 8-megapxel sensor for selfies. The camera lets you dig into and play with shallow depth of field and one can change the focus of an image post clicking it. Currently, the 4GB RAM variant ofHonor 6X is available for Rs 12,999 on Amazon India. 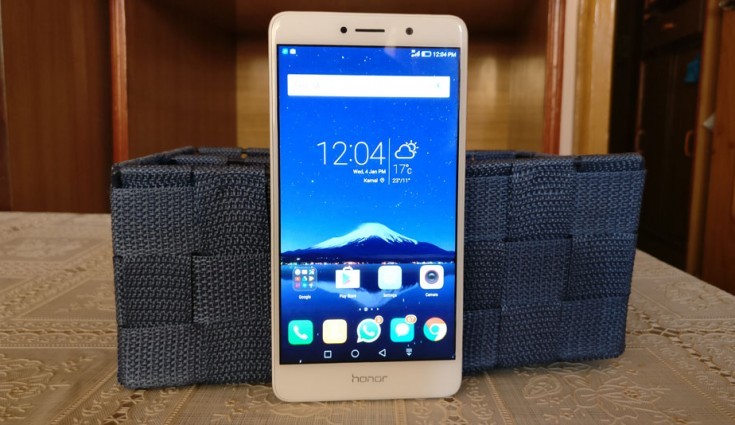