We have carefully selected five smartphones that promise decent performance backed by fair set of features and appear to meet the value for money parameter.

Good budget smartphones were hard to find about three years ago. However, handset makers have been releasing several budget level handsets like a clockwork factory. Not all budget smartphones can survive the fierce competition while some struggle to get recognition despite of decent performance due to several external factors. 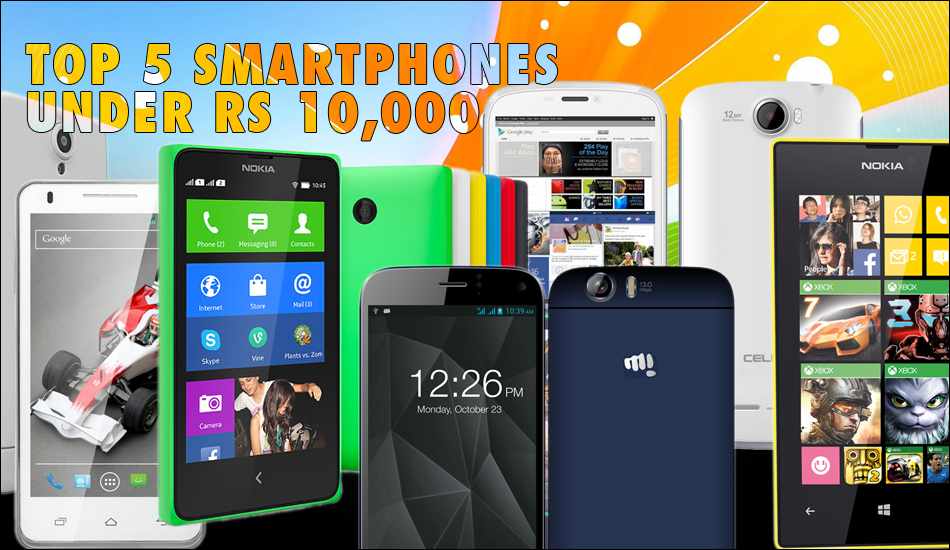 This week, we have chosen five smartphones under Rs 10,000 that promise competitive set of features and have shown promising performance.

Nokia had introduced the Lumia 525 late last year as a surprise addition to its Lumia line-up. Nokia has featured a 4 inch IPS LCD display with 800×480 pixels resolution. The Lumia 525 measures 9.9 mm thick and is powered by dual core 1 GHz Qualcomm Snapdragon S4 processor paired with 1 GB RAM. Nokia has offered only 8 GB internal storage but the memory slot 64 GB expandable storage slot as well. At the back is a 5 megapixel camera with f/2.4 aperture but there is no LED Flash. 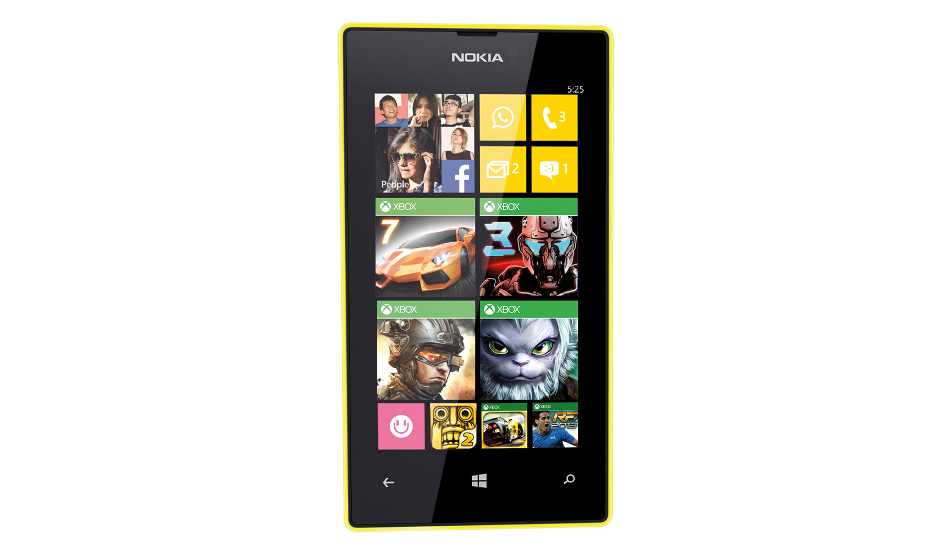 Our only gripe is the lack of front facing camera in this smartphone. Nokia has added support for 3G network in this handset along with WiFi, Bluetooth 4.0, GPS, and micro USB 2.0 for connectivity. Lumia 525 has a 1430 mAh battery which is claimed to provide 14 days of standby, or 16.9 hours 2G talktime, or 10.6 hours of talktime on 3G network. This Lumia device runs Windows 8 and we hope that the Windows Phone 8.1 will be released for the same in coming months.

Nokia introduced the X+ that runs the Nokia X Software platform based on Android 4.x Jelly Bean version. Though it may not have all the fancy and frills of features, it is the best part for being the simple and fluid. Nokia X+ is being offered in Dual-SIM Configuration for India. The Nokia X+ features 4-inch IPS LCD display with 480×800 pixel resolution. 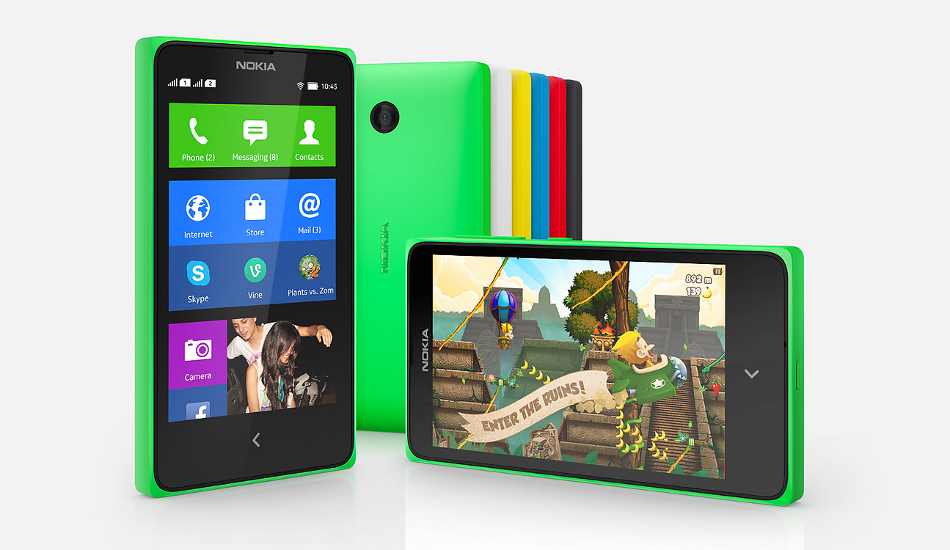 Nokia has powered it with a dual-core 1 Ghz Qualcomm Snapdragon S4 mobile processor paired with 768 MB RAM and 4 GB on-board storage. The memory slot can accommodate up to 64 GB micro SD card. At the rear is 3.15 megapixel camera without any flash. Other features include Bluetooth 3.0, Wi-Fi Support, Stereo FM Radio, and GPS with A-GPS support. Nokia has loaded the Nokia Store to offer free and paid Nokia X software platform apps. The X+ packs 1500 mAh battery that promises about 10.5 hours worth talk time over 3G network and 13.2 hours talk time on 2G network.

Micromax introduced the Canvas Turbo A250 smartphone with fanfare by roping a Hollywood star as a brand ambassador. The Canvas Turbo A250 is powered by a quad core 1.5 GHz MediaTek MT6589T mobile processor which is paired with 2 GB RAM. Micromax has used 5 inch IPS LCD display with full 1080p HD native resolution in the phone which is quite a feat for a mid-tier device. Micromax Canvas Turbo A250 features a 13 megapixel rear camera which is assisted by an LED flash at the back. The phone has a 5 megapixel wide-angle camera in the front for video calls too. Apart from its 16 GB on-board storage, the phone comes with 32 GB micro SD card slot as well. 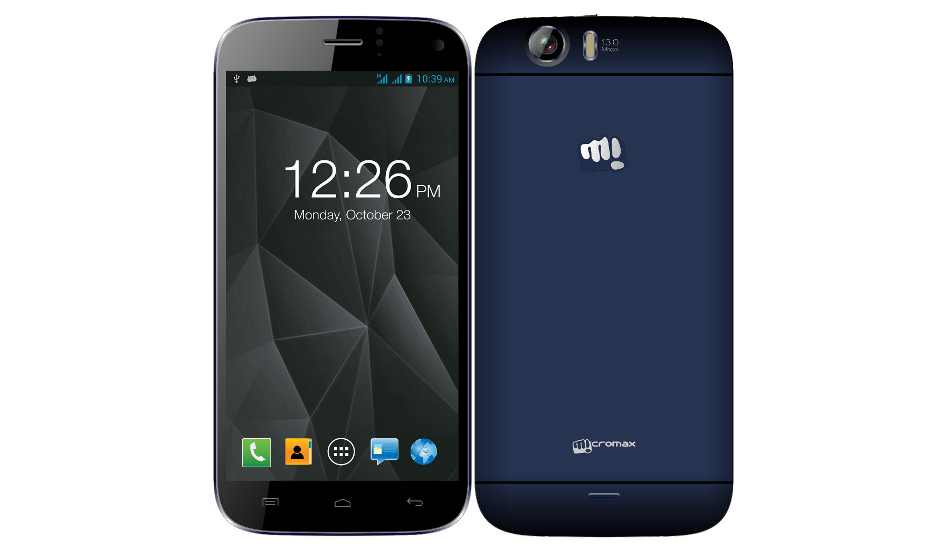 Xolo Q900 features a 4.7 inch IPS dispaly with 1280×720 pixels resolution. This dual SIM handset is powered by a 1.2 GHz quad core processor paired with Power VR SGX544 GPU and backed by 1 GB RAM. Xolo has packed 4 GB on-board storage with memory slot to support up to 32 GB micro SD card. It runs most native Android 4.2 Jelly Bean version. The Xolo Q900 has a good looking 8 megapixel rear camera which is said to be capable of recording full HD videos. 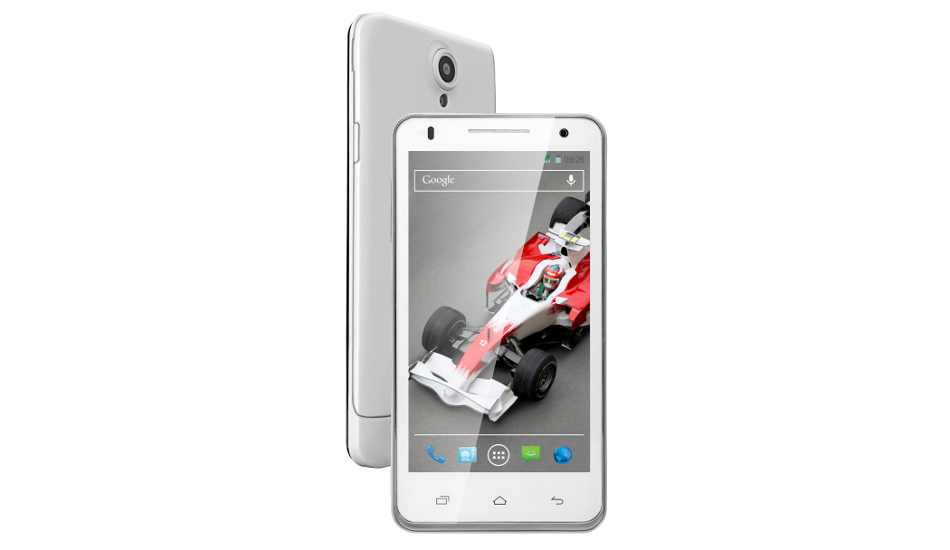 There is a 2 megapixel camera in its front. For connectivity, the Xolo Q900 has WiFi (b/g/n), Bluetooth 4.0, micro USB 2.0, and 3.5 mm jack. It has GPS and FM radio as well. This phone is also armed with a bunch of sensors including Accelerometer, Ambient Light Sensor, Magnetometer, and Proximity Sensor.This 138 grams weighing handset has an 1800 mAh battery which claims to provide 10 hours of 3G talktime.

Celkon’s A119Q Signature HD is a good performance delivering smartphone sporting 5-inch display with 1280×720 pixel resolution. Celkon has offered dual-SIM configuration in this smartphone where in one slot supports 3G network. This smartphone is powered by a Quad-core 1.2 GHz MediaTek processor and has 1 GB RAM to run everything smoothly. There is only 4 GB on-board storage in the smartphone but one can always add more memory storage by adding up to 32 GB memory card. By default, this smartphone runs Android 4.1 Jelly Bean update. 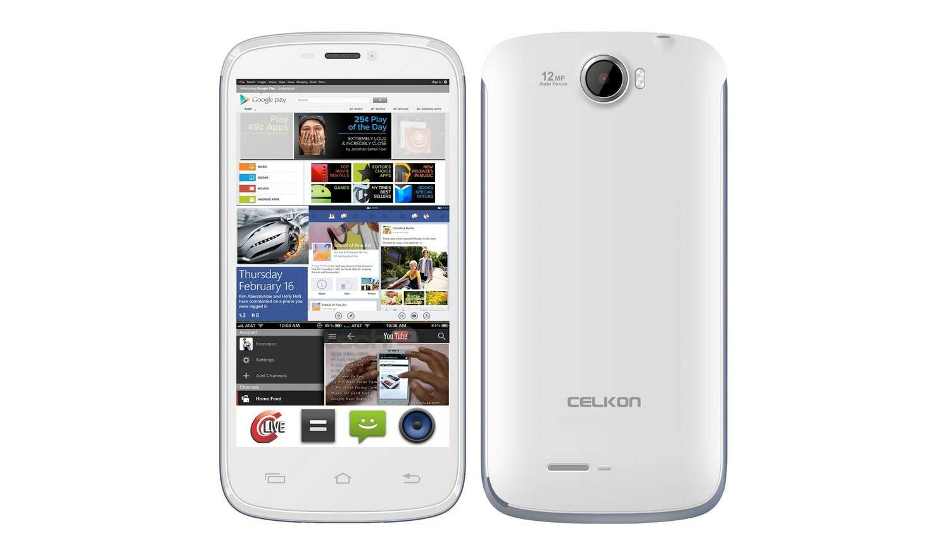 The Signature HD features a 12 megapixel with LED Flash. In its front lies a 3 megapixel camera for video calling. Celkon has packed a 2100 mAh battery to make it run till about 6 hours for continuous talk time. Check out the review of the Signature HD here.