Great value for money deals on the smartphones and a tablet that will fetch you bang for every buck invested.

There are several online shopping sites promising gadgets at attractive rates, not many fulfill their promise or deliver great buying experience. Here is a combo list of top five smartphone and tablet deals available in online stores (that offer good shopping experience) that will certainly make you think about making a worthy upgrade from your old device.

The LG Optimus 4X HD has been packed with the hardware that comes close to Samsung Galaxy SIII. 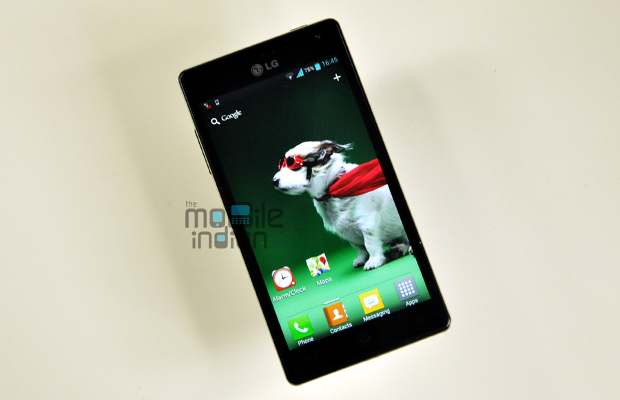 For smoother operation of Android 4.0 Ice Cream Sandwich with Optimus 3.0 UI on it, LG has used 1 GB of RAM. By default, this smartphone features 16 GB onboard storage and a micro SD card slot to accommodate a memory card of up to 64 GB.

Optimus 4X HD smartphone is only 8.9 mm thick and weighs just 133 grams. In this device, LG has used an 8 megapixel autofocus camera with LED flash. This camera is capable of recording 1080p HD videos at 30 frames per second. There’s also a 1.3 megapixel front facing camera for video calling and chat.

Other features include GPS with A-GPS, bluetooth 4.0, accelerometer, gyroscope sensor, support for a variety of popular audio-video formats, stereo FM with RDS, WiFi direct, and DLNA compliance. LG has added a 2150 mAh battery to the Optimus 4X HD to make it run longer and support talk time of about 9.5 hours over 3G.

HTC had introduced the One series line up of devices in the beginning of the year during the Mobile World Congress followed shortly with the Indian launch of the HTC One V smartphone.

HTC One V still goes strong with a good reputation as a mid range performance phone. On a 3.7 inch Super LCD touchscreen display, the One V supports 480 x 800 pixel resolution. HTC has used unibody aluminium to construct this handset, which is curved at the base to add style and functionality for clearer calls as well as an easy grip. 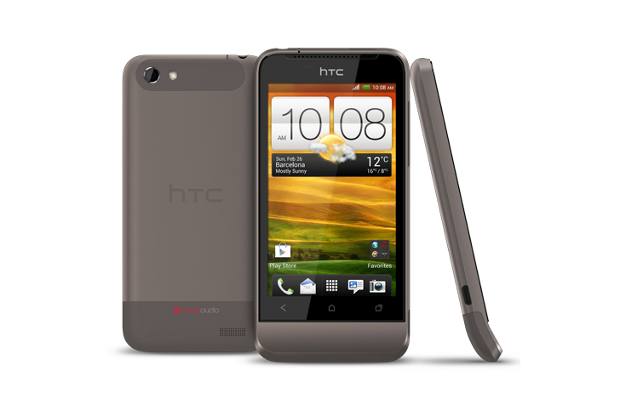 Featuring a single core 1 GHz Qualcomm Snapdragon processor, this smartphone has 512 MB of RAM that ensures smoother system-wide performance. With the One Series, HTC has introduced HTC Sense 4.0 user interface, which is faster and slicker compared to the previous version.

HTC’s Sense 4.0 UI is integrated on top of Android 4.0 Ice Cream Sandwich making the whole device look and perform very well. At the back is a 5 megapixel camera with LED flash. The camera app has been improved significantly to click more snaps in less time. The back camera is capable of recording 720p HD videos. Only pitfall about this phone is that there is no front facing camera and when several resource hungry apps are installed, it becomes real slow.

Nokia has added the Dolby Headphone surround sound enhancement to make the audio output better. At the back, it features 8 megapixel camera with Carl Zeiss optics for great quality imaging, auto-focus and dual-LED flash for more light under low light environments. The camera is capable of recording full HD video and there is a front facing VGA camera for video chat. 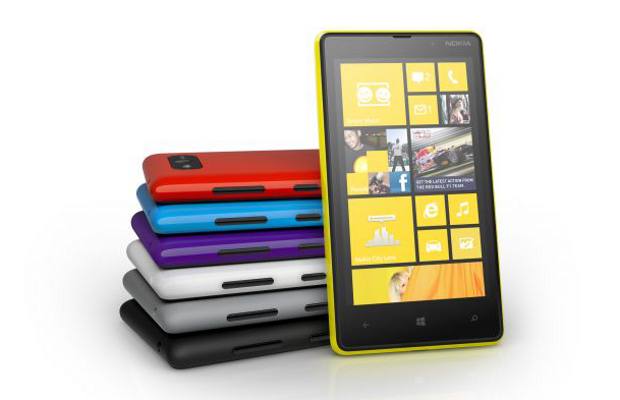 Location based services are supporting by the GPS module along with A-GPS and GLONASS support. The phone offers only 8 GB on-board storage space and there is a memory card slot to add microSD card.

Nokia has packed a 1650 mAh battery to offer about 8 hours of continuous talk time. The only thing missing is the FM Radio but that has been complimented with Nokia Mix Radio service in Nokia Music app. Nokia Lumia 820 is a good phone for those who wish for a phone offering nice readable text, images and good for emails as well as social networks. 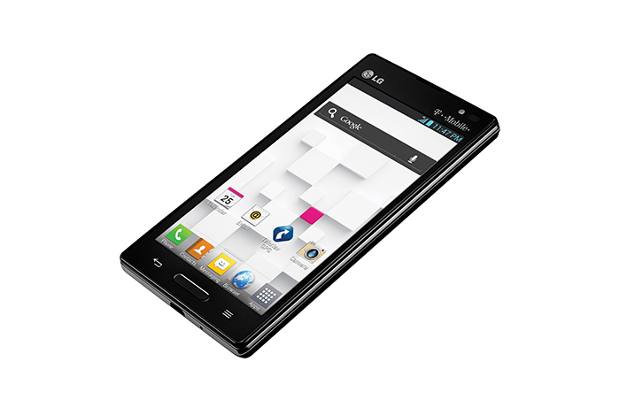 However, LG makes that up with memory card slot that supports up to 32 GB micro SD card. The 5 megapixel camera with LED flash at the back can record full HD video and there is a front facing VGA camera for video chat. Stereo FM Radio works with RDS for entertainment and there is an accelerometer sensor to be used with the games.

This smartphone supports variety of video and audio formats out of the box. Running Android 4.0 Ice Cream Sandwich, LG plans to release the Android 4.1 Jelly Bean for this phone later this year. LG has packed a 2150 mAh battery to make it run for long time. 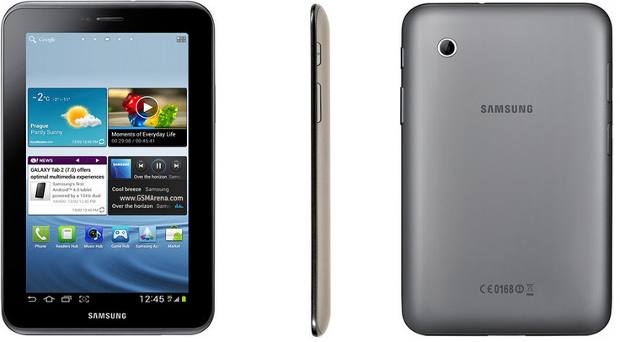 The display has been constructed using the PLS (Plane to line switching) technology for better viewing angles, colours and contrast. Also, since it is lightweight, it is easy to carry the tablet along. Featuring 3G connectivity, one can also make voice calls using this tablet and click images using the 3.15 megapixel camera at the back. It has a 4000 mAh battery,