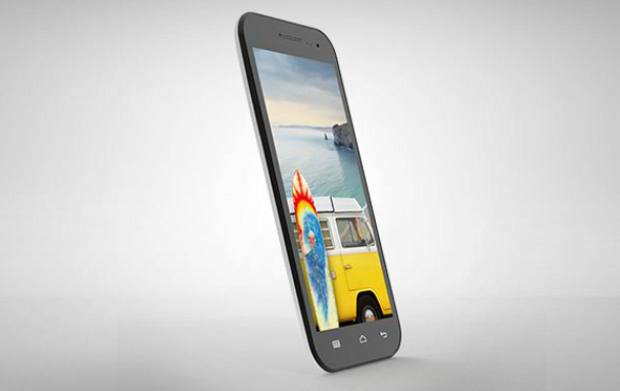 These are the best handsets in this range, most of which have been tested by The Mobile Indian itself.

The smartphone market today is flooded with many options, making it difficult to choose one for your requirements. So here we bring you the five best smartphones in the range of Rs 10,000-Rs 15,000. Three of the five handsets mentioned here have already been reviewed by The Mobile Indian. These handsets have been chosen on the basis of their features and performance, and above all we have considered the value for money that each of these handsets offer.

We had to take it as the No 1 in this list considering the immense euphoria it had created in the Indian market and given its performance. And why not, at around a price of Rs 15,000, the handset offers premium features like a high definition 5 inch display, a quad core processor, 1 GB RAM, Android 4.1 Jelly Bean operating system, 8 megapixel primary camera, 2 megapixel front camera, 32 GB expandable storage and around 2 GB of internal memory. Besides, this dual SIM handset has WiFi, micro USB, Bluetooth 4.0, 2000 mAh battery etc.

You can also read our previous Compare articles where we had compared the Canvas HD with many devices like the Samsung Galaxy Grand, Samsung Galaxy Win, Karbonn Titanium S5, Gionee Dream D1 etc. 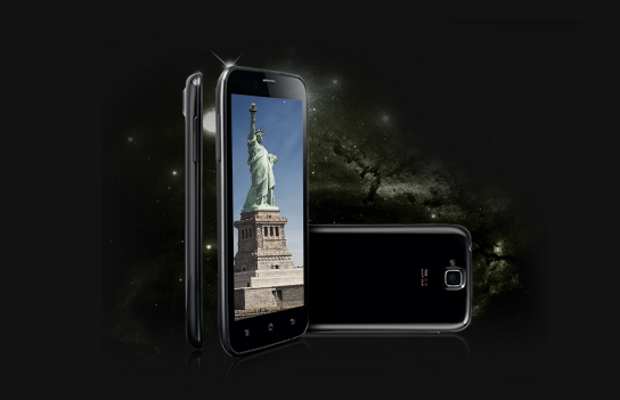 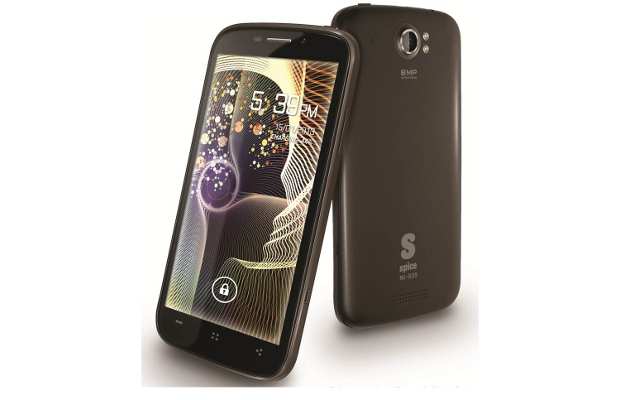 The dual SIM handset has a 1.2 GHz quad core MediaTek processor, 1 GB RAM and 16 GB built in memory, which can be expanded further to 32 GB through a micro SD card. The smartphone has Android 4.2 Jelly Bean operating system for maximum application compatibility. It comes with a new improved wide angle 5 megapixel front camera, making it as of now the best front camera among low cost smartphones. Spice Stellar Pinnacle Pro Mi-535 also boasts an 8 megapixel autofocus rear camera with dual LED flash. The Android smartphone has 3G, WiFi, Bluetooth 4.0, and a micro USB port for connectivity. It also has a Li-Polymer battery with 2550 mAh rating that claims to provide over four hours of talk time. Another unique thing with this phone is that both the SIM cards will support 3G connectivity, which is not the case with most dual SIM phones.

Since three in the list had quad core processors we were very tempted to opt for the Xolo Q800. Xolo Q800 seems even better than the Canvas HD; you can see the comparision. However, it would be unfair to not include the world’s first Intel Atom processor based smartphone – the Xolo X900. Available for less than Rs 14,000, the Xolo X900 comes with Android 2.3 Gingerbread operating system but is upgradable to Android ICS, which too is an older version of Android as Android Jelly Bean is now available. 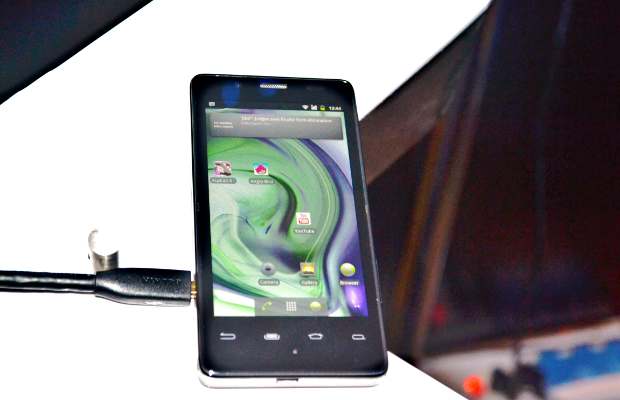 However, other features of the Xolo X900 are good, including a 1.6 GHz Intel Atom processor with hyper threading technology, a 400 MHz graphics engine, 1 GB RAM, 8 megapixel rear camera and a 1.3 megapixel front camera. The Xolo X900 has a 4.03 inch touchscreen with 1024 x 600 pixel resolution. The 10.9 mm thick handset weighs just 124 grams and has a 1460 mAh battery. It has 16 GB of internal memory and no micro SD card slot. It offers connectivity though Bluetooth, WiFi, micro USB port and a 3.5 mm jack.

If we are considering smartphones, how can we forget Windows handsets. Based on Windows Phone 8 operating system, the Nokia Lumia 620 comes for around Rs 14,000. The phone impressed us with its performance during our review with its 1 GHz Qualcomm Krait dual core processor, 512 MB RAM, 5 megapixel rear camera, VGA front camera, 8 GB internal memory and up to 64 GB of expandable memory. 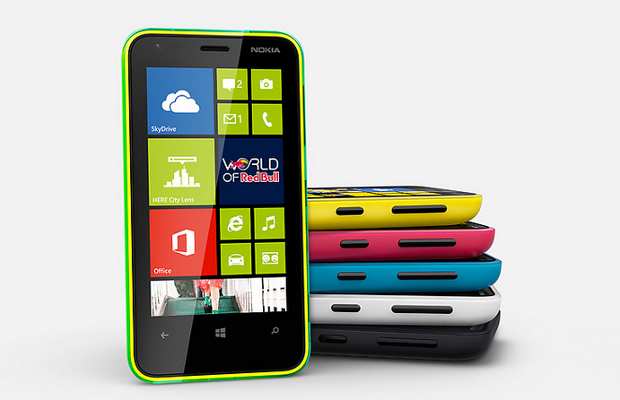 The 11 mm thick smartphone, which weighs 127 grams, however, does not have good battery life as it has only a 1300 mAh battery. It has a 3.81 inch screen with 480 x 800 pixel resolution. The Nokia Lumia 620 has access to Nokia’s Maps and music services that increases its appeal further.

Sony Xperia Go is the wild card entry as it is the only rugged phone in this price bracket and creates room for itself with its water resistant, water proof and dust proof properties. It cannot be compared with others as it is a different league in itself. Available for around Rs 14,500 and less, the Sony Xperia Go has been awarded an IP 67 certificate for its water resistant, water proof and dust proof properties. During our review we even washed the handset to test its water resistance and truly it passed with flying colours. You can check the video of the same here. It is not only rugged but it has decent features too. 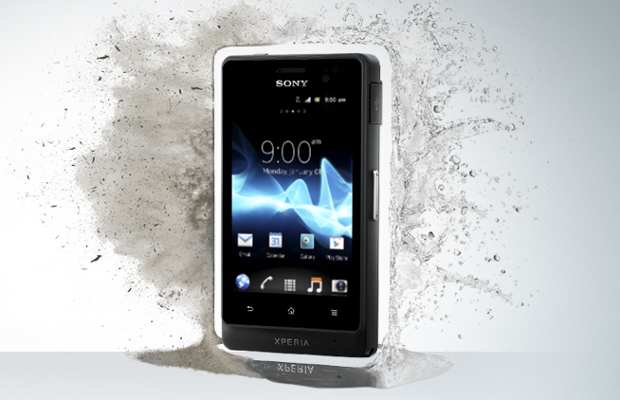 The Sony Xperia Go comes with a 3.5 inch touchscreen, 1 GHz dual core processor, Mali 400 GPU, 1305 mAh battery and a 5 megapixel primary camera. Sadly it comes with the older Android 2.3 Gingerbread operating system and has only 512 MB RAM, the lowest figure in this list. Also, it has no front camera. There is 8 GB of internal memory in Xperia Go which can be further expanded by up to 32 GB through a micro SD card. The 9.8 mm thick handset, which weighs 110 grams, has WiFi, Bluetooth, DLNA, micro USB port and a 3.5 mm jack.