Devices in this range are though not the flagship devices of handset makers but they offer very high end performance.

A flagship smartphone is now a luxury and costs as much as a good laptop. But even if you can’t afford to buy them do not worry as handset makers offer many mid-range smartphones which though have a bit lower configuration than their flagship cousins, they offer very high end performance. Most of these mid-range devices fall in the Rs 20,000 – Rs 30,000 segment. 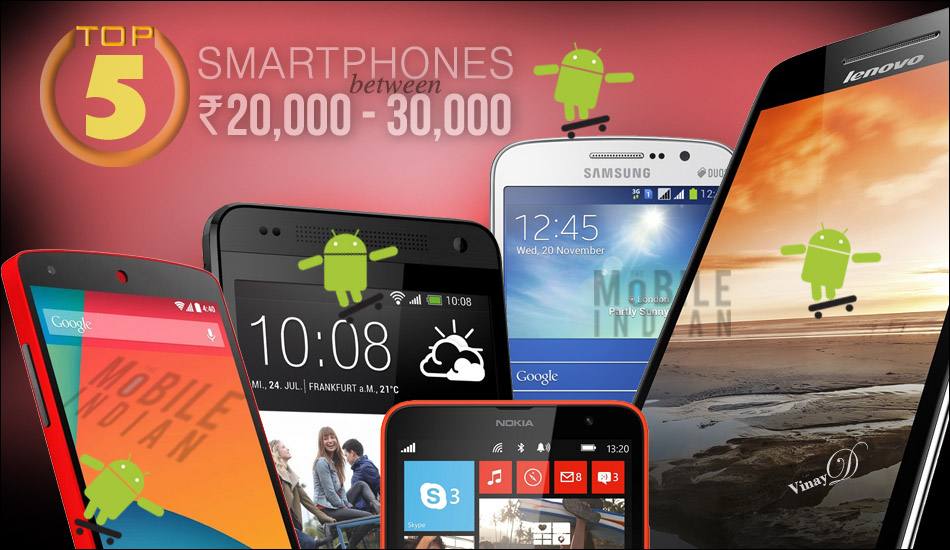 Here we have listed five such smartphones in the price range of Rs 20,000 to Rs 30,000. This list has been compiled considering the factors such as the availability, features and promise for future software updates. 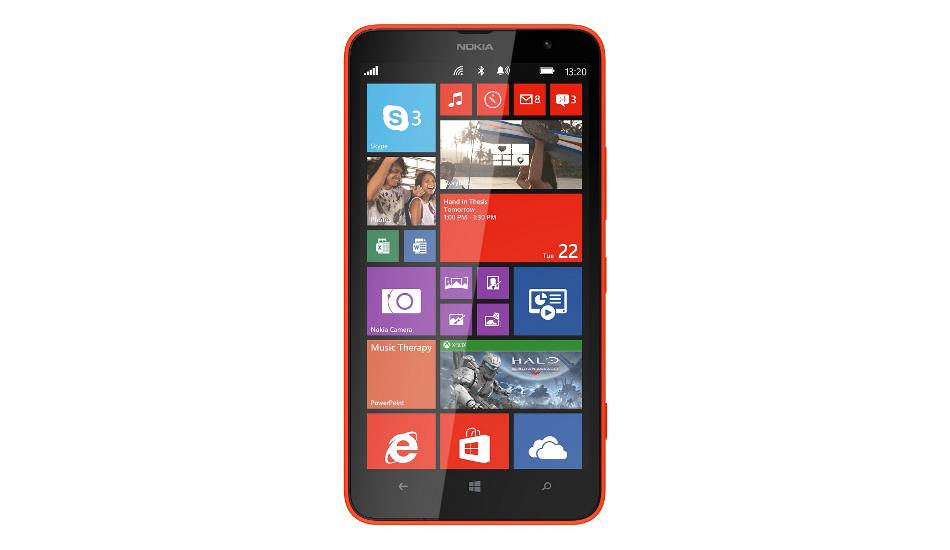 The Nokia Lumia 1320 has a 5 megapixel auto-focus camera and an LED flash. This camera can record a full HD videos. There is a VGA camera in the front of the phone as well. Nokia has powered this smartphone with a dual-core, 1.7 GHz Qualcomm Snapdragon S4 mobile processor which is being paired with 1 GB RAM. Other features of Lumia 1320 include FM Radio, Bluetooth, GPS with A-GPS and GLONASS support, and a 3400 mAh battery.

Read our initial thoughts on the Lumia 1320 smartphone here.

Samsung Galaxy Grand 2 flaunts a 5.25-inch TFT touchscreen display with 1280×720 pixel resolution and thereby offering pixel density of 280 pixel per inch. It has a 1.2 GHz Qualcomm Snapdragon 400 quad-core mobile processor and 1.5 GB RAM. The Grand 2 runs on Android 4.3 Jelly Bean operating system but it has the TouchWiz user interface. The phone also comes with Samsung Store and other exclusive apps. 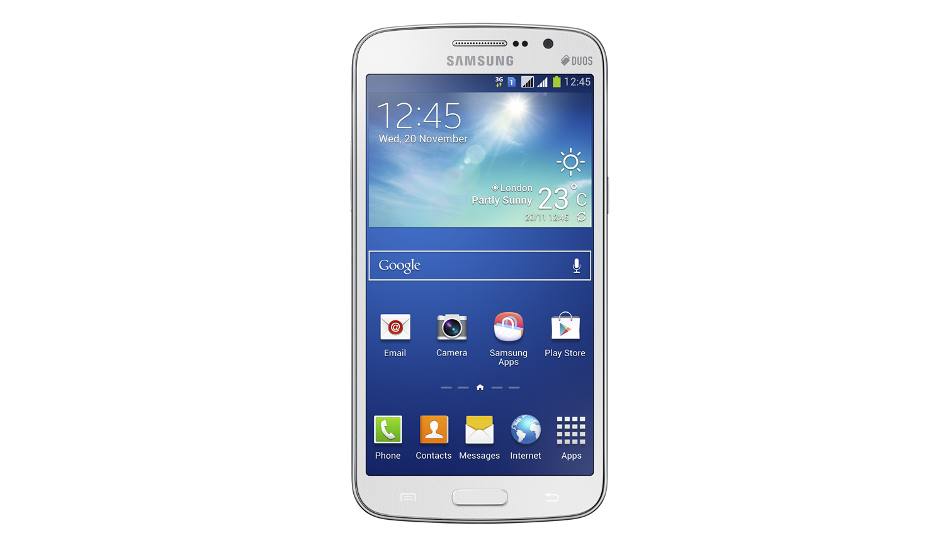 The Samsung Galaxy Grand 2 comes with an 8 megapixel auto focus camera and an LED Flash at the back. This camera can be used to record full HD videos with stereo sound. In the front, it has a modest 1.9 megapixel camera for video calls. The dual SIM version offers HSPA (3G) network support in one of the SIM slots. Other than that the Grand 2 has WiFi, Bluetooth, FM Radio, and GPS with A-GPS and GLONASS support. Samsung has packed 2600 mAh battery to power this device. Our initial thoughts on the Galaxy Grand 2 is available in the First Cut. 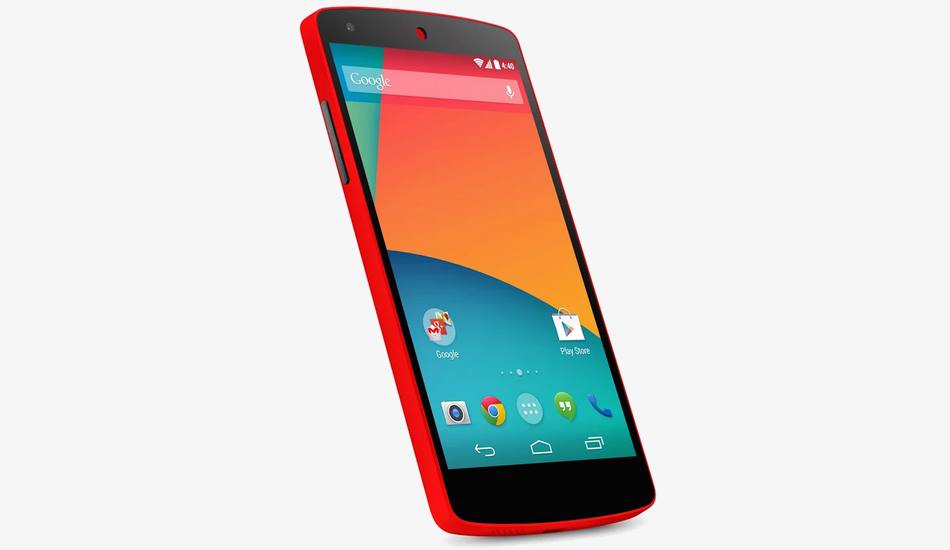 Its front facing 1.3 megapixel camera supports video calling. The Nexus 5 offers Bluetooth 4.0, dual-band WiFi, WiFi Direct and 4G LTE network support for wireless connectivity. Google offers the 16 GB Nexus 5 for less than Rs 30,000. Our only gripe is its 2300 mAh battery which is little less than necessary.

Late last year, Lenovo introduced the Vibe X with super slim 6.9 mm thickness and mere 121 grams weight. The Vibe X has a 5-inch IPS LCD display with 1920×1080 pixel resolution. Its display has Corning Gorilla Glass 3 that saves it from normal scratches. Lenovo has armed it with a quad-core MediaTek MT6589T mobile processor running at 1.5 GHz and PowerVR SGX 544MP2 GPU that promises great graphics. Lenovo has equipped it with 2 GB RAM to run its Android 4.2 Jelly Bean interface. Lenovo has also added some special apps and other improvements to make it more efficient. 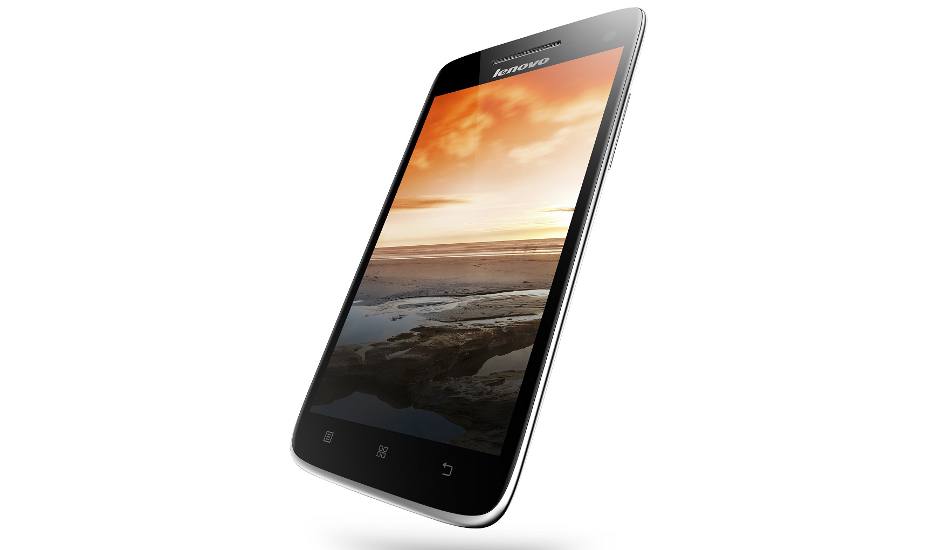 At the rear, the Vibe X has a 13 megapixel autofocus camera, asssisted by an LED flash. This camera can be used to record a full HD videos. It has also a wide angle 5 megapixel front camera. Vibe X supports a high speed 3G network through a micro-SIM GSM module and faster mobile web experience can be enjoyed over the integrated WLAN. Besides, the Lenovo Vibe X comes with Bluetooth, FM Radio, and GPS with A-GPS support. It is available with textured black and silver colours, Lenovo Vibe X offers 2000 mAh non-removable battery.

To read about our initial impression of the Vibe X, click here.

We recently reviewed the HTC One Mini and expressed that is is one of the best devices to buy under this price segment. HTC One Mini flaunts a 4.3-inch Super LCD2 display constructed using Corning Gorilla Glass 3. The One Mini’s display has HD resolution. It is powered by a 1.4 GHz Qualcomm Snapdragon 400 dual-core processor and 1 GB RAM. 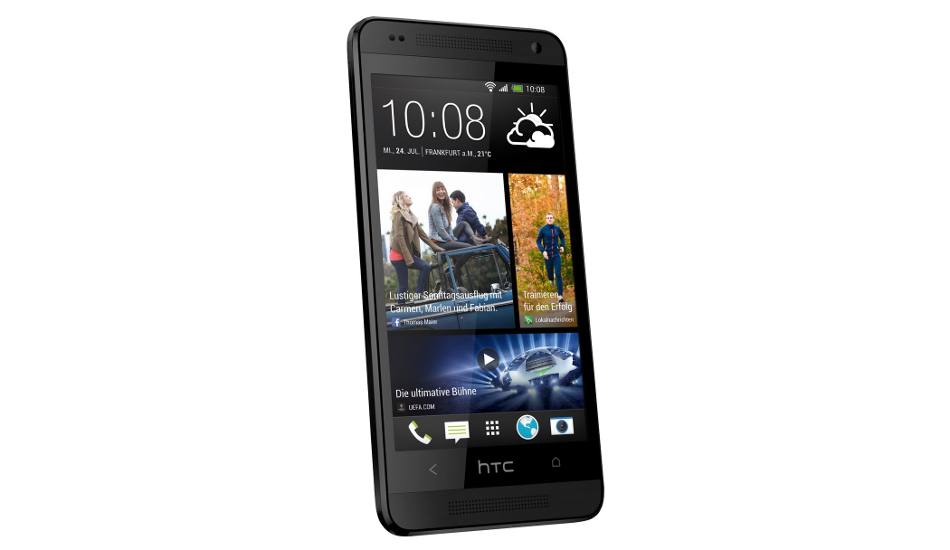 There is a 4 megapixel UltraPixel camera and an LED flash in the back panel of the HTC One Mini for clicking high quality images and recording full HD videos. In the front, it has a 1.6 megapixel camera for video calling. The One Mini offers an aluminum back panel with polycarbonate running round the edges. HTC has placed an 1800 mAh non-removable battery in the One Mini that offers decent run time. It has dual-band WiFi, Bluetooth and GPS with A-GPS and GLONASS support as well.

To read the review of HTC One Mini, click here.