We present five top of the line devices for those with unlimited budget in hand and seeking top-notch performance.

For those with unlimited smartphone budget, the choice of the best smartphone is not as easy as one can imagine. Almost all top mobile handset companies offer their smartphone with competitive hardware. However, it is the price when placed against the entire package decides the fate of the flagship smartphones. 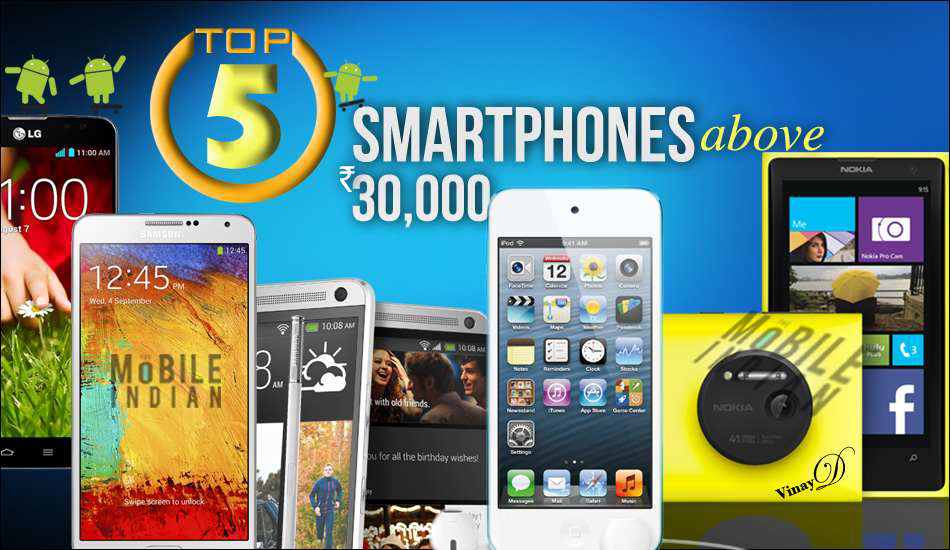 Most of these smartphones have been in the market for more than three months. The smartphones recently announced are yet to be available in the market. Meanwhile a couple of others struggle to hold a place against other devices when it comes to features, benchmarks and value for money quotient.

Here are the five smartphones costing about Rs 30,000 that can suit your needs.

Apple had introduced the iPhone 5S in India two months and continued to offer previous generation iPhone models as well. The new iPhone 5S has a 4-inch Retina display based on IPS LCD panel technology supporting multi-touch and has 1136×640 pixel resolution. Apple iPhone 5S is powered with Apple A6 System on Chip and M7 motion processor. Apple has loaded iOS 7 software with backing of the 1 GB DDR3 RAM. Apple offers this model in 16 GB, 32 GB and 64 GB storage options. Other features include dual-band Wi-Fi, Bluetooth and Lightning connector to charge the device. top five handset Apple has packed a 8 megapixel iSight camera with f/2.2 aperture to capture wider angles to collect more light. 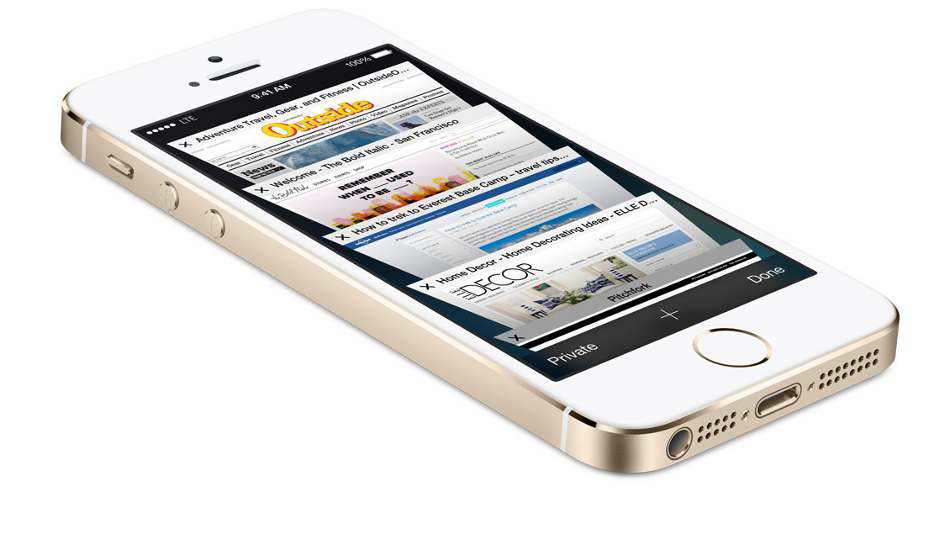 LG has recently introduced the G2 LTE edition to compete with the other top devices and also has some similarities with the Nexus 5 smartphone. The G2 is loaded with 5.2-inch True HD-IPS LCD display with 1920×1080 pixel resolution and has been constructed using Corning Gorilla Glass 2 technology. LG has housed the quad-core 2.2 GHz Qualcomm Snapdragon 800 MSM8974 mobile chipset with Adreno 330 Graphics chip. LG has equipped the G2 with 2 GB RAM to run most things with Android 4.2.2 Jelly Bean update smoothly. For storage, the G2 offers 16 GB on the phone and memory slot to add in the microSD card slot. LG has featured a 13 megapixel camera with autofocus and LED Flash. 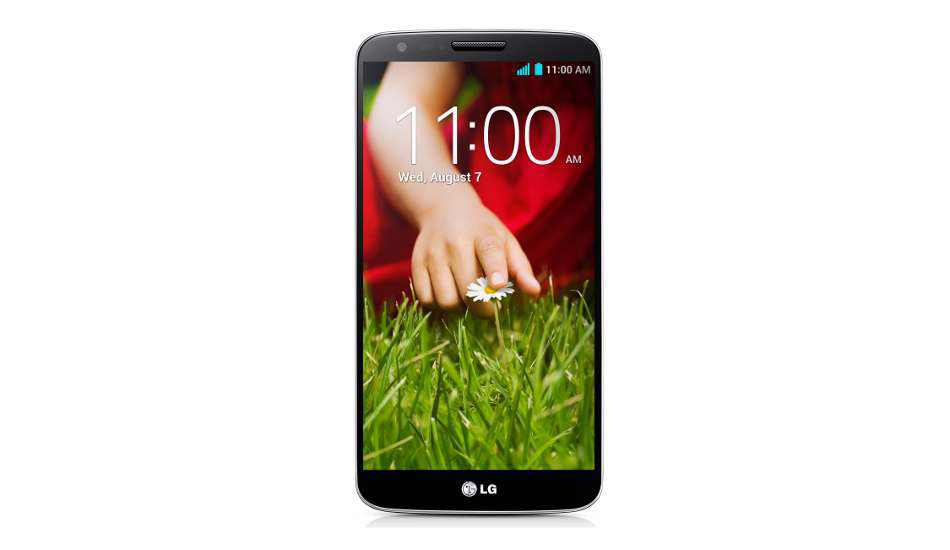 Slightly different design bearing G2 has the power key just below the camera. Though it is something different, the camera lens ends up with smudges when the finger searches for the power button. Also, the volume button is to be used for launching the camera app from the sleep mode. LG has packed 3000 mAh large battery to keep the phone running for a day or more. For those who love capturing great quality photos and share them immediately should try out the 4G LTE version of the smartphone. Do note that 4G LTE network is available in select circles of India. Read our review of LG G2 here.

Sony Xperia Z1 is company’s current flagship smartphone with water and dust proof properties with IP55 & IP58 certification. The Xperia Z1 offers a 5-inch TRILUMINOs display with full HD 1920×1080 pixels resolution. The display is powered by X-Reality Engine for adjusting the brightness and contrast. Xperia Z1 is powered with a quad-core 2.2 GHz Qualcomm Snapdragon 800 processor teamed with 2 GB RAM and offers 16 GB onboard storage. Memory slot allows holding the storage to up to 64 GB using a micro SD card. 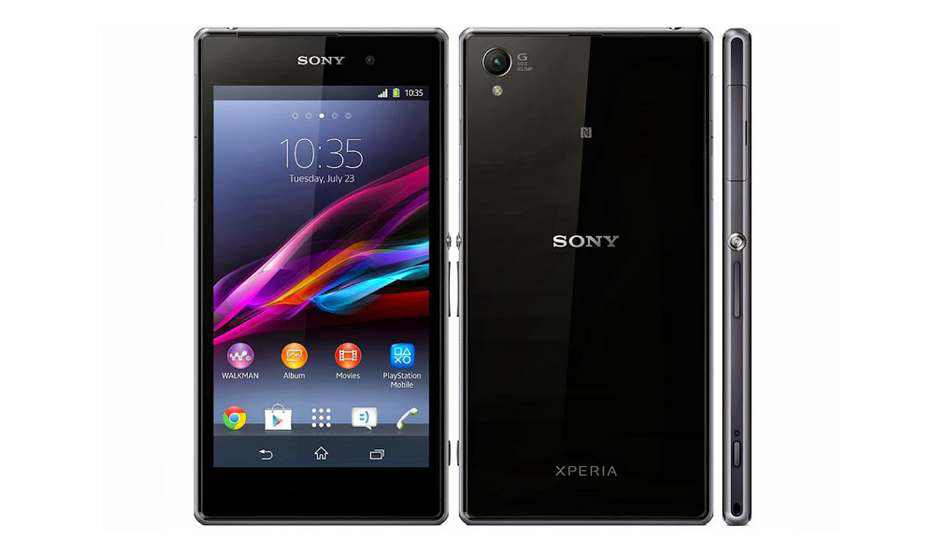 Nokia Lumia 1520 comes with Windows Phone 8 operating system. The Lumia 1520 has a 6-inch IPS LCD ClearBlack display with 1920×1080 pixel resolution and constructed using Corning Gorilla Glass 2 technology. The Lumia 1520 weighs 209 grams and is 8.7 mm thick. The phablet is run by a quad-core 2.2 GHz Qualcomm Snapdragon 800 mobile processor with help of Adreno 330 GPU and 2 GB RAM. By default, the Lumia 1520 has 32 GB on-board storage and one can add up to 64 GB microSD card. Nokia has placed a 20 megapixel camera with Carl Zeiss optics and PureView imaging technology for top quality imaging. The camera can record high quality 1080p HD video with stereo sound. In the front is 1.2 megapixel front facing camera in the phablet as well for video calling. 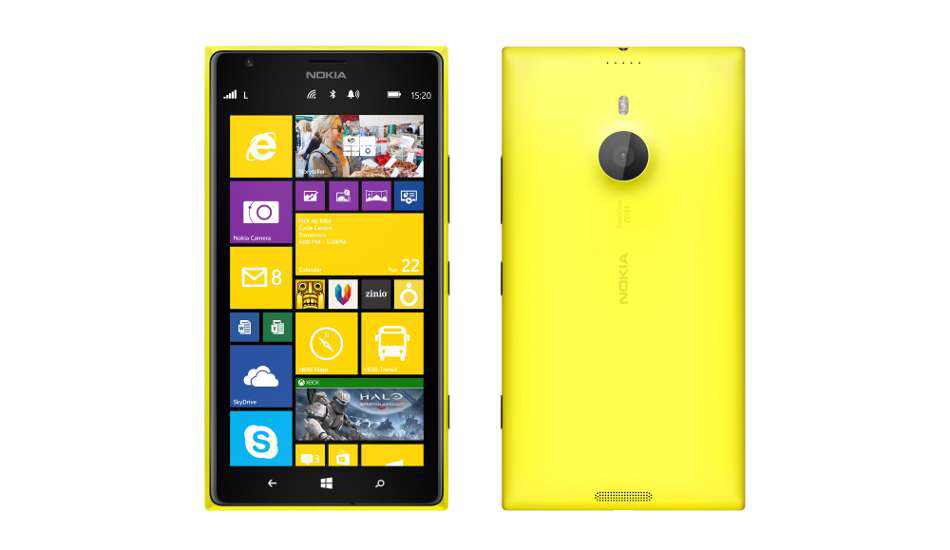 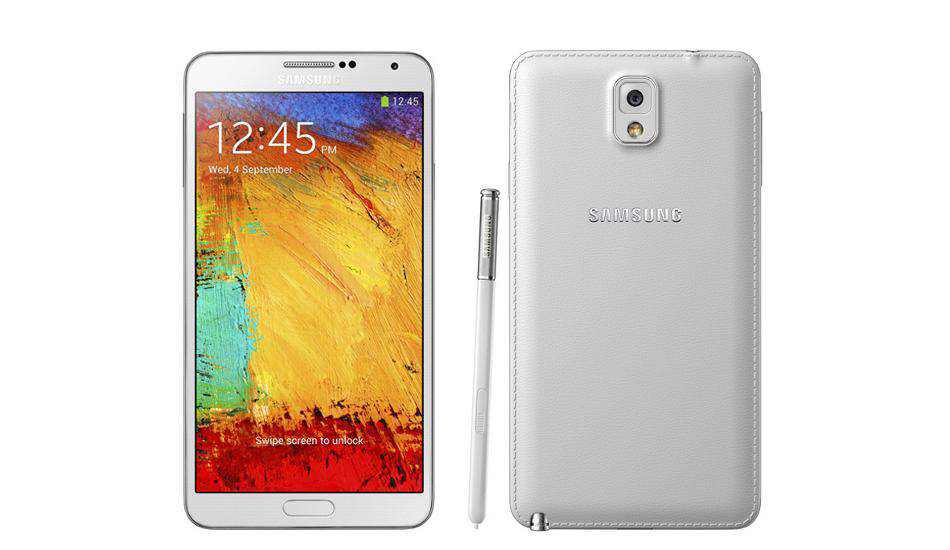