We have prepared the list in such a way that there would be one option from various price brackets above Rs 30,000.

We did an article on “Top 5 smartphones above Rs 30,000” in December 2013 after that the Indian mobile phone market witnessed the entry of two noted smartphones in the Rs 30,000+ category, namely Oppo N1 and Lenovo Vibe Z. Oppo N1 is the flagship smartphone of Chinese handset maker Oppo and it comes with a rotating camera module. The phone is priced at Rs 39,999.

Meanwhile, Lenovo upped the ante in India with its Vibe Z which was launched on February 11 in India for Rs 35,999. LG G Flex was also meanwhile launched in India. So here we present you the updated list of our “Top 5 smartphones above Rs 30,000”. 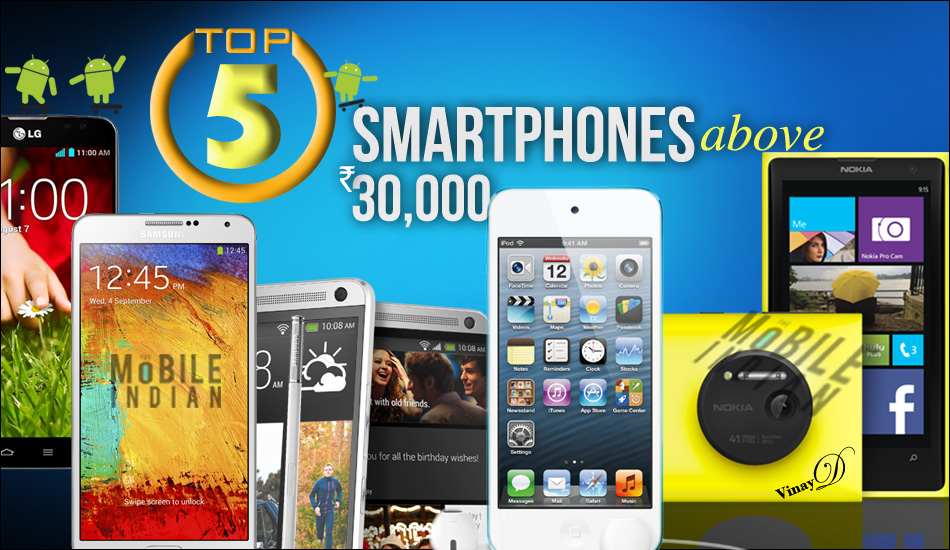 We have recently reviewed this handset and were pretty impressed. The USP of this device is its design – volume rocker and power button are placed on the back panel just below the camera, and can be accessed with the index finger. Alternatively, you just need to tap the screen of G2 twice to awaken the phone. 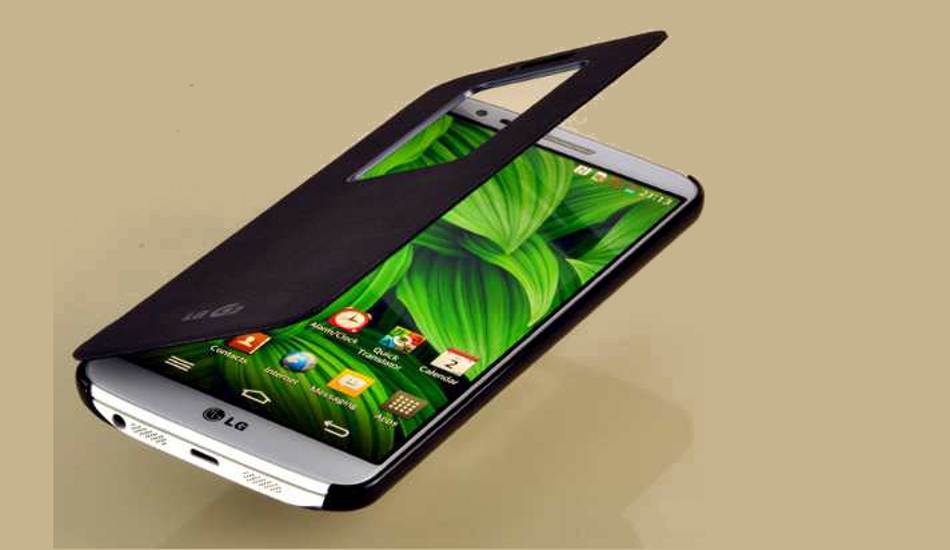 But not only design, its hardware also makes it pretty impressive. It has a 5.2 inch IPS LCD display with 1920 x 1080 pixel resolution. This massive display is powered by a quad core 2.26 GHz Qualcomm Snapdragon 800 processor and 2 GB LPDDR3 RAM that runs Android 4.2.2 Jelly Bean.

Besides, the LG G2 has a 13 megapixel camera at the back with optical image stabilisation. There is an LED flash and auto focus to aid better images. By default, the camera can record full 1080p HD videos. In the front there is a 2.1 megapixel camera that supports HD video calling. LG has packed a 3000 mAh battery, which is quite big for a smartphone. There is no expandable memory slot in the LG G2. The smartphone comes with WiFi, Bluetooth, DLNA and GPS. It has only a single SIM (micro SIM) slot.

This is arguably the best camera smartphone in the world today, at least figure-wise. It comes with a huge 41 megapixel rear camera with a Carl Zeiss Tessar lens, PureView camera technology, optical image stabilisation, auto focus, 6 lens optics, and many more high end features that would put even professional cameras to shame. The Nokia Lumia 1020 also has a 1.2 megapixel front camera and a Xenon flash in the rear. 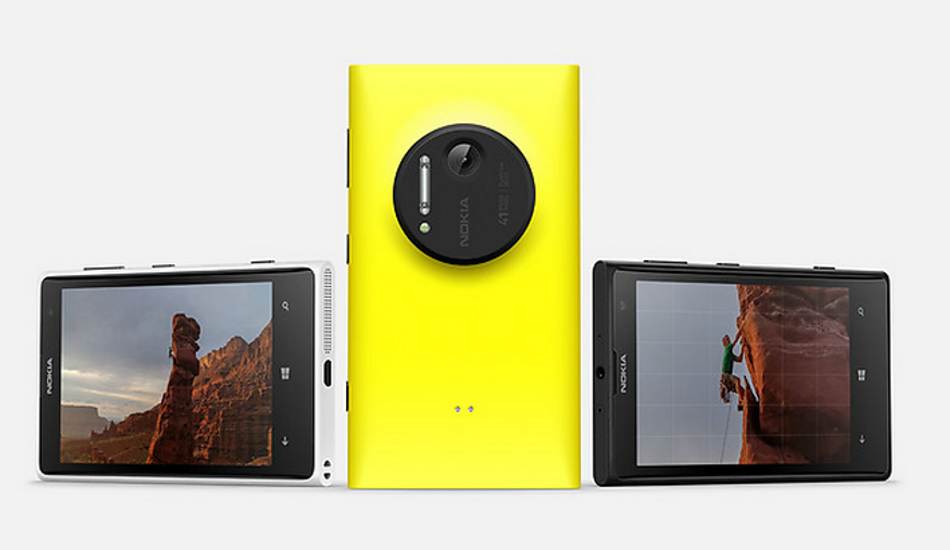 It is currently available for around Rs 40,000.

We have recently reviewed this handset and have no qualms keeping it in this list. The handset is not only aristocratic to look at but it is well armed as well. 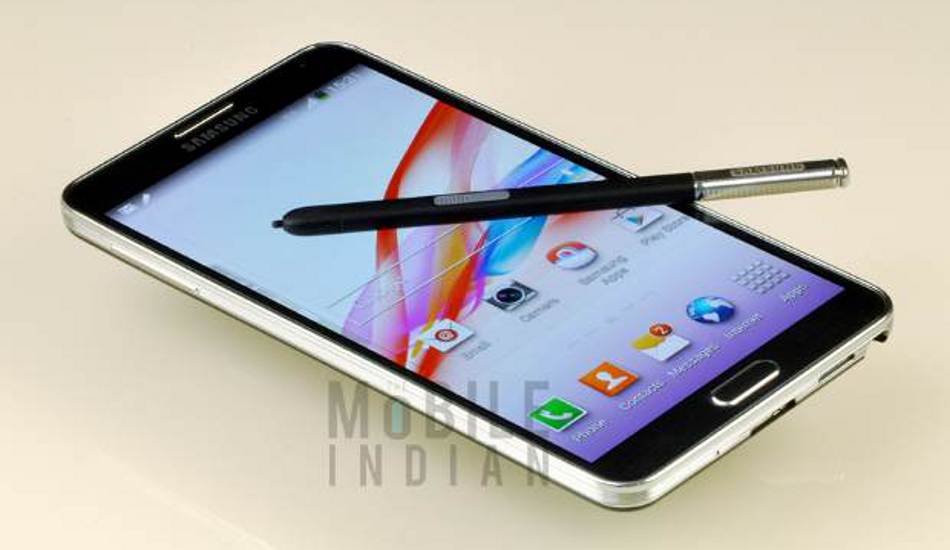 To be specific, it is 8.3 mm thick and weighs 168 grams despite having a huge 5.3 inch touchscreen. It has full HD (1920 x 1080 pixel) resolution. Note 3 is powered by an octa core processor (its quad core version is not available in India). The octa core processor is assisted by 3 GB RAM and is run by Android 4.3 Jelly Bean operating system. It has a 13 megapixel rear camera and a 2 megapixel front camera.

The Samsung Galaxy Note 3 has a huge 32 GB ROM and 64 GB micro SD card slot. The phone has a 3200 mAh battery, which as I said in the review Battery, storage, connectivity & other features) as well, gives very good battery backup. Another special feature of Galaxy Note 3 is its stylus, which has a special place inside the phone itself. To know more about the Note 3 please refer to its complete review here.

It is the biggest phone in this list with a 5.9 inch touchscreen that comes with full HD resolution. The HTC One Max has a 1.7 GHz Qualcomm Snapdragon 600 quad core processor with HTC Sense user interface and HTC Blinkfeed that shows all your social network information in a nice tiled interface. 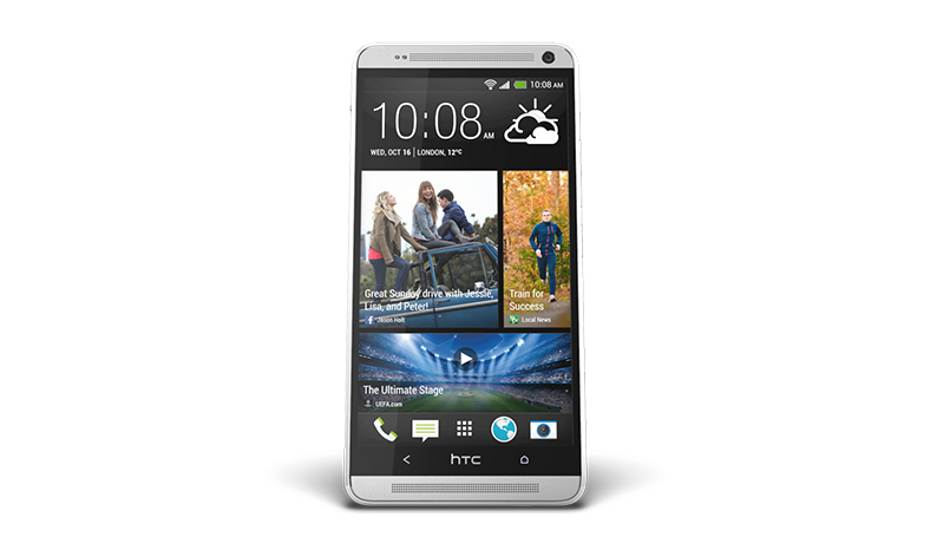 The One Max has 2 GB RAM and 16 GB internal memory which you can expand up to 64 GB using a micro SD card. In the HTC One Max there is a 3300 mAh battery that claims to provide 25 hours of 3G talktime and 585 hours of 3G standby. This 10.29 mm thick smartphone has Android Jelly Bean operating system and comes with an HTC UltraPixel rear camera with F/2.0 aperture and 28 mm lens. It has a 2.1 megapixel front camera as well.

It is currently available for around Rs 53,900.

The iPhone 5S is just 7.6 mm thick and weighs 112 grams despite having a metallic body. Its 4 inch Retina display comes with 1136 x 640 pixel resolution and a fingerprint resistant oleophobic coating. Besides, it has an 8 megapixel rear camera with f/2.2 aperture, five element lens and auto focus features. The camera also has a lot of other features like auto image stabilisation, burst mode, panorama, face detection etc. In its front there is a 1.2 megapixel camera with BSI sensor and HD video recording capability.

A much-highlighted property of the Apple iPhone 5S is its fingerprint security solution. The device comes with an Apple A7 chipset with 64 bit architecture, which comprises a dual core 1.3 GHz Cyclone processor and PowerVR G6430 quad core graphics processing unit. The Apple iPhone 5S has a 1560 mAh Li-Po battery. 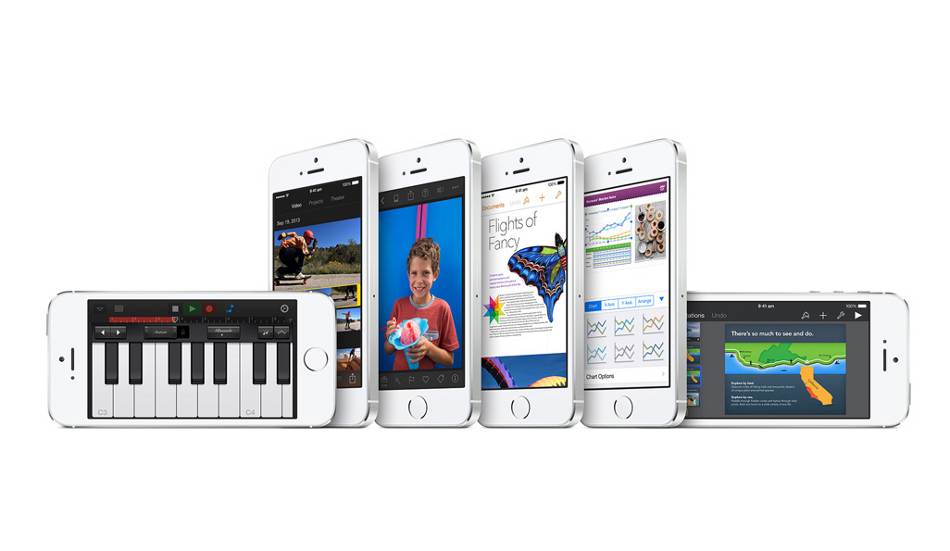 In India, its 16 GB and 32 GB variants are available for Rs 53,250 and Rs 62,500 respectively. There is a 64 GB variant of the phone as well but it is not currently available in India. Obviously, there is no expandable storage slot in either of these variants, like in all Apple products.

We have not included the LG G Flex which is definitely an innovative product owing to its curved display and thus is definitely an option to consider. If you are not impressed with any of the above and not bothered about the price factor and want to flaunt a new product, then you should go for the LG G Flex; click here to know more about LG G Flex .