Get your hands on some of the best deals on Google Android based smartphones and save money to buy some more goodies.

Prices of smartphones continue to drop with each passing day. Online dealers too are offering attractive deals on smartphones. This time we have spotted some eye-catching deals on top end smartphones. 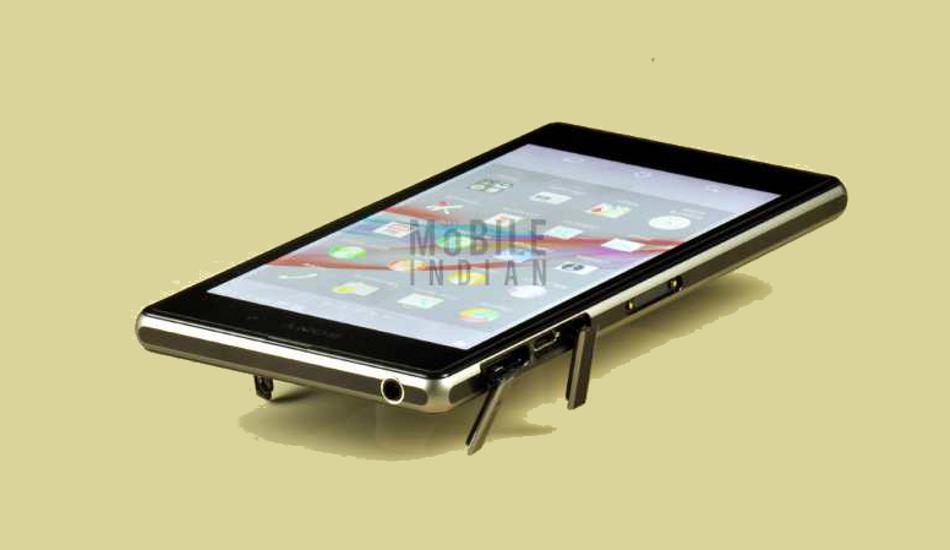 “Sony Xperia Z1 can be purchased for as low as Rs 34,952 from EBay India website and the seller also bundles following things for free – carrying case worth Rs 2,990, portable USB charger worth Rs 2,790 and Xperia accidental damage cover by Sony.”

Xolo had introduced the Q1000 smartphone equipped with 5-inch IPS LCD display with HD (720×1280) resolution. The Q1000’s display is protected with DragonTrail Glass that has been engineered to be thin, scratch resistant and also six times stronger than the conventional glass. Measuring mere 8.8 mm thick, the Q1000 is powered by a quad-core 1.2 GHz MediaTek mobile processors with 1 GB RAM to run Android 4.2 Jelly Bean update smoothly. 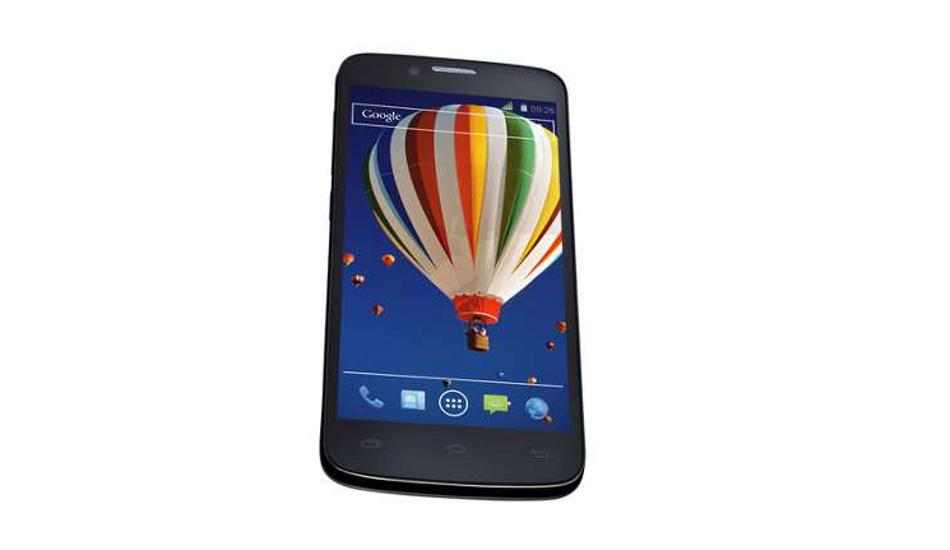 For imaging, the Q1000 offers 8 megapixel camera for clearer and crisp images even in low light environment using the BSI (Backside Illumination) sensor. Packing 4 GB internal memory storage and memory card slot to expand the storage. Xolo has packed 2100 mAh battery and promises music playback for 21 hours. Xolo Q1000 can be purchased for as low as Rs 11,879 from Ebay India website. 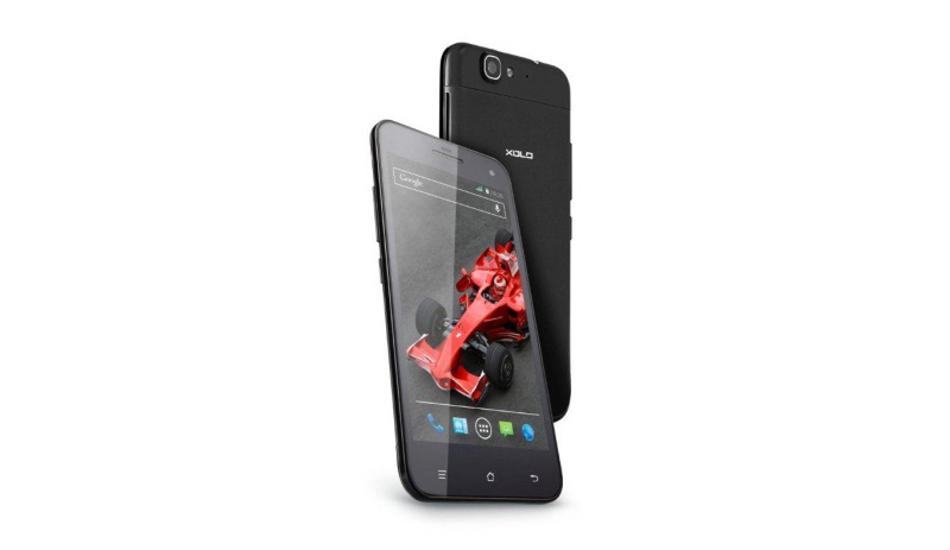 The reason we like this smartphone is because it packs 2500 mAh battery that can be juiced out for longer time because this is not a dual-SIM smartphone. Other features integrated on this smartphone are WiFi, Bluetooth 4.0, proximity sensor, accelerometer, compass, FM Radio, and micro USB 2.0 port. Xolo Q1000S can be purchased for as low as Rs 13,684 from Flipkart website.

Samsung had launched the Galaxy S4 Mini smartphone with Galaxy S4 design and style earlier this year. The Galaxy S4 Mini features a 4.3-inch display with 540×960 pixel resolution. This dual-SIM smartphone offers 3G network compatibility along with WiFi (802.11 a/b/g/n) support. Samsung has packed the dual-core, 1.7 GHz clock speed based Qualcomm Snapdragon 800 mobile processor in the smartphone along with 1.5 GB RAM and 8 GB on-board memory.There is a memory card slot to expand the storage in the phone as well. 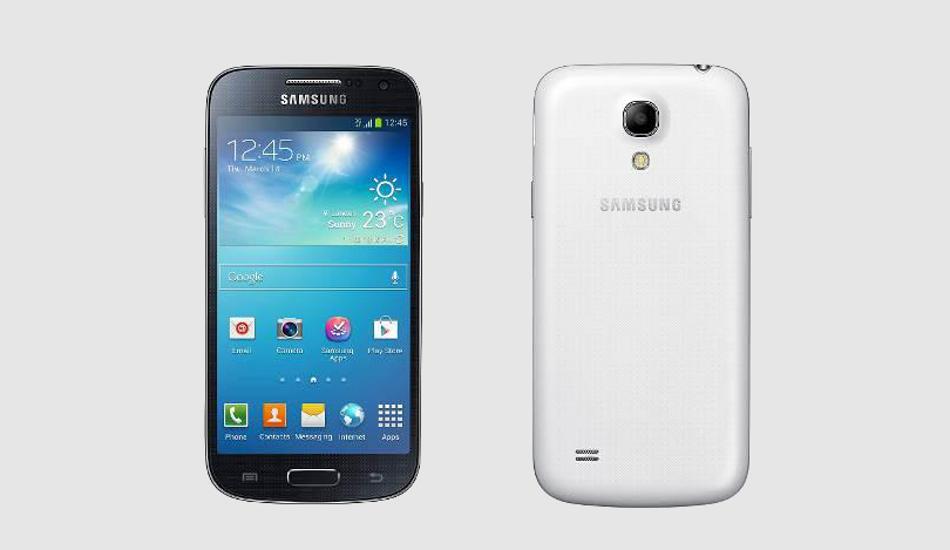 Samsung has placed an 8 megapixel camera with LED flash and has a 1.9 megapixel camera in the front of the S4 Mini. Running the Android 4.2.2 Jelly Bean version, Galaxy S4 Mini promises decent performance with the 1900 mAh battery. You can buy the Galaxy S4 Mini for Rs 21,230 after applying the discount code from this page from Flipkart website.

One of the unique smartphones with a built-in projector, the iBall Andi 4a Projector is more of entertainment device. The iBall Andi 4a Projector has a 4-inch touchscreen display with 480×800 pixel resolution. The highlight of the phone is the 35 lumens mobile projector to enjoy HD quality content. At the rear, it has an 8 megapixel camera with LED Flash while a 2.1 megapixel camera is in its front. This dual-SIM smartphone also offers dual-standby feature as well but only one of the slot supports 3G network sim. 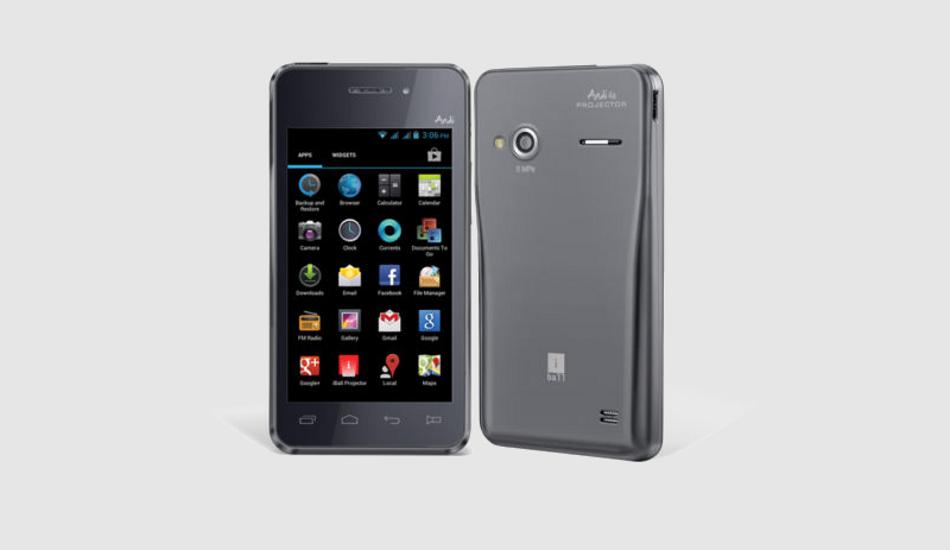 Andi 4a Projector phone runs Android 4.1 Jelly Bean update and is powered by a dual-core 1.2 GHz mobile processor with 512 MB RAM. Other than the projector feature, the smartphone is basically a barebone with mere 1500 mAh battery. We reviewed the iBall Andi 4a Projector and found it quite enjoyable except some obvious issues. Meant for entertainment, the Andi 4a Projector can be purchased for Rs 11,700 from Snapdeal website.