These are some of the best deals, spotted on the web, on Android and Windows Phone platform based smartphones.

With Diwali round the corner, dealers are providing very attractive discounts on smartphones. Thus this is a very good time to buy a smartphone if you want one. Here are five best deals that we have found online.

The LG Optimus G Pro comes with 16 GB on-board storage and can accommodate a 64 GB micro SD card. LG has packed a slew of new features such as Smart Video to make the best of the phone. The Optimus G Pro features a 3140 mAh massive battery to power the device. Do check our thoughts on the LG Optimus G Pro here.

Nokia Lumia 620 features a 3.8 inch ClearBlack LCD display with multi-touch point support. The display supports 480 x 800 pixel resolution natively and carries a polarisation filter on top for better visibility under sunlight. This smartphone is powered by a dual core 1 GHz Qualcomm Snapdragon S4 mobile processor. Nokia has also added its exclusive bit of services such as Nokia Music, Mix Radio, Nokia Maps, Nokia Drive, Nokia City Lens, and Nokia Transport. Nokia Lumia 620 has 8 GB on-board storage, of which some will be reserved for the system alongside this smartphone comes with a micro SD card slot to expand memory to up to 64 GB. 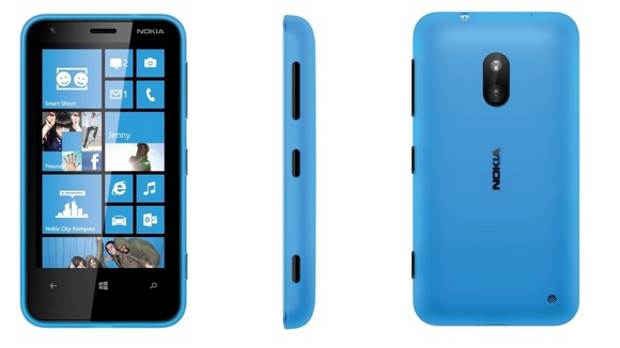 The phone comes with 5 megapixel rear camera with LED flash. There’s also a front camera in the Lumia 620. The smartphone weighs 127 grams and has WiFi with tethering ability, micro USB, and a 3.5 mm jack. It has A-GPS and GLONASS support for better location locking with Nokia HERE maps. Check our thoughts on Lumia 620 here. The Lumia 620 has a 1300 mAh battery and can be purchased for Rs 11, 345 after applying Discount Code – FLAT7 from Tradus website.

Samsung had launched the Galaxy S4 mini smartphone with Galaxy S4 design and style earlier this year. The Galaxy S4 Mini features a 4.3-inch display with 540×960 pixel resolution. This Dual-SIM smartphone offers 3G network compatibility along with WiFi (802.11 a/b/g/n) support. Samsung has packed the dual-core, 1.7 GHz clockspeed based Qualcomm Snapdragon 800 mobile processor in the smartphone along with 1.5 GB RAM and 8 GB on-board memory. 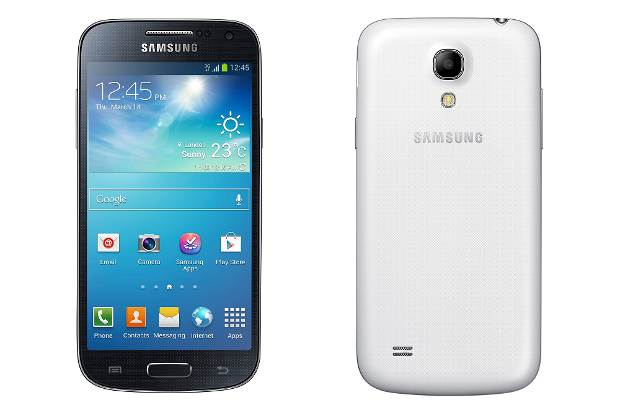 There is a memory card slot to expand the storage. Samsung has placed an 8 megapixel camera with LED flash and has a 1.9 megapixel camera in the front. Running the Android 4.2.2 Jelly Bean version, Galaxy S4 promises decent performance with the 1900 mAh battery. Buy the Galaxy S4 mini duos for Rs 20,152 after applying the discount code from this page from Indiatimes Shopping.

The Nokia Lumia 925 is mere 8.5 mm thick and weighs about 139 grams along with the battery. It has a dual-core 1.5 GHz Qualcomm Snapdragon S4 Pro mobile processor, 1 GB RAM, and 16 GB internal storage. The Lumia 925 comes with a 4.5-inch Amoled display which has 1280×768 pixel resolution and is made of Gorilla Glass 2. The Nokia Lumia 925 runs on Windows Phone 8 mobile OS and comes with bunch of Nokia Lumia exclusive apps as well as services. 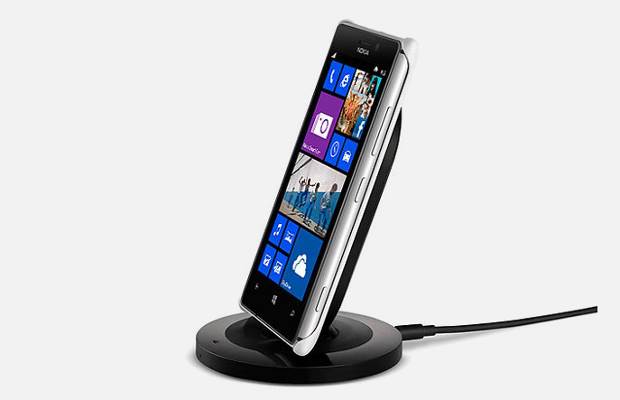 Notably, this handset is eligible for the recently announced Lumia Black update. Besides, it has an 8.7 megapixel rear camera with PureView technology. It also comes with improved optical image stabilization to offer better performance in both – bright and low light conditions. It also has a 1.2 megapixel front camera, 2000 mAh battery, WiFi, Bluetooth, DLNA, GLONASS, and HERE Maps. The Lumia 925 smartphone can be purchased for Rs 26,294 after applying discount code SC3NL49 from Shopclues website.

Sony Xperia Z comes with a 5 inch touchscreen with 1080 x 1920 pixel resolution, which translates to 441 ppi pixel density. It weighs 146 grams and is IP57 certified, which means that it is dust and water resistant. Xperia Z has water resistance for up to 1 meter for 30 minutes. Its display is also said to be scratch resistant. Sony Xperia Z comes with a quad core Qualcomm processor with clock speed of 1.5 GHz, which is aided by 2 GB RAM. The smartphone has Android 4.1 aka Jelly Bean operating system, 16 GB internal memory, 32 GB expandable storage slot, 2330 mAh battery, 13 megapixel rear camera with LED flash, and a 2 megapixel front camera. 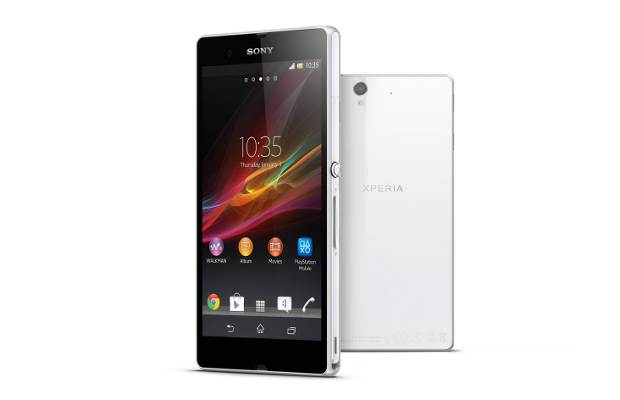