Some decent discount on good performance delivering smartphone does make them desirable to possess.

Several handset makers have announced new models for this year and have also slowly slashed the prices of its existing devices. We managed to spot some really good deals online with decent discounts. Check out our list of this week’s top deals.

The Apple iPhone 5 is lighter, thinner and faster compared to its predecessor model, the iPhone 4S. In short, it is in every sense better and improved overall. Featuring a bigger 4 inch Retina display, the iPhone 5 features a new design and packs a faster Apple A6 mobile processor inside. The iPhone 5’s 4 inch Retina display comes with 1136 x 640 pixel resolution having 326 pixels per inch density. This Retina display is based on IPS panel technology and supports multi-touch. It also comes with finger-resistant oleophobic coating on the display.

The iPhone 5 is 18 per cent thinner and 20 per cent lighter compared to the iPhone 4S. Sporting a new design, the iPhone 5 is 7.6 mm thin and weighs a mere 112 grams. Inside the chassis, it packs a new Apple A6 quad core mobile processor comprising of ARM Cortex A15 core architecture. Apple has used the new iSight camera that features an 8 megapixel image sensor, which is 25 per cent smaller than the iPhone 4S’s sensor. Apple has also introduced Panorama mode, which will allow the user to capture images in up to 28 megapixel resolution. Apple has added three high-density microphones for enhanced video recording in full 1080p HD video resolution. The front facing camera has been bumped to 1.2 megapixel and now it can offer 720p HD video resolution for Apple’s FaceTime video chat feature.

Now users can engage FaceTime even over cellular networks as it was limited only to WiFi networks previously. Apple iPhone 5 with 16 GB storage can be purchased for Rs 41,767 from IndiaTimes Shopping website.

Xolo, in association with Intel, launched the X1000 earlier this year for Rs 19,999 but it is now selling at a great discount. The Xolo X1000 features a 4.7-inch SHARP HD 2.5D display with 1280×720 pixel resolution. This smartphone is powered by a 2 GHz Intel Atom Z2480 processor and the PowerVR SGX540 graphics chip. Xolo X1000 comes packed with 1 GB RAM and 8 GB storage space. At its rear, the X1000 has an 8 megapixel camera for recording HD videos and 1.3 megapixel in the front for video calling. The smartphone packs Bluetooth, WiFi and supports 3G networks for faster data connection. By default, it runs Android 4.0 ICS but recently it got the Android 4.1.2 Jelly Bean update. Xolo X1000 has a 1900 mAh battery as well. The XOLO X1000 can be purchased for as low as Rs 1,2762 after applying discount code from the Indiatimes Shopping website. 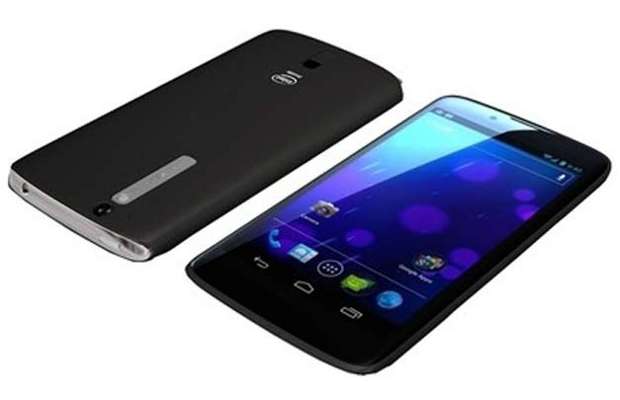 XOLO introduced the quad-core mobile processor powered budget Q600 smartphone with 4.5-inch display. This dual-SIM handset packs 854×480 pixel resolution which is decent enough for the budget segment. XOLO has added 512 MB RAM to the Q600 and it runs the Android 4.2 Jelly Bean update. At the rear lies 5 megapixel modest camera with LED Flash. There is a front facing 0.3 megapixel camera to engage in video calls. This smartphone also supports Dual Standby feature when used in dual SIM mode. Including the FM Radio app, the smartphone also supports 3G in one SIM slot, Wi-Fi, Bluetooth, and GPS. XOLO has packed a 2000 mAh battery to offer it great run time. The XOLO Q600 can be purchased for as low as Rs 6900 from Snapdeal website. 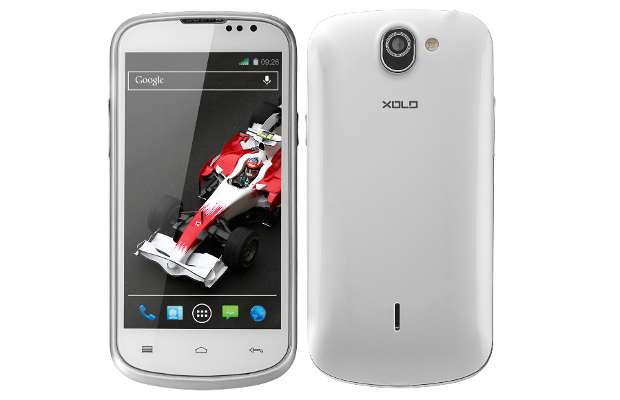 Celkon’s A119Q Signature HD is a good performance delivering smartphone with 5-inch display packing 1280×720 pixel resolution natively. This dual-SIM smartphone features a 12 megapixel with LED Flash. In its front lies a 3 megapixel camera for video calling. This smartphone is powered by a Quad-core 1.2 GHz MediaTek processor and has 1 GB RAM to run everything smoothly. There is only 4 GB on-board storage in the smartphone but one can always add more memory storage by adding up to 32 GB memory card. By default, this smartphone runs Android 4.1 Jelly Bean update. Celkon has packed a 2100 mAh battery to make it run till about 6 hours for continuous talk time. Celkon had introduced it for Rs 13,500 but one can easily purchase it now for Rs 11,799 with a free flip cover from Snapdeal website. 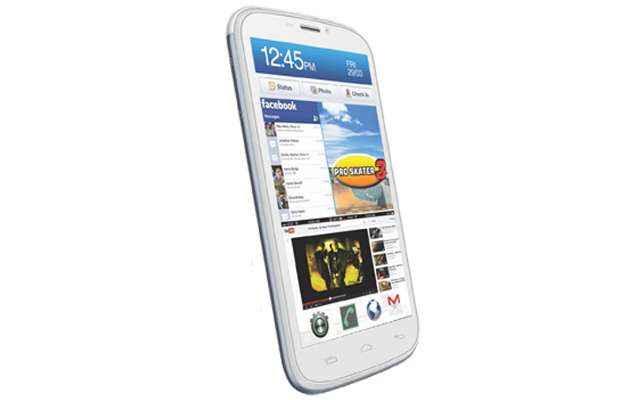 Sony’s flagship phone is priced well, and comes with some of the most incredible hardware in the market right now. With some additional discounts this already well priced phone has become priced even better. This smartphone did top benchmark scores for a while and has a great full HD 5 inch display. It’s water and dust proof, and you get a lot of horsepower thanks to the Qualcomm 1.5 GHz quad core chipset clubbed with 2 GB RAM. The smartphone has Android 4.1 aka Jelly Bean operating system, 16 GB internal memory, 32 GB expandable storage slot, 2330 mAh battery, 13 megapixel rear camera with LED flash, and a 2 megapixel front camera. The rear camera of Sony Xperia Z can capture high definition videos and has many innovative features like auto focus, burst mode, face detection etc. You can read a review of the phone to know more. The deal is available on eBay. 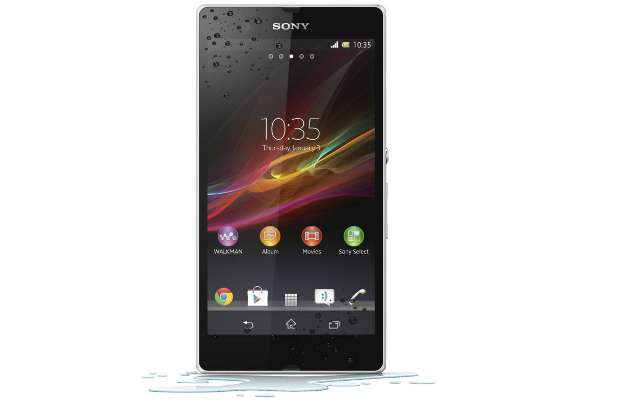