For those who are looking for great value for money handsets offering a unique punch to the hardware or performance.

With the new breed of smartphones slowly stepping in, the recently announced smartphones also appear bit stale. Not to forget, there are several mind-boggling options for smartphones available for every price band in India.

Every week there is some fluctuation happening in the price of the smartphones in every price segment. Hereby we bring you some of the best deals worth considering.

After the raving demand of the Samsung Galaxy Grand and Grand Duos, the company decided to quietly slip in a new variant – Galaxy Grand Quattro. Clad with a 4.7-inch touchscreen display with 480×800 pixel resolution, the phone comes with a quad-core 1.2 GHz Qualcomm Snapdragon 200 mobile processor, Adreno 203 graphics processing unit and 1 GB RAM. Though the graphics muscle does not look that great, the Quattro runs Android 4.1.2 Jelly Bean with a layer of Nature UX on top of it.

At the rear, it has a 5 megapixel camera which is capable of shooting 720p HD videos. For video calling, the phone offers a VGA camera in the front. Packing only 8 GB storage, this smartphone can accommodate up to 32 GB micro SD card. Not surprising that even this smartphone comes with dual SIM (GSM+GSM) configuration and offers WiFi, WiFi Hotspot and Bluetooth connectivity.

Samsung has packed 2000 mAh battery and had launched this smartphone for Rs 17,290. The phone can be purchased for as low as Rs 14,383 after applying coupon code from Tradus website. 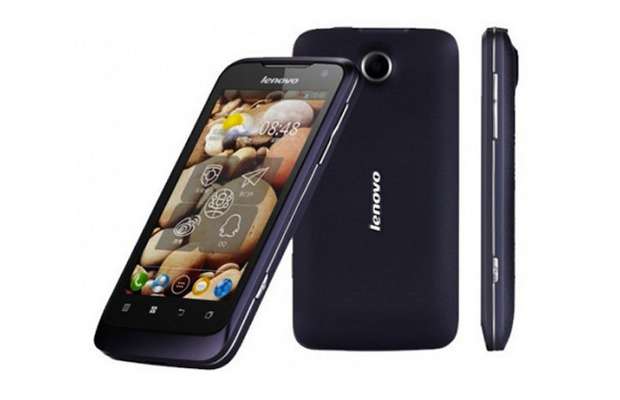 This dual SIM supporting smartphone also offers WiFi, Bluetooth, and FM receiver with built-in antenna. Its memory slot can hold up to 32 GB micro SD card. At the rear, it has a 5 megapixel camera with autofocus but no LED Flash. There is a front facing 0.3 megapixel camera usable for video chat or Hangouts.

Lenovo has added a 2000 mAh battery to make this phone run longer with the Android 4.0 Ice Cream Sandwich running on it. The Lenovo IdeaPhone S560 was formally announced for Rs 14,499 but can be purchased now from eBay website for as low as Rs 8,920.

The Lava Xolo X900 features a nice 4-inch touchscreen display and houses 1.6 GHz Intel Atom family of processor and graphics clocked 400 MHz. Back in April, the Xolo X900 was launched in India with Android 2.3 Gingerbread operating system but after that Intel has also released the new Android 4.0 Ice Cream Sandwich update for this smartphone. The Intel Xolo X900 supports 3G network, WiFi, Bluetooth and also offers micro HDMI port for connecting the device to an HD display. 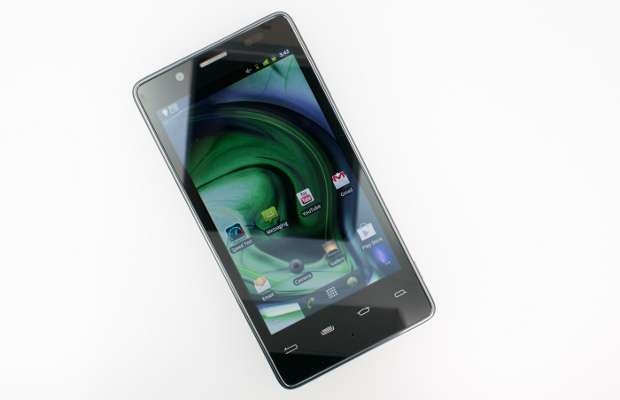 The Xolo X900 comes with 16 GB internal storage out of which some is reserved for the system and there is a micro SD card slot to add more storage. The smartphone also features Near Field Communication chip. Packing dual speakers and dual mics, the phone has an 8 megapixel camera at the back with LED Flash. This camera is capable of recording 1080p HD videos at 30 frames per second. Lava has added 1460 mAh battery which is quite low for an Android smartphone provided the heavy usage and system requirements. The Xolo X900 was introduced in India for Rs 22,000 and can be purchased for as low as Rs 12,510 from MirchiMart website. 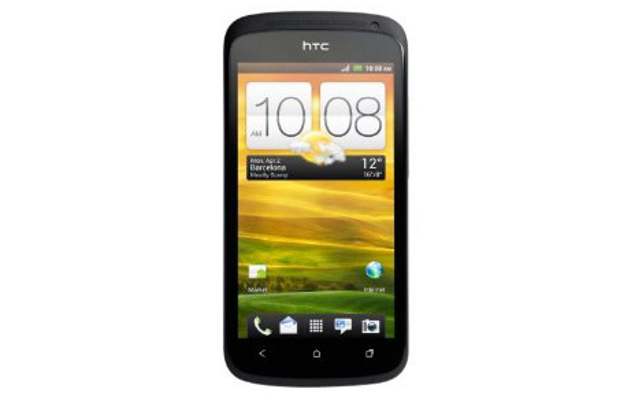 HTC is expected to roll out the Android 4.1 Jelly Bean update for it in few weeks. Packing an 8 megapixel camera with LED flash, One S can be used to record full 1080p HD videos at 30 frames per second. The camera app is tweaked to offer zero shutter lag and it allows click photos while recording a videos. HTC has added a front facing camera for portrait shots and video chats. Though it offers 16 GB of on-board storage, it has no memory expansion slot. HTC has integrated the Beats Audio technology with the music player for best quality output with the Beats by Dre series headphones. You can read our review of HTC One S here. HTC had introduced One S in India for Rs 36,157 and can be purchased for as low as Rs 22,480 from Ebay India website.

Nokia’s camera marvel for Windows Phone platform is slowly taking a step back with the new Lumia 925 up the anvil. The Lumia 920 has a 4.5 inch HD ClearBlack IPS panel display with PureMotion HD+, which makes images very clear even when you move them and also allows users to work on the display while wearing gloves. The display supports 1280 x 768 pixel resolution natively and therefore offers 332 pixels per inch density. This display has been constructed using Corning Gorilla Glass 2 technology. 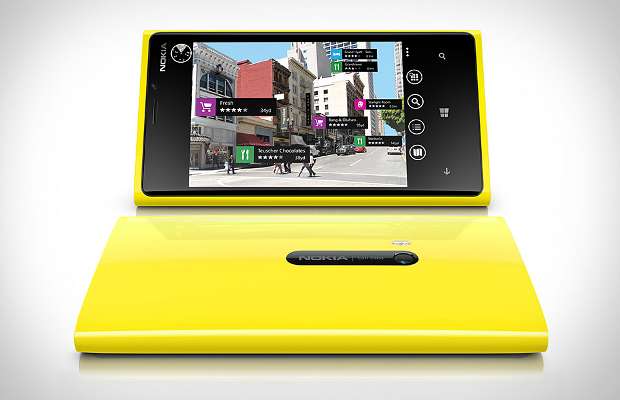 This Windows Phone 8 phone also performs very fast thanks to a dual core 1.5 GHz Qualcomm Snapdragon S4 MSM8960 mobile processor with Adreno 225 graphics chip and 1 GB RAM. It offers 32 GB on-board storage, but no micro SD card slot. If you want a really great camera, you can’t really get anything better than Nokia Lumia 920. It features only an 8.7 megapixel camera, but it features Carl Zeiss optics with mechanical image stabilization that works better than any phone camera out there, and matches even the expensive cameras in this area.

You also get very good low light imaging capability and many software enhancements to play around with the images and videos. And it’s not just the camera; even the display is pretty awesome. Only possible drawback can be the non-removable 2000 mAh battery promising about 10 hours of continuous talktime. Indiatimes Shopping is offering this handset for Rs 28,799.