If you want to save some bucks then check these five smartphone deals of the week.

But as you might have also noticed, along with the launch of new handsets, device makers also reduce the price of their older devices. In some cases e-retailers come out with their own discount scheme. 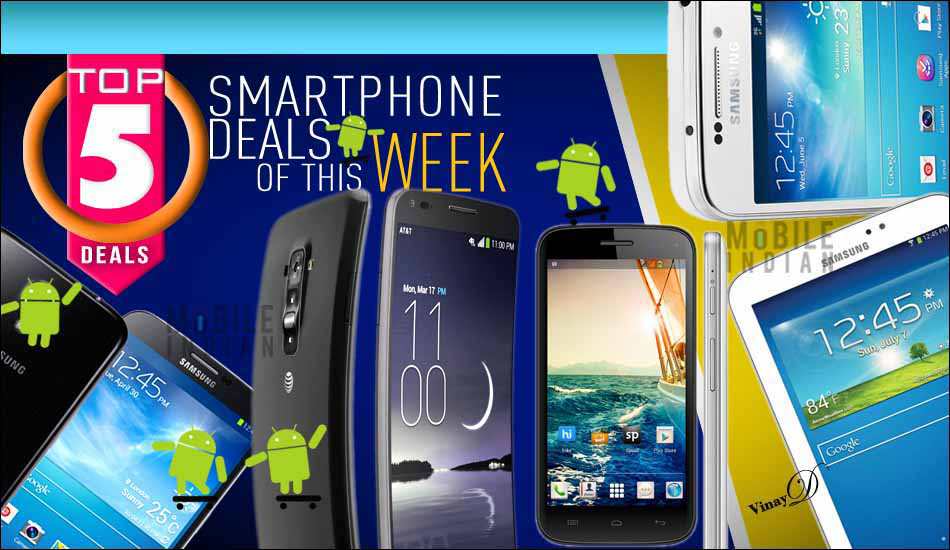 So here are five smartphones which are few months old but are now available for heavy discounts from e-retailers.

The Canvas Turbo mini A200 comes with looks and styling of its elder kin – Canvas Turbo. It has a 4.7 inch display with 720p HD resolution support. Canvas Turbo Mini comes with a 1.3 GHz quad core MT6582 processor, 1 GB RAM, 4 GB ROM (1.61 GB available for users), and 32 GB expandable memory. Micromax has packed 8 megapixel camera with LED flash at its back for imaging and in the front lies a wide-angle 5 megapixel camera. 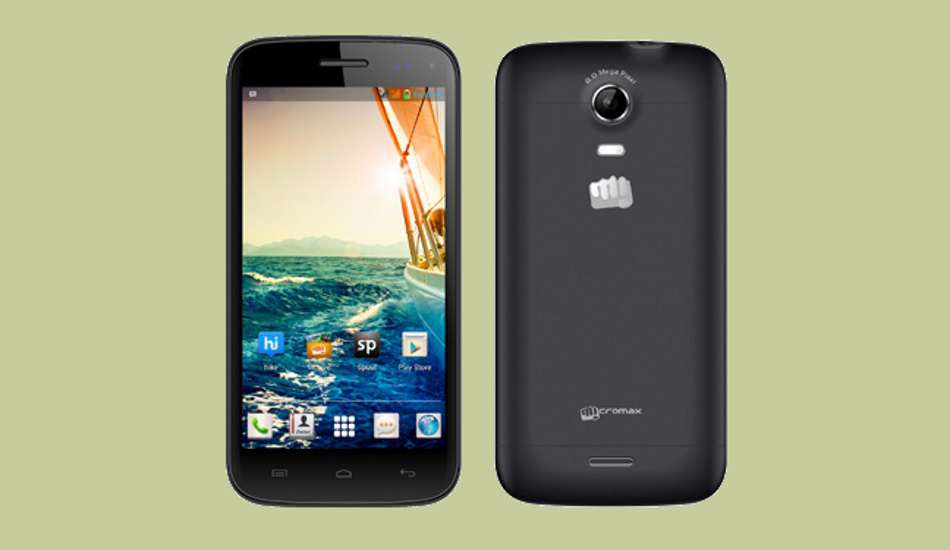 The phone runs on Android 4.2 Jelly Bean and has couple of sensors – light sensor, motion sensor, proximity sensor, and gravity sensor. Micromax has packed an 1800 mAh battery to make it run for about 6.5 hours roughly. Micromax Canvas Turbo mini can be purchased for Rs 10,399 from Amazon India website. 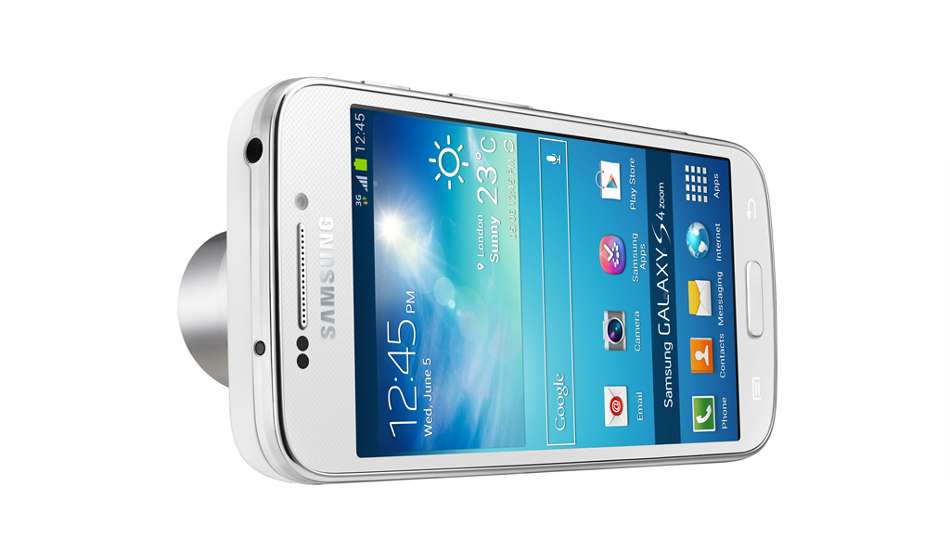 The Galaxy S4 Zoom has 16 megapixel BSI CMOS censor based camera along with flash. There is Bluetooth 4.0, WiFi and supports 3G networks with voice calling. Samsung has packed 2330 mAh battery to make it run for 13 hours approximately. This device is meant for imaging enthusiasts and it offers variety of features to play around with camera. Samsung Galaxy S4 Zoom can be purchased for Rs 20,569 from eBay India website. 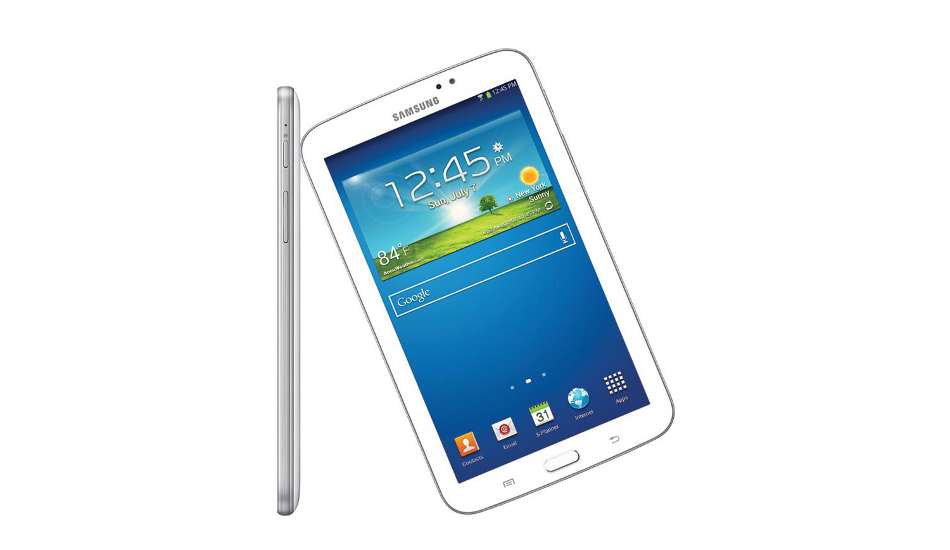 At the back, it has a 3 megapixel camera while in the front it has a 1.3 megapixel camera. The tablet has a micro SD card slot to expand its memory to up to 32 GB. The Galaxy Tab 3 T211 features 3G network supporting SIM module with voice call support as well as WiFi support. Samsung has packed Bluetooth, GPS with A-GPS support and non-removable 4000 mAh battery. Samsung Galaxy Tab 3 T211 can be purchased for Rs 14,754 from Shopclues India website.

Samsung had launched the Galaxy S4 Mini smartphone with Galaxy S4 design earlier this year. The Galaxy S4 Mini features a 4.3-inch display with 540×960 pixel resolution. This dual-SIM smartphone offers 3G network compatibility along with WiFi (802.11 a/b/g/n) support. Samsung has packed the dual-core, 1.7 GHz clockspeed based Qualcomm Snapdragon 800 mobile processor in the smartphone along with 1.5 GB RAM and 8 GB on-board memory. It has a memory card slot to expand the storage in the phone as well. 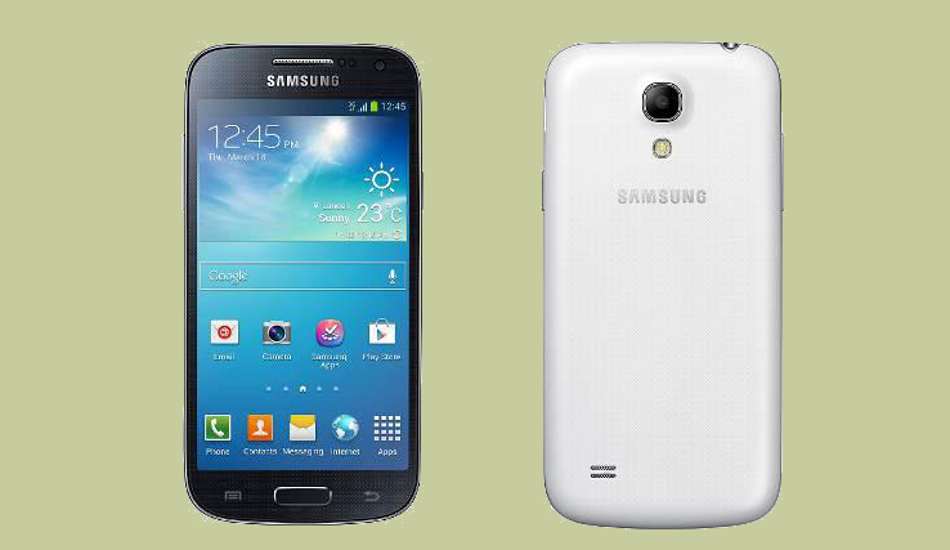 The Samsung Galaxy S4 Mini has an 8 megapixel camera and an LED flash in the rear and a 1.9 megapixel camera in the front. This Android 4.2.2 Jelly Bean based smartphone has a decent 1900 mAh battery. You can now buy the Galaxy S4 mini for Rs 20,249 from Tradus after applying a discount copoun.

LG G Flex flaunts a 6 inch display and a curved body. Besides, it has a self healing back that can repair minor scratches. The display supports 720p HD resolution. The smartphone is powered by the quad-core, 2.26 GHz Qualcomm Snapdragon 800 mobile chipset which is paired with 2 GB RAM. Though it comes with Android 4.2.2 Jelly Bean operating system, LG plans to release the Android 4.4 KitKat update for it soon. 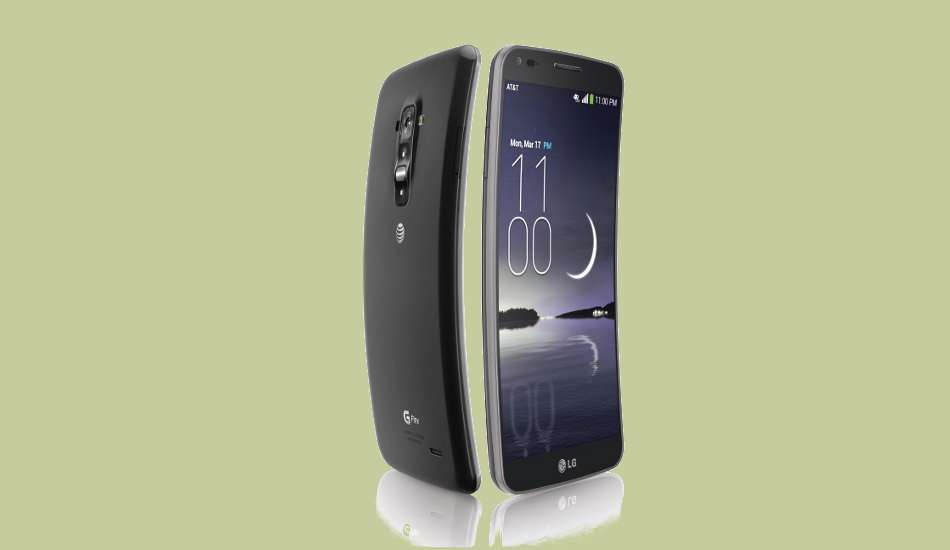 The G Flex offers a 13 Megapixel rear camera which can record Ultra HD quality videos. Its 2.1 megapixel front camera also offers full HD video calls. The phone is armed with a 3500 mAh battery that gives two days of back up easily. To know about its features and performance, you can its review here.

LG G Flex can be purchased for as low as Rs 56,132 from eBay India website.