Pick some of the budget friendly smartphone as a decent upgrade or a secondary device.

First month of this year saw launch of many interesting handsets in India. Meanwhile, the price of many existing devices continue to slip. The deals we spot and post here are temporary and may expire in less than week. Hence we suggest you to act quick. 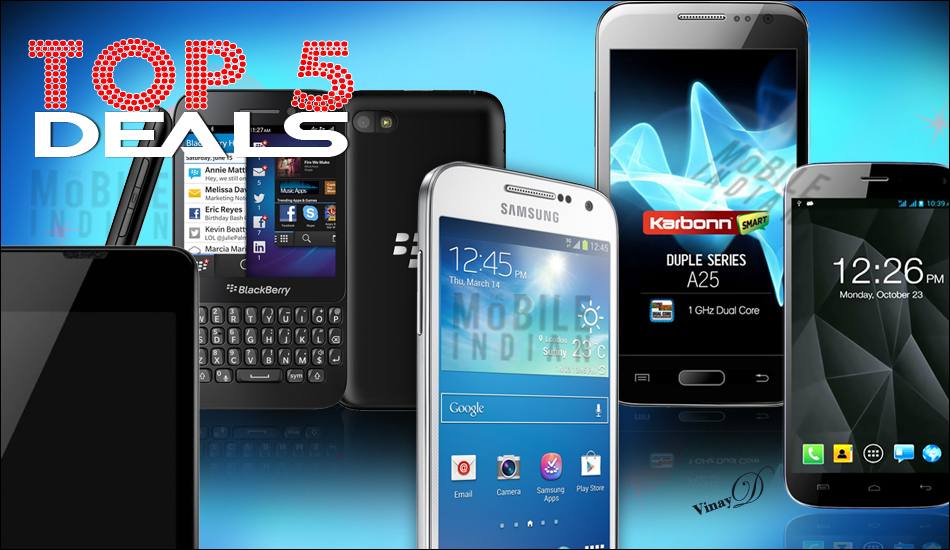 Here are our top 5 smartphone deals for this week.

Micromax Canvas Turbo A250 was introduced as the top of the line device in the Canvas line-up. Micromax has equipped the Canvas Turbo with a quad-core 1.5 GHz MediaTek MT6589T mobile processor and 2 GB RAM. The handset has a 13 megapixel rear camera which is assisted by an LED flash at the back. 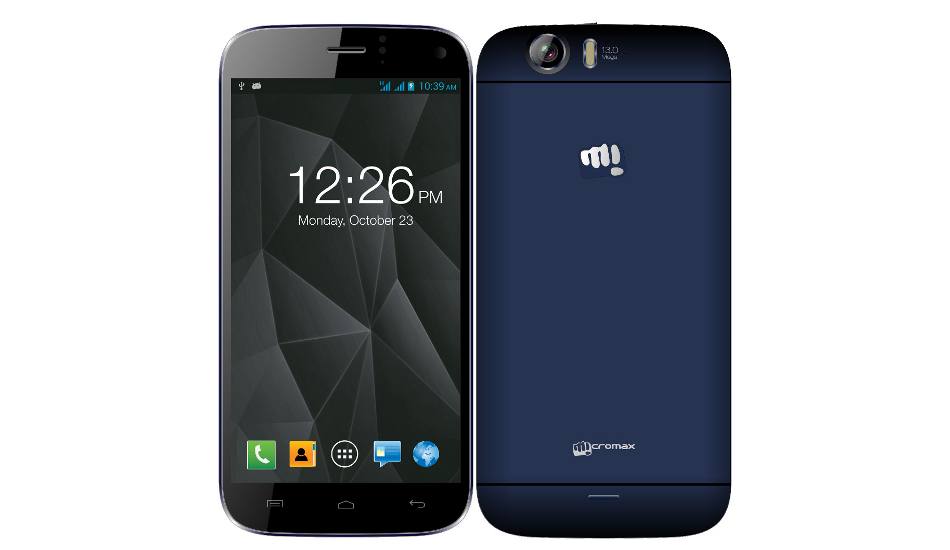 The Canvas Turbo has a 5-inch IPS LCD display with full HD resolution. This smartphone comes packed with 16 GB on-board storage and a 5 megapixel camera in the front for video calling. The Canvas Turbo runs on Android 4.2.1 Jelly Bean update and can run most apps smoothly. The Canvas Turbo also has stereo FM radio, WiFi, Bluetooth, GPS with APS support, Accelerometer, Compass, and a non-removable 2000 mAh battery. The Micromax Canvas Turbo A250 can be purchased for Rs 14,999 from Amazon India website. 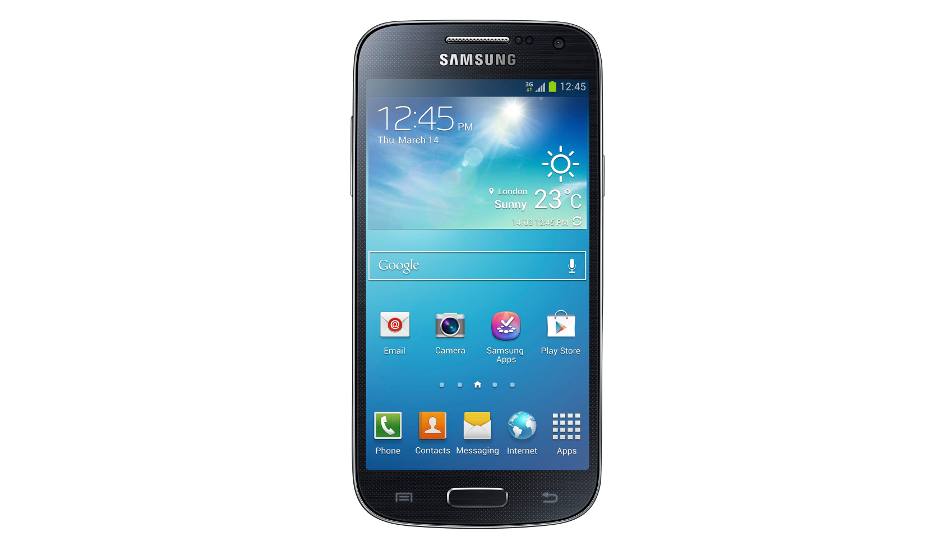 The Galaxy S4 mini features a 4.3-inch display with 540×960 pixel resolution. This dual-SIM smartphone offers 3G network compatibility along with WiFi (802.11 a/b/g/n) support. Samsung has packed the dual-core, 1.7 GHz clock speed based Qualcomm Snapdragon 800 mobile processor in the smartphone along with 1.5 GB RAM and 8 GB on-board memory.There is a memory card slot to expand the storage in the phone as well.

Samsung has placed an 8 megapixel camera with LED flash and has a 1.9 megapixel camera in the front of the S4 Mini. Running the Android 4.2.2 Jelly Bean version, Galaxy S4 Mini promises decent performance with the 1900 mAh battery.

Karbonn A25 comes with a 5 inch touchscreen with 480 x 800 pixel resolution. The dual SIM phone runs on Android 4.0 ICS operating system and has ambient light as well as proximity sensors. It is powered by a 1 GHz dual core processor and 512 MB RAM. Though it has only 512 MB internal storage, its internal memory can be complemented up to 32 GB through a micro SD memory card. 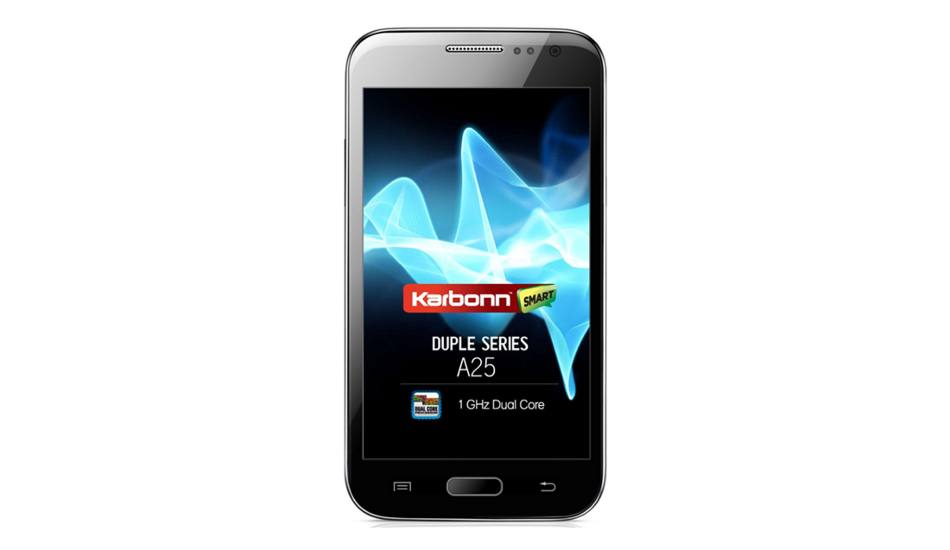 At the back of the Karbonn A25 there is a 5 megapixel autofocus camera supplemented with LED flash for illumination in low light conditions. At its front there is a 0.3 megapixel camera, which is good enough for video calling. However, there is no 3G connectivity, so video chat is only possible when you are within a WiFi network. The device has a 2000 mAh battery pack that claims to be capable of powering it for more than 5 hours. Karbonn A25 can be purchased for Rs 4,790 from Amazon India website. 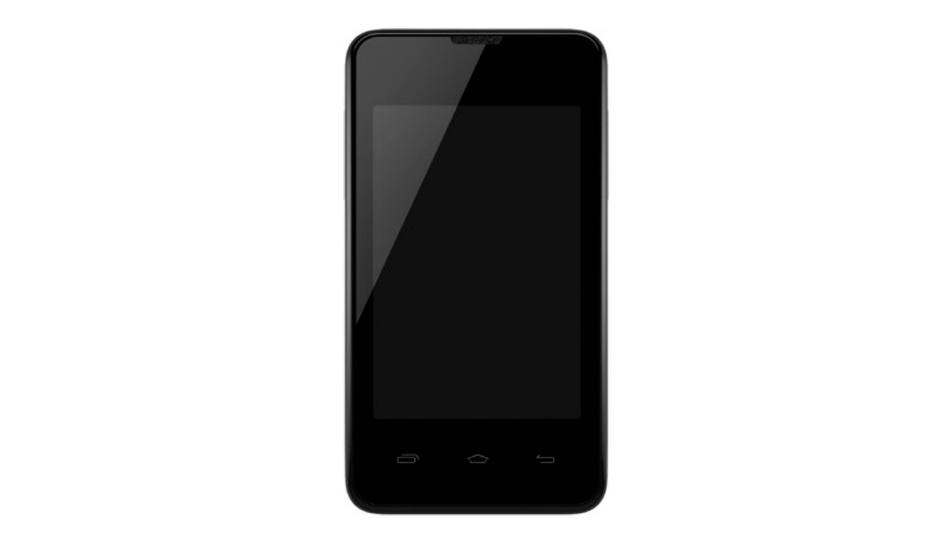 Of its two SIMs, one supports 3G network, and other features include Bluetooth, WiFi and A-GPS support. At the rear is a 2 megapixel camera with VGA quality resolution. Micromax has packed 1200 mAh battery to run this smartphone. The Bolt A58 can be purchased for as low as Rs 3,067 from the Amazon India website.

BlackBerry had introduced the Q5 smartphone as the younger QWERTY kin of the Q10. The BlackBerry Q5 offers a 3.1-inch IPS LCD display supporting 720×720 pixel resolution. The Q5 is powered by a dual-core 1.2 GHz Qualcomm Snapdragon S4 mobile processor and is armed with 2 GB RAM for apps to run smoothly. This handset runs BlackBerry 10.1 OS and the latest updates make Android apps installable on the device. At the back, there is 5 megapixel camera with autofocus and LED flash. 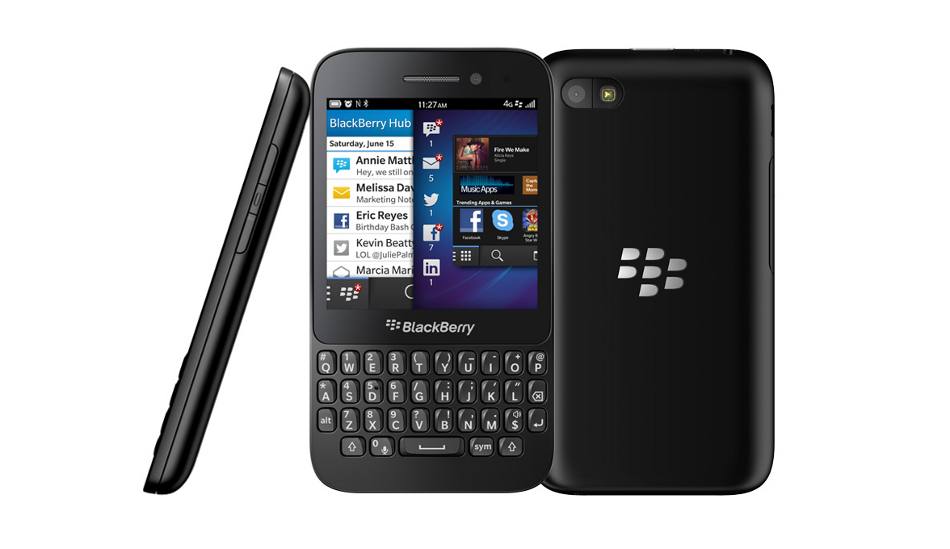 This camera is capable of recording full HD videos. The front facing 2 megapixel camera can support HD video calls. BlackBerry has equipped this smartphone with 2180 mAh battery. We reviewed the BlackBerry Q5 and read our thoughts here. Buy the BlackBerry Q5 can be purchased for Rs 17991 through EzoneOnline seller at the Ebay India website.