Enjoy great discounts on some of the best smartphones and tablet of recent times through the online deals.

After almost all companies have launched their flagship devices, the top performers of last year are slowly stepping down from the thrones. With that, the prices of several great devices have dropped drastically over a period of time.

Online deals often bag along great discounts but one must remember that these deals are limited by stock and by time duration.

Check out five kick-ass deals on smartphones and tablet introduced in last ten months or more.

Google Nexus 7 (2013) features a 7 inch IPS LCD display with 1920 x 1200 pixel resolution. This high resolution display is made using scratch-resistant Corning Gorilla Glass technology. The Nexus 7 (2013) is powered by a quad core 1.5 GHz Qualcomm Snapdragon S4 Pro mobile processor with Adreno 320 GPU and 2 GB RAM. The first model supports 16 GB RAM and is priced just around Rs 20,000 if you can manage to use a coupon or specific bank’s credit card. 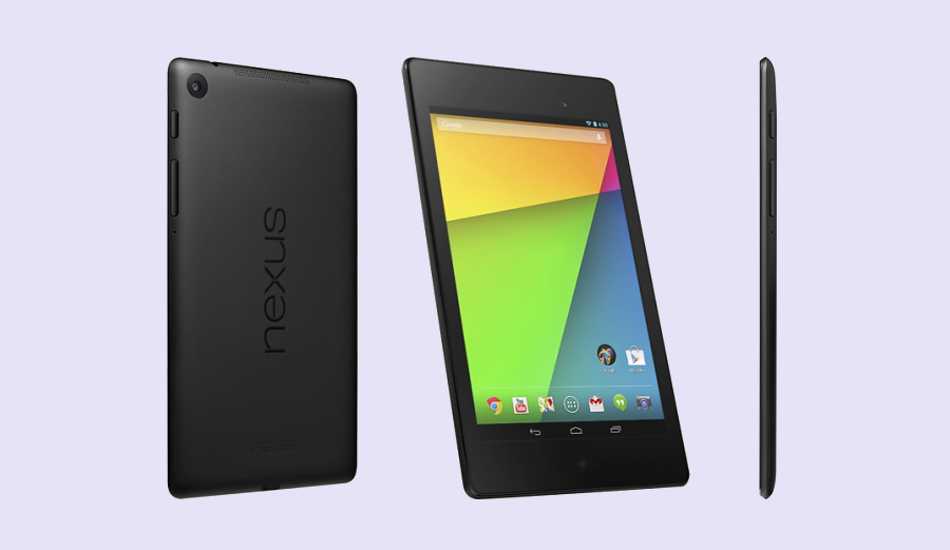 Made by Asus, the Nexus 7 (2013) has a 5 megapixel camera at the back with auto focus for imaging, and a 1.2 megapixel camera in the front for video calls. Since this is a WiFi only model, it does not support SIM based voice calling. Though it packs Android 4.3 Jelly Bean out of the box, the Android 4.4 Jelly Bean update can be downloaded by connecting the tablet to a WiFi network. Nexus 7 (2013) has dual stereo surround sound speakers by Fraunhofer. There is a standard audio connector to hook your favorite pair of headphones. The Nexus 7 (2013) packs a 3950 mAh battery to offer about 9 hours of multimedia entertainment. Launched for Rs 23,999, the Google Nexus 7 2013 tablet can be purchased for Rs 17,999 from either Amazon India or Flipkart website.

HTC released its first large screen smartphone One Max last year. The One Max features a 5.9 inch Super LCD3 display with 1920 x 1080 pixel resolution. The display has been constructed using Corning Gorilla Glass 3 technology for strength. HTC has placed the dual stereo speakers enabled with BoomSound feature in the front. It offers the One Max in 32 GB and 64 GB storage options with a microSD memory slot that can hold up to 64 GB. HTC has powered the One Max with a quad core 1.7 GHz Qualcomm Snapdragon 600 mobile processor with 2 GB RAM. 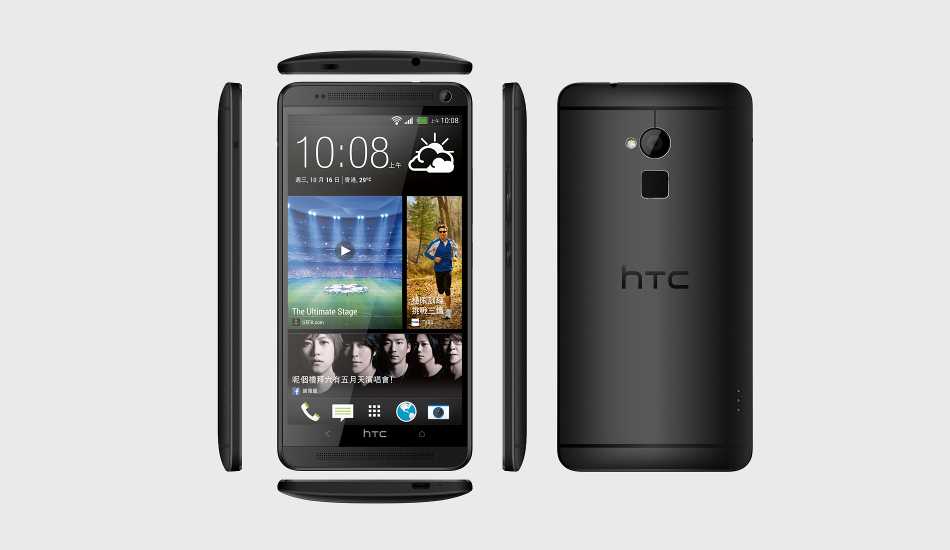 At the back, HTC has used the 4 megapixel UltraPixel camera with ImageSense 2 chipset. The camera has the new HTC Zoe feature that basically captures a short video for the user to choose a best frame from. The camera can record full HD videos and HDR mode as well. The front facing 2.1 megapixel camera too can record full HD video and HDR mode. Other features include stereo FM with RDS, WiFi, Bluetooth 4.0, DLNA, GPS with A-GPS support and Glonass. HTC has packed a 3300 mAh battery to make this large screen monster run for at least a day. HTC One MAX can now be purchased for as low as Rs 29,490 from ManiacStore website.

HTC One features a 4.7 inch Super LCD 3 display with full HD resolution. This display has pixel density of 469 ppi and has Corning Gorilla Glass that protects it from scratches. Built using an anodized aluminum unibody, One is 9.3 mm thick chassis. The One has a quad core 1.7 GHz Qualcomm Snapdragon 600 APQ8064T mobile processor and 2 GB RAM. HTC One offers 32 GB onboard storage and there is memory card slot at the back. The removable back panel allows dual-SIM configuration. HTC Zoe is feature inside the image gallery that integrates image editing capabilities. 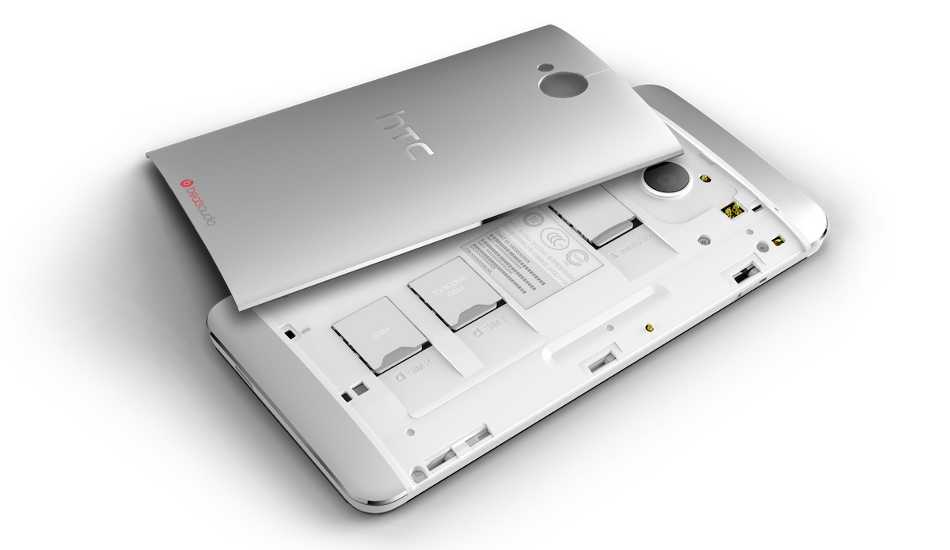 The smartphone comes with Android 4.1 Jelly Bean with HTC Sense 5.0 user interface that brings a new home screen feature called BlinkFeed. HTC One has stereo speakers in its front and comes loaded with Beats Audio amplifiers that deliver high fidelity sound. HTC One features a 4 megapixel camera with UltraPixel technology to capture high quality images with more clarity and less possible noise. The UltraPixel image sensor along with the f/2.0 aperture bundles along a plethora of features such as 360 degree panorama, high dynamic range, burst mode, time sequencing, and even object removal. The camera can record full HD videos at 30 frames per second and HD videos at 60 frames per second along with video stabilisation. HTC One has a 1/3-inch image sensor and HTC ImageChip 2 to optimise the built in Image Signal Processor using modern algorithms meant to optimise focusing speed, compensate colour shading and reduce noise. HTC has packed 2300 mAh non-removable battery in the phone as well.

Micromax Canvas Gold A300 comes with a 5.5 inch capacitive touchscreen with full HD resolution. As the name suggests, it comes in gold colour; it has full-aluminium gold finished body. It is also quite thin with thickness of just 6.9 mm. Powered by 2 GHz octa core MediaTek MT6892 mobile chipset and runs Android 4.4.2 KitKat out of the box. The smartphone has great 2 GB RAM and 32 GB of inbuilt storage. Unfortunately the smartphone does not offer memory card slot. 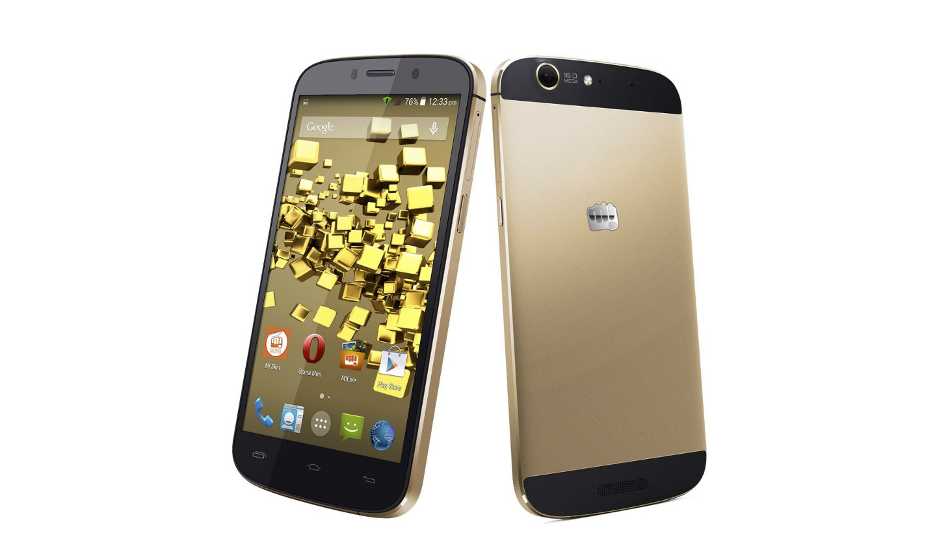 Late last year, Lenovo introduced the Vibe X with super slim 6.9 mm thickness and mere 121 grams weight. The Vibe X has a 5-inch IPS LCD display with 1920×1080 pixel resolution. Its display has Corning Gorilla Glass 3 that saves it from normal scratches. Lenovo has armed it with a quad-core MediaTek MT6589T mobile processor running at 1.5 GHz and PowerVR SGX 544MP2 GPU that promises great graphics. Lenovo has equipped it with 2 GB RAM to run its Android 4.2 Jelly Bean interface. Lenovo has also added some special apps and other improvements to make it more efficient. 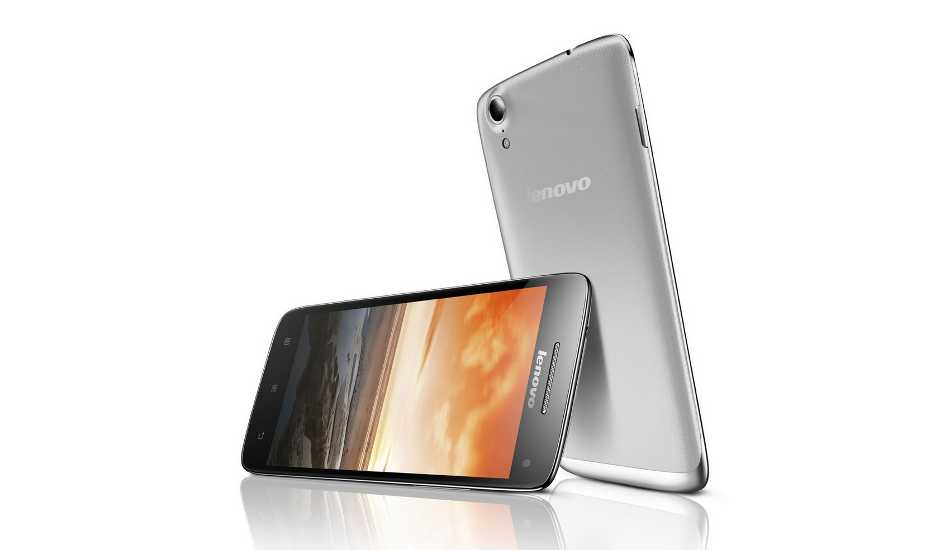 At the rear, the Vibe X has a 13 megapixel autofocus camera, asssisted by an LED flash. This camera can be used to record a full HD videos. It has also a wide angle 5 megapixel front camera. Vibe X supports a high speed 3G network through a micro-SIM GSM module and faster mobile web experience can be enjoyed over the integrated WLAN. Besides, the Lenovo Vibe X comes with Bluetooth, FM Radio, and GPS with A-GPS support. It is available with textured black and silver colours, Lenovo Vibe X offers 2000 mAh non-removable battery. Lenovo Vibe X can be purchased for Rs 18,510 from Snapdeal website.