Top 5 smartphones with Dolby inside

Devices that come with Dolby Atmos Sound have a separate processor in them which converts the audio signal into 3D before it is sent to your speaker or headphone.

You might have seen many movies that are launched with Dolby Atmos Sound. Dolby Atmos Sound brings surround sound to our portable media streaming experience. It alters with the audio to enhance the experience and give the user an immersive feel. Originally Dolby Atmos was designed for cinemas and later for homes. With Dolby Atmos, any sound can be rendered as a single audio element, an object, independent from the rest of the soundtrack. A child yelling, a helicopter taking off, a blaring car horn—the filmmaker can decide exactly where the sound should originate and where it should move as the scene develops.

However Dolby Atmos Sound for mobile adapts the premier cinema sound experience to stimulate a powerful and moving audio experience through the built-in speakers or headphones. Creating a realistic perception of height and surround sound two-channel mobile systems begins with head-related transfer functions (HRTFs). HRTFs describe how incoming sounds located at different positions around us arrive at our ears. Devices that come with Dolby Atmos Sound have a separate processor in them which converts the audio signal into 3D before it is sent to your speaker or headphone. It does not require any special pair of headphones and can be custom tuned to get the sound quality you require. The technology uses the familiar 5.1 and 7.1 surround sound formats.

Another new technology launched by Dolby is the Dolby Vision HDR. This allows the user to enjoy exclusive Dolby Vision compatible titles which are available on Netflix and Amazon Prime. These titles are available in HDR 10 which offer a brighter and clear picture quality

Top 5 Devices which come with Dolby Inside are: 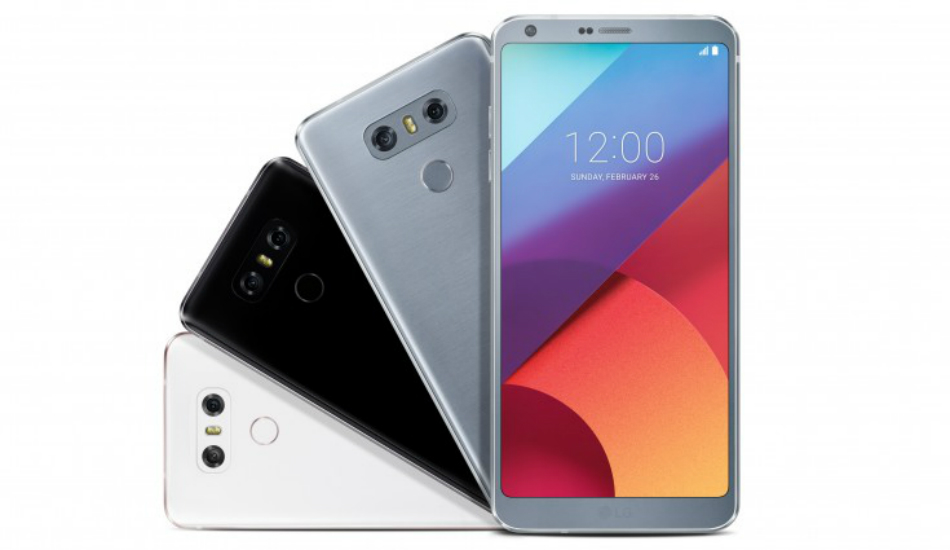 The LG G6 is the first smartphone to come with Dolby Vision technology. It comes with a 5.7 inch Quad HD curved screen. The LG G6 was launched in India last April.You can check out our first impressions of the device here. It is powered by the Qualcomm Snapdragon 821 processor and comes with 4GB of RAM and 64GB of onboard storage. The device has dual 13MP rear cameras and a 5MP front camera. The device comes with 3300 mAh battery and Android 7.0 Nougat. You can check out our full review here. 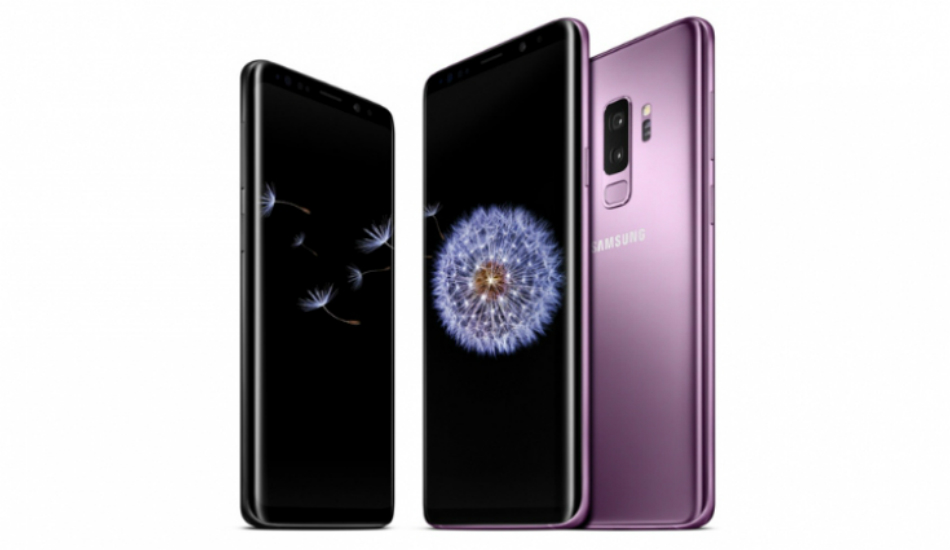 The second device on our list is the newly launched Samsung Galaxy S9 and the Samsung Galaxy S9 Plus. The Galaxy S9 features a 5.8 inch Quad HD+ screen. Coming to the specifications in India, the S9 is powered by the Samsung Exynos 9810 processor and comes with 4GB of RAM and either 64GB/128GB/256GB of internal storage. The Galaxy S9+, on the other hand, has a 6.2-inch screen and 6GB of RAM. The device runs on Android 8.0. 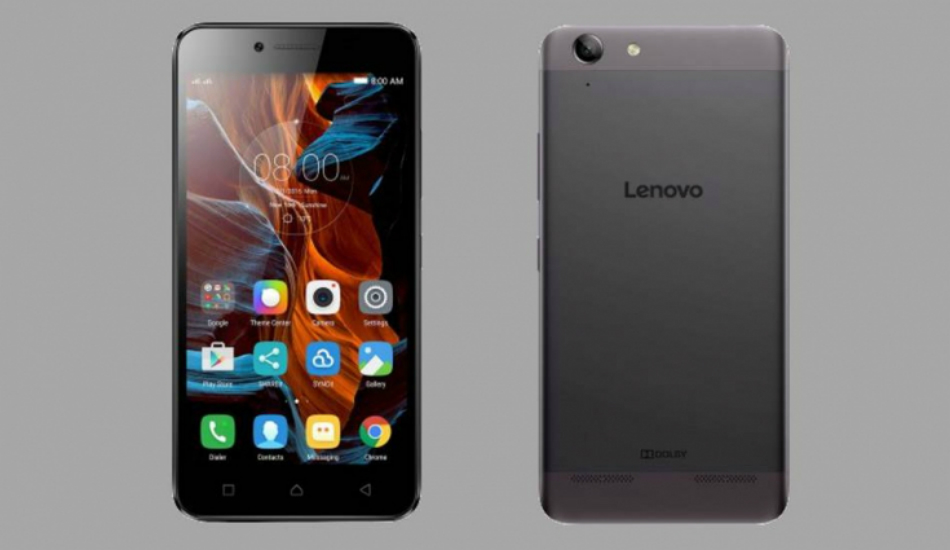 The third device on our list which supports Dolby’s Atmos Sound is the affordable Lenovo Vibe K5 Plus. The device was launched in February of 2016 and comes with two speakers on the rear panel. It features a 5-inch Full HD IPS display. Coming to the specifications the device is powered by the Qualcomm Snapdragon 616 processor and comes with 2GB of RAM and 16 GB of internal storage. It also has a 2,750 mAh battery and runs on Android 5.1 operating system. You can find more pictures of the device here. 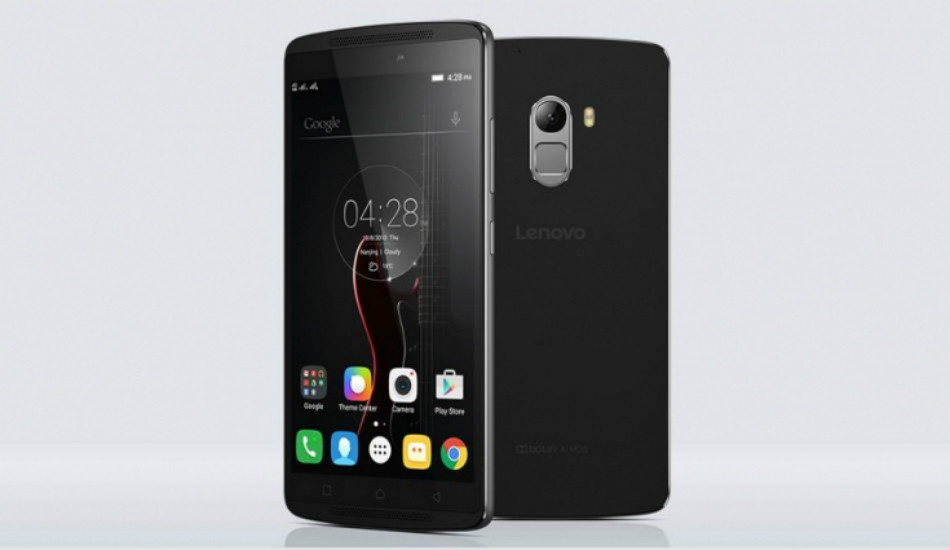 The fourth device on our list is the Lenovo Vibe K4 Note. The device comes with a 5.5 inch full HD display. Coming to the specifications, It is powered by an octa-core MediaTek MT6753 processor along with 3GB of RAM and 16GB of onboard storage. It also has a microSD card slot.The device has a 13MP primary camera and a 5MP front camera.You can find our camera tests here. It has a 330 mAh battery and runs on Android 5.1. You can find more pictures of the device here. 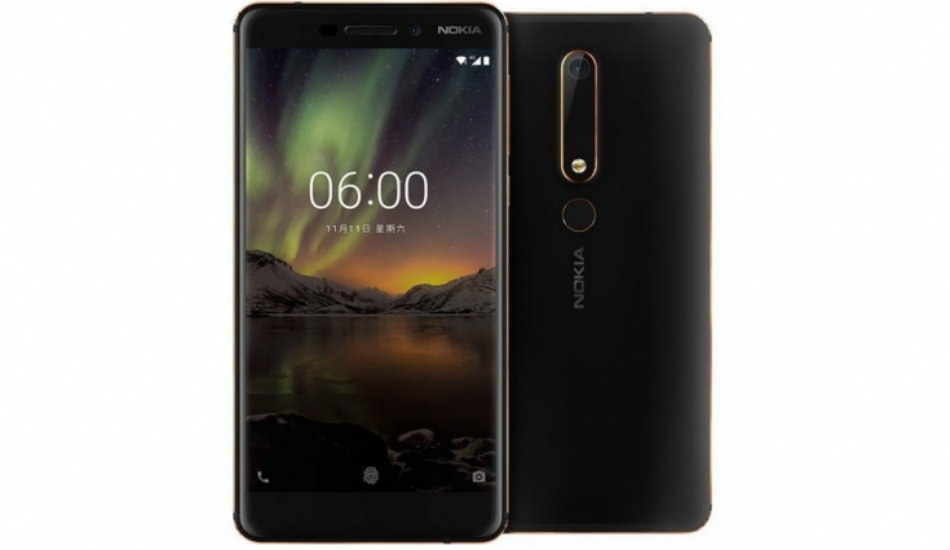 Our final pick is the Nokia 6 which was launched in January this year. It comes with a 5.5 inch full HD display. It is powered by the Qualcomm Snapdragon 430 processor and has 3GB of RAM and 32GB of internal storage. The device also has a microSD card slot. It has a 16MP primary camera and an 8MP front-facing camera. It has 3000 mAh battery and runs Android 7.1.1

If you are a big fan of watching movies on your phone, it is worth to find a phone with support for Dolby Atmos as it will take the experience to the next level. The audio experience is not limited to movies; you can also enjoy songs and play games in Atmos Sound. The processor will enhance the dialogues and at the same time reduce distortion.

Atmos is not the only technology that Dolby has for audio. There is another Dolby technology which is known as Digital Plus. This is based on the 5.1 surround sound setup, however, loses out on the Atmos’ new z-axis feature.We expect more phones to launch with this feature in the future.

Samsung Galaxy A70 starts receiving Android 10-based One UI 2.0 update in India