Like Indian games? Well, we have a whole collection to recommend to you.

There are dozens of games on the Android app store but few of them come with an Indian flavour. Thus, to help you out, we have listed here the top 5 games that are designed for the Indian context. A few of these are inspired from Bollywood movies while others come with the much-needed Indian flavour.

Most importantly, all the five games listed here are available free of cost.

There is a popular Android game called Home Run Battle, where you, being a baseball batter, have to hit the ball with precise timing and angle to get the maximum score out of it. Hitout Heroes has similar gameplay but with Indian characters and flavour. 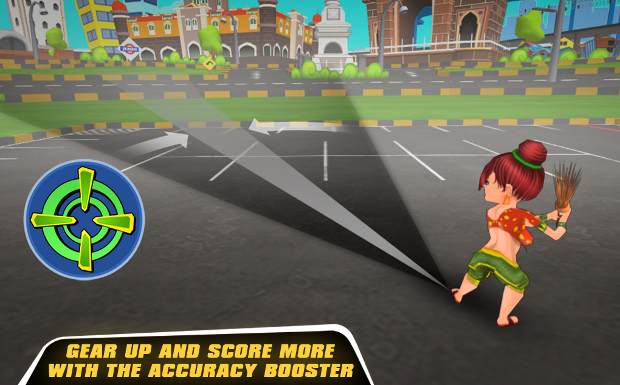 The game has ten unique characters including a hockey player, a cricket player and even a house cleaning lady with a broom who can hit the ball away to glory. The game promises hours of fun and with the in-game upgrades you can super power your player as well. You can play in normal mode or in the challenge mode wherein you have to maximise your score in a 30 ball match.

Ninjump might be an internationally popular but the Little G One Adventures is India’s very own home-grown favourite. The game is inspired from the movie Ra One and requires the players to play as G One – the hero of the movie, who is on a quest to collect Blue Orbs and earn as many points as possible. 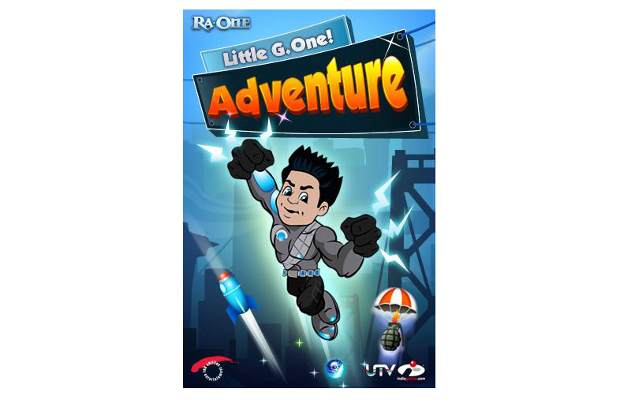 In the game, the character gets thruster boots to fly in the sky while collecting the orbs. To make the gameplay a bit difficult there are obstacles in the form of grenades and missiles etc. 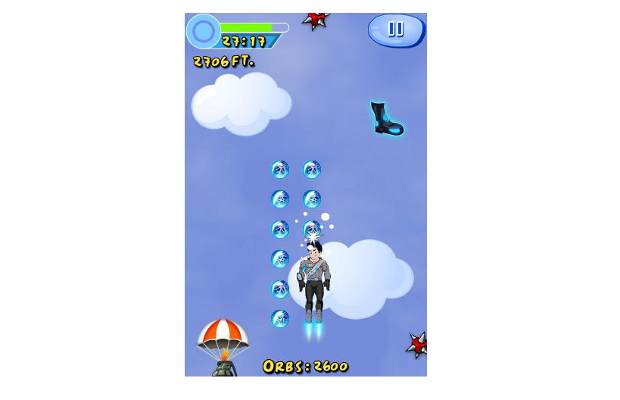 The main objective is to collect blue power orbs, which in turn help users to increase their score. And in order to do that in the game, G One flies on thruster boots, which also require power ups to keep flying. There are a few unique power ups as well that include a rocket and a spring board, which will help the character soar to new heights in case the power in the boots run out.

Indian kids love the character Chota Bheem, which is palpable from the success of its show on Pogo – a popular kids channel. To capitalise on that, Pogo has recently launched the Chota Bheem game for Android devices. 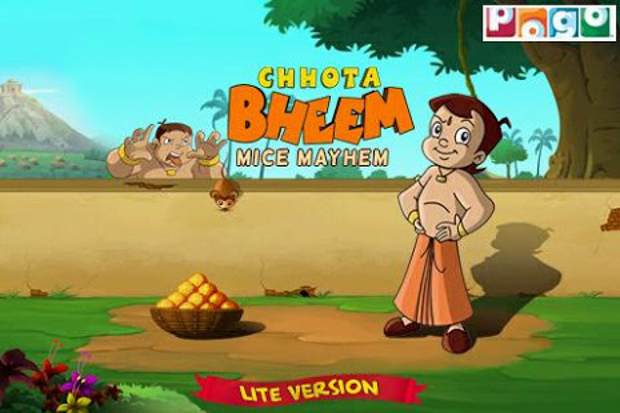 The game is about a super boy called Bheem who loves eating sweets and fixing all the menace in his village. In the Mice Mayhem mobile game, Chota Bheem’s rival Kalia releases a few mice in all the sweet shops of the young boy, and thereby initiates a menace. The game’s mission is to let you play Chhota Bheem and save the sweets in all the shops by getting rid of the menacing mice. 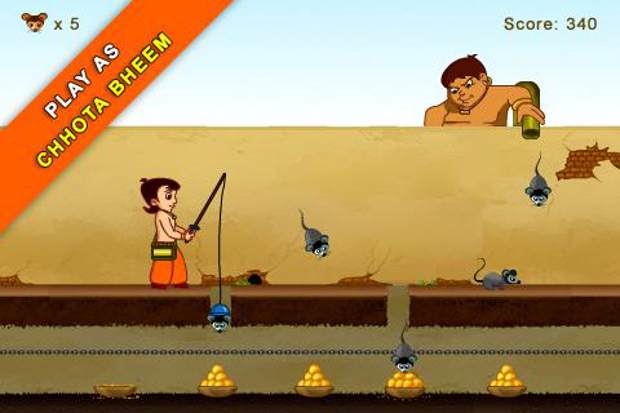 The game spans 12 levels, which are to be successfully completed to foil Kalia’s plans. Also, you can challenge your friends by getting a higher score and making them fight for the top spot.

Here is yet another game based on the recent Shah Rukh Khan starrer blockbuster – Chennai Express. The game also goes by that name while its game play is inspired from Android’s most popular game – Temple Run – but with more Indianised characters and obstacles. 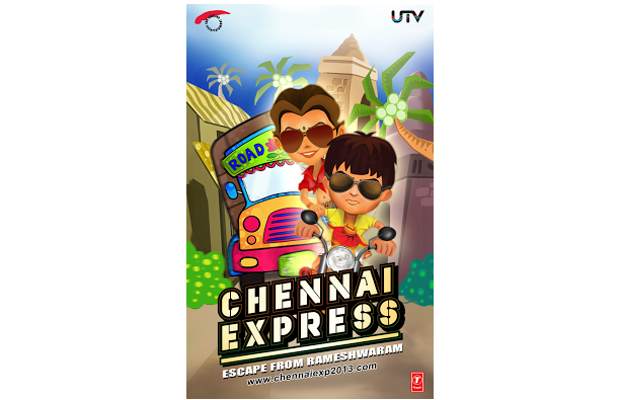 Chennai Express game has nothing to do with the movie as such and it is in essence a running game. The player takes on the role of Rahul (SRK was named Rahul in the movie,) who embarks upon a running adventure, where he fights his way through an army of thugs while dodging obstacles like trucks, buses, cars, autos, coconut carts, manholes and more. 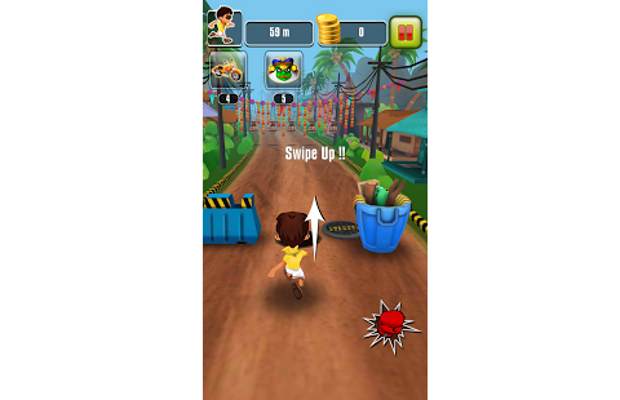 The game has also been given exciting power-ups like Face Masks for power, Bikes for speed, and Magical Urns for resurrection if you die. Using the coins collected in the game you can also upgrade the time duration for which all power-ups last.

Remember Koi Mil Gaya? Rescube is based on the same movie’s story. Here in the game you too have to rescue the alien and get him back to the mother ship, while helping him get out of the mazes. 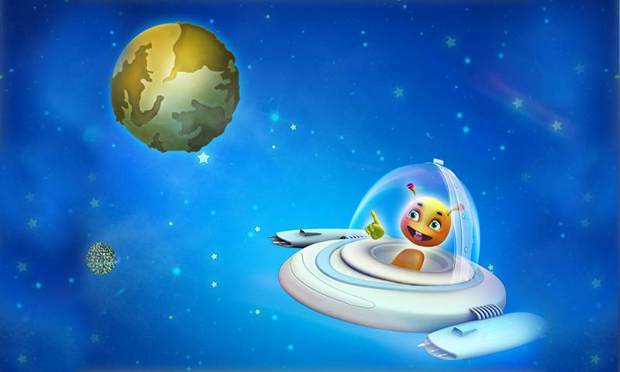 Basically, this is a puzzle game in which what you need to do is move items out of the alien’s way so that he can come out. Sounds simple, but it isn’t. The game increases in difficulty with each level and some stages are tough even for gaming experts. 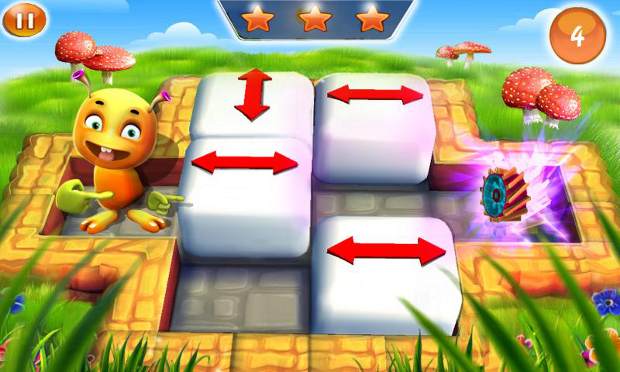 In the game, players have to clear the path in a minimum number of moves and are awarded gold stars based on that number. In addition to this there are 15 achievements to be unlocked by completing levels. The player earns three stars in every level, similar to the Cut the Rope game.