Most of us love to play games on our smartphones and everyday new and better games are coming. But to run high end games smartphones do need muscle power such as good processor and huge amount of RAM. But along with that gaming smartphones need more storage space and good display. 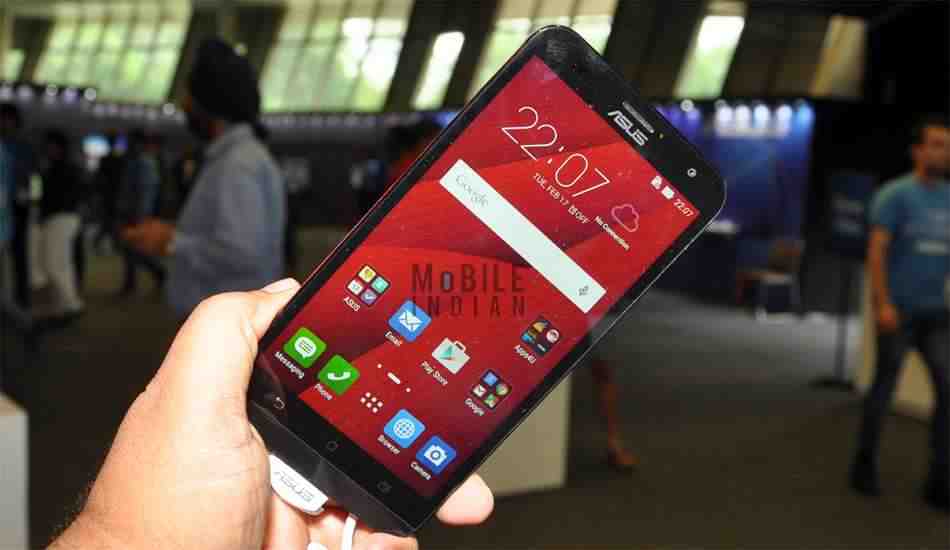 There is no beating around the bush with this phone; the Asus Zenfone 2 finds itself in this list thanks to its massive 4 GB RAM and a powerful 2.3 GHz quad-core Intel Atom Z3580 processor. This smartphone also is equipped with a 5.5 inch full HD IPS display as well as the Android Lollipop operating system. 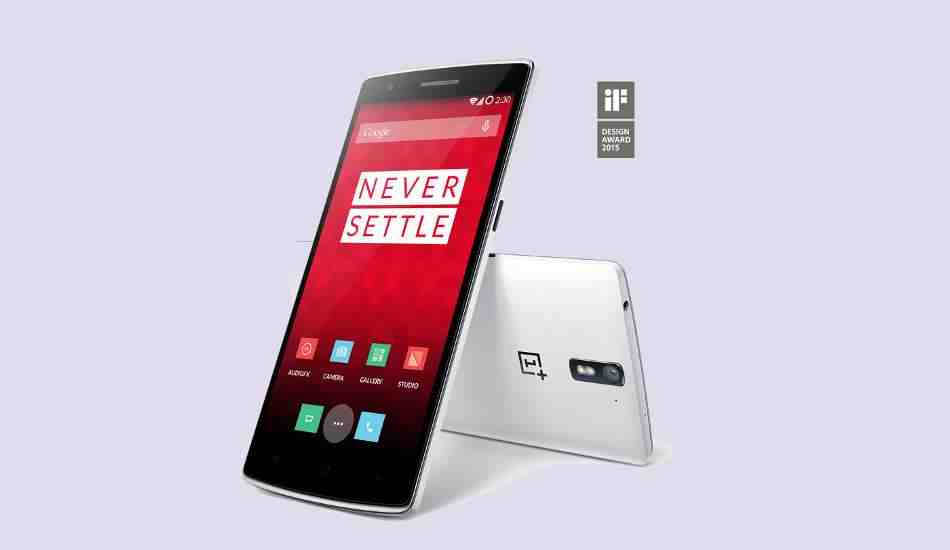 The OnePlus One is another great all-rounder in this list, there is very little it cannot do. Equipped with a 5.5 inch FHD LTPS display with resolution of 1080 x 1920 pixels with Corning Gorilla Glass 3; the phone runs on Android KitKat, with Cyanogen Mod, but the upgrade to Lollipop/Oxygen OS is available OTA. The OnePlus One has a 2.5 GHz quad-core processing unit with 3 GB of RAM. The phone has a non-expandable internal storage of 64 GB. 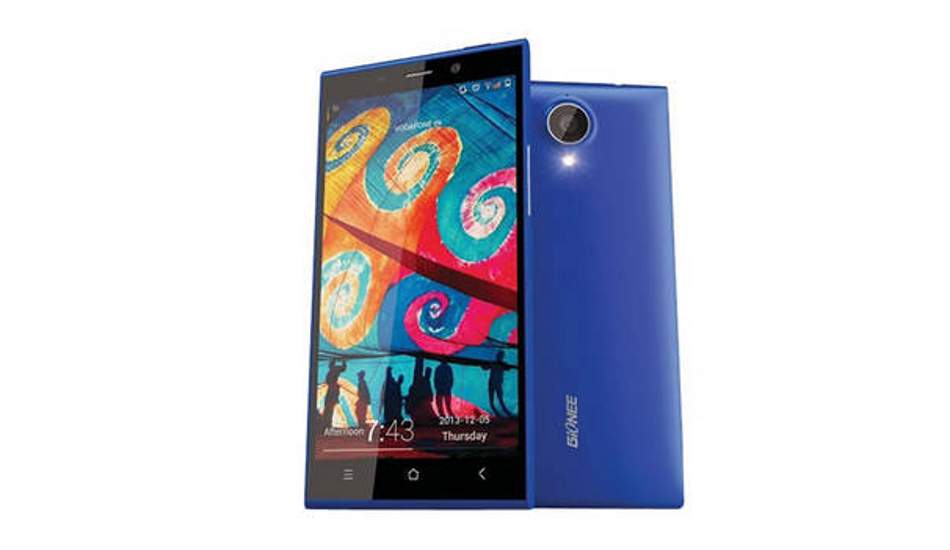 The Gionee Elife E7 might be last year?s flagship, but it still packs a punch. It is equipped with a 5.5 HD inch IPS LTPS display. The phone runs on Android KitKat, and has a quad-core Snapdragon 800, 2.2 GHz processor, which runs with 3 GB of RAM. The internal memory of the Gionee Elife E7 stands at 32 GB which is though not expandable.

The primary camera is a 16 megapixel camera with autofocus, optical image stabilisation, and video recording at 1080p, while the front of the phone has an 8 megapixel selfie shooter with autofocus. The single-SIM Gionee Elife E7 is a 4G phone with GPS (A-GPS), WiFi, NFC, and Bluetooth for connectivity. The handset has a 2500 mAh battery.

The Sony Xperia Z1 is armed with a 5 inch HD TFT display. It runs on Android KitKat (upgradable to Lollipop), and has a quad-core processor clocked at 2.2 GHz, which runs with 2 GB of RAM. The internal memory of the Sony Xperia Z1 stands at 16 GB, to which you can add another 64 GB via a micro SD card.

The smartphone offers a 20.7 megapixel shooter with a host of features, while for selfies there is a 2 megapixel front camera in the Z1. The single-SIM Sony Xperia Z1 offers 4G, GPS, Bluetooth, NFC, DLNA, HDMI, WiFi and a 3000 mAh battery. 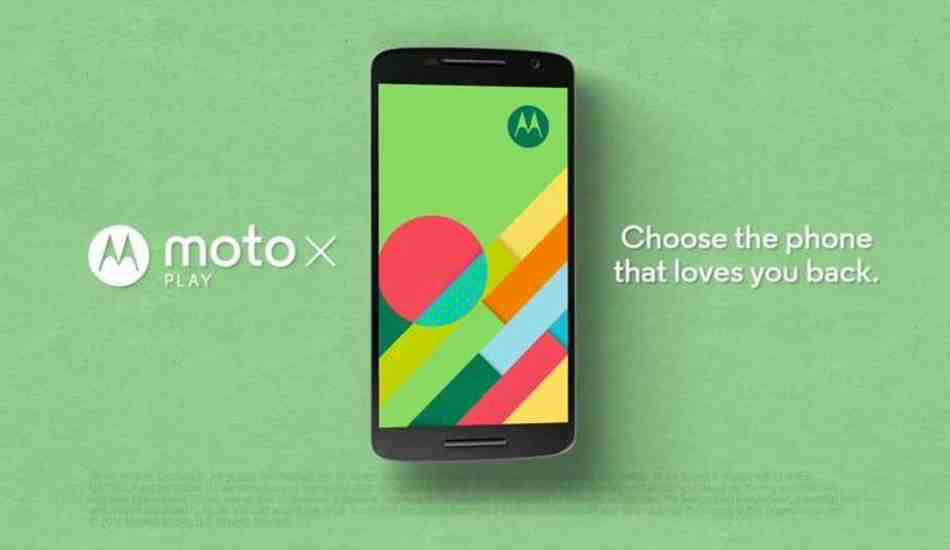 The Moto X Play is armed with a 5.5 inch HD IPS display. It runs on Android Lollipop, and has an octa-core processor clocked at 1.7 GHz, which runs with 2 GB of RAM. The internal memory of the Moto X Play stands at 16 GB, to which you can add another 128 GB via a microSD card.