Make your Android smartphone faster, lock down apps and make the best of your smartphone using these nifty utilities.

The Android operating system is blessed with many useful applications. Some are meant to prevent friends and relatives from snooping into your smartphone or tablet, while few others can be used to boot your device faster. There are many other useful applications for various purposes which we have listed below. 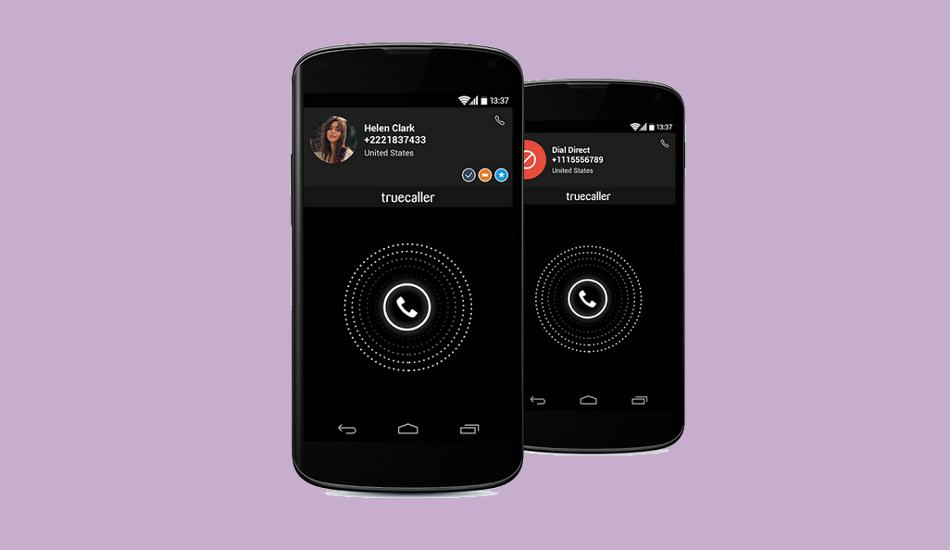 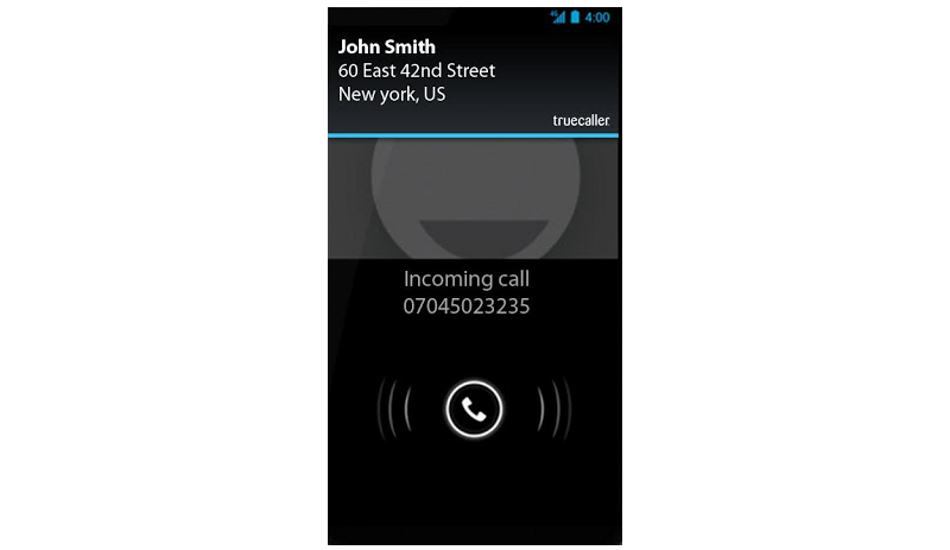 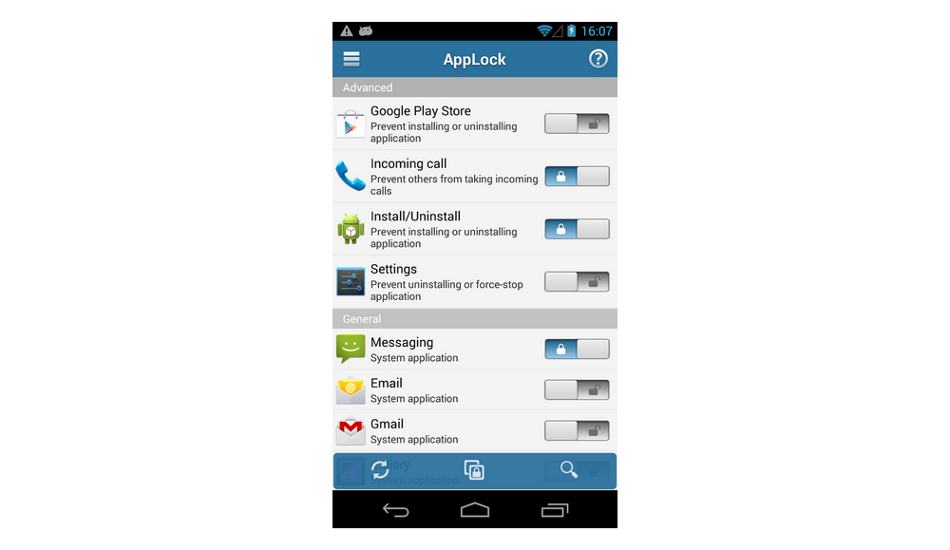 This application is available for free from the Google Play store. 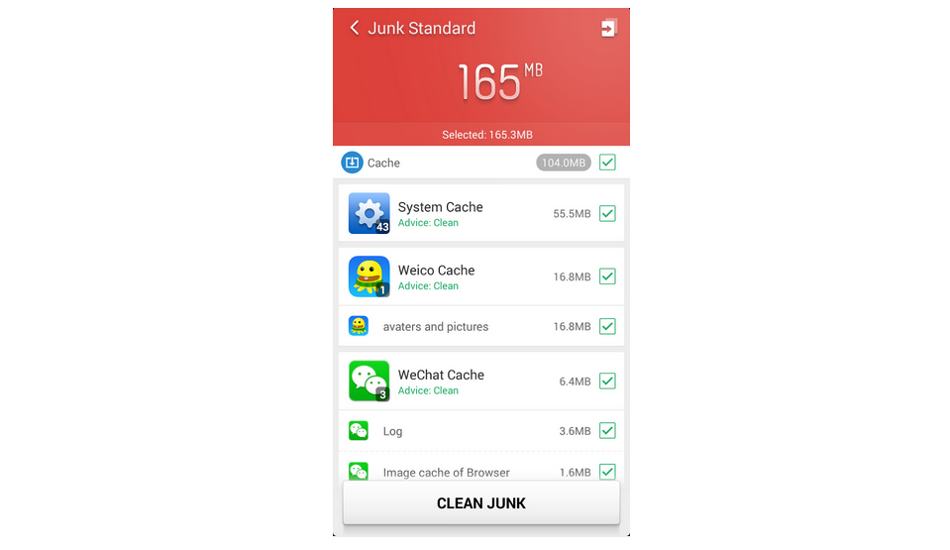 Many users keep on installing apps on their Android devices till they get a “low storage” notification that leave them clueless. This can be solved by the AppMgr III application which moves the installed apps to the SD card or internal storage from the phone storage which also makes the device a bit faster. Also, this ensures that there are no ‘low memory’ errors. 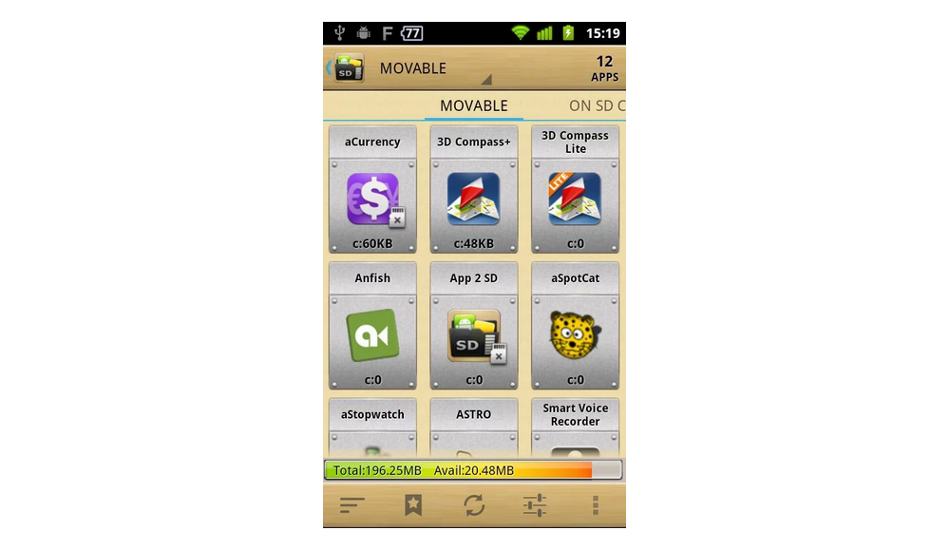 This app has an easy-to-use user interface. The AppMgr III allows app management with a breeze in a way that the users can move a majority of the third party apps to the SD card. This app packs batch moving, batch wiping of cache-data, app list export and many such features. 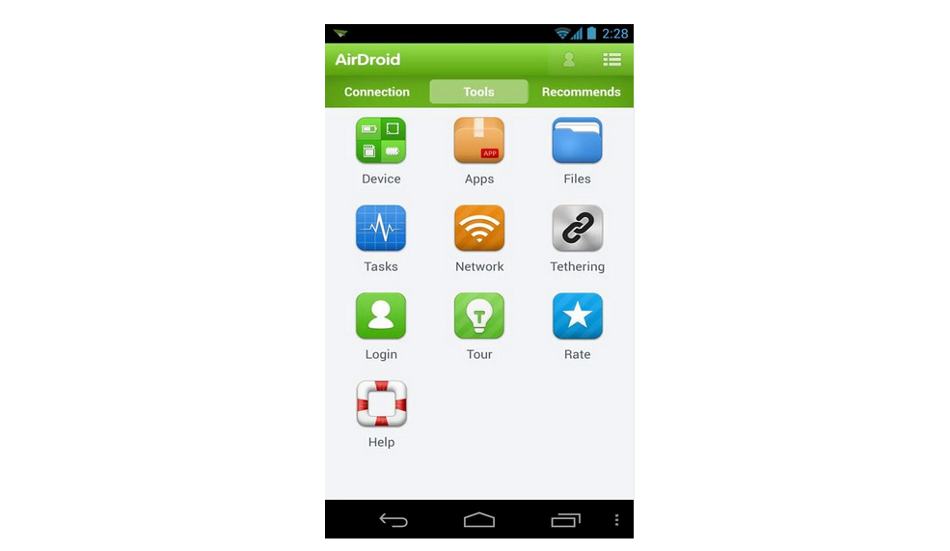