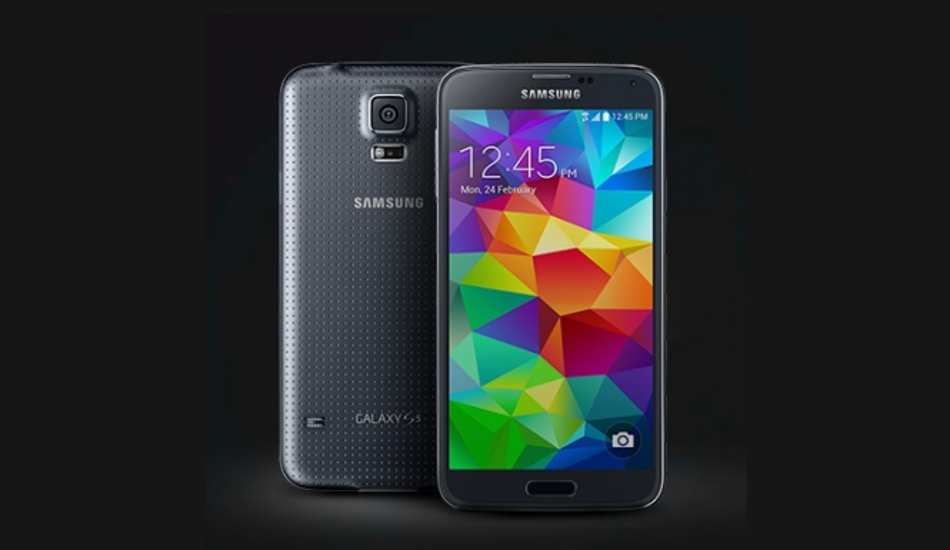 The world of smartphones and tablets are most surprising when it comes to price cut. For instance, the Sony Xperia Z Ultra which was once launched at a price tag of close to Rs 45,000, is now available for just around Rs 18,000.

But it is not the only handset to get such a deep price cut. As manufacturers come out with their new devices and on top of that the increasing competition among online retailers is now forcing sellers to offer attractive deals to woo consumers.

This week too we have found several such deals; best five of those deals have been listed below.

The Samsung Galaxy S5 is available for pre-booking on Groupon India for Rs 26,999, saving you over Rs 20,000! It is the best deal we have seen in a while. 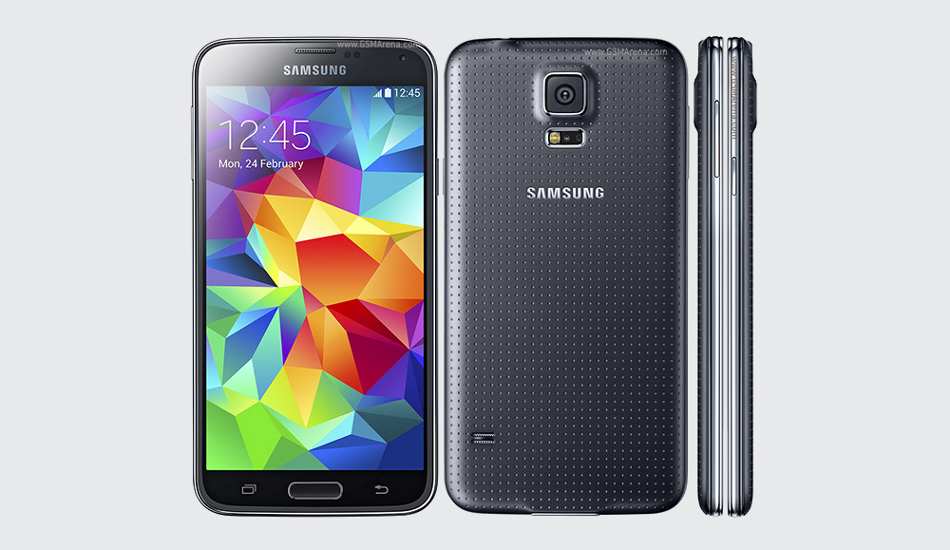 The Samsung Galaxy S5 has a 5.1 inch Super AMOLED full HD screen with a resolution of 1920 x 1080 pixels. The Samsung Galaxy S5 has a quad-core 2.5 GHz processor and 2 GB of RAM. The internal memory is of 16 GB, and it can be expanded by another 128 GB via a microSD card. It comes with a 16 megapixel primary camera with flash and featurs like phase detection, auto-focus, geo-tagging, HDR, selective focus, video stabilisation, UHD recording at 30 fps, etc. In the front the phone has a 2 megapixel wide-angle selfie taker which can be used for video calls too. The 3G enabled Samsung Galaxy S5 also has GPS, Bluetooth 4.0, WiFi, MHL (Mobile HD Link), and NFC. The 2800 mAh battery is enough for 21 hours of talk time or 390 hours of standby. 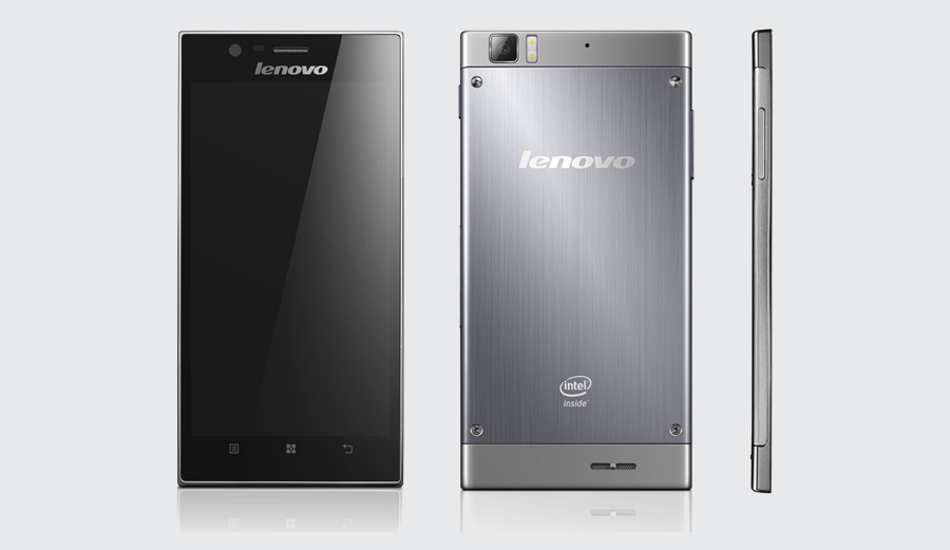 The Lenovo K900 has a 5.5 inch full HD display with IPS technology, which allows for wider viewing angles. The Lenovo K900 runs a dual-core 2 GHz processor and 2 GB of RAM. The phone has 16 GB internal memory and has no expandable storage slot. Its 13 megapixel primary camera has the backing of a flash light and comes with auto-focus, geo-tagging, face detection features. The Lenovo K900 has 3G, GPS, Bluetooth 3.0, WiFi, etc. It has a 2500 mAh battery.

The Samsung Note Pro is available for Rs 38,750 from IndiaTimes Shopping, making it at least Rs 5,000 cheaper than what other retailers’ offer. 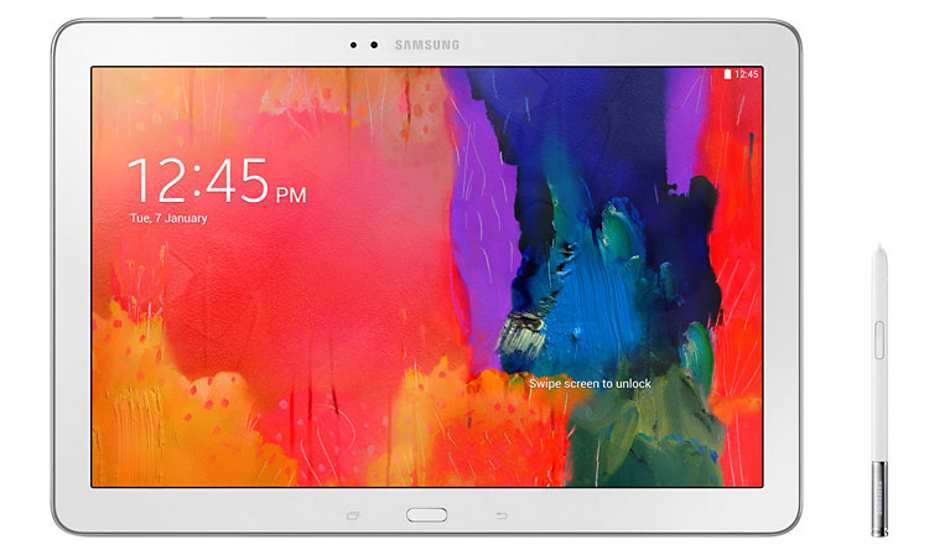 The Samsung Note Pro comes with a 12.2 inch display with a resolution of 2560 x 1600 pixels. This octa-core processor based tablet has 3 GB RAM, 32 GB internal memory, 32 GB expandable storage slot, an 8 megapixel rear auto-focus camera and a 2 megapixel front camera. The tablet is armed with a 9500 mAh battery.

The Samsung Galaxy Tab 3 Neo, which has a usual price tag of Rs 10,500 and above, can now be purchased for just Rs 8,499 on Groupon India. The deal is valid only on the white and yellow variants of the tablet. 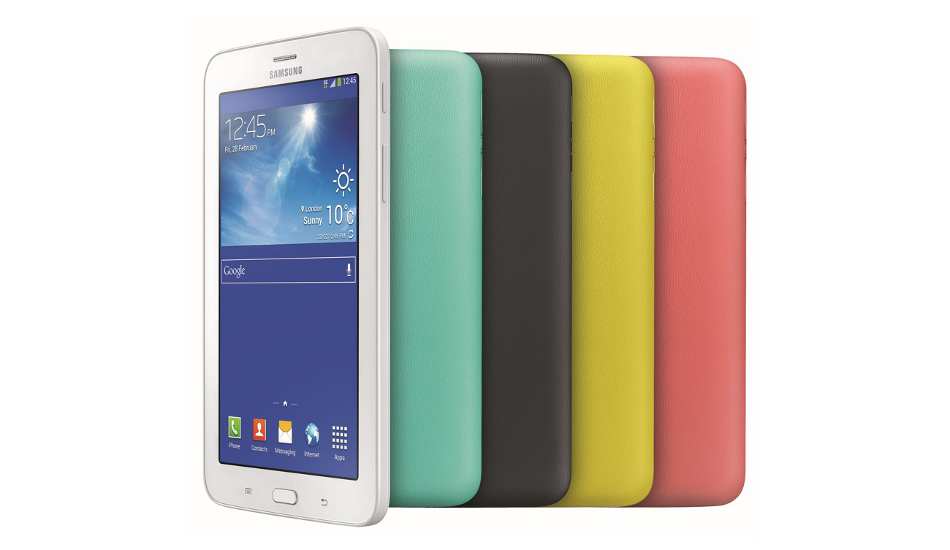 The Samsung Galaxy Tab 3 Neo has a 7 inch TFT display with a resolution of 600 x 1024 pixels. The processor of the Samsung Galaxy Tab 3 Neo is a dual-core 1.2 GHz unit which is assisted by 1 GB of RAM. The phone has 8 GB of internal memory, which can be expanded by another 32 GB. It offers a 2 megapixel rear camera and has a SIM slot for 3G, but does not support voice calls. It has Bluetooth, GPS, WiFi, and a 3600 mAh battery. 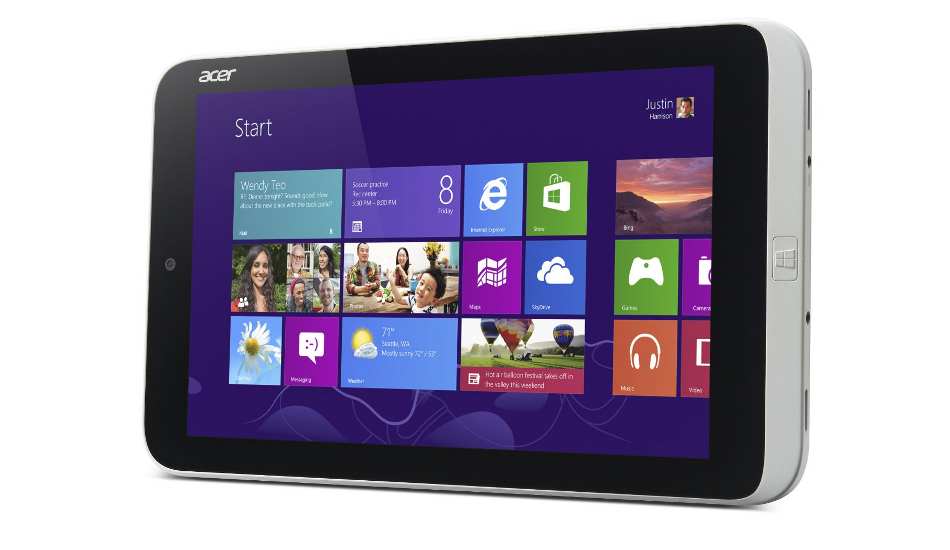 The Acer Iconia W3-810 comes with an 8.1 inch display with a resolution of 800 x 1280 pixels. It has a 1.5 GHz dual-core processor, 2 GB of RAM, 32 GB of internal storage and has even a micro SD card slot. The tablet also offers a 2 megapixel primary camera which is capable of recording full HD videos. It has even a front camera for video calling. The WiFi only Windows tablet has a 3400 mAh battery which claims to offer about 8 hours of usage.

Please note that these deals were available at the time of writing. We are not affiliated to any of the sellers, and do not assume any responsibility for the same.