Top 5 deals on smartphones and tablets

Here are some lucrative deals on smartphones and tablets which you should check out once.

The Indian smartphone and tablet market is seeing unprecedented competition among manufacturers. The emergence of online retailers has further spiced up the battle. The e-retailers, in order to increase their sales volume, are offering products with deep discounts. Our this weeks’ top 5 deal story is yet another indication of that. 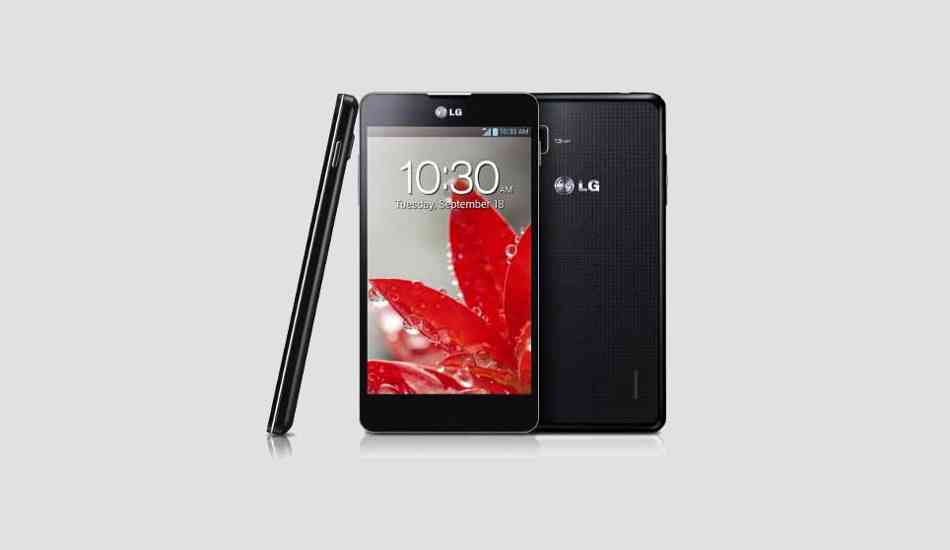 The LG Optimus G is being sold by most e-retailers for around Rs 22,000 but Shopclues is offering it for Rs 16,999 and if you put a coupon code – SCSPCN7 â€“ you will get Rs 700 off on the listed price as well which will effectively bring down its cost to Rs 16,299. Note that it was launched in India in the first part of 2013 for around Rs 35,000. We then had reviewed it as well and were impressed with its performance. Click here to read its review.

The LG Optimus G comes with a 4.7 inch display with 1280×768 pixels resolution. It has the mighty 1.5 GHz Snapdragon S4 Pro quad core processor, Adreno 320 GPU, and huge 2 GB RAM. The Optimus G has huge 32 GB internal storage. Besides, it comes with a 13 megapixel rear camera and a 1.3 megapixel front camera. Its 2100 mAh battery promises 15 hours of 3G talktime. 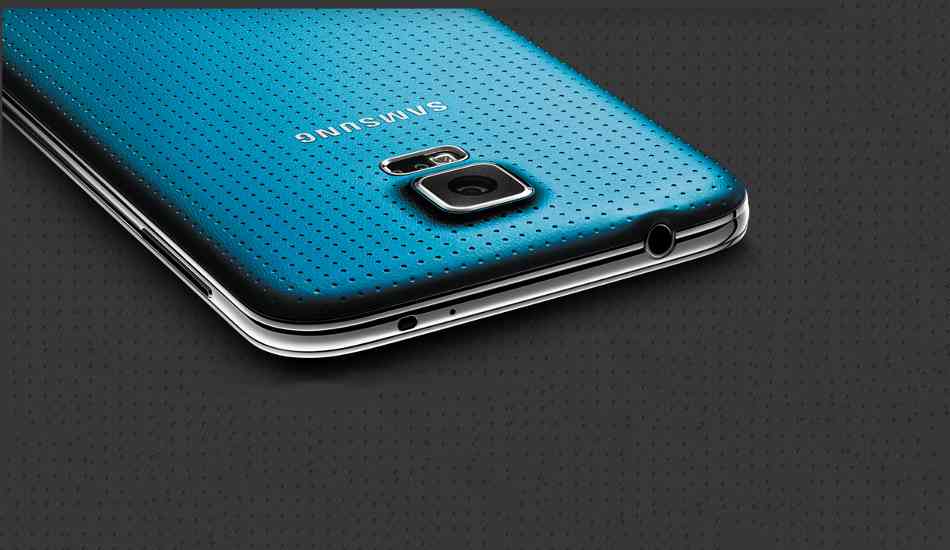 It was formally made available in India just two days back for Rs 51,499 but thanks to The Mobile Store’s coupon scheme (put coupon GLXS5 on credit and debit cards), the phone can be purchased for just Rs 48,355. Note that the Galaxy S5 is Samsung’s first flagship smartphone to feature water and dust resistance capability . Besides, it also comes with a fingerprint sensor which can be used by interacting with the new TouchWiz user interface. 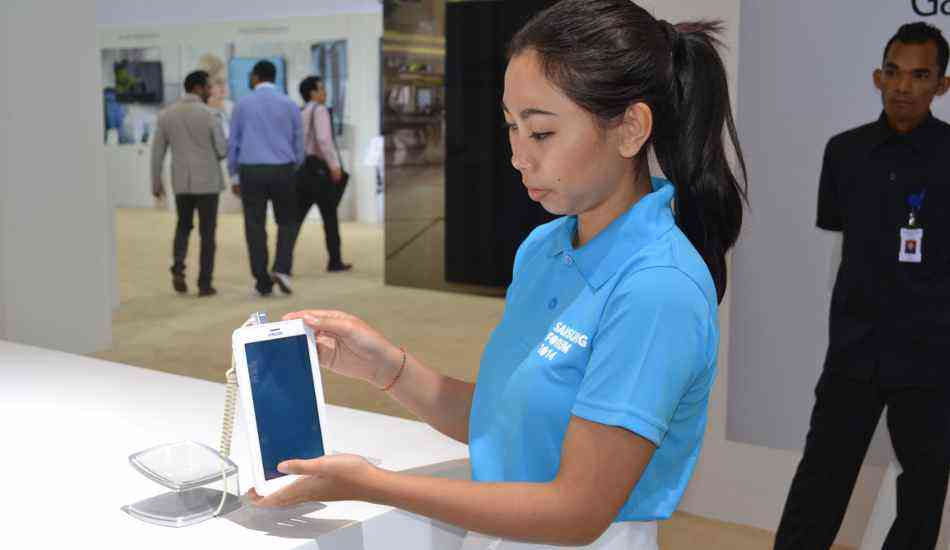 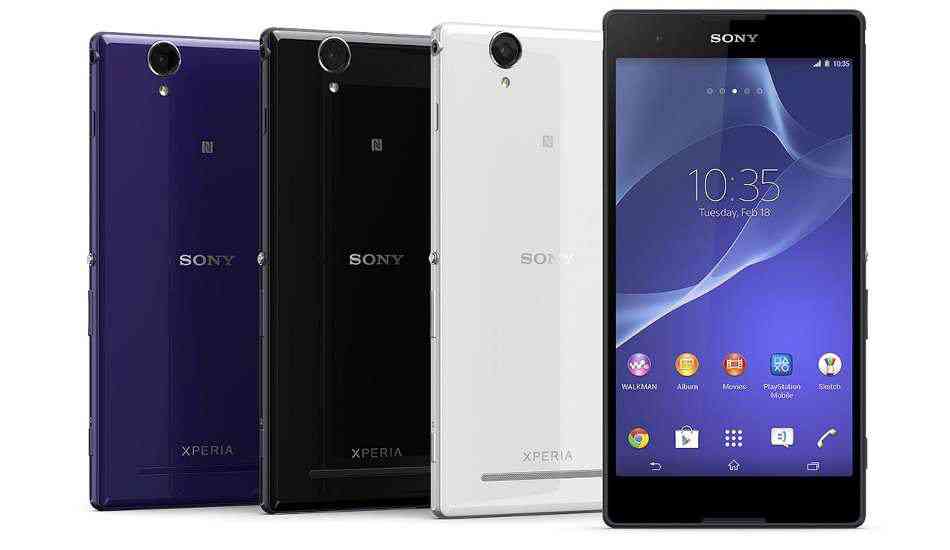 It was launched just this March but is now available from The Mobile Store for Rs 23,580.

The Xperia T2 Ultra has a 6-inch TRILUMINOS display that sports HD resolution. It has a quad-core 1.4 GHz Qualcomm Snapdragon 400 MSM8928 mobile chipset, 1GB RAM and 8 GB on-board storage. You can use a micro SD card of up to 64 GB capacity in its expandable storage slot.

Xperia T2 Ultra has a 13 megapixel camera with Exmor RS for mobile sensor at the back and offers HD video recording as well as 4x zoom. Sony has added several new features in the camera department. Some of these include – Portrait Retouch for make-up effects, Collage for creative photo collages, Background Defocus by blurring the background, Timeshift burst allows 31 photos in two seconds before and after pressing shutter and finally, Sweep panorama.

Sony has also loaded it with the Android 4.3 Jelly Bean. There is a 1.1 megapixel camera with Exmor R image sensor. Sony Xperia T2 Ultra and Xperia T2 Ultra dual with a 3000 mAh non-removable battery which can be used with the STAMINA mode to get long run time.

It features a 4.2-inch LCD touchscreen display with 1280×768 pixel resolution. Inside its 9 mm chassis, rests a dual-core 1.5 GHz Qualcomm Snapdragon S4 Plus MSM8960 mobile processor, 2 GB RAM and 16 GB on-board storage. It has a micro SD card slot as well.