Top 5 deals on smartphone and tablet for this week 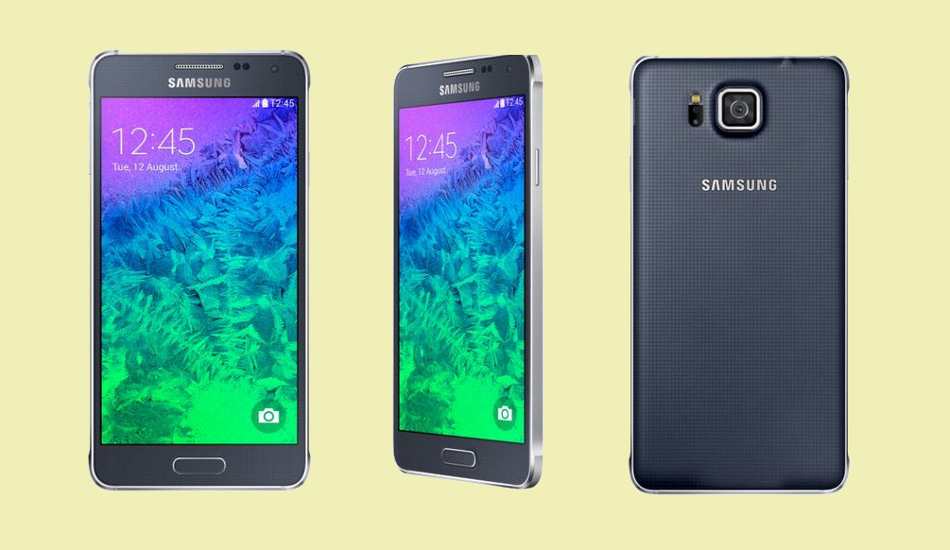 Check out these interesting deals on smartphones and tablets available for a limited time.

Competition among manufacturers and online retailers is at an all time high, that sometime results in huge price cuts. For instance, last week the Samsung Galaxy S5 was available at a Rs 20,000 discount and we have some great deals this week too. Have a look!

The Samsung Galaxy Alpha is available on Snapdeal for Rs 26,990, saving you at least Rs 4,500. Not only that, Snapdeal has got an exchange offer going on, which means, returning your old mobile will only get you a bigger discount! 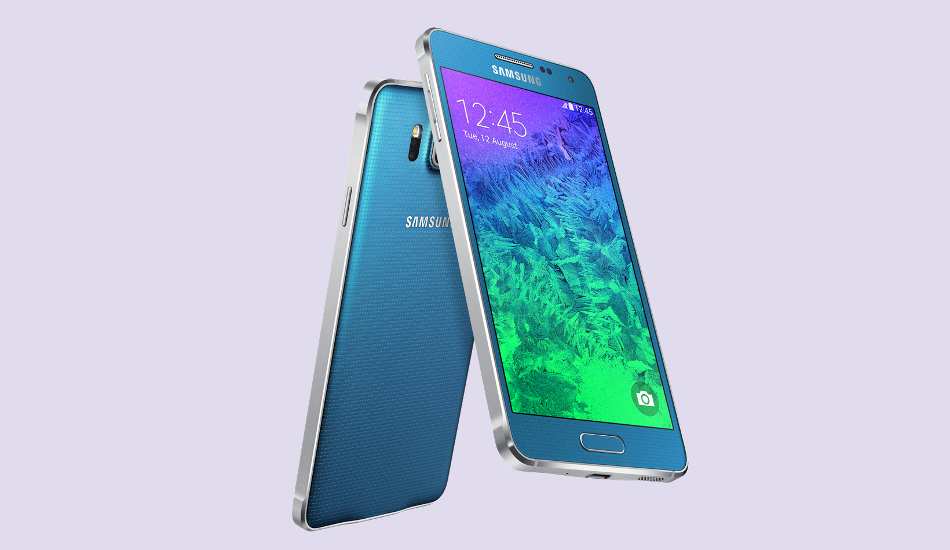 The Milagrow M2 Pro (16 GB) version was at the time of writing available for just Rs 9,336 from eBay India while most retailers still selling it for Rs 10,990. This Android Jelly Bean based tablet offers quad core processor, 16 GB internal storage, 32 GB micro SD card slot, and even accepts external storage devices of up to 1 TB. 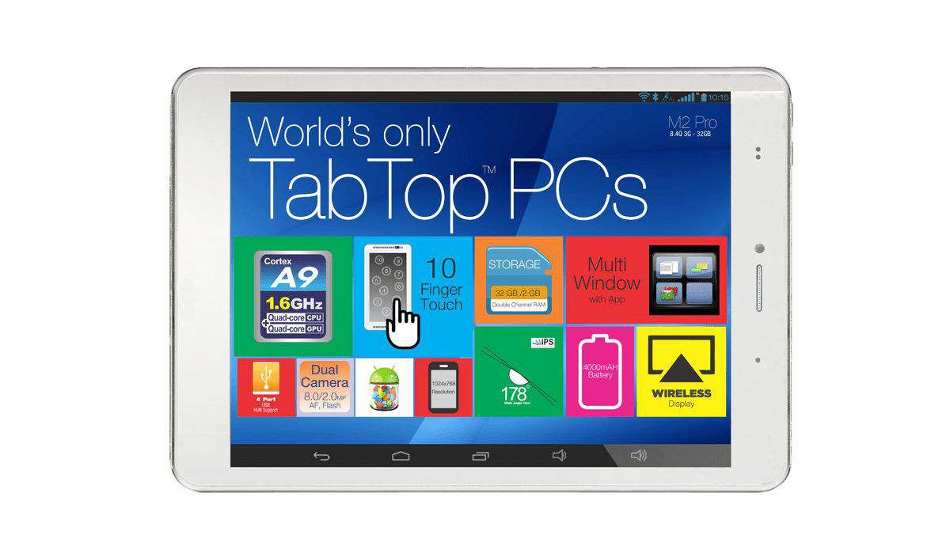 Besides, the M2 Pro is armed with two mini SIM card slots using which you can make voice calls as well as access 3G networks. Besides, this tablet offers a 7.9 inch display, WiFi, Bluetooth, 8 megapixel rear camera, 2 megapixel front camera, and a 4000 mAh battery.

The Samsung Galaxy S4 Mini is available on the Croma Retail online store for Rs 13,325, saving you Rs 1,700 at least. 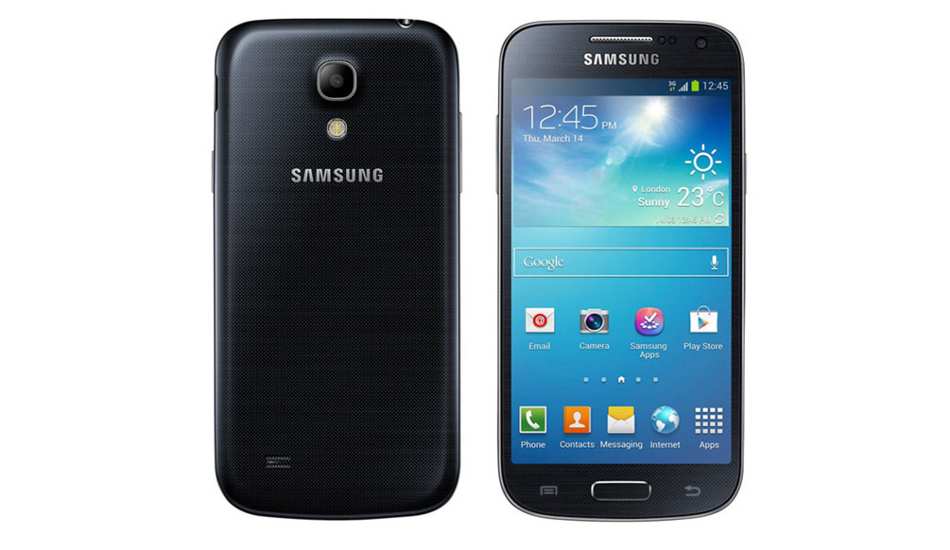 The Samsung Galaxy S4 Mini has a 4.3 inch Super AMOLED display with a resolution of 540 x 960 pixels. It has a dual-core 1.7 GHz processor with 1.5 GB of RAM.. The internal memory stands at 8 GB, which can be expanded by up to 64 GB. Its rear panel has an 8 megapixel camera while in the front, it features a 1.9 megapixel unit. The Samsung Galaxy S4 Mini comes with 3G, WiFi, GPS, Bluetooth, DLNA, and NFC. The 1900 mAh battery is enough for 12 hours of talk time of 300 hours of standby. 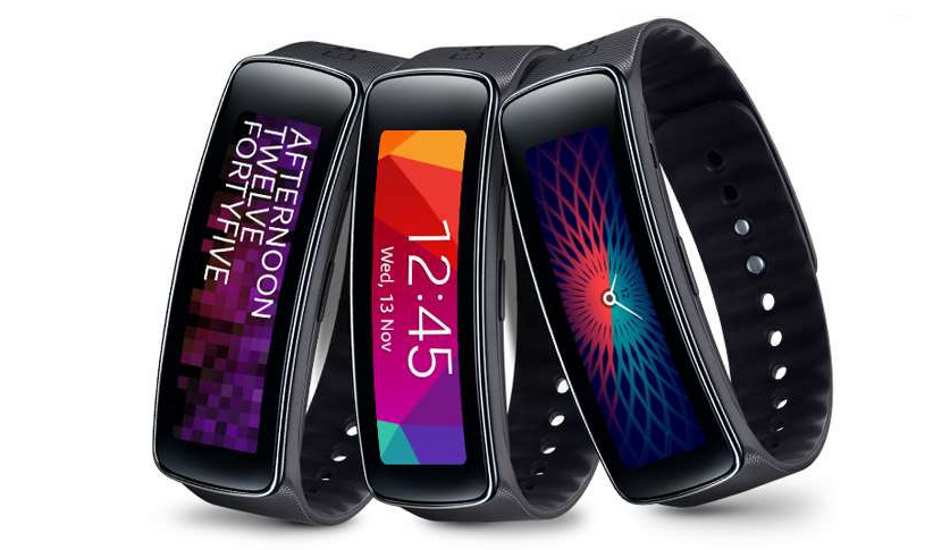 The Samsung Gear Fit R3500 has a 1.84 Super AMOLED touchscreen display. The Samsung Gear Fit R3500 itself is dust and water resistant, and has a pedometer for calories burnt, steps, and distance covered. The heart rate sensor provides on the go information, and the Samsung Gear Fit R3500 integrates fully with your phone via Bluetooth 4.0. The integration gives a call list, find phone feature, individual training advice, alerts for emails, calls, and messages. Its battery also lasts for 3 to 4 days with normal usage. Surely one of the fanciest ways to get fit. 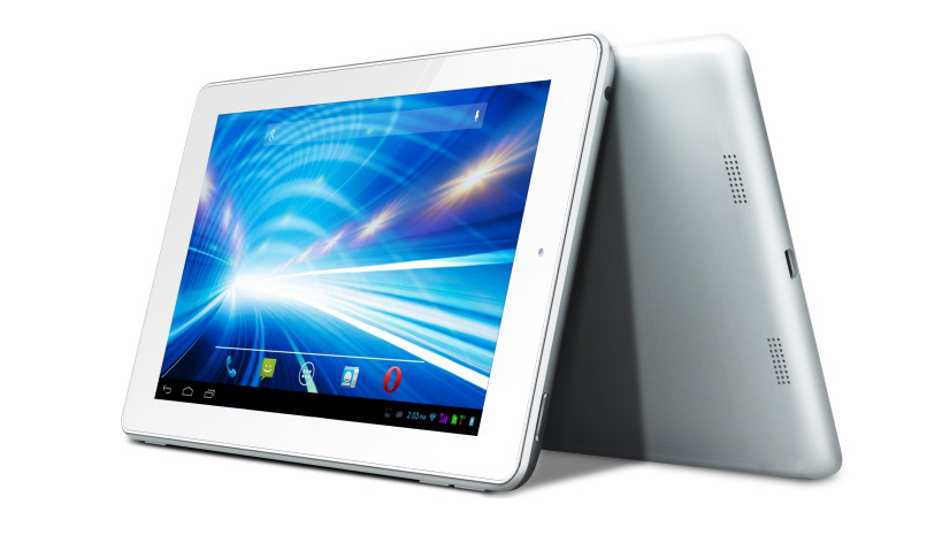 Please note that these deals were available at the time of writing. We are not affiliated to any of the sellers, and do not assume any responsibility for the same.