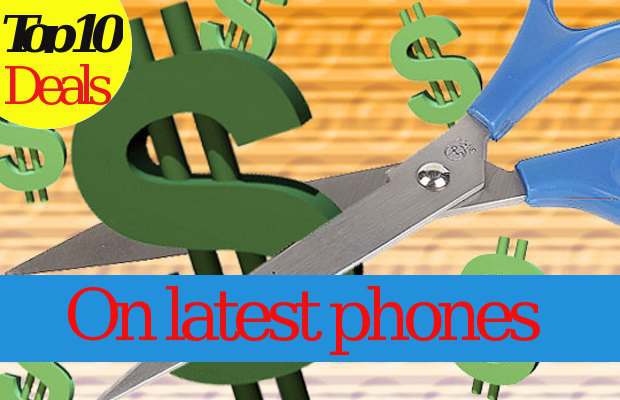 Here are few deals available on popular smartphones in India.

Every week we bring to you some lucrative online deals on smartphones and here again we bring you some really exciting offers. Among the phones that we have covered include HTC Desire 600 which was launched this week itself in India.

Please note that these are available online and physical stores’ price may be higher or lower. 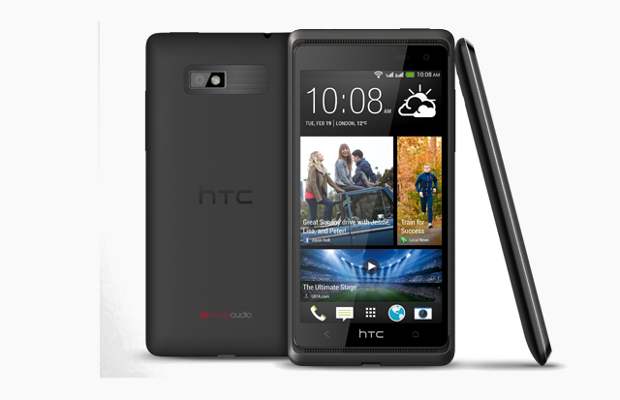 The deal is available on Tradus where you have to apply a coupon code, MYSMART10, while checking out on the normal price of Rs 26,348.

This Tegra 3 based handset has just recently been launched in India for Rs 15,999. However, you can get this smartphone for as low as Rs 13,859 from Tradus. To avail the deal, you have to enter a coupon code – MYSMART10 – while checking out. 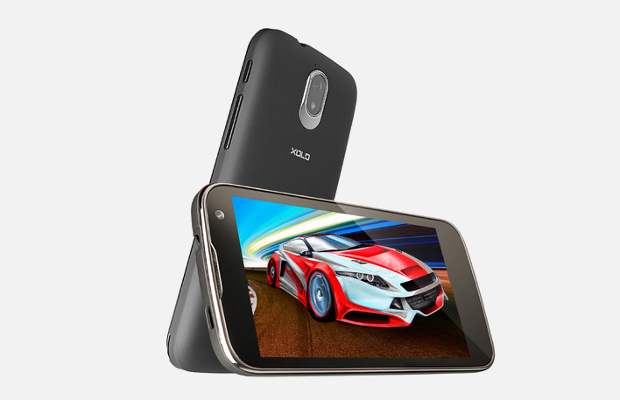 This too is available on Tradus and you have to apply a coupon code – MYSMART10. Note that most other retailers are selling the Nokia Lumia 720 for around Rs 17,000. 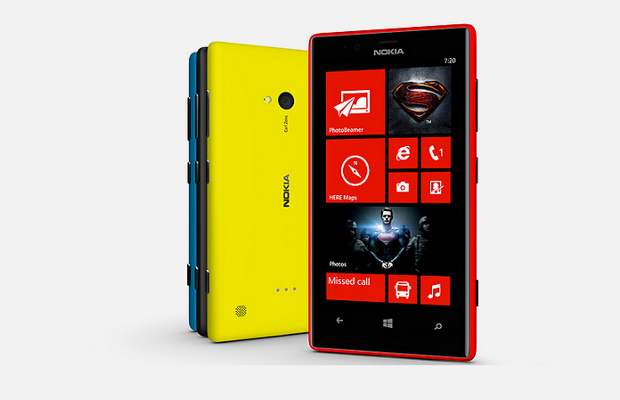 It too is available on Tradus. Here also, you have to apply the coupon code, MYSMART10, to get the quad core processor bearing Karbonn Titanium S2 for Rs 8,541 instead of paying more than Rs 9,000 for the phone. 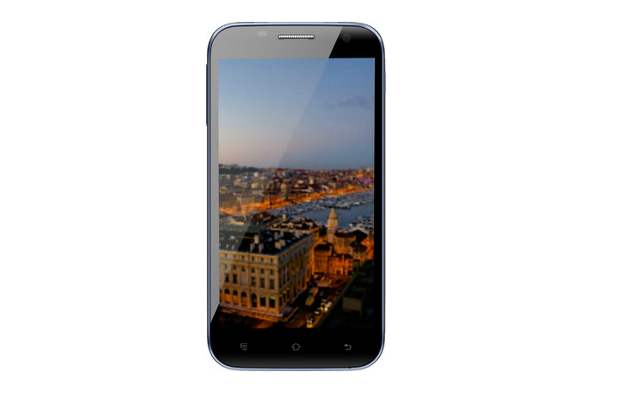 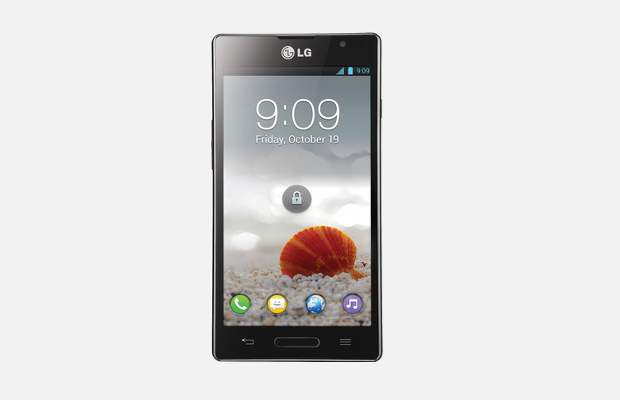 The LG Optimus L9 smartphone features a nice large 4.7-inch IPS LCD display with 960×540 pixel resolution. It packs a dual-core TI OMAP 4430 mobile processor paired with 1 GB RAM and mere 4 GB on-board storage. It features a 5 megapixel camera with full 1080p HD capability and a VGA camera in the front. It has a 2150 mAh battery.