Top 5 Deals of this week on smartphones, tablets

Check out these amazing deals of this week that include popular devices including Google Nexus 7 and much more.

Several smartphone makers are getting ready for the big festive season of Diwali in November. But before that, the online as well as offline retailers are giving attractive discounts to make space for the new smartphones. Infact, many decent performance delivering handsets have got good price cuts.

Here is a list of top five such deals which are available online.

Nokia had announced the Lumia 520 early this year for Rs 10, 499 and took couple of months to make it available in India. The Lumia 520 is the youngest member of the Windows Phone 8 based Lumia series from Nokia. It sports 4-inch IPS LCD display and packs a dual-core 1 GHz Qualcomm Snapdragon mobile processor with 512 MB RAM.

There is only 8 GB on-board storage in the Lumia 520 but one can always add up to 64 GB micro SD card in the memory expansion slot. At the rear, Lumia 520 sports a 5 megapixel camera that clicks decent images with several camera settings offered. Apart from that, the smartphone features the Nokia Lumia Exclusive set of apps and services. Nokia has added 1430 mAh battery to make it last long and the phone can now be purchased for as low as Rs 8428 from Flipkart website.

After the raving demand of the Samsung Galaxy Grand and Grand Duos, the company decided to quietly slip in a new variant – Galaxy Grand Quattro. Clad with a 4.7-inch touchscreen display with 480×800 pixel resolution, the phone comes with a quad-core 1.2 GHz Qualcomm Snapdragon 200 mobile processor, Adreno 203 graphics processing unit and 1 GB RAM. Though the graphics muscle does not look that great, the Quattro runs Android 4.1.2 Jelly Bean with a layer of Nature UX on top of it. 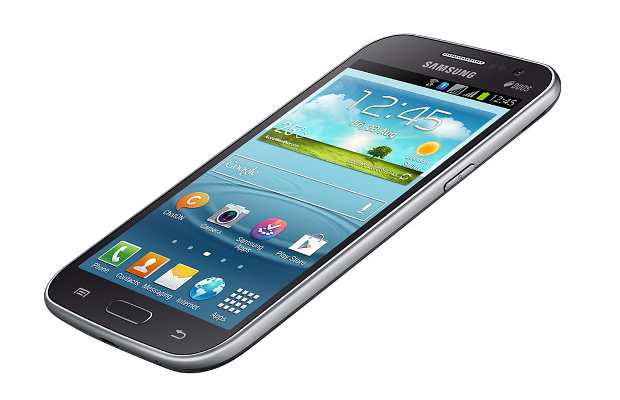 At the rear, it has a 5 megapixel camera which is capable of shooting 720p HD videos. For video calling, the phone offers a VGA camera in the front. Packing only 8 GB storage, this smartphone can accommodate up to 32 GB micro SD card. Not surprising that even this smartphone comes with dual SIM (GSM+GSM) configuration and offers WiFi, WiFi Hotspot and Bluetooth connectivity. Samsung has packed 2000 mAh battery and had launched this smartphone for Rs 17,290. The phone can be purchased for as low as Rs 14,938 from Ebay India website.

LG had announced the new Optimus G Pro smartphone last month for Rs 42,500 in India. Its 5.5-inch True HD IPS display panel sports full HD resolution. LG has packed 1.7 GHz Qualcomm Snapdragon 600 mobile processor, Adreno 320 graphics and 2 GB RAM in the phone for ultra-smooth performance. This smartphone runs Android 4.2.2 Jelly Bean operating system and has Optimus user interface. LG has placed a 13 megapixel autofocus camera at the back of G Pro with LED Flash. There is a 2.1 megapixel front facing camera in the phone as well. 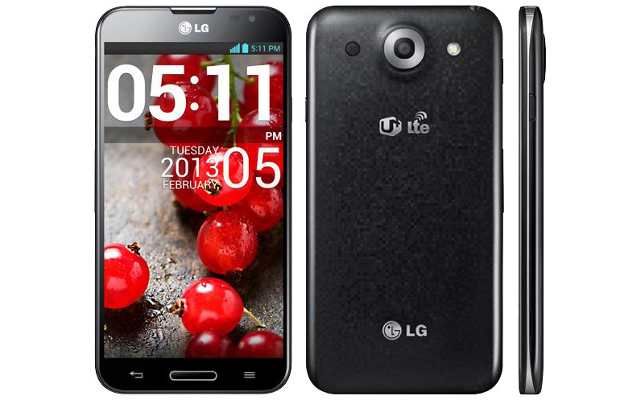 The LG Optimus G Pro comes with 16 GB on-board storage and can accommodate a 64 GB micro SD card as well. LG has packed slew of new features such as Smart Video and others to make best out of the phone. The Optimus G Pro features a 3140 mAh massive battery to power the device. Do check our thoughts on the LG Optimus G Pro here. This smartphone can be purchased for as low as Rs 30,034 after adding the discount code at Indiatimes Shopping website.

Nokia Lumia 620 features a 3.8 inch ClearBlack LCD display with multi-touch point support. The display supports 480 x 800 pixel resolution natively and carries a polarisation filter on top for better visibility under sunlight. This smartphone is powered by a dual core 1 GHz Qualcomm Snapdragon S4 mobile processor. Nokia has also added its exclusive bit of services such as Nokia Music, Mix Radio, Nokia Maps, Nokia Drive, Nokia City Lens, and Nokia Transport. Nokia Lumia 620 has 8 GB on-board storage, of which some will be reserved for the system alongside this smartphone comes with a micro SD card slot to expand memory to up to 64 GB. 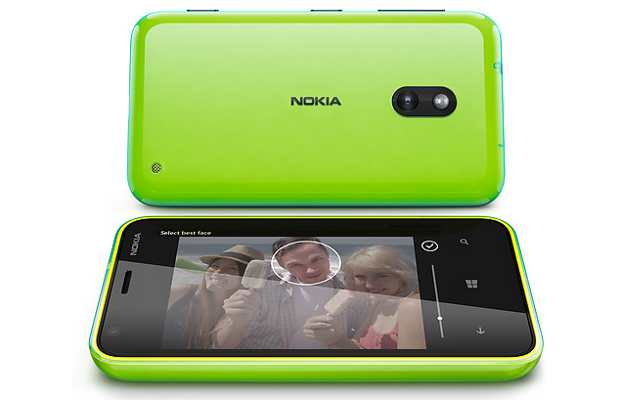 The phone comes with 5 megapixel rear camera with LED flash. There’s also a front camera in the Lumia 620. The smartphone weighs 127 grams and has WiFi with tethering ability, micro USB, and a 3.5 mm jack. It has A-GPS and GLONASS support for better location locking with Nokia HERE maps. The Lumia 620 has a 1300 mAh battery. This offer is available exclusively on Homeshop18.com, and users can also opt for cash on delivery option as well after applying the discount code MOBILE6OFF.

Google and Asus teamed up to bring this Nexus 7 with the Android 4.1 Jelly Bean and 7-inch display. Though the tablet took months to be officially made available in India, it was bit overpriced as well. 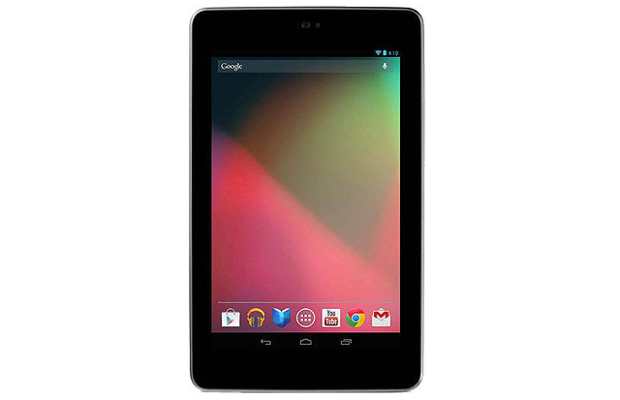 This Asus-Google Nexus 7 tablet features a 7-inch IPS LCD display 1280×800 pixel resolution and the screen is construct using Corning Gorilla Glass. It packs the quad-core Nvidia Tegra 3 mobile processor with 1 GB RAM and 16 GB on-board storage. Unfortunately there is no memory card slot. There is just one 1.2 megapixel camera in the front for video calling. It comes packed with a 4325 mAh battery.

Google has recently released the Android 4.3 Jelly Bean update for this tablet as well and as per our experience, this is the best tablet one can buy under Rs 10,000. The Google Nexus 7 can be purchased for Rs 9,999 from Flipkart website and donâ€™t blame us if they inflate the price any time.