Even under Rs 6,000, there are plenty of smartphones with decent hardware and even the latest software.

The Diwali festive season is over and if you have not yet got a smartphone for yourself or now contemplating to buy one, then do not worry. There are numerous good devices which are still available at lucrative prices, even in the sub Rs 6,000 segment. 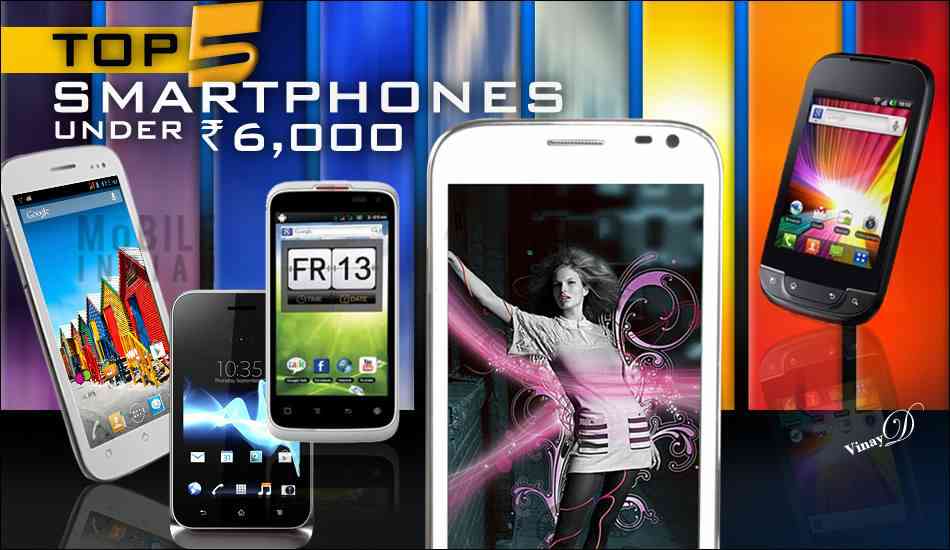 We have here listed five devices in the said budget segment which offer plenty of features despite being priced so low.

It is the newest device in this list. The Asus Zenfone 4 has a 4 inch touchscreen with 480×800 pixels resolution and Corning Gorilla Glass protection 3. This display has 10 point touch input which comes quite handy while playing games; note that most smartphones have 5 point touch input. The Zenfone 4 weighs just 115 grams and is 11.5 mm thick. 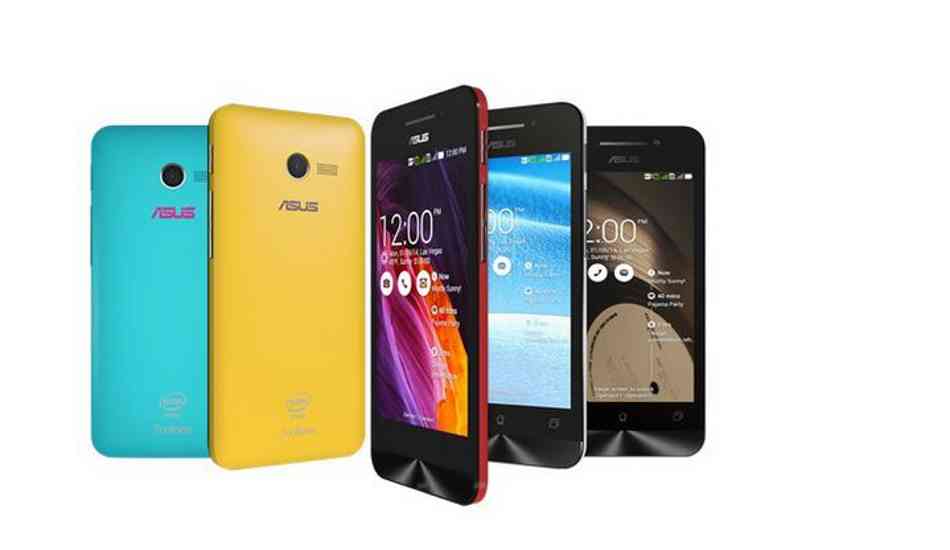 Storage wise it is the best in this list too with 8 GB internal storage while its expandable storage slot can accommodate a micro SD card of up to 64 GB. The Asus Zenfone 4 comes with Android 4.3 Jelly Bean operating system but is upgradable to Android 4.4 KitKat version.
Unlike most other entry level handsets which have Mediatek’s chipset, the Zenfone 4 has the 1.2 GHz Intel Atom Z2520 dual core processor. This processor comes with Intel Hyper Threading Technology which is hailed for its handling of multitasks and heavy games. So though it is a dual core processor, it may even beat the Mediatek’s entry level quad core processor in executing tasks.

The Asus Zenfone 4 has a 5 megapixel rear camera and a 0.3 megapixel front camera. Its 1600 mAh battery claims to offer 12 hours of 2G talktime. This dual SIM smartphone has WiFi, Bluetooth 4.0, 3G, and GPS with A-GPS and GLONASS support. 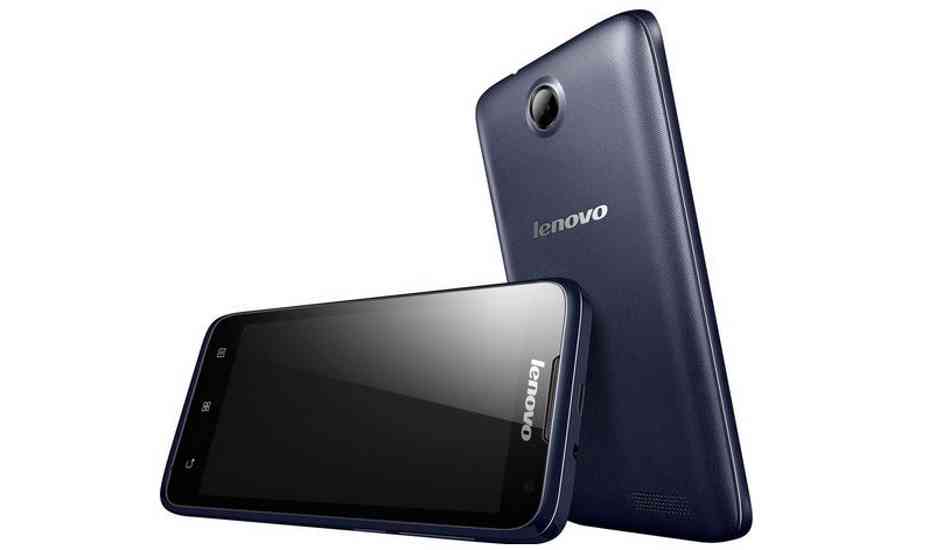 There is 4 GB built-in storage and a 32 GB micro SD card slot in this device. This dual SIM smartphone has a 5 megapixel rear camera and a 0.3 megapixel front camera. Its 2000 mAh battery should offer a decent back up.

The A526 comes with 3G connectivity and has WiFi for faster internet connection as well. Other than that it has Bluetooth, FM radio, and GPS too. 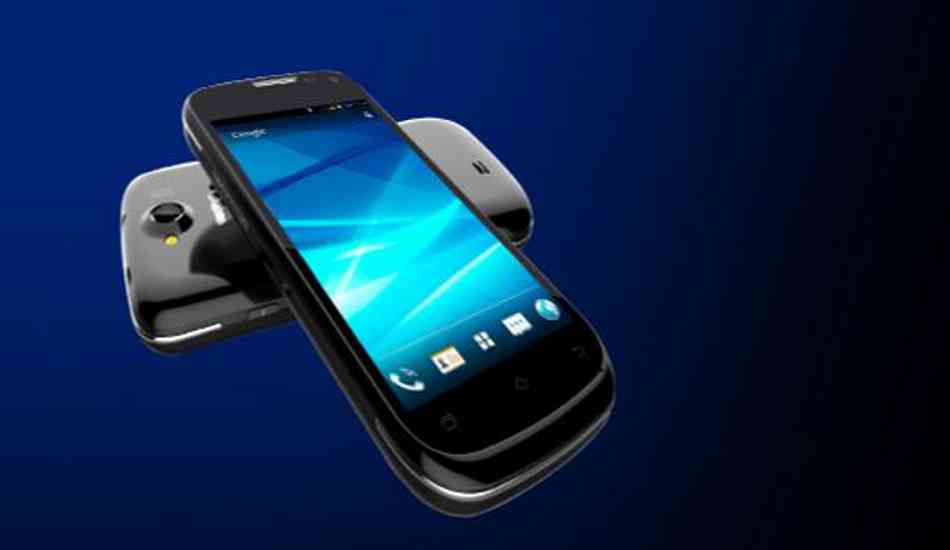 Besides, the Elanza A93 offers 5 megapixel rear camera and a 0.3 megapixel front camera. It has a 1950 mAh Li-Ion battery. It has two SIM slots offering 3G connectivity and has WiFi too. The A93 has Bluetooth as well.

Xolo Q510s is another smartphone that attracted our attention as it has 1 GB RAM which in association with 1.3 GHz quad core processor, Mali 400 MP2 GPU and Android 4.4 KitKat operating system should be able to run most Android games with ease. 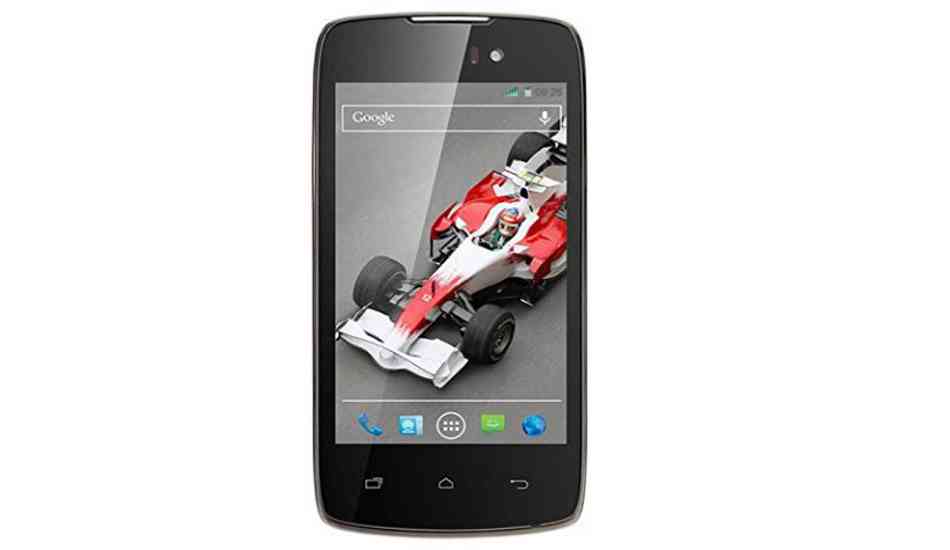 The Q510s has a 4 inch IPS display with 480×800 pixels resolution. Another advantage of Q510s over its competitors is its internal storage â€“ 8 GB, while most of its opponents have 4 GB ROM. It has a 32 GB micro SD card slot as well.

The Xolo Q510s is available for around Rs 5,500 these days and to check out its specification, click here.

Micromax Canvas Power A96 has a huge 4000 mAh battery that makes it stand apart from all others in this segment. However, it has only 512 MB RAM so do not expect it to run many popular games or do multitasking. 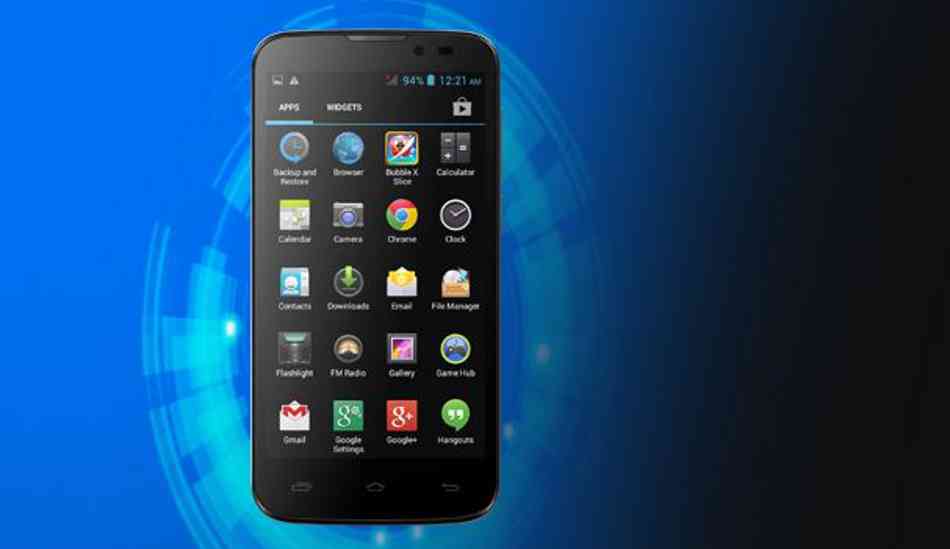