Check out these Android devices that deliver decent performance and bring more value for money in the said price bracket.

Usually, top of the line handsets get a price cut and are slowly phased out of the market when no one notices. However, there are some handsets that continue to deliver great features for performance that bags every bang for the buck spent. These handsets offer little more than value for money and are mostly intended for those who are feeling a bit adventurous.

Android smartphones in the Rs 20,000 to Rs 30,000 price bracket offer almost all features that are packed in top of the line handsets. Of course, there are a couple of trade-offs, but one can hardly complain about them.

LG Google Nexus 4 tops our list simply for the Nexus experience and for being a contender for receiving the next major update – Android 4.4 KitKat. The Nexus 4 has a 4.7 inch IPS display with 1280 x 720 pixel native resolution. It is constructed using Corning Gorilla Glass 2 technology. With 9.1 mm thickness, the Nexus 4 packs a Qualcomm Snapdragon S4 Pro mobile processor with 2 GB RAM to run Android 4.3 Jelly Bean smoothly. LG has used a variety of sensors: accelerometer, gyroscope, barometer, ambient light sensor and digital compass.

At the rear, the phone has an 8 megapixel camera with LED flash and it has a 1.3 megapixel camera in the front. The handset is powered by a 2100 mAh battery that promises about 15 hours of talktime over 3G. The camera of Nexus 4 is not that great compared to other devices and the lack of a micro SD card slot might irk many. You can read our thoughts on the LG Google Nexus 4 here.

Samsung’s Galaxy Note II has a gorgeous 5.5 inch Super Amoled display and supports 1280 x 720 pixel resolution natively. Samsung has packed a quad core 1.6 GHz Samsung Exynos 4412 mobile chipset with 2 GB RAM. Accompanied by a powerful Mali-400MP graphics chip, this smartphone is expected to get Android 4.3 Jelly Bean update soon. The phablet has an 8 megapixel camera at the back to record full 1080p HD quality videos and there is a 1.9 megapixel camera in the front for video chat. 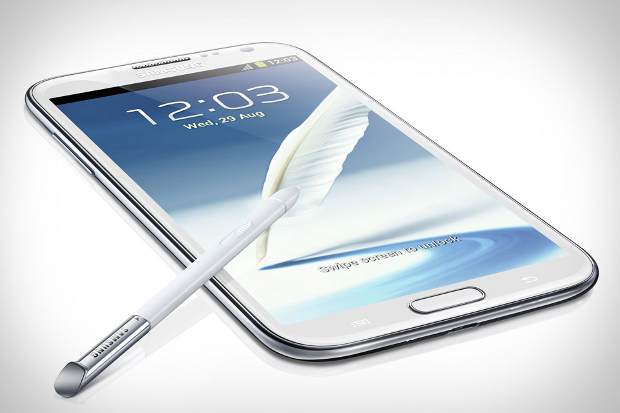 The Note II supports a variety of audio and video formats out of the box. The phablet packs a beastly 3100 mAh battery that keeps it going even when you use the GPS chip with A-GPS and Glonass. Check out our review of the Galaxy Note II to know more about this phablet. A large screen area and battery pack drove us to choose this over Samsung Galaxy S III and Galaxy Mega devices.

Sony quietly introduced the Xperia ZL along with Xperia Z. The difference lies in the fact that Xperia ZL does not offer two key features of Xperia Z – water and dust proofing. ZL has a full 1080p HD resolution 5 inch display built using shatterproof and scratch-resistant glass – mind you, this is not Corning Gorilla Glass. Powered by the Sony Mobile Bravia Engine 2, the display is big enough to let you enjoy the latest games as well as the mobile web. Sony has powered this smartphone with a quad core 1.5 GHz Qualcomm Snapdragon S4 Pro mobile processor with Adreno 320 graphics and 2 GB RAM to deliver an ultimately smooth system and mobile gaming experience. The 13 megapixel camera at the rear with LED flash is still not competitive enough with other handsets, but it can record full HD video and click HDR still photos. 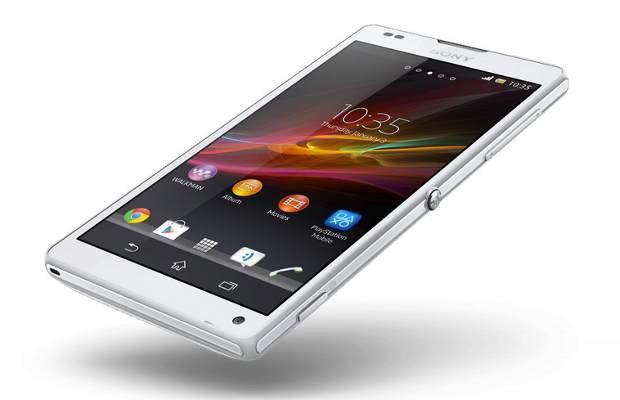 There is a 2 megapixel camera in the front for HD video chat and calls. Other features include high speed 3G, WiFi, Bluetooth 4.0, infrared port, micro USB 2.0 with MHL support, stereo FM with RDS, GPS with A-GPS and Glonass, a variety of sensors and an NFC chip. Sony has released Android 4.2.2 Jelly Bean update for this device and the next update is underway. Xperia ZL is powered using a 2370 mAh non-removeable battery and the device packs 16 GB on-board storage with a memory card slot capable of holding a 64 GB micro SD card. This device is one of the few smartphones in the Rs 25,000 price band offering a full 1080 HD display. Read our hands-on with the Xperia ZL smartphone. 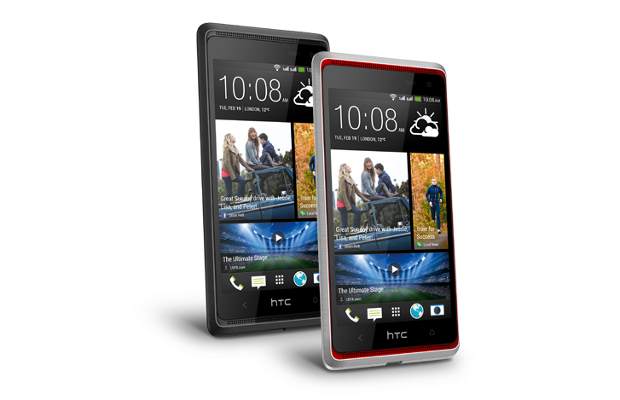 At the rear, there is an 8 megapixel camera that can shoot 720p HD videos and decent still photos. In the front is a 1.6 megapixel camera for video calling. Other features include WiFi, WiFi Direct, Bluetooth 4.0, Stereo FM with RDS, GPS with A-GPS and Glonass support, accelerometer, proximity sensor, and micro USB 2.0 power. HTC has packed an 1860 mAh battery offering run time of above 10 hours. The only handset that comes close to competing with this model is the Samsung Galaxy S4 mini, but it lags behind in terms of build quality. Do read our thoughts on the HTC Desire 800 dual SIM here.

With a close similarity to the Google Nexus 4, the Optimus G has a charm of its own. It has software enhancements such as the QSlide that allow a split-screen experience by letting the user engage on two concurrent tasks. While watching a video, users can zoom in up to five times while the video is being played or streamed. The LG Optimus G features a 4.7 inch True HD IPS PLUS display with a Zerogap Touch technology touchscreen that supports 1280 x 768 pixel resolution natively. The Optimus G also offers a dual screen dual play feature that enables you to watch two different videos wirelessly on each screen: TV and phone. Of course, there is the quick note-taking feature Quick Memo as well. The phone is powered by a quad core 1.5 GHz Qualcomm Snapdragon S4 Pro APQ8064 mobile processor with a radio chip capable of 2G/3G/LTE. LG has used 2 GB RAM and an Adreno 320 graphics chip for smooth performance with Android 4.1 Jelly Bean update. 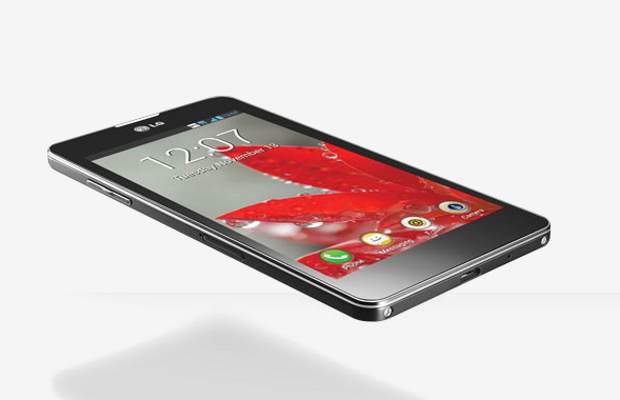 The phone has a 13 megapixel camera with good low light imaging and voice activated commands to release the shutter. The front facing 1.3 megapixel camera is usable for 720p HD video chat. Other specifications include Bluetooth 4.0, WiFi, A-GPS, MHL and DLNA support, Near Field Communication and USB 2.0 high speed. For longer run time, LG has packed a 2100 mAh battery that promises about 15 hours of talktime. Read our thoughts in the LG Optimus G review.