With a limited budget of Rs 20,000 check out some of the best value for money Android smartphones you can buy.

Since the rupee has been falling even mobile phone prices have taken a bit of a hit. Thankfully, not all brands have decided to hike prices and users can still look out for a decent, value for money smartphone within a limited budget.

Android-based smartphones flood the market and the variety is enough to drive anyone nuts. That is why we have chosen some of the best Google Android phones for a limited budget of Rs 20,000. Here is our list of five Android phones within that budget.

The smartphone packs Bluetooth and WiFi, and supports 3G networks for faster data connection. By default, it runs Android 4.0 ICS but it recently got the Android 4.1.2 Jelly Bean update. Xolo X1000 has a 1900 mAh battery.

This is apparently the only device that is over 10 mm thick, but we call it slim based on several factors including performance. Spice Pinnacle Pro mi-535 is actually the upgraded edition of Spice Stellar Pinnacle. The Stellar Pinnacle Pro features a 5.3 inch LCD display with native qHD (960 x 540 pixel) resolution. It supports dual SIM configuration and has a 1.2 GHz quad core MediaTek processor, 1 GB RAM and 16 GB built in memory. There is a memory card slot to hold up to 32 GB through a micro SD card. Spice provides Android 4.2 Jelly Bean preloaded on this device and offers an improved 5 megapixel front facing wide angle camera. 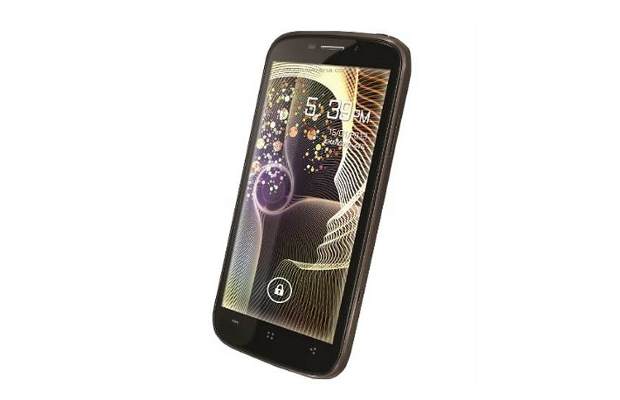 At the rear it has an 8 megapixel autofocus camera with dual LED flash. Other features include WiFi, Bluetooth 4.0 and a micro USB port. It also has a Li-Polymer battery with 2550 mAh rating that claims to provide over four hours of talk time, which is fair considering that it supports 3G+3G network SIM configurations. Pinnacle Pro supports two 3G network SIM modules in dual SIM configuration. Read our experience with the Pinnacle Pro here.

Announced in July, the Gionee Elife E5 smartphone features a 4.8 inch touchscreen display and packs 1280 x 720 pixel resolution. The smartphone has a quad core 1.5 GHz MediaTek MT6589T processor and 1 GB RAM. There is 16 GB onboard storage and a memory card slot to support micro SD. 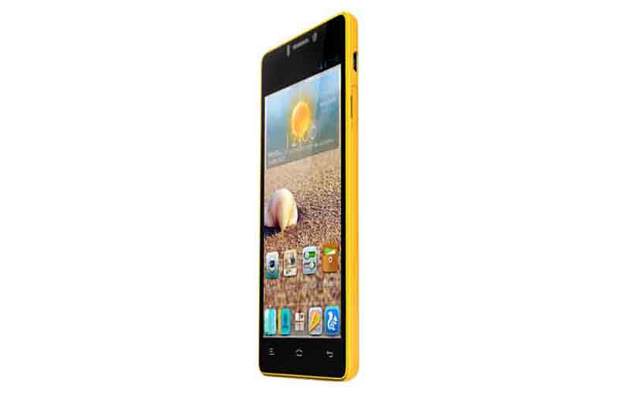 The smartphone has an 8 megapixel camera at the back with LED flash. In the front lies a 5 megapixel camera for video calling. The Elife E5 runs Android 4.2.1 Jelly Bean update and also has Bluetooth 4.0, WiFi, GPS with A-GPS and micro USB. 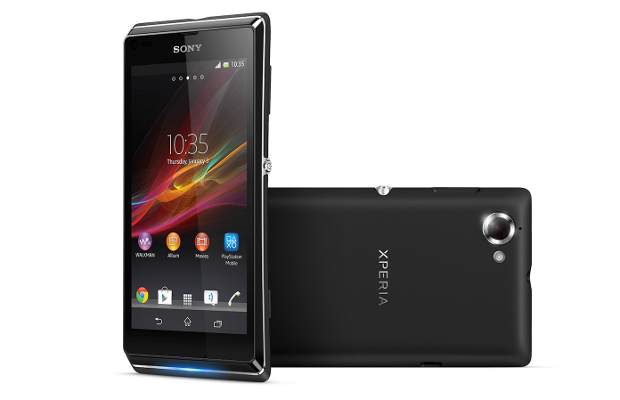 It has an 8 megapixel camera with LED flash and autofocus to shoot 720p HD video. Xperia L has a VGA front facing camera. The smartphone runs Android 4.1 Jelly Bean update and packs a 1750 mAh battery.

India based iBerry recently announced the new Auxus Nuclear N1 smartphone with full HD (1080p) display for Rs 15,990. This smartphone features a 5.0 inch display with One Glass Solution technology and uses Corning Gorilla Glass. The iBerry Nuclea N1 comes packed with a quad core 1.5 GHz MediaTek MT6589T mobile processor with a PowerVR SGX544MP graphics chip. This smartphone has a 13 megapixel camera with an auto focus camera with BSI sensor and flash support. In the front of the phone lies an 8 megapixel wide-angle camera for video calling. 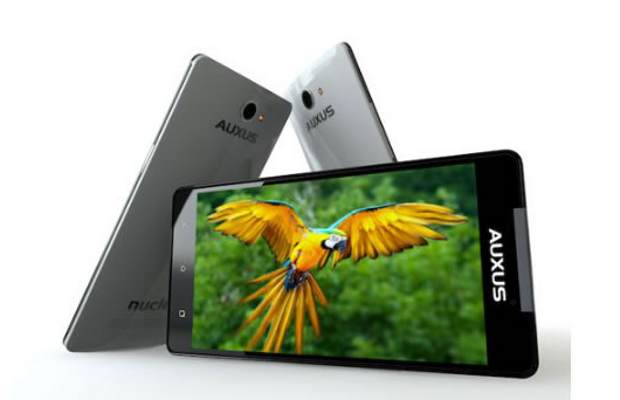 By default, the smartphone offers only 4 GB built-in storage but has a memory card that allows the user to load up to a 64 GB micro SD card. The iBerry Nuclea N has Android 4.2 Jelly Bean. It comes in dual SIM configuration: one SIM is meant for 3G network while the other is for 2G. Merely 9.6 mm thick, this smartphone packs a 2800 mAh battery to provide up to 12 hours of talk time. Read our review of the Auxus Nuclea N1 here.