If you like to have a big screen device, we have the perfect choice for you.

5 inch and bigger devices are selling like hot cakes today, and the reason behind their immense popularity is simple as they offer more real estate to users in terms of a display size for them to carry out tasks and have multiple icons of their favorite application and widgets as well.

Samsung Galaxy Note, which is the creator of this category called phablet, was first discouraged globally for the bigger screen size but things have changed a lot and users now prefer devices with big displays. So if you are also one of those who love to have a big screen phablet in your hands then read on for our top 5 budget Android phablet devices.

Spice recently released Smart Flo Pace 2, which is the best in class budget phablet priced under Rs 7,000. Spice managed to reduce cost by not including 3G connectivity, which is not a concerning factor as 3G data costs are higher and WiFi connectivity has been provided on the device along with Edge data connectivity.

The Spice Smart Flo Pace 2 gets a 5 inch display with WVGA, 800 x 480 pixel resolution, which is good for a phone in this price range. Spice has put in a 5 megapixel autofocus camera at the back accompanied by dual LED. There is also a 1.3 megapixel camera in the front, which is good for video chats. 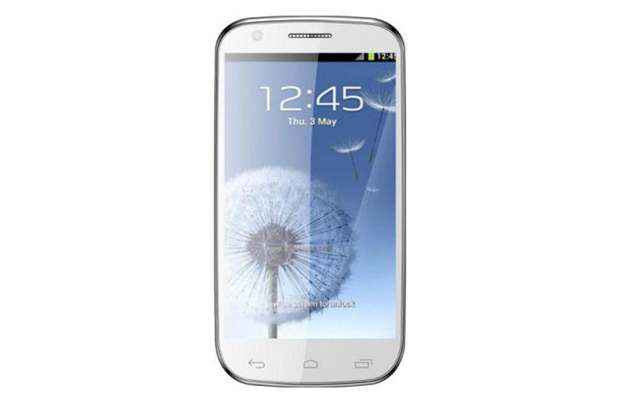 Spice has added a 1 GHz dual core processor on this phone along with 512 MB of RAM. It also gets 512 MB inbuilt memory, but for additional storage Spice offers an 8 GB card free with the Smart Flo Pace 2.

Spice has used stock Android 4.0 ICS on this phone, though it has put in some pre-installed apps like M Tracker (mobile tracker) to help track the phone in case it is lost. There is also a SpiceGang app that offers free stuff: wallpaper, animations and apps specific to the device.

Micromax Superfone Canvas A110, which is the successor of Canvas A100, has yet again been improved with the Canvas 2 Plus A110Q. Overall, the Canvas 2 Plus A110Q has come out to be a better, faster and very popular big screen Android smartphone for the masses. The phone is an improvement on the older Canvas in mainly three areas including memory, camera and processor.

Micromax Canvas is for big screen aspirants and the phone comes with a 5 inch display featuring 854 x 480 pixel resolution built using the In Plane Switching fabrication process that offers better viewing angles and a much higher contrast ratio as compared to older LCD displays. The Canvas A110Q comes with a faster quad core processor running at 1.2 GHz coupled with 1 GB of RAM for better speeds of operation. 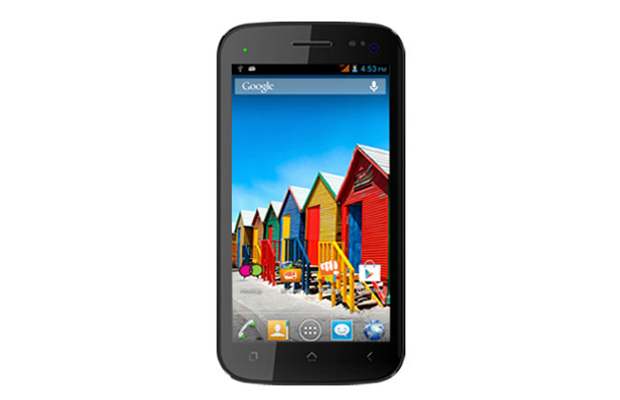 The Micromax Canvas A110Q flaunts an 8 megapixel rear camera with dual flash along with a 2 megapixel front camera for video conferencing.

The rest of the specifications of Superfone Canvas A110 include a 2000 mAh battery, 3G, dual SIM connectivity, GPS, WiFi, Bluetooth, Android 4.2, and a 32 GB expandable memory.

Zen Mobile had launched the quad core processor based Android phablet Ultrafone 701HD and it is liked a lot by users. In simple terms it’s a perfect low cost competitor to the Canvas HD.

The 3G enabled Ultrafone 701 HD is powered by a 1.2 GHz quad core processor, which is complimented with 1 GB of RAM and 4 GB on board storage expandable up to 32 GB. 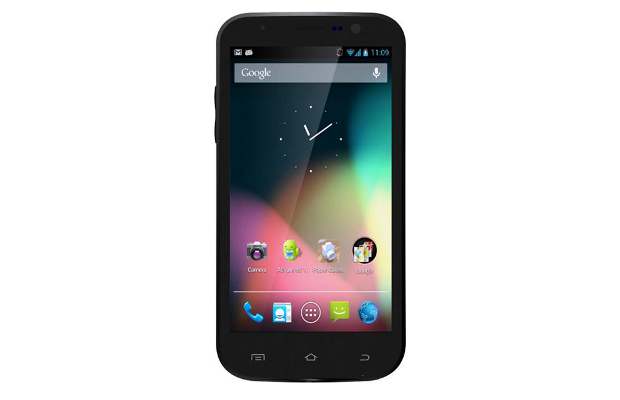 The device has a 5 inch IPS capacitive screen with high definition (HD) 1280 x 720 pixel resolution. The smartphone flaunts an 8 megapixel auto focus rear camera with BSI Sensor and LED flash while a 3.2 megapixel camera is in the front and gets full HD video recording along with features like panorama shot and burst shot of up to 99 shots on the go.

The dual SIM smartphone comes with a 2000 mAh battery, WiFi (a/b/g/n), Bluetooth, 3G, A-GPS and a micro USB port for connectivity. Also, the company offers a complimentary flip cover and back cover free with the smartphone.

Karbonn Titanium S2, which is Karbonn’s third quad core device is better and faster, yet it offers more features at a lower price point. 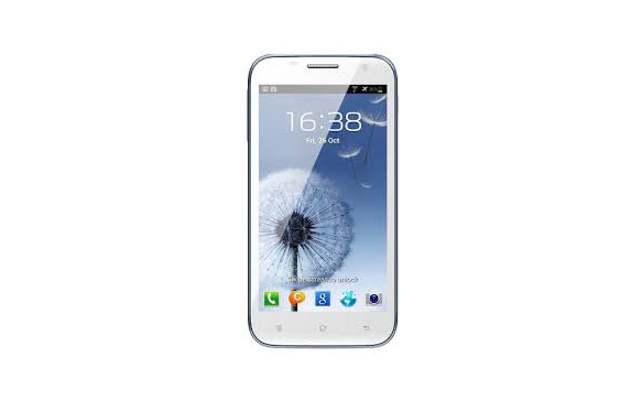 The Karbonn Titanium S2 comes with a 5 inch display with FWVGA (854 x 480 pixel) resolution display with a capacitive touch input system. The device is powered by a 1.2 GHz quad core processor that promises better functionality and application performance as well, but sadly there is only 512 MB of RAM to complement the processor so users might get a hit while multitasking.

The Karbonn Titanium S2 is right now the cheapest 5 inch quad core phone in the market. The device features Android 4.1 and includes an 8 megapixel camera at the back and 2 megapixel camera in the front along with 3G, WiFi, Bluetooth, GPS and USB connectivity options.

The Spice Stellar Pinnacle Pro Mi 535 is yet another decent Android based offering coming from an Indian device manufacturer, which has been launched in the Indian market very recently. 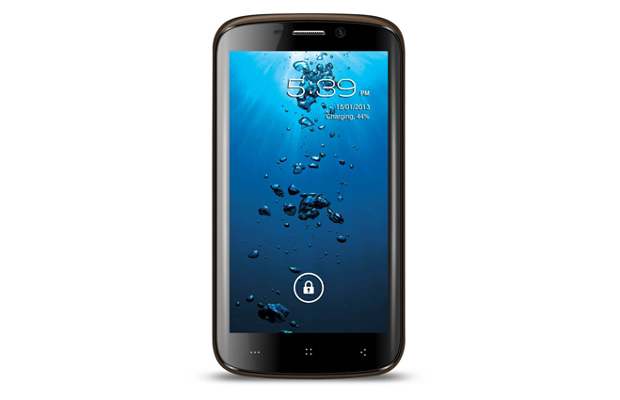 The Android smartphone has 3G, WiFi, Bluetooth 4.0, and a micro USB port for connectivity. It has also a Li-Polymer battery with 2550 mAh rating that claims to provide over four hours of talk time. Another unique aspect of this phone is that both the SIM cards support 3G connectivity, which is not the case with most dual SIM phones.

The device also comes with a pre-rooted operating system that justifies the price of the device to an extent and makes it a favorite among those who love to personalize their device. Also, Saholic.com offers a free Bluetooth headset for buyers.