Got young ones at home? Then make sure you have these apps to keep them busy and entertained.

Lets be honest here, kids do not like videogames or toys anymore. Even the youngest ones seem to find mobile phones more delightful, and the slightly older ones love smartphones and enjoy doing things on them, right from calling, gaming and even accessing the internet. This love is not unnatural because they are learning from their elders who are usually glued to their mobile phones at all times. So why not help children make use of smartphones in a positive way? 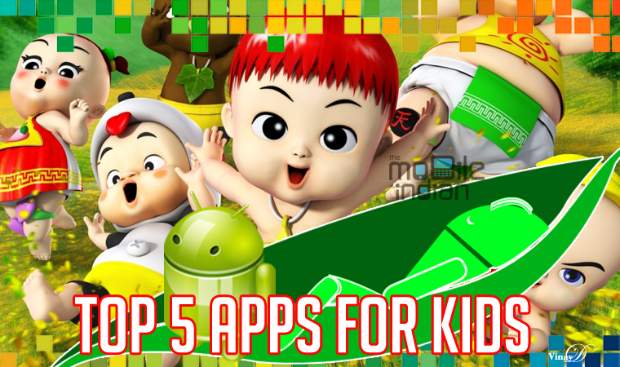 Here we have shortlisted five of the very useful applications that you can let your younger ones access on your Android smartphone, and let them have a gala time while learning things too.

Gone are the days of learning the almighty alphabet the old fashioned way. The Kids ABC Phonics application allows kids to learn the alphabet and their use in the best possible and graphical way so that they learn it faster, but that’s not the end of it. The app also allows kids to relate the letters to pictures and find them from a selection of different choices.

Once they are done identifying the letters they can also un-jumble the letters to make proper words from them. Every activity in the application teaches kids about the proper pronunciation and use of letters and words. The only downside of this application is that once kids start getting the hang of it they will not resort to books again.

The application is available in lite as well as full versions. For a more in depth learning experience you can try this app and then buy the full version if you like it.
###PAGE###
Kids Zoo Animal Sounds & Photos

Kids love relating to pictures and there is no better way to teach them about the animal and insect kingdoms than with the Kids Zoo Animal Sounds & Photos application for Android devices. This one shot application allows kids to learn more about the animals they have heard of and hear what they actually sound like too, along with the proper pronunciation of their names for better relational ability.

The application teaches users about the names of animals and insects, along with the sounds they make, all in the presence of the picture that they can easily relate to. There is a selection of animals, reptiles, sea animals and even insects in the application, and it’s great to hear and see how they sound and look.

There is a part of us that wants to be the biggest and most popular artists that the world has ever seen, but lack of practice can lead to serious disappointment, and for grown ups there is a lot of work to do as well. But for kids, there is no reason why they shouldn’t be the artist they want to be, and that too without spoiling the walls of their home or even their neighbors’.

This app brings a canvas full of creativity right to the fingertips of those kids who love to sketch. What’s more, users can also capture a live picture and allow kids to decorate it, or better still, if there is an existing picture, kids can also use their exquisite creativity to liven it up.

The application is available in free as well as paid versions. The paid version has a bigger drawing canvas, the ability to share pictures, tablet support and no ads, so you can try this app and buy the full version if you like it.
###PAGE###
Talking Tom Cat 2 Free

When it comes to entertainment there is nothing better than a talking cat who lives right on you smartphone. Talking Tom, the cat, is a popular application that repeats everything you say in its own funny cat-like manner. The app, which is created by Outfit7, stars a talking cat that also responds to touch, slaps, teasing, and repeats everything users say. It is one of the most popular apps amongst kids these days. They can spend hours talking to this app, which does entertain them to the max.

When the cat is patted on the belly or the head, it purrs, and it reacts when poked. Even users who don’t like violence or don’t want to influence their kids badly have the option to switch the violence off. The Talking Tom application can be hours of fun.

Anything that happens on the screen can be recorded and shared with friends through Facebook and YouTube as well.

So, enough of the fun and learning, now it’s time for some serious brain exercise and the Memory for Kids application provides an abundance of that for kids with its unique game play. The application is divided into similar looking grids that have pictures hidden underneath them, which are only revealed when the user touches one of the tiles. Once a tile opens the user gets just one more chance to uncover another tile, after which the first tile is also closed. So all you need to do is remember what was under the tile and match it with a similar picture under some other tile. 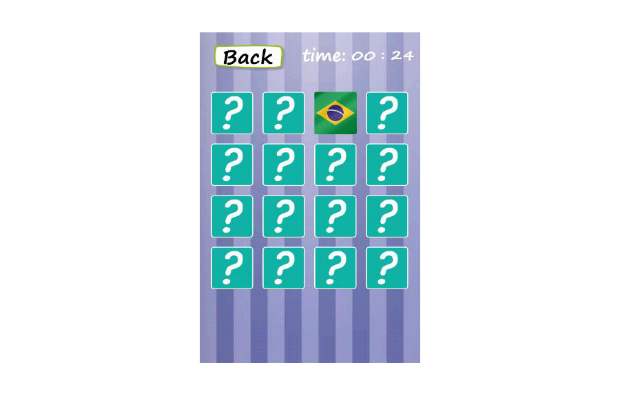 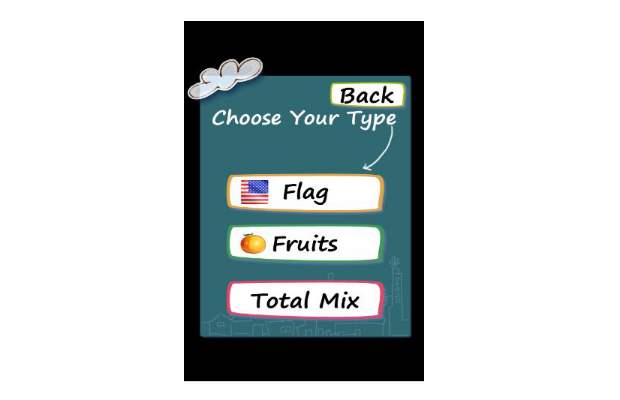 Once the picture matching the first tile is opened, it’s the hunt for more such pairs. Every picture comes in pairs and players have to match all of them to finish the game; the faster the better. 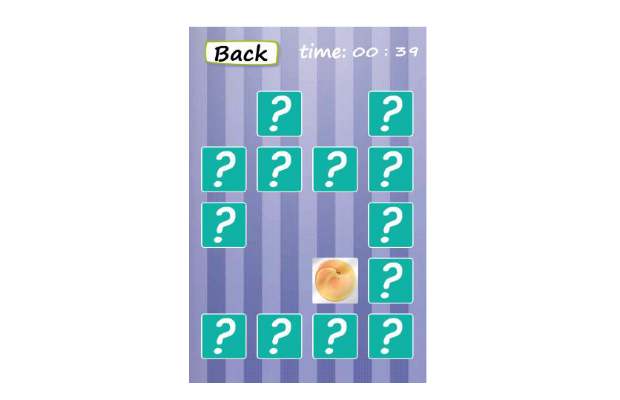 This sharpens the player’s memory and helps him or her concentrate more on the topic at hand, one aspect where kids do not generally do very well, but this can surely help them develop some skills.