The iVooMi i1 Review 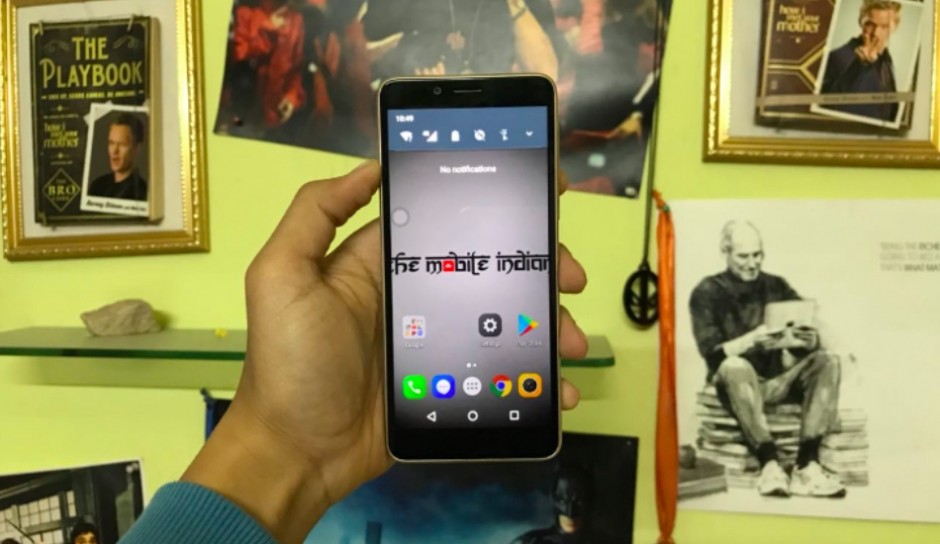 iVoomi has recently announced a budget-centric smartphone with the Infinity Edge 18:9 display, dubbed as the iVoomi i1. The smartphone comes with a price of Rs 5,999 for the 2GB RAM variant, while the 3GB RAM iVoomi i1s is priced at Rs 7,499. 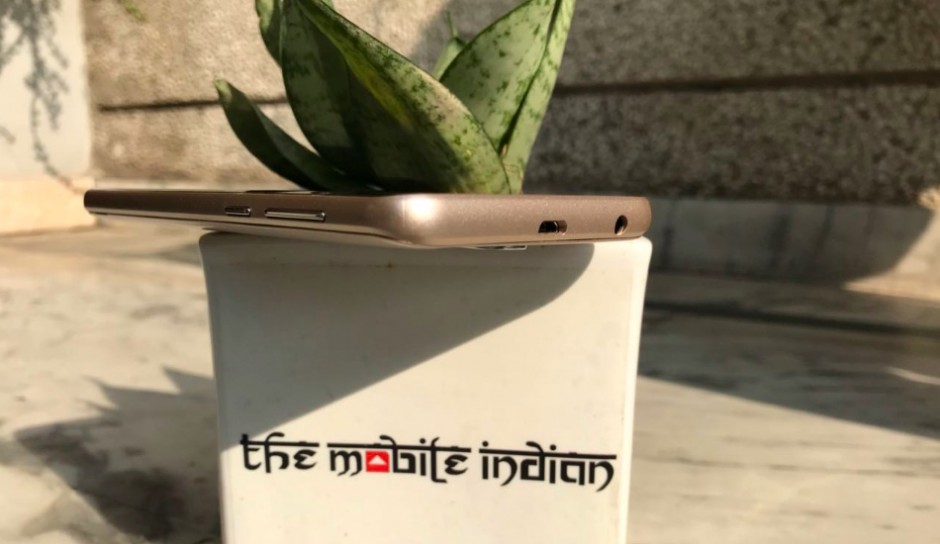 What we liked about the iVoomi i1

The one thing we like the most about the iVoomi i1 is the design. The smartphone looks premium and elegant at the front. Thought the plastic at the back is a bit of a kill joy, even if common at this price point.

Another area where the smartphone does a good job is the smartphone’s user interface. The company has opted for nearly stock Android experience, which is quite smooth and easy to use. The smartphone comes loaded with a bunch of pre-installed apps including Amazon Shopping, QR code scanner, Games (Temple Paradise, Cupcake Dreamland), Xender and a host of Google apps. 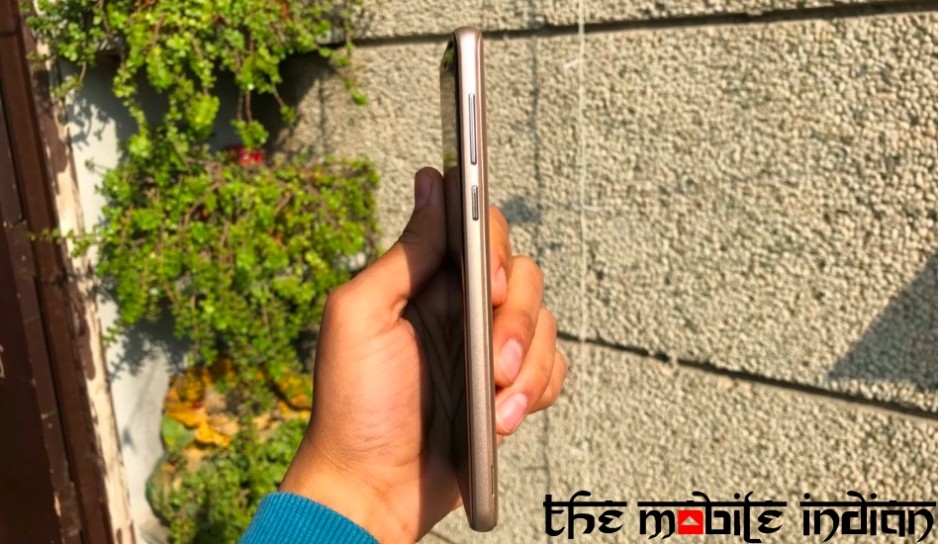 Coming to the display, iVoomi features an 18:9 ratio display, with rich graphics and bright screen at this price range. Although the device is not completely bezel-less and there is some bezel on top and bottom. Further, the screen provides some sharp text along with the decent outdoor visibility, however, the tint of a yellow colour was spotted.

In our review, we found out the camera performance of the device is average in outdoor natural condition as well as indoors. Although it is able to focus pretty fast, the detailing is not up to the mark. The low light performance is above average with minute grains and noises in the photos. The camera UI is pretty basic and you will find all the prominent settings. 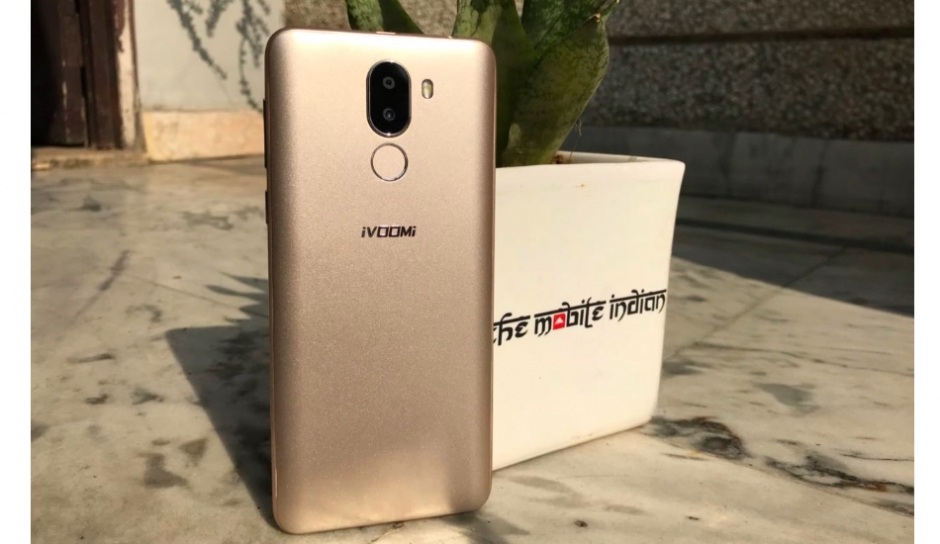 What we did not like in the iVoomi i1

What we didn’t like about the device was the performance. It’s powered by a ‘grandfather’ , theMediaTek MT6735 processor, around since 2014-15, with Mali T-720 GPU which is an outdated combination in the year 2018. During our review period, the device was not able to handle most of the daily tasks, especially switching between apps and multitasking was a struggle.

iVoomi has a 3000 mAh battery, which is again a let down after the processor. It barely lasts a full day after normal use, which includes music streaming, surfing the net, using social media, chatting on WhatsApp and taking calls. However, if you are a heavy user do not forget to carry a power bank or wall charger with you. In our experience, the phone took around 2.5 hours to charge completely from zero to 100 percent with its wall charger. 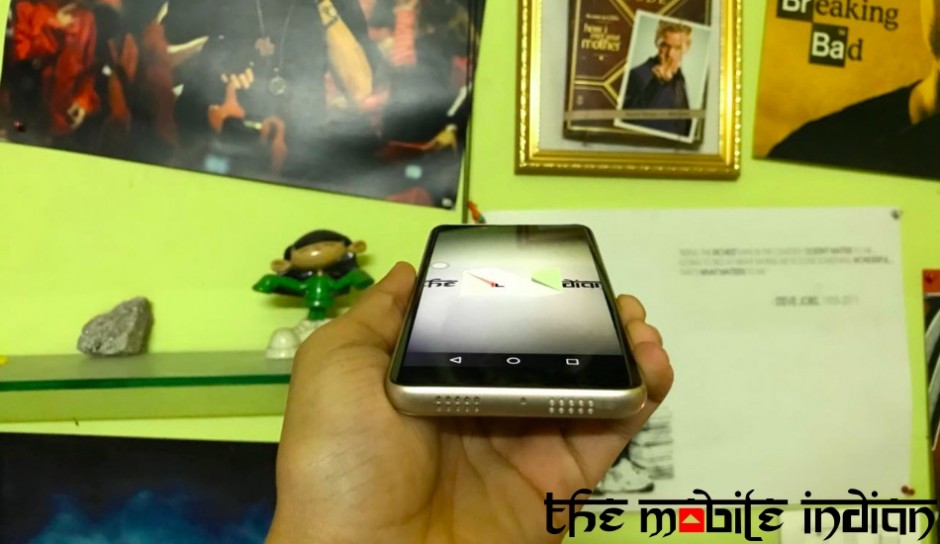 Further, the most noticeable drawback was the fingerprint sensor, which is pretty uncommon in devices at these prices. The scanner is a bit slow in nature, but it does a decent job in unlocking the smartphone. One can easily mark the difference as the device vibrates when it detects the fingerprint, but fires the display after few seconds.

iVoomi i1 has an advantage of 18:9 display design and a nearly stock Android. the performance of the smartphone is a pretty average. It is powered by an outdated chipset. So, if you are planning to buy a new budget smartphone with good looks and want some stock Android experience, then this can be considered as an option. As for the competition is concerned, the phone will face a stiff competition between the Xiaomi Redmi 5A, Micromax Bharat 5 and Motorola Moto C Plus.