Redmi K20 First Impressions: Is It worth its hype? 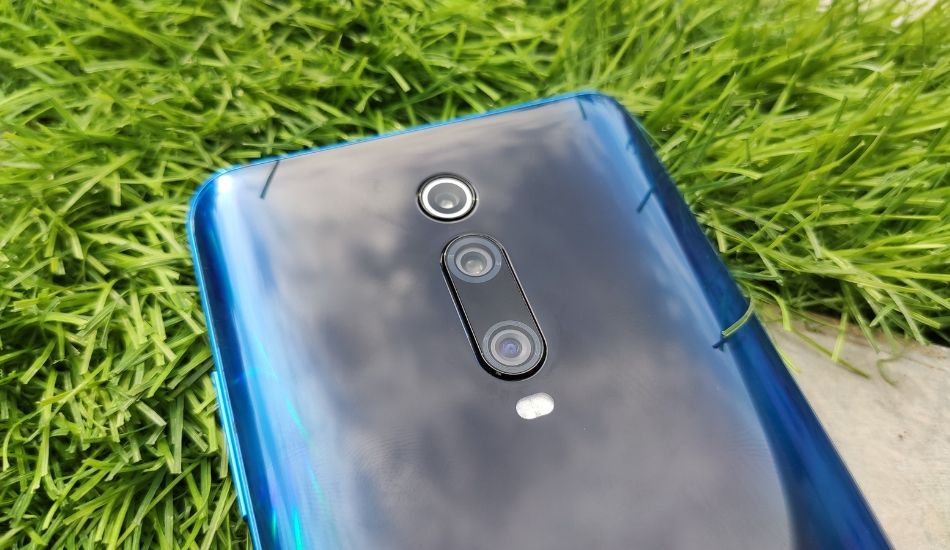 Xiaomi recently announced the launch of a new K-series of smartphones in India with Redmi K20 Pro and Redmi K20. We have already talked about the Redmi K20 Pro in our review and now, we will talk about Redmi K20.

The smartphone comes with a price tag of Rs 21,999 for the 6GB RAM with 64GB internal storage option and Rs 23,999 for the 8GB RAM with 128GB storage variant. With this, Xiaomi is giving you the same design language, almost similar set of cameras and same display. So, does it make any sense to go for the Redmi K20? We spent some time with the device and here are our first impressions. 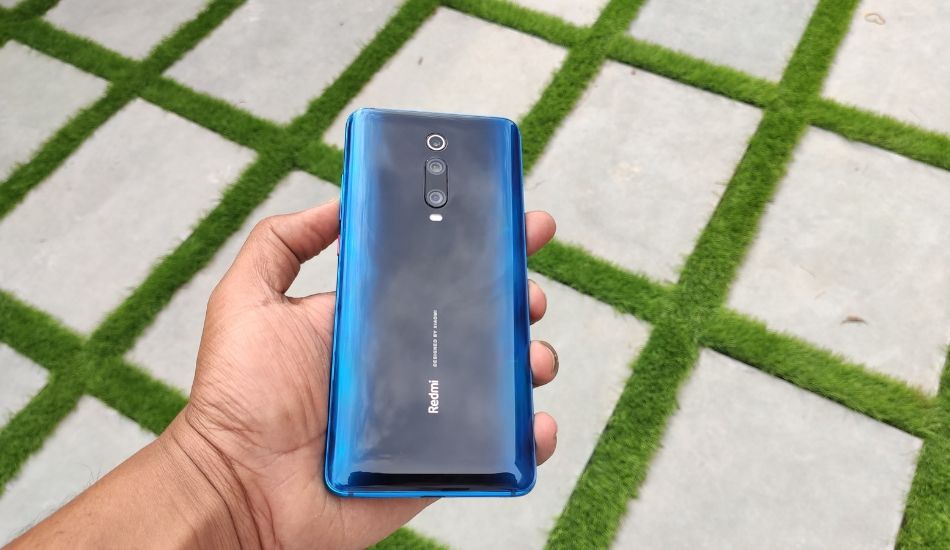 Starting with the design, the smartphone dons a similar skin as compared to its elder brother, the Redmi K20 Pro. You get the same Aurora Prime gradient finish at the back, which gives a premium look and feel. The phone is available in Glacier Blue, Flame Red and Carbon Black colour options. We got the Glacier Blue colour option for review and it certainly looked premium from all angles.

Redmi K20: Things you should know!

Giving a brief about its ports placement, the front comes loaded with a notch-free design and it features a pop-up selfie camera. The right side features volume controls and power on/off button, while the left is blank. The base features a dual-SIM slot along with USB Type-C port and speaker grille, while the top houses a 3.5mm audio jack along with pop-up selfie module. The back panel features a triple-camera setup along with an LED flash and Redmi logo is written at the base. That said, the smartphone is quite a premium-looking smartphone we have seen from Xiaomi. 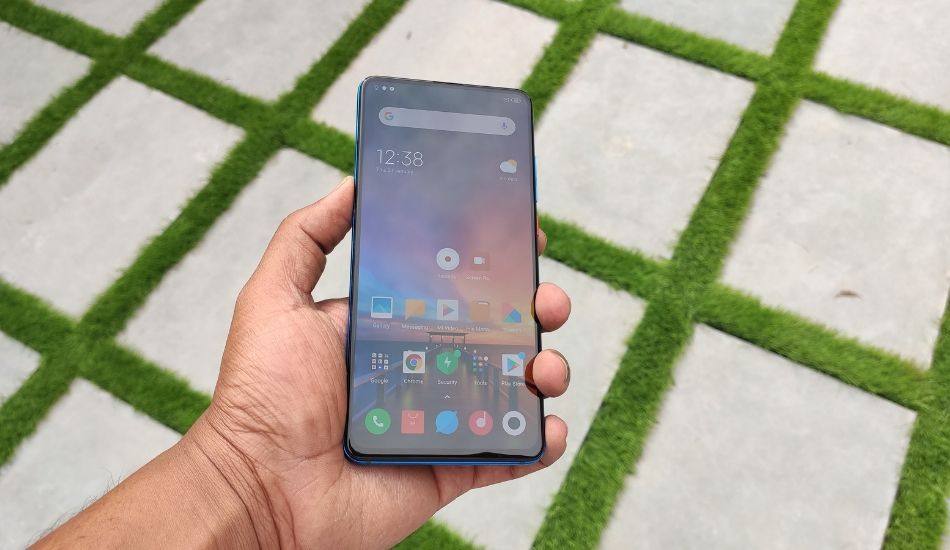 Coming to the display, the Redmi K20 features a 6.39-inch Full HD+ AMOLED Horizon Display with a screen resolution of 2340 x 1080 pixels, 19.5:9 aspect ratio, 600nits brightness. Oddly, the company has not added DC dimming feature on the Redmi K20, which raises some eyebrows as both the devices, the Redmi K20 Pro and Redmi K20, are equipped with AMOLED screen. That said, the screen looks decent and the viewing angles are just fine.

On the hardware front, the Redmi K20 is powered by the Qualcomm Snapdragon 730 processor along with Adreno 616 GPU. The phone is backed by up to 6GB of RAM and up to 128GB of internal storage. That said, many believe that the smartphone is overpriced as compared to its competition. We have seen players like Realme launching Realme X with an AMOLED screen, pop-up selfie module and other top-of-the-line specifications at a starting price of Rs 17,999. However, it is also important to note here that the Redmi K20 is equipped with the latest Snapdragon 730 chipset, which is a new processor and it costs more than the Snapdragon 710, which was introduced in 2018. We will talk more about this in our upcoming review. 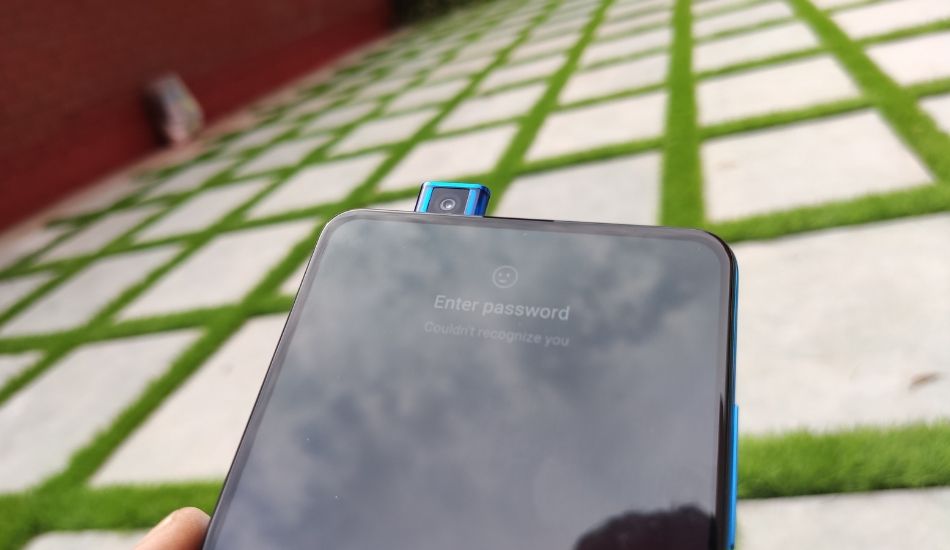 On the software front, the Redmi K20 runs on Android 9.0 Pie, which is based on MIUI 10. Interestingly, just like its sibling, the Redmi K20 also features Poco launcher, which made its debut with Poco F1. The launcher comes with support for app drawer and it also tones down the advertisement, which was a major problem in MIUI 10. That said, we will talk more about this in detail in our upcoming review.

On the camera front, the Redmi K20 is equipped with a triple-camera setup, which comes with a combination of 48-megapixel Sony IMX582 sensor, a 13-megapixel wide-angle lens and an 8-megapixel telephoto lens. For the front, both the smartphones are equipped with a 20-megapixel selfie shooter. 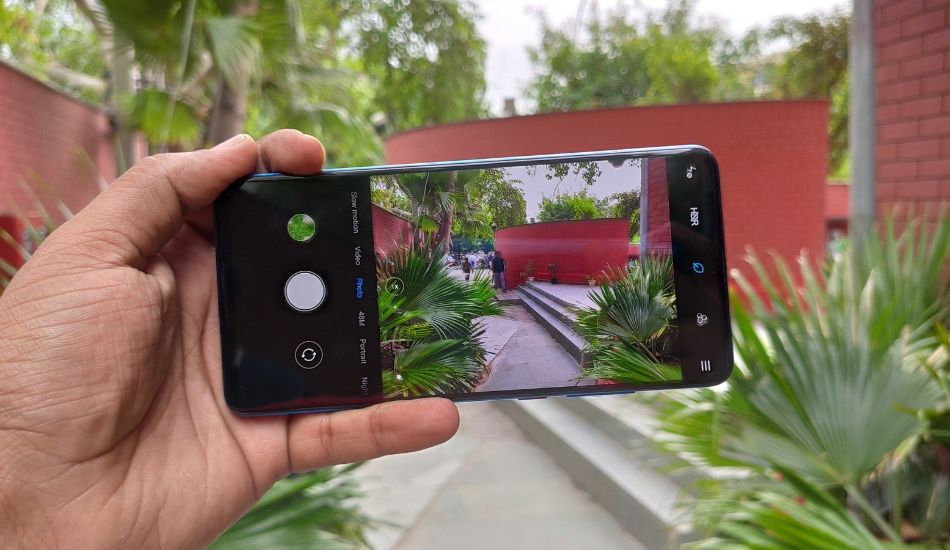 Staring with the camera UI, it is identical to the Redmi K20 Pro. You get a host of interesting features like Pro, Panorama, Night, Portrait, 48M, Photo, Video, Slow motion and Short Video. The company has added AI scene detection, which can be turned off and it has also provided the option to switch between primary, wide-angle and telephoto mode. In our brief testing, we found out that the smartphone delivers some good performance in the daylight condition and the selfies came out to be good as well. We will talk more about this in our upcoming review.

On the battery front, the Redmi K20 runs on 4000mAh battery and the company has bundled an 18W fast charger. Sadly, the smartphone does not support 27W fast charging support, which is present in the Redmi K20 Pro. On the connectivity front, the phone features USB Type C port, 3.5mm headphone jack, NFC, VoLTE, WiFi, WiFi hotspot, Bluetooth 5.0 and dual-SIM.

To conclude, the Redmi K20 is a nicely-designed smartphone that looks distinct as compared to the rest of the specifications. The display is crisp and the in-display fingerprint sensor along with pop-up selfie adds some brownie points. The cameras look promising and the user interface is yet to be tested out. As for the competition is concerned, the smartphone will face stiff competition from the likes of Vivo V15 Pro, Oppo F11 Pro, Samsung Galaxy M40 and more.