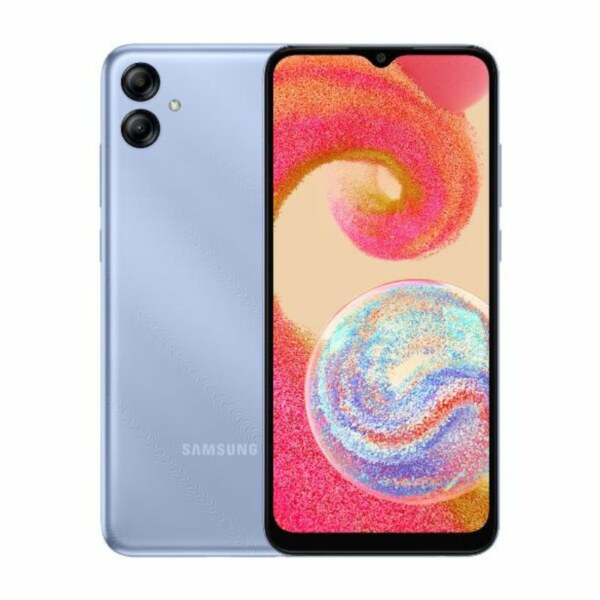 The smartphone has a 6.5-inch HD+ IPS LCD display with a waterdrop notch, and a 60Hz refresh rate. It packs an unspecified octa-core SoC which is reportedly the Helio G35 but Samsung hasn’t confirmed it yet. It is paired with up to 4GB of RAM, and up to 128GB of inbuilt storage. The storage is expandable via a microSD card.

In addition, the device is backed up by 5,000mAh battery. The device supports 10W standaed charging. Further, the device doesn’t seem to have a fingerprint sensor but there should be support for face unlock.

In addition, it includes connectivity features such as dual-SIM support, 4G VoLTE, Wi-Fi 802.11ac, Bluetooth 5.0, GPS, and a USB-C port. The device runs on Android 12 based OneUI Core 4.1.