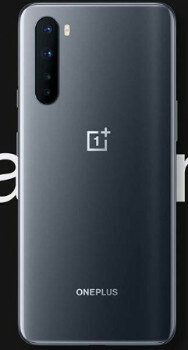 OnePlus Clover will have a 6.52 inch IPS LCD display with a resolution of 1560 x 720 pixels. In terms of memory, the device is said to come with 4GB of RAM and 64GB of internal storage, which will be expandable via a microSD card slot. There will be a fingerprint sensor at the back.

For the camera, the phone will feature a triple rear camera setup with a 13 megapixel primary lens and two 2 megapixel lenses as well. As of now, there is no information on the selfie camera of the OnePlus Clover. The phone will also feature a 3.5mm headphone jack. It is said to be powered by a large 6,000mAh battery that supports 18W fast charging. The report claims that the phone might be able to last two days on a single charge.