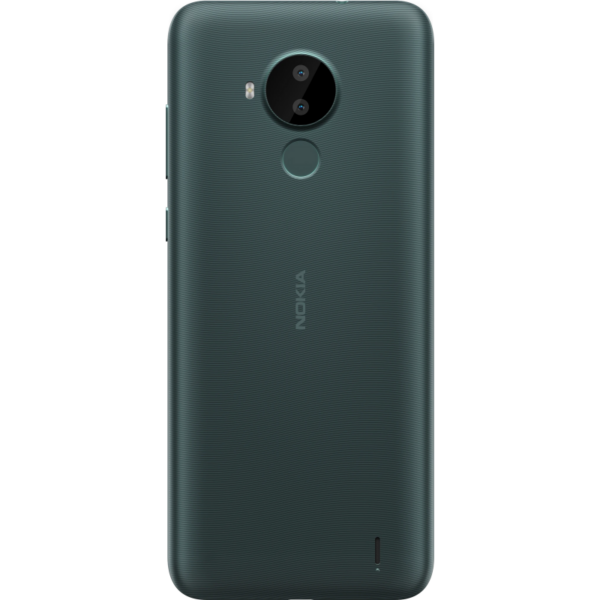 The Nokia C30 features a 6.82-inch HD+ display with a 1600 x 720 pixels screen resolution and a 20:9 aspect ratio. A 1.6GHz Unisoc SC9863A octa-core processor powers the smartphone. The phone is loaded with up to 3GB of RAM and up to 64GB of internal storage. The memory can be further expanded up to 256GB via a microSD card slot.

On the camera front, the Nokia C30 is loaded with a dual-camera setup with a 13-megapixel rear camera with LED flash and a 2-megapixel depth sensor. For the front, there is the 5-megapixel shooter. In addition, this handset has a fingerprint scanner at the back and it also carries support for face unlock.