Sony has finally unveiled this year's flagship device, the Xperia XZ Premium. The smartphone comes with a 4K HDR display coupled with some top-of-the-line cameras present in the smartphone market right now. 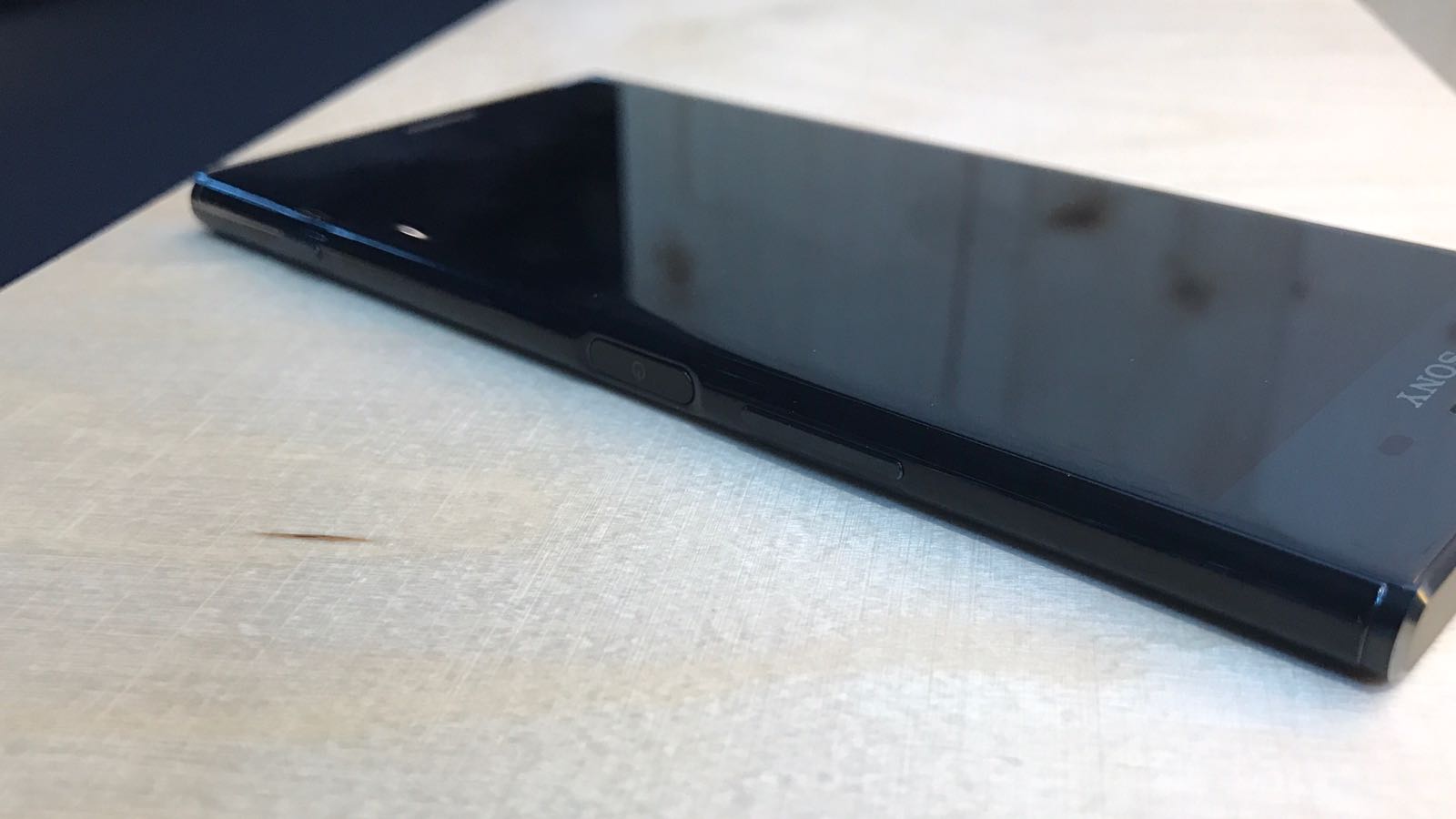 The smartphone runs on latest Android 7.0 Nougat and is juiced up by a 3230mAh battery with Smart Stamina mode and Qnovo adaptive charging. 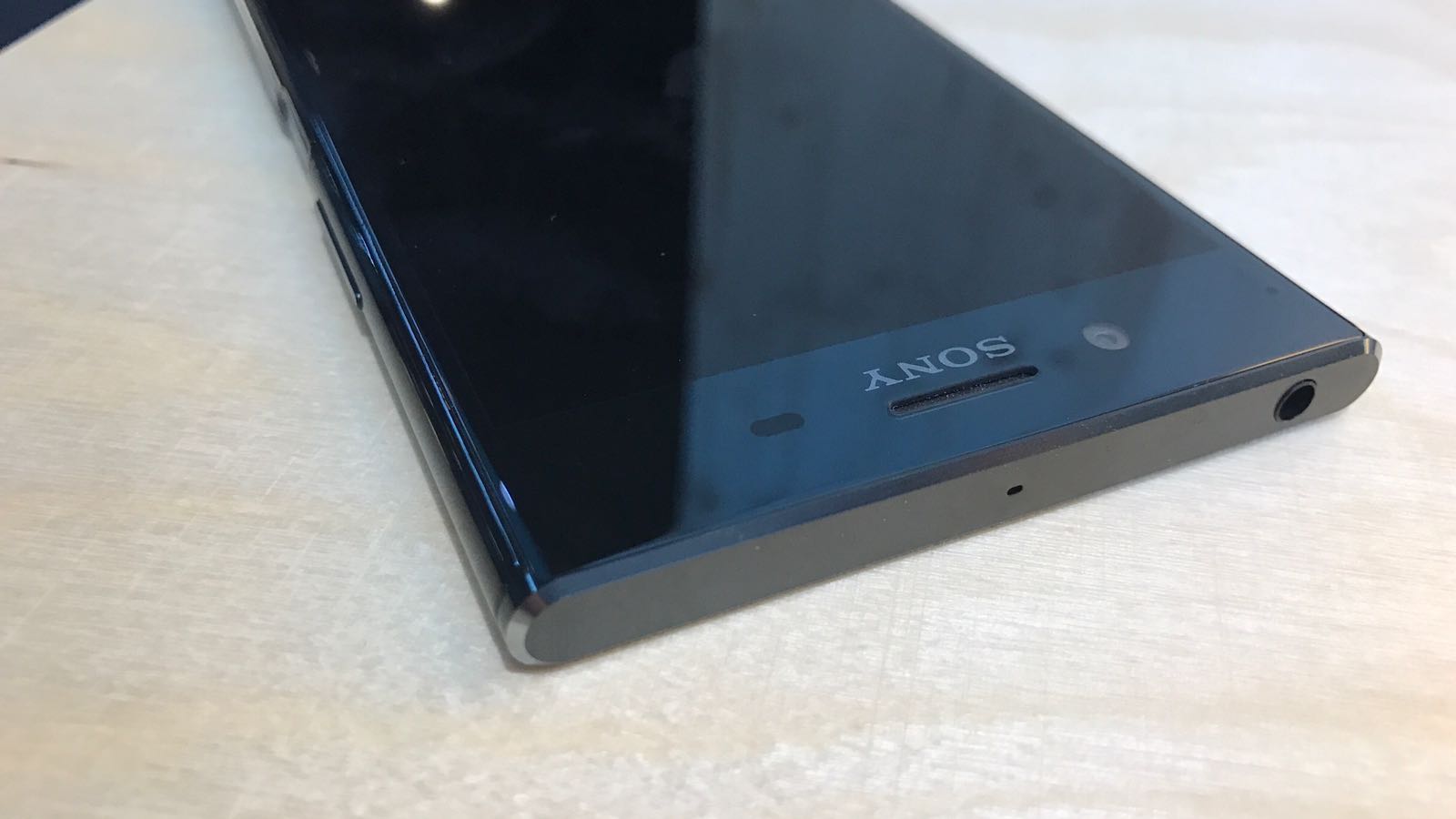 The smartphone is powered by the latest Qualcomm Snapdragon 835 processor along with Adreno 540 GPU. There is a 4GB of RAM and 64GB of internal storage which can be further expanded up to 256 via microSD card support. 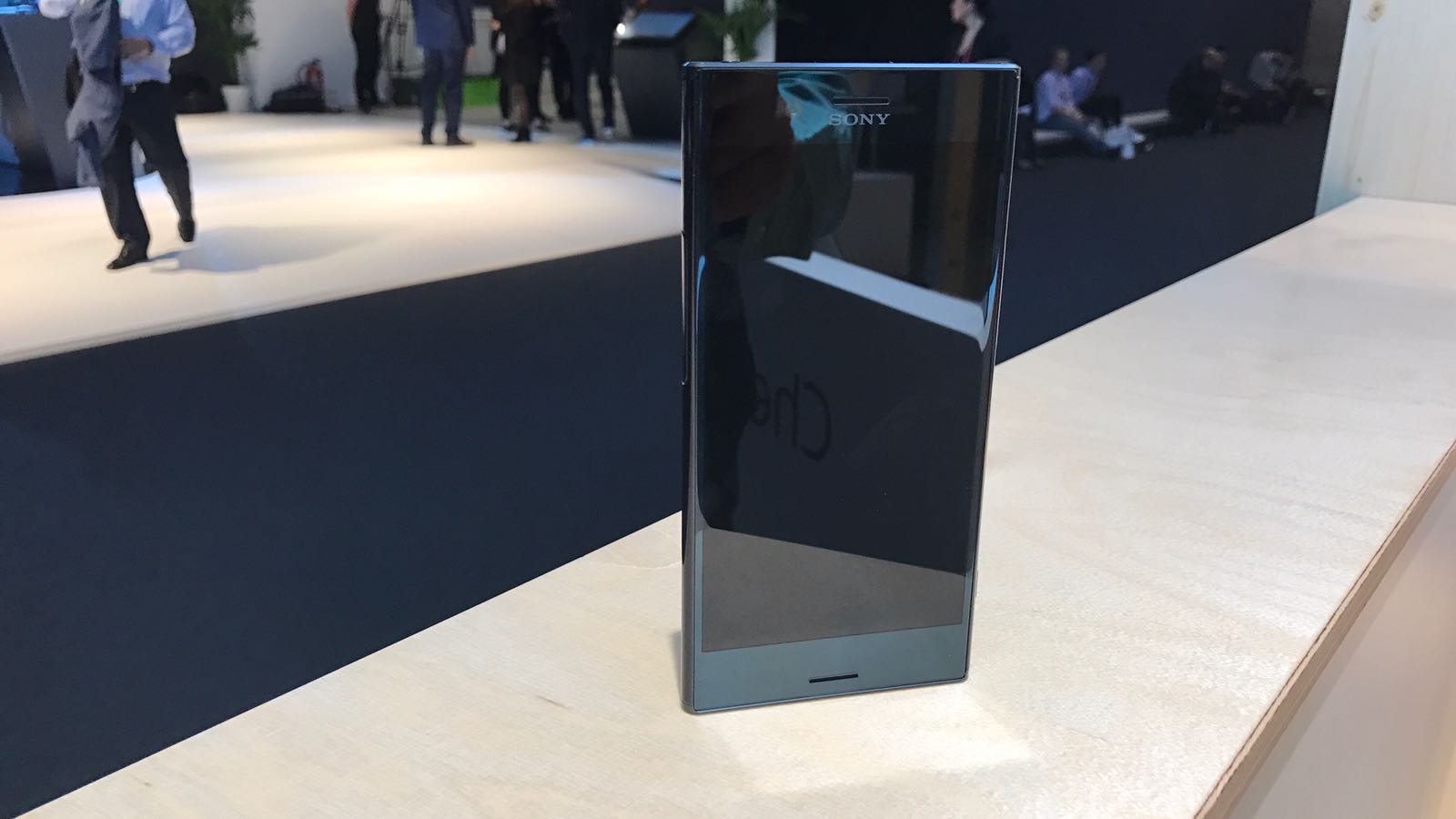 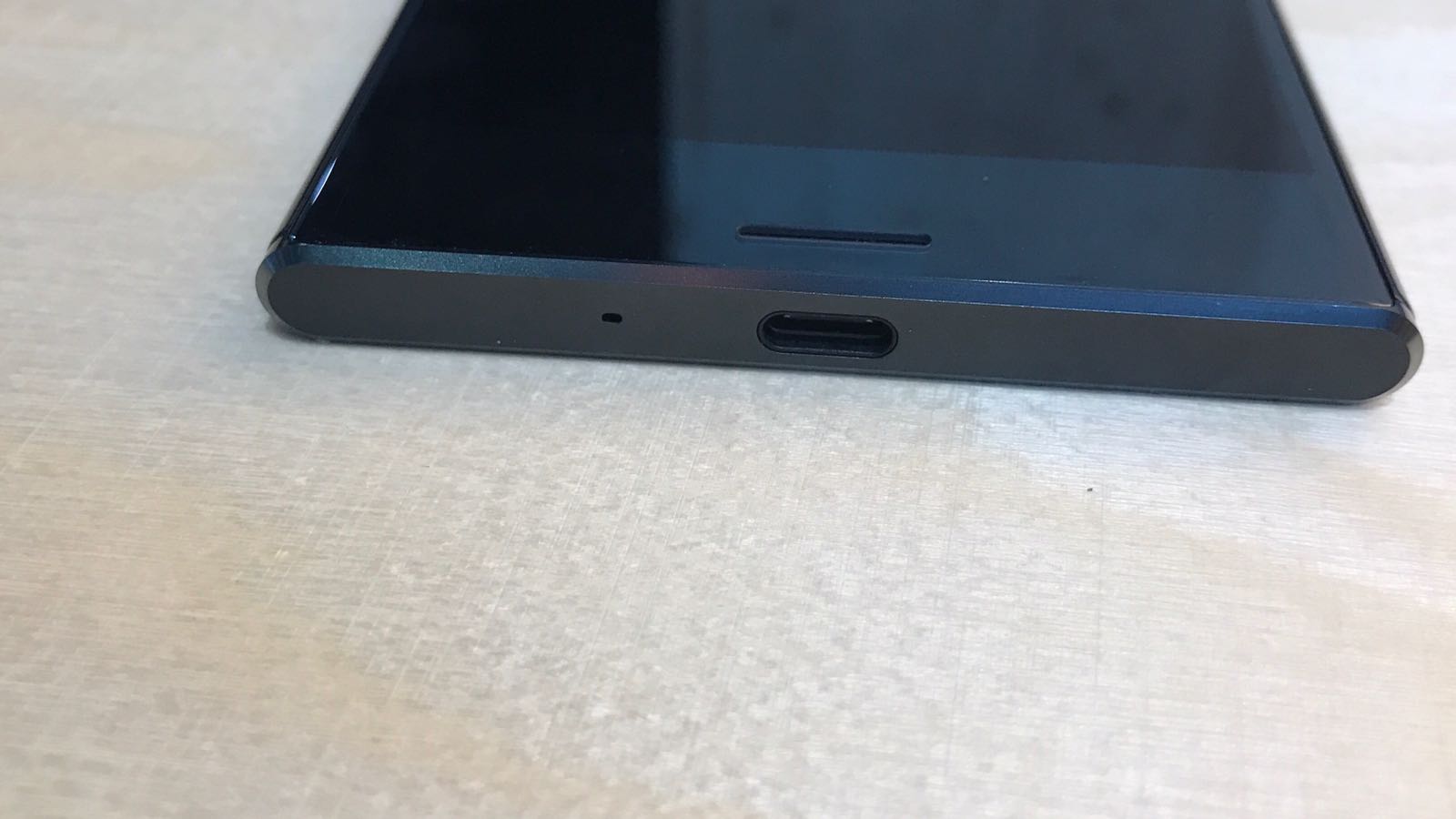 What makes it even more special is the fact that one can play PlayStation 4 console games on the Xperia XZ Premium. However, it would be interesting to see whether the device will be able to handle some intense graphics of a console. 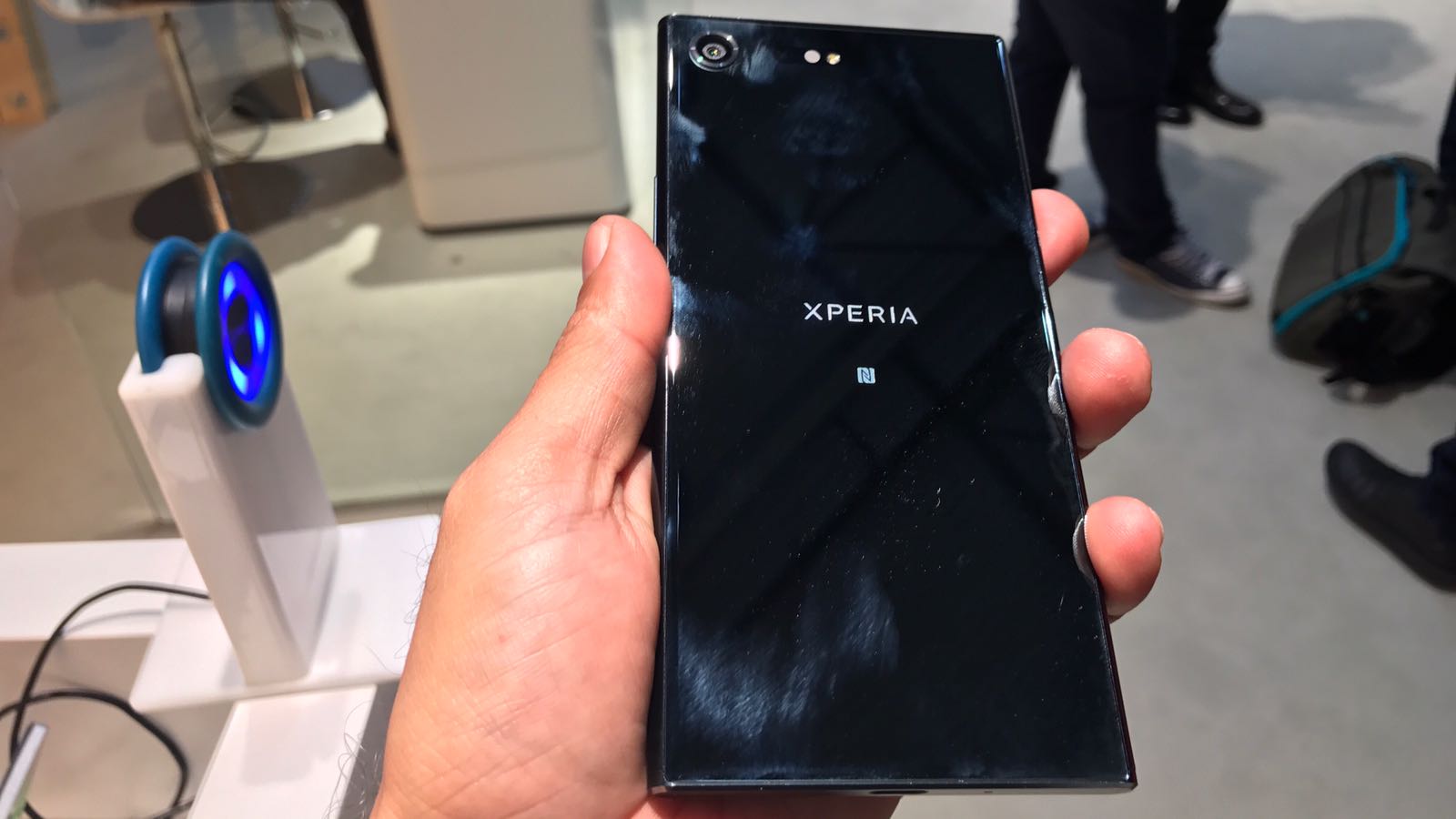 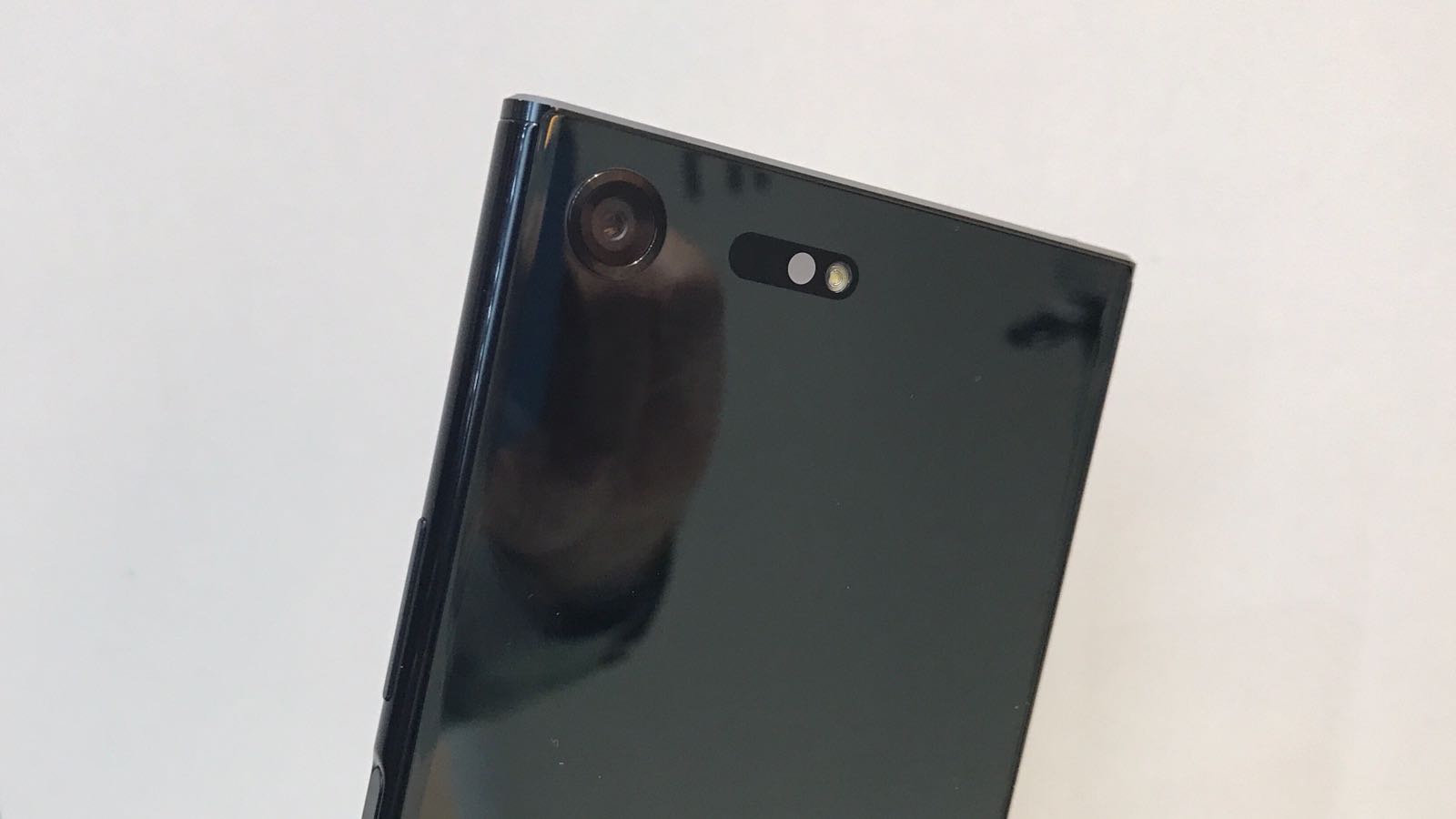 For the front, there is 13-megapixel Exmor RS for mobile image sensor, 22mm wide angle lens, ISO6400 and aperture f/2.2. It would be interesting to see the performance of both the cameras in the coming days. 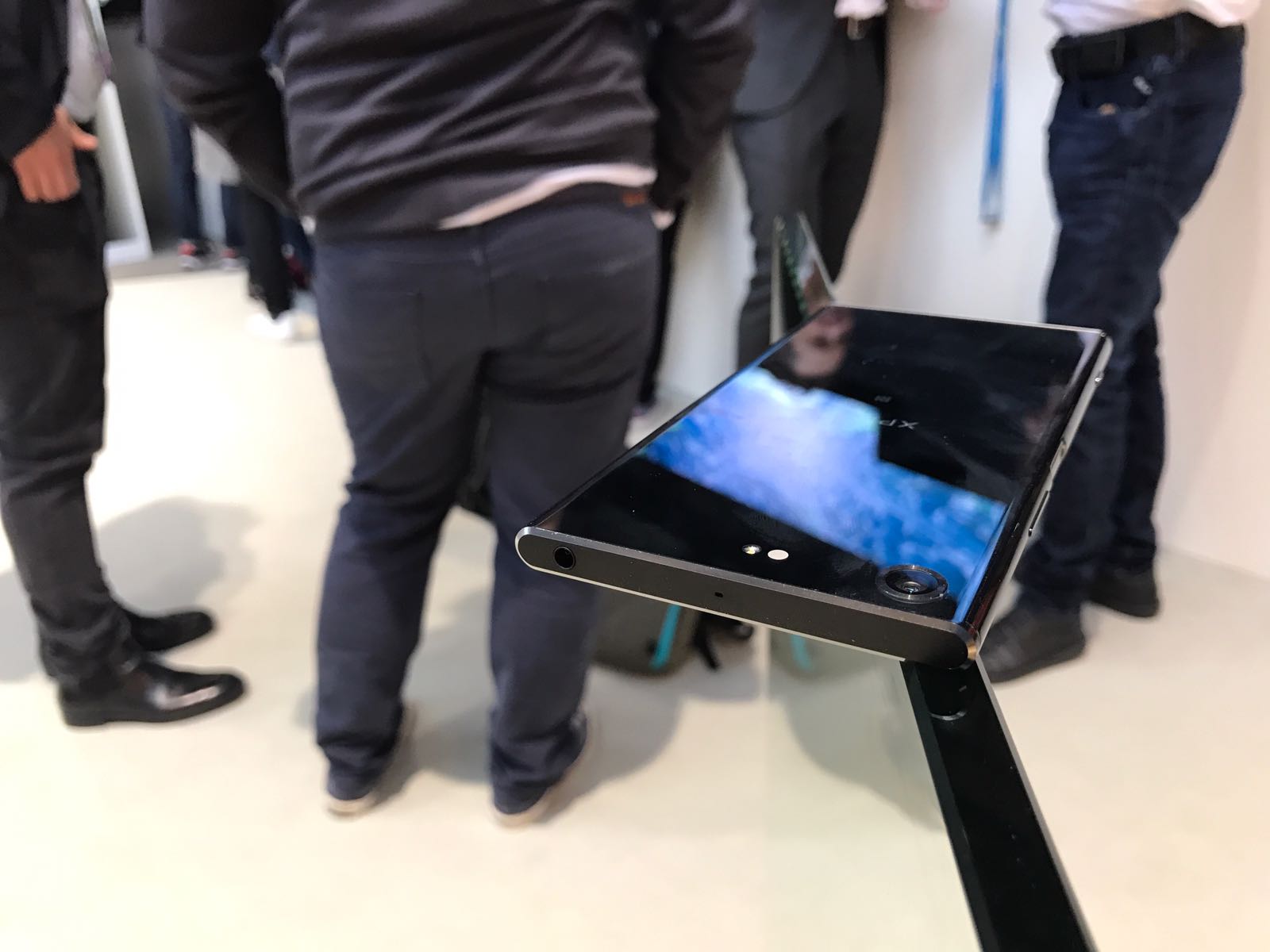