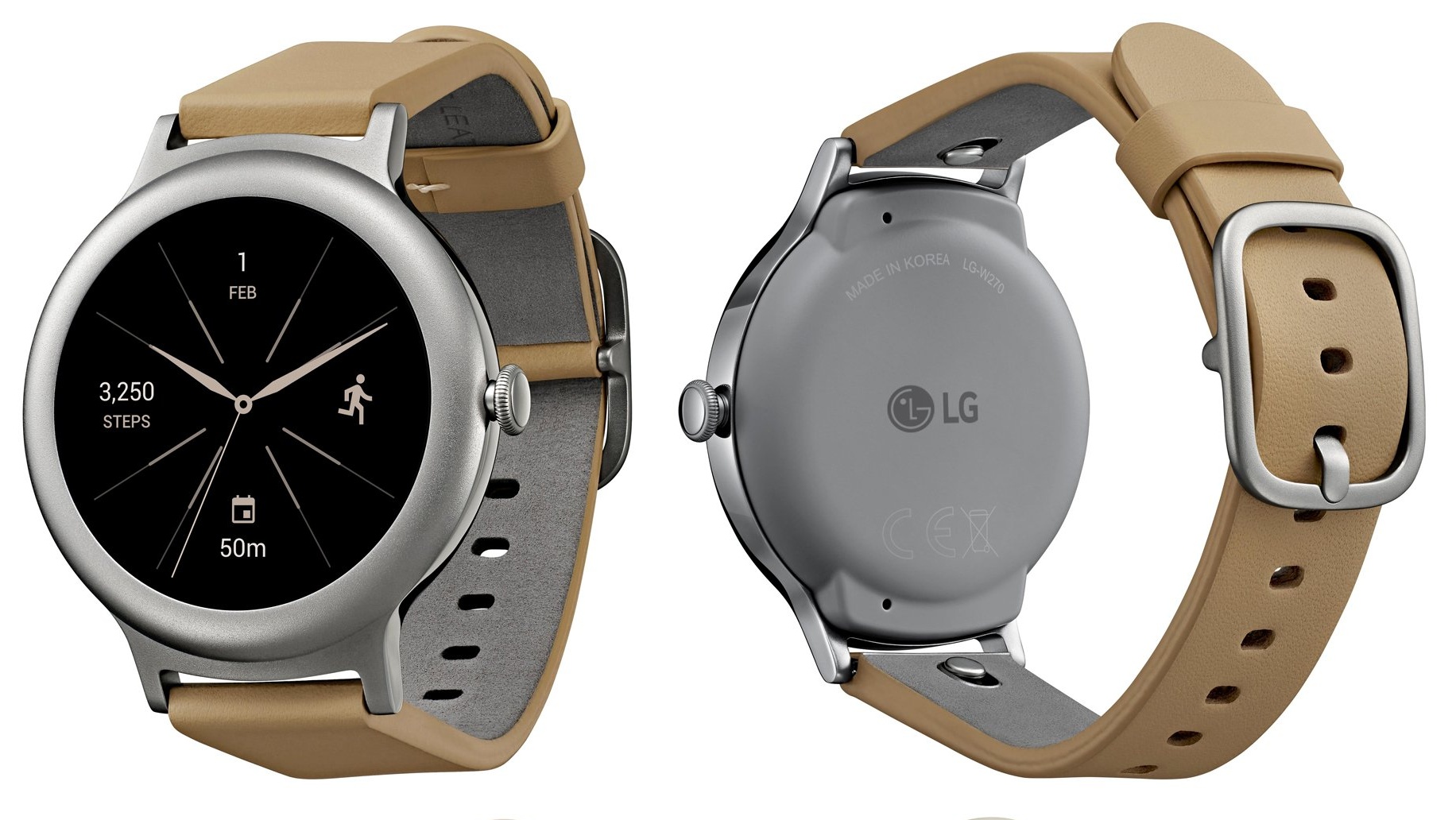 The smartphone comes in Ice Platinum, Mystic White and Astro Black colour variants and is touted with some interesting features. 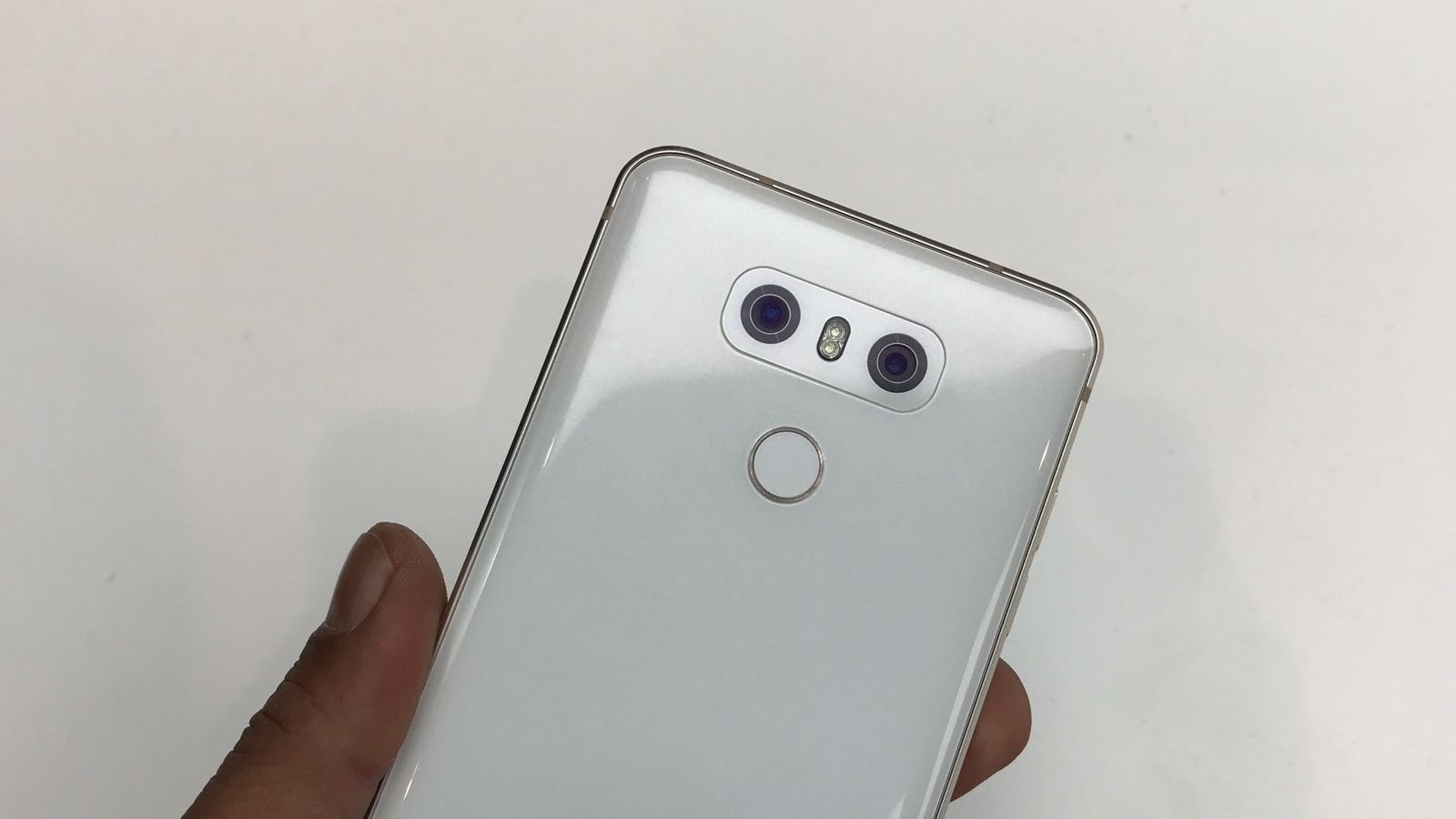 The device comes loaded with a dual-camera setup at the back which consists of a 13-megapixel wide angle lens with aperture f/2.4 and 125-degree view and a 13-megapixel standard camera with f/1.8 and standard optical Image stabilisation (OIS). 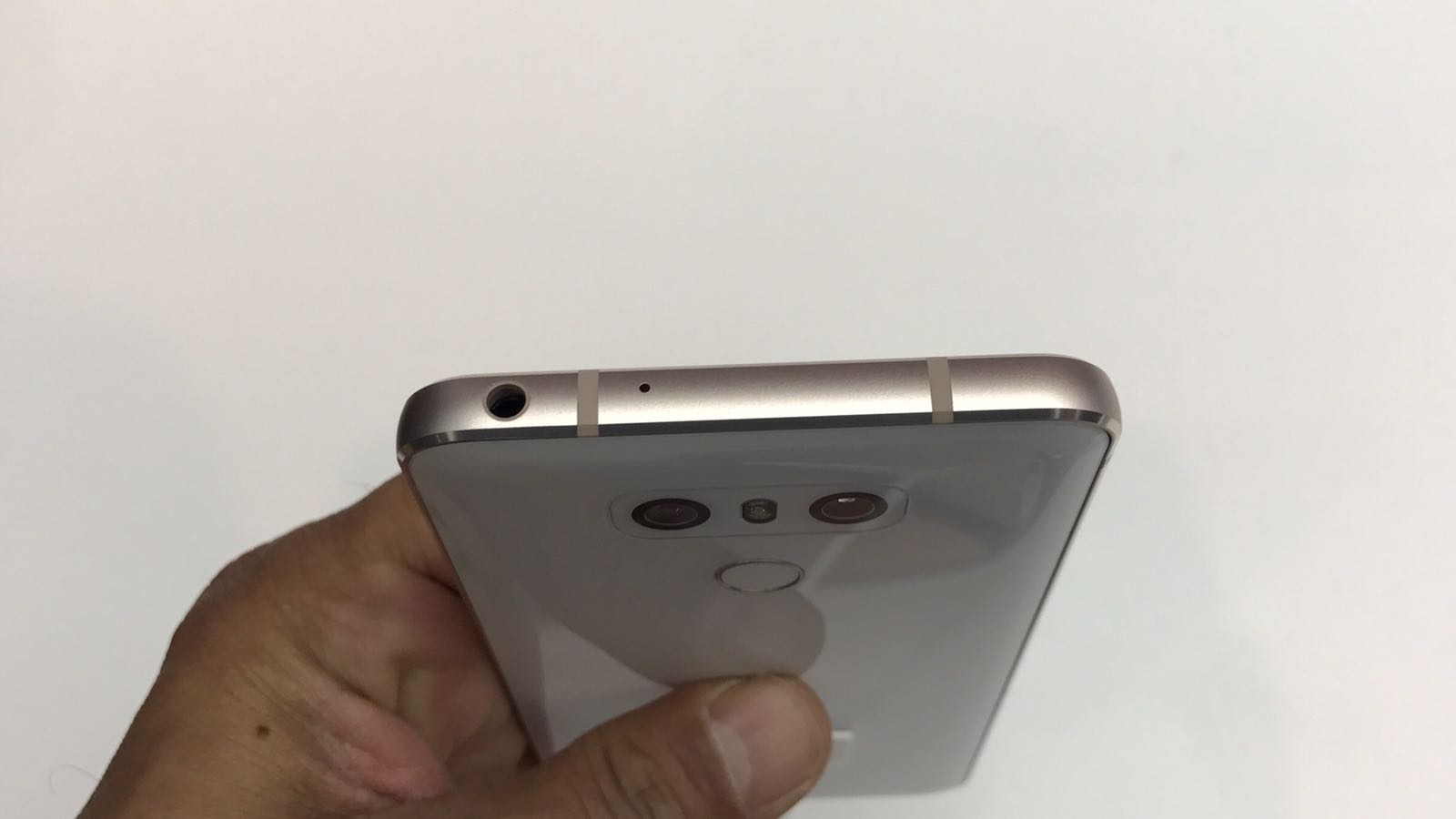 The smartphone is powered by a Qualcomm Snapdragon 821 processor along with 4GB of RAM and two storage variants of 32GB and 64GB which can be further expanded up to 2TB via MicroSD card. 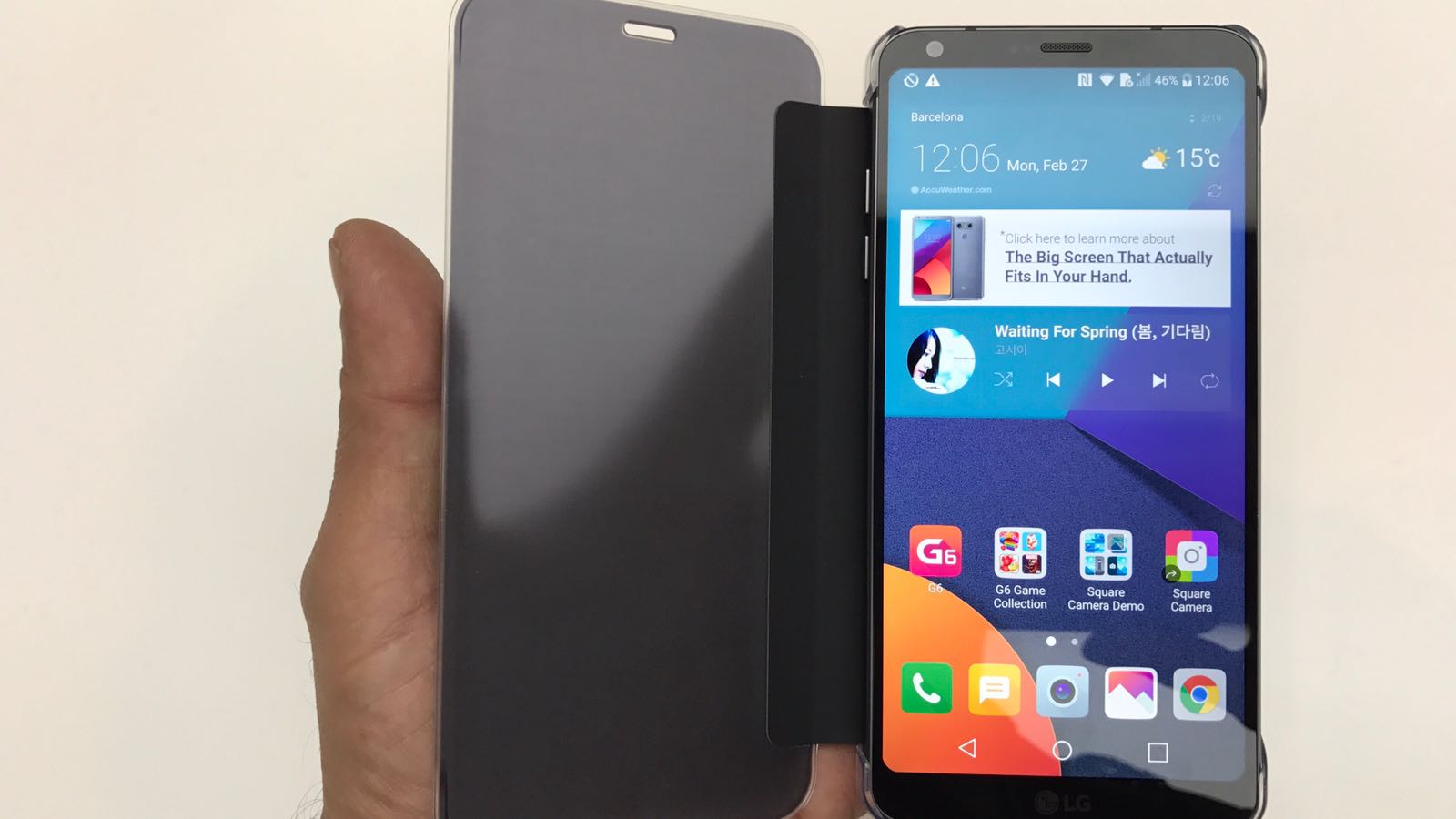 LG has finally launched the much-awaited flagship device, the G6, at the Mobile World Congress 2017. The device comes with some interesting features like dual-camera setup, Quad HD display and more 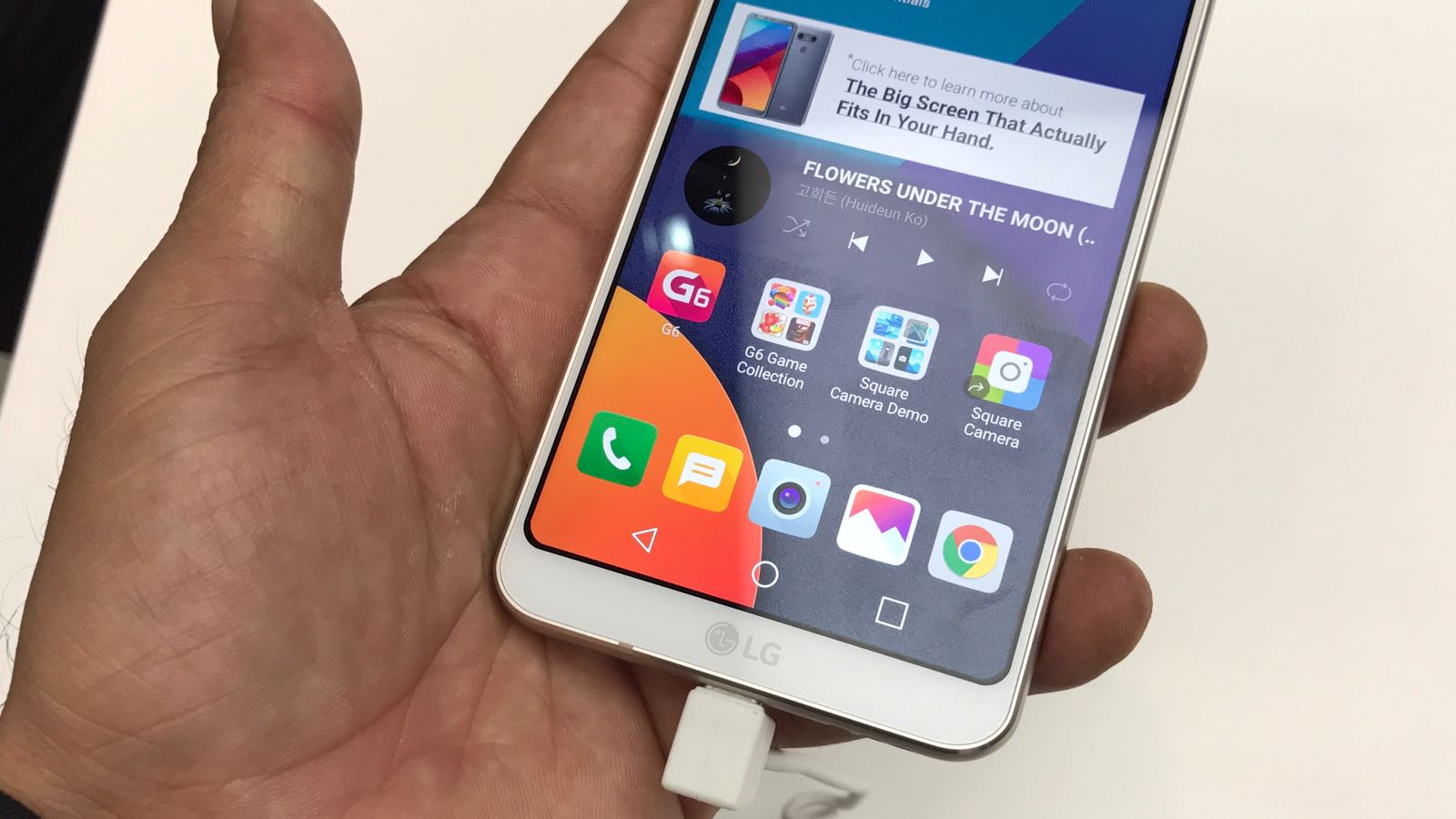 The LG G6 is equipped with a 5.7-inch Quad HD+ FullVision display which gives a screen aspect ratio of 18:9 along with a screen resolution of 2880 x 1440 pixels. It also comes with Dolby Vision and HDR 10 technology, which you normally find on a television 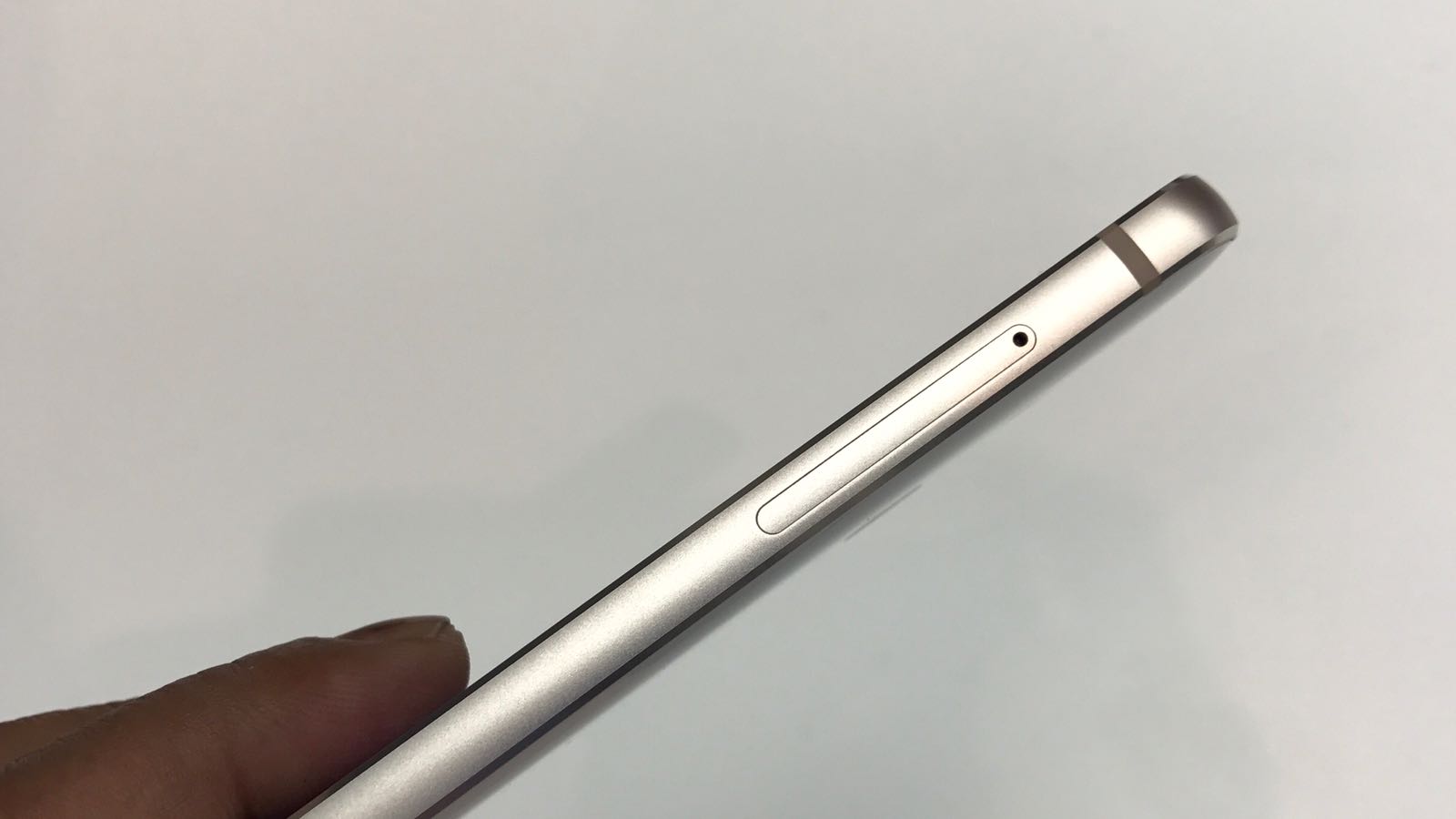 The device is also the first smartphone other than Google’s Pixel lineup to come pre-loaded with Google Assistant. The smartphone runs on latest Android 7.0 Nougat and packs a 3300mAh of removable battery with Qualcomm Quick Charge 3.0 for fast charging 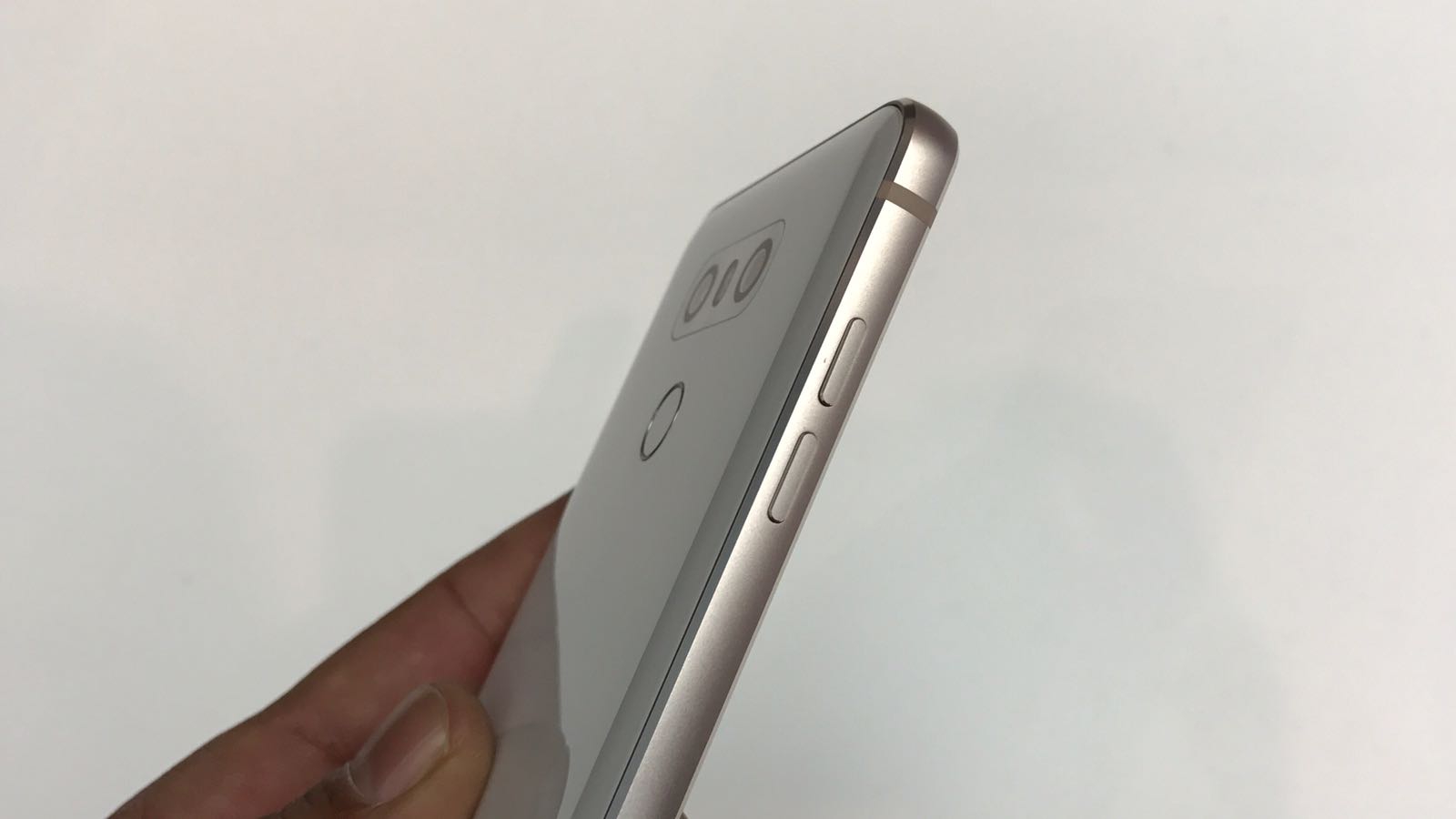 The device comes equipped with IP68 water and dust resistance that makes it safe to be immersed in up to 1.5 meters of water for as long as 30 minutes and is also equipped with Hi-Fi Quad DAC for some exceptional music listening experience. 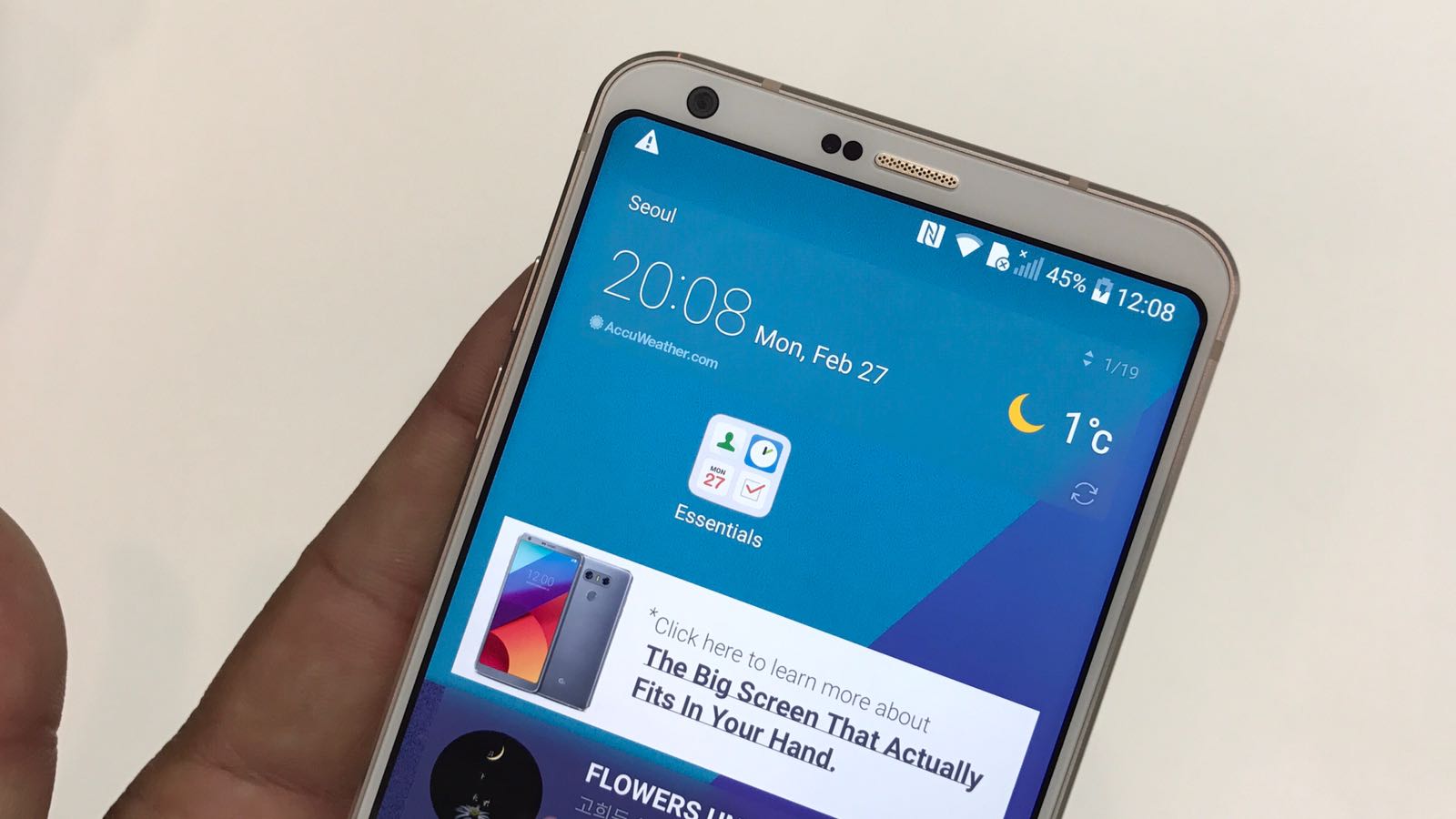 For the front, there is a 5-megapixel camera with a wide viewing angle of 100 degrees and an aperture of f/2.2. The smartphone runs on latest LG UX 6.0 which provides various modes for shooting which include a snapshot, match shot, guide shot, grid shot and 360-degree panorama.