Let's see some latest action movies which are currently streaming on Amazon Prime Video. You can stream them on any device. 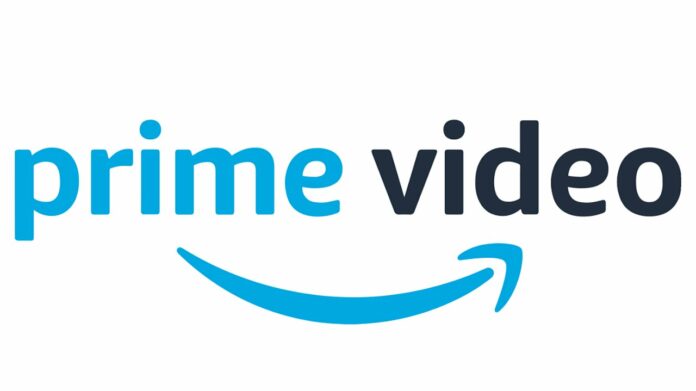 Love action movies? Then you must be looking forward to watching some latest movies with a lot of action in them. If you are an Amazon Prime subscriber, you can enjoy several action movies. You can stream them on your smartphone, tablet, P.C., or smart T.V. via Prime Video. Let’s see some latest action movies currently streaming on Amazon Prime.

Time travellers arrive from 2051 to deliver an urgent message: 30 years in the future, humankind is losing a war against a deadly alien species. The only hope for survival is for soldiers and civilians to be transported to the future and join the fight. Determined to save the world for his daughter, Dan Forester teams up with a brilliant scientist and his estranged father to rewrite the planet’s fate.

Jolt is an action-thriller directed by Tanya Wexler. Scott Wascha is the writer, and it stars Kate Beckinsale, Jai Courtnety, Stanley Tucci, among others.

The movie is based on Lindy, played by Kate Beckinsale. She plays a bouncer with a slightly murderous anger-management problem that she controls with the help of an electrode-lined vest she uses to shock herself back to normalcy whenever she gets homicidal. After the first guy she’s ever fallen for is murdered, she goes on a revenge-fueled rampage to find the killer while the cops pursue her as their chief suspect.

Without Remorse (also known as Tom Clancy’s Without Remorse) is a 2021 American action thriller film. It is based on the 1993 novel of the same name by Tom Clancy. It is directed by Stefano Sollima and written by Taylor Sheridan and Will Staples. The movie stars Michael B. Jordan, Jamie Bell, Jodie Turner-Smith, Lauren London, Brett Gelman, Jacob Scipio, Jack Kesy, Colman Domingo and Guy Pearce.

The movie is about John Kelly, a U.S. Navy SEAL who uncovers an international conspiracy while seeking justice for the murder of revenge his pregnant wife and unit members who Russian hitmen kill.

The Suicide Squad, the sequel to the 2016 D.C. film Suicide Squad, is directed by James Gunn. In the film, a task force of convicts known as the Suicide Squad are sent to the island nation of Corto Maltese to destroy any traces of the giant alien starfish Starro the Conqueror.

The Outpost is a 2020 American war film directed by Rod Lurie. It is based on the 2012 non-fiction book The Outpost: An Untold Story of American Valor by Jake Tapper, about the Battle of Kamdesh in the war in Afghanistan. It stars Scott Eastwood, Caleb Landry Jones, Orlando Bloom, Jack Kesy, Cory Hardrict, Milo Gibson, Jacob Scipio, Will Attenborough, and Taylor John Smith.

The movie shows a small team of U.S. soldiers battling against hundreds of Taliban fighters in Afghanistan.

In the film, Kong clashes with Godzilla as humans lure the ape into the Hollow Earth. Kong wants to retrieve a power source for a secret weapon to stop Godzilla’s mysterious rampages.

My Spy is a movie directed by Peter Segal. It is written by Jon and Erich Hoeber. The movie is starring Dave Bautista, Chloe Coleman, Kristen Schaal, Parisa Fitz-Henley, and Ken Jeong. The film follows a CIA agent who finds himself at the mercy of a nine-year-old girl in a family he and his tech support are surveilling while undercover.

In Unhinged, Russell Crowe is a twisted road rager. The film tells the story of a young woman who a mentally ill stranger terrorizes following a road rage incident. Russell Crowe plays this stranger man who will stop at nothing to kill the woman who dared to criticize him.