Honor 7A in pictures

Honor has today launched its two smartphones in India - Honor 7A and Honor 7C. Honor 7A is priced at Rs 8,999. 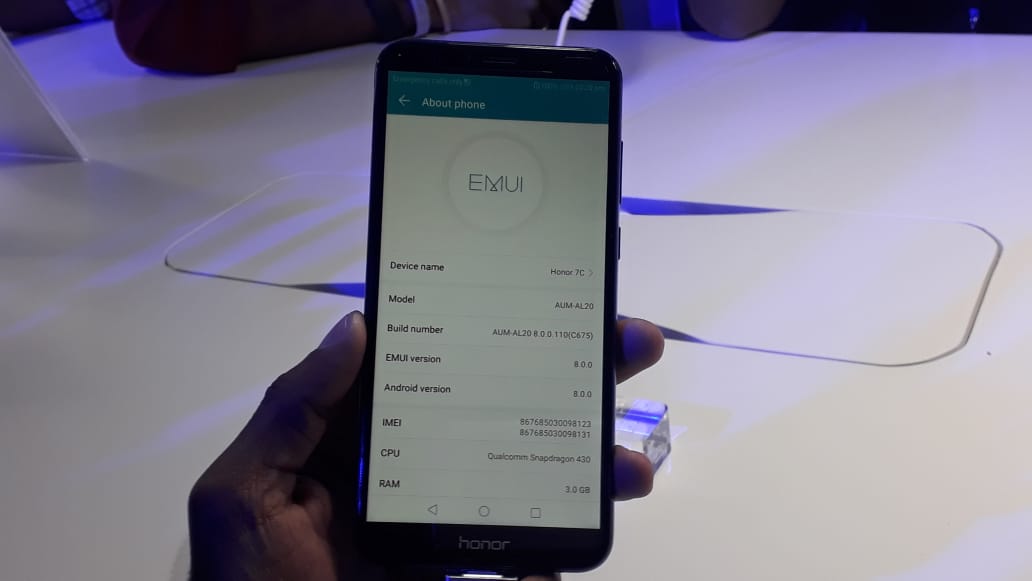 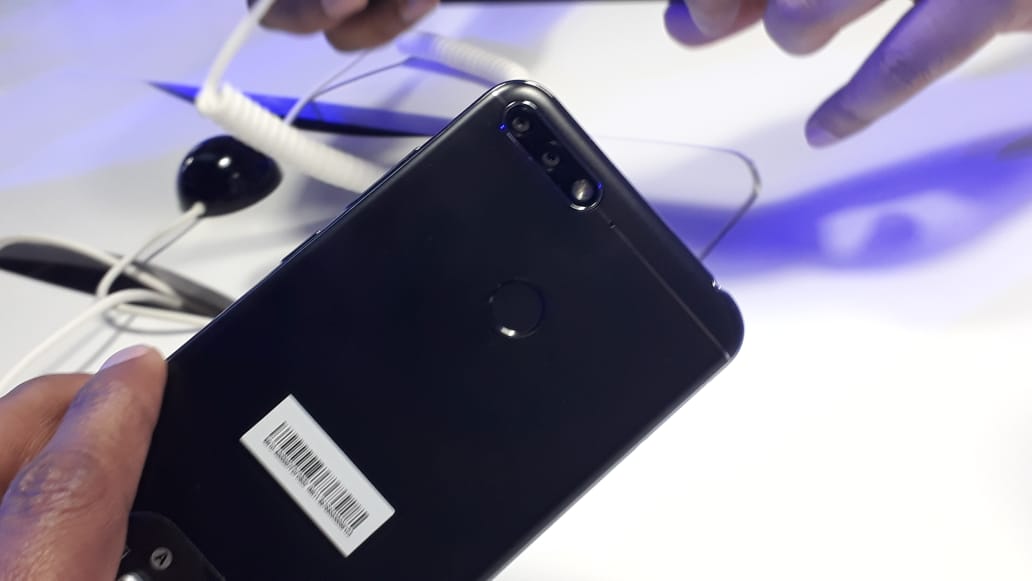 It is powered by 1.5GHz Octa-Core Qualcomm Snapdragon 430 processor with Adreno 505 GPU. 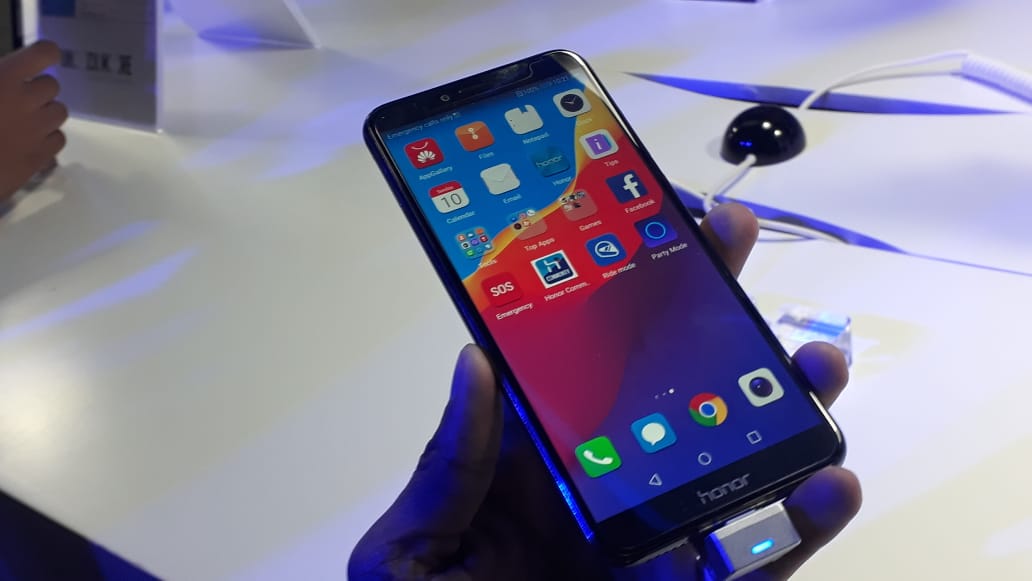 Honor 7A has 3GB RAM with 32GB internal storage and expandable memory up to 256GB with microSD. 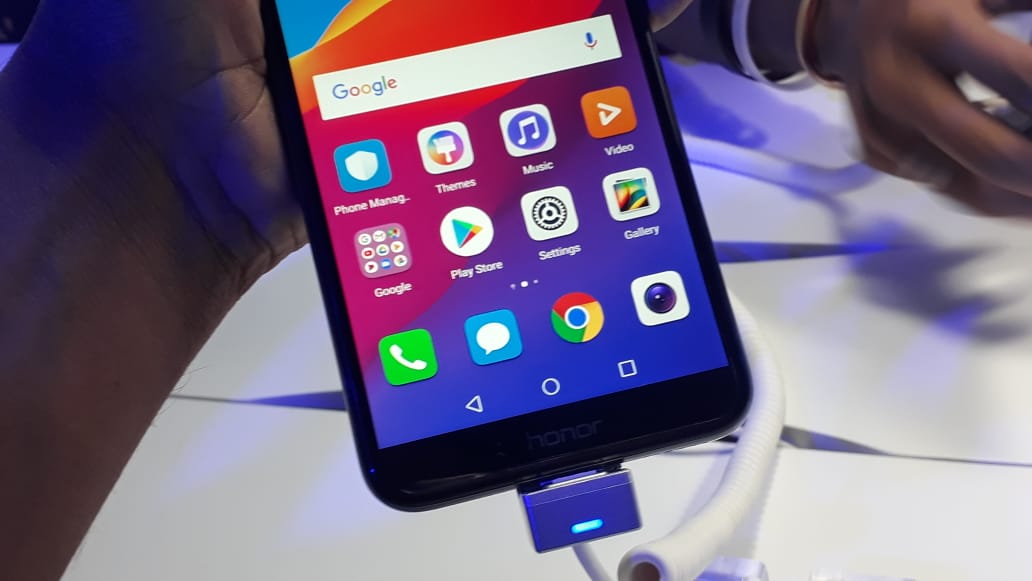 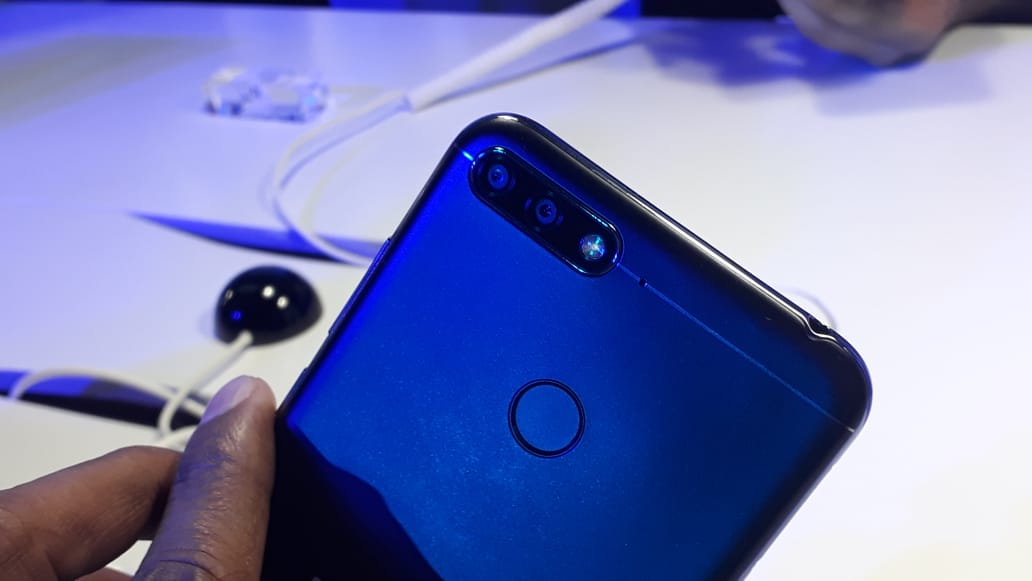 The smartphone has a dual rear camera setup which includes a 13-megapixel primary sensor with LED Flash and a secondary 2-megapixel sensor. 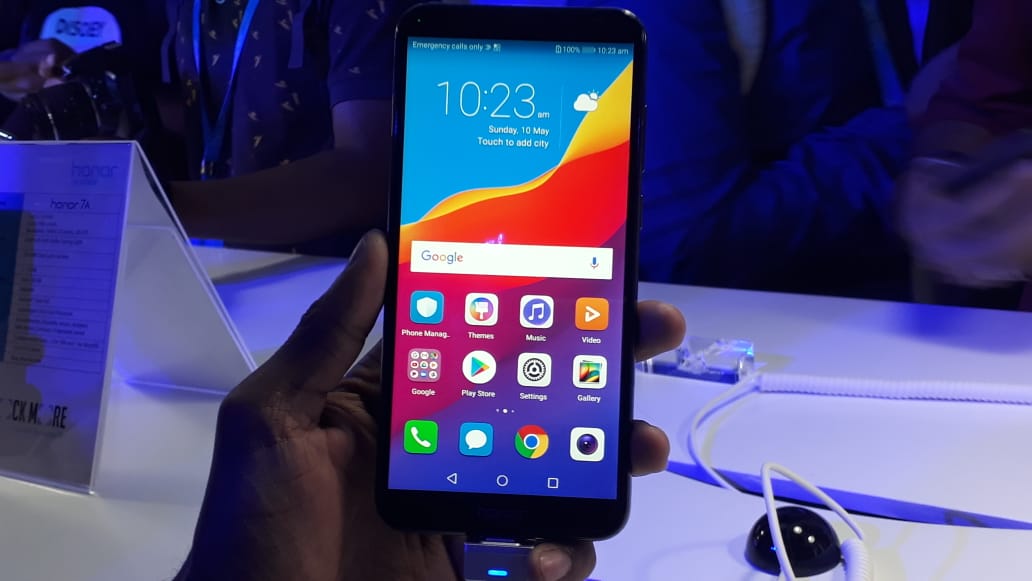 In its front lies an 8-megapixel camera for selfies and video calls with LED flash, f/2.0 aperture. 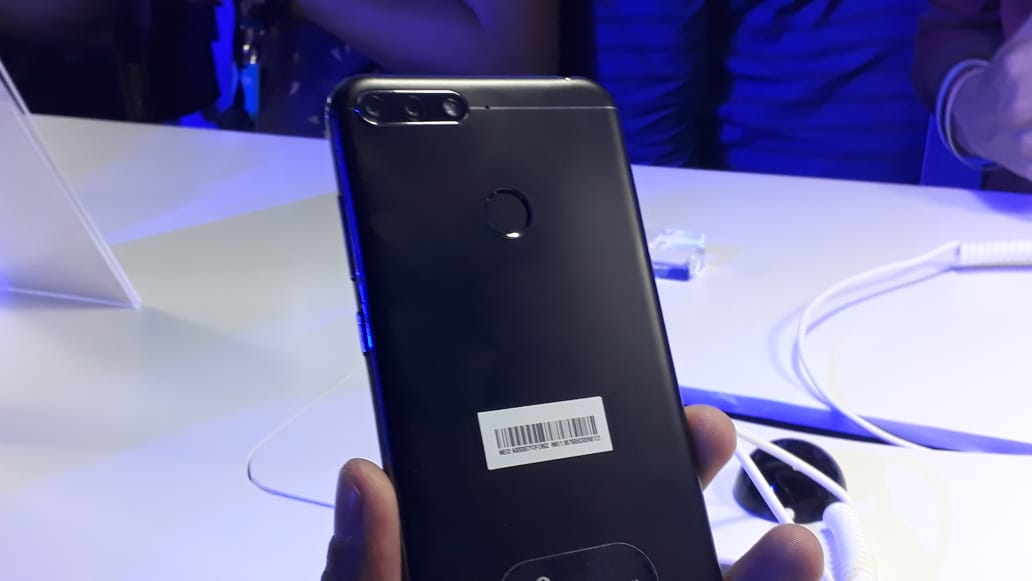 A fingerprint scanner also lies on its back panel just below the camera setup. 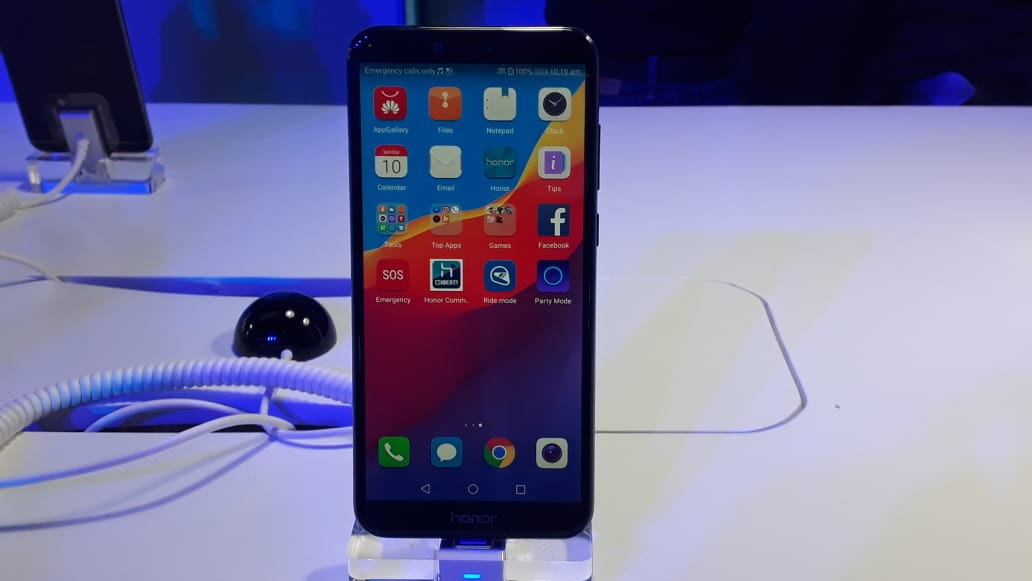 It is backed up by a 3000 mAh non-removable battery. 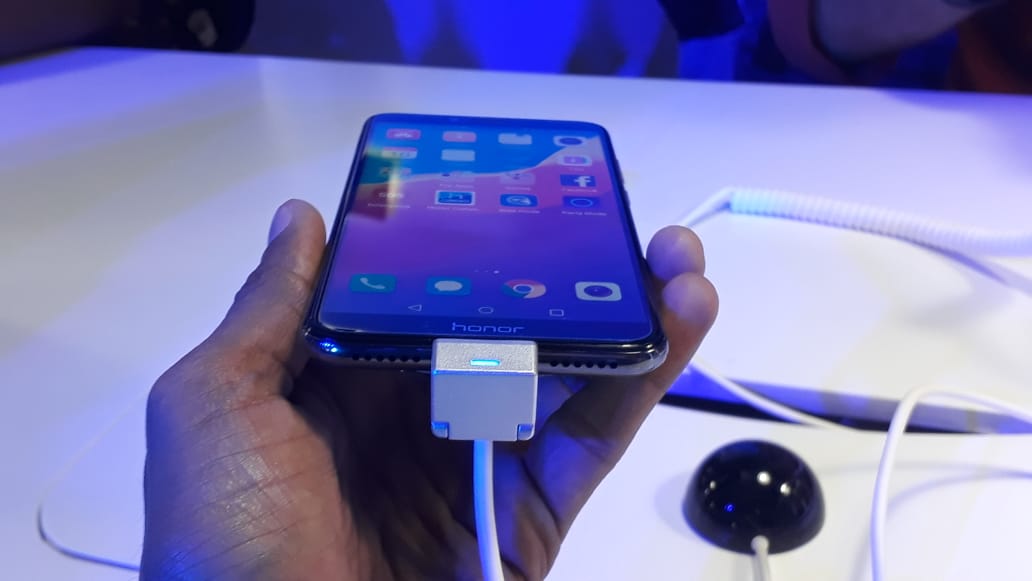 It comes with face unlock similar to most of the Honor smartphones that can scan 1024 facial features. 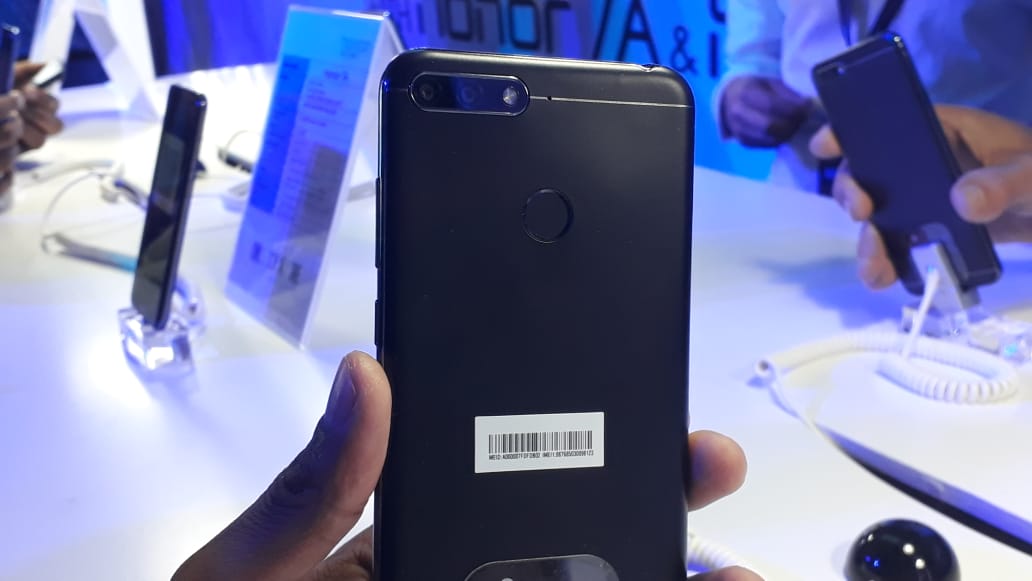 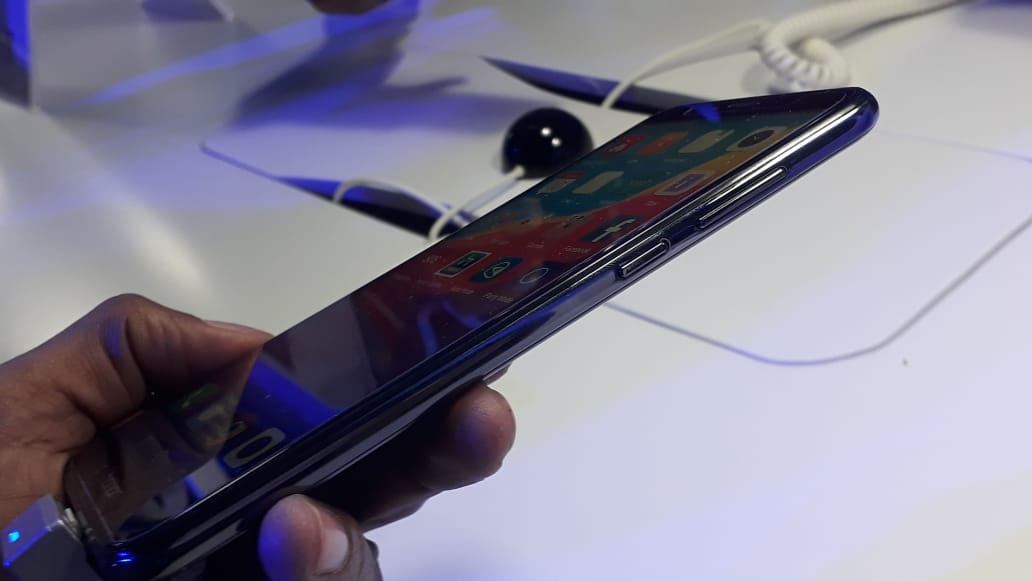