The BlackBerry KEYone runs on Android 7.1 Nougat software with the company's proprietary productivity and security optimisations such as the BlackBerry Hub and DETK security monitoring app. 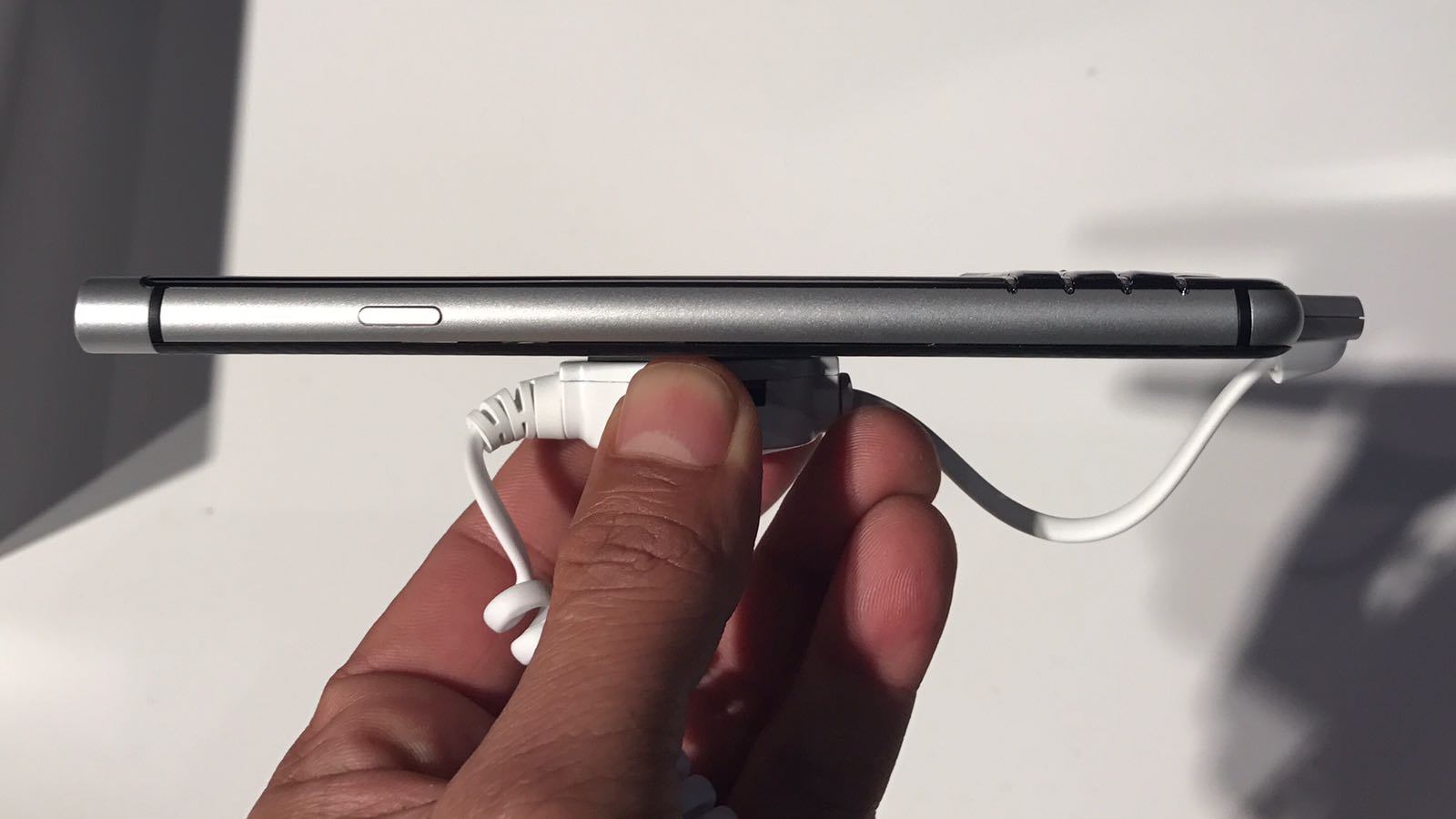 It has a 32GB of inbuilt storage that is expandable via microSD card (up to 2TB). 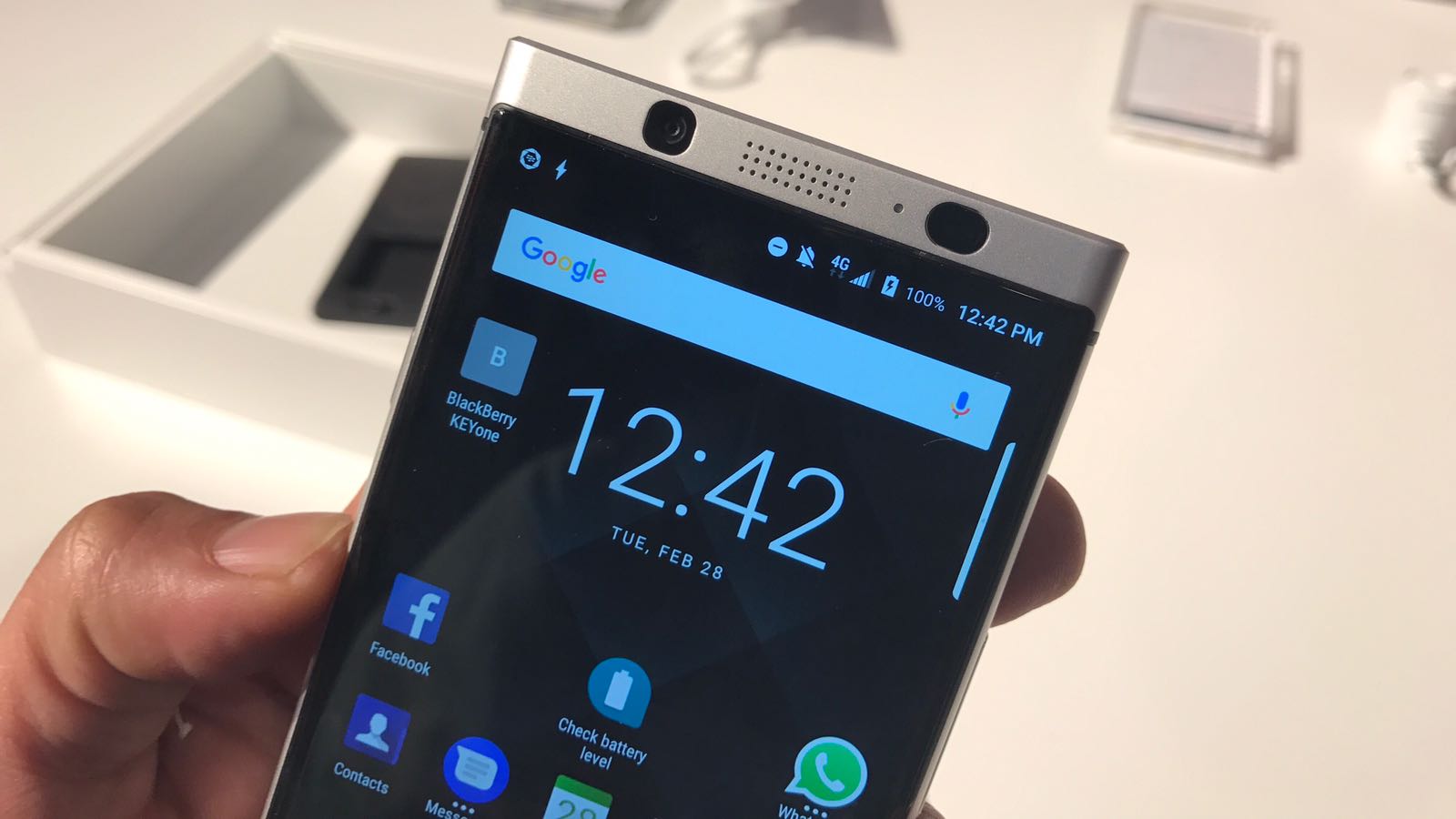 The BlackBerry KEYone runs on Android 7.1 Nougat software with the company’s proprietary productivity and security optimisations such as the BlackBerry Hub and DETK security monitoring app. 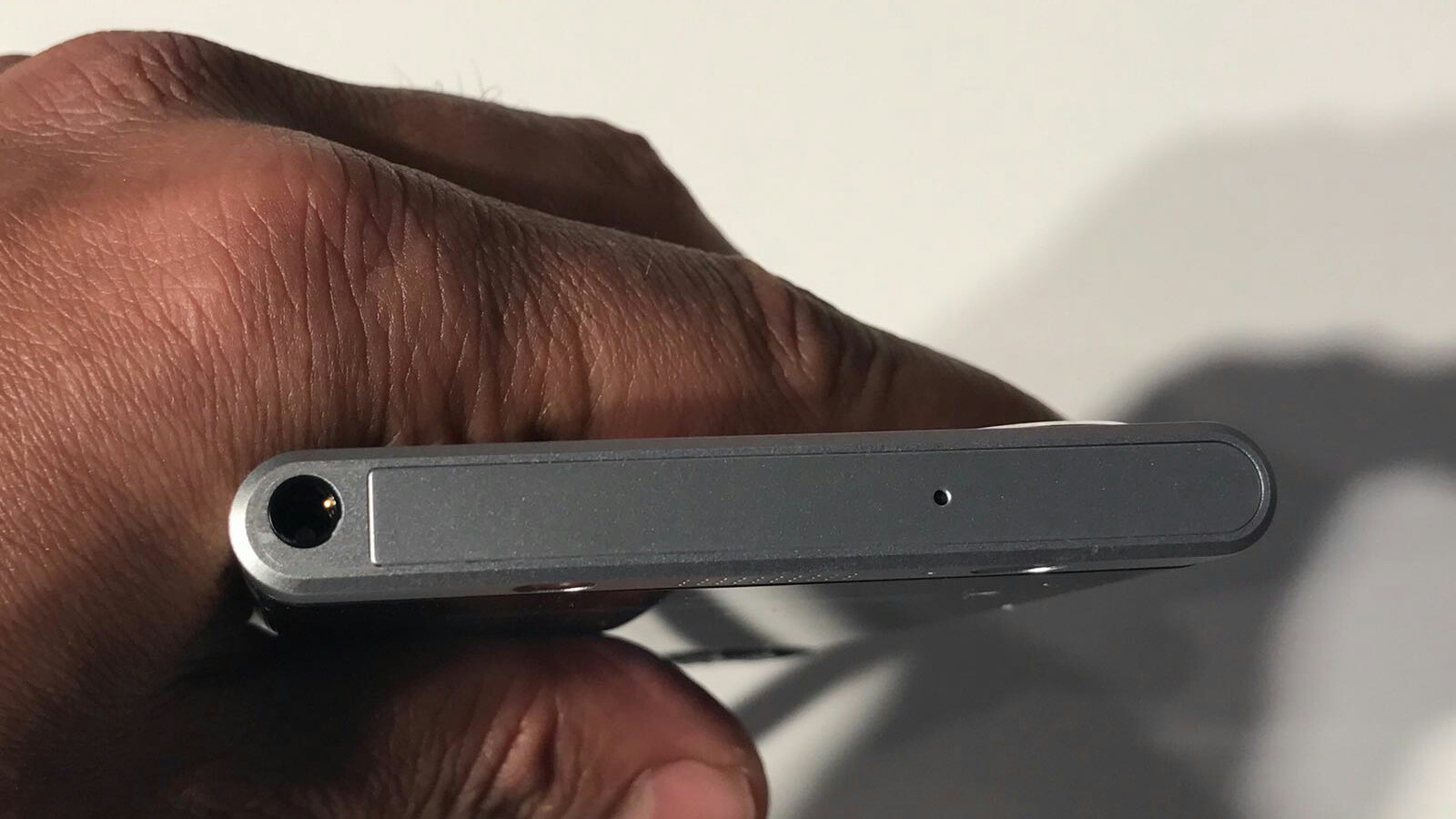 It runs on a 3505mAh battery and supports QuickCharge 3.0 with a ‘Boost’ charging feature that gives 50 percent charge in “roughly 36 minutes.” 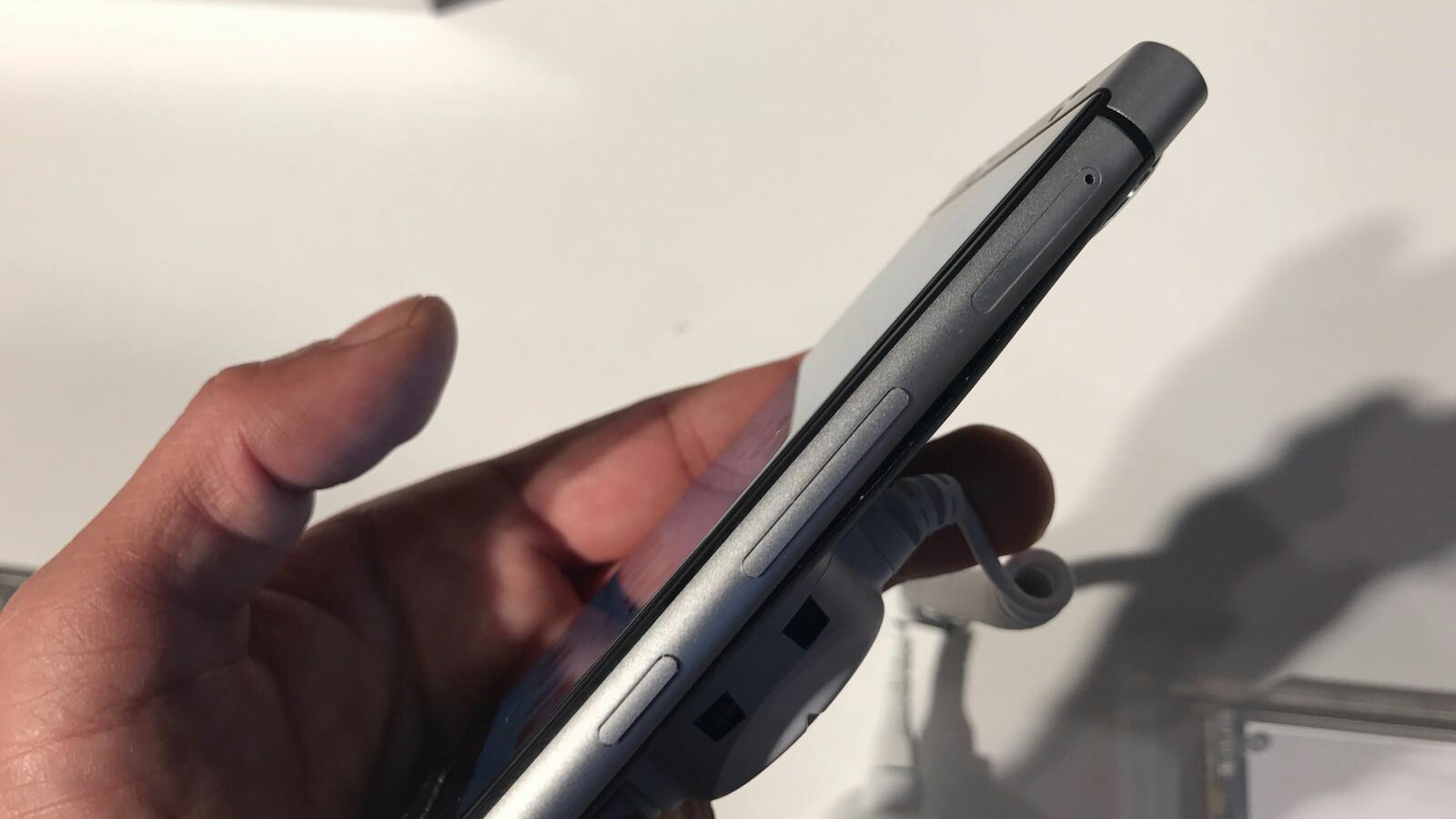 The new KEYone comes with standard set of connectivity options, including 4G LTE, Wi-Fi, Bluetooth, and a USB Type-C port. 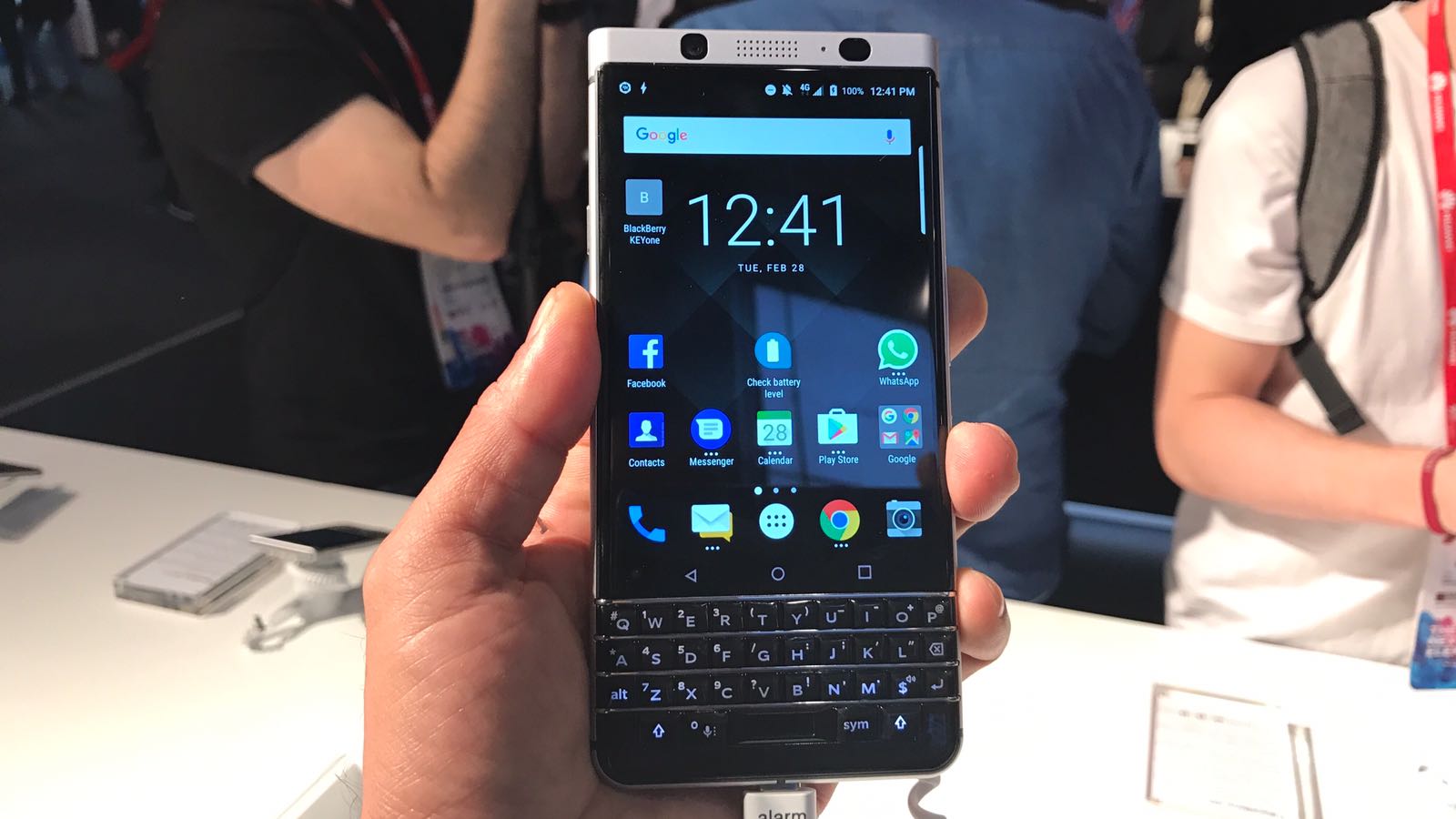 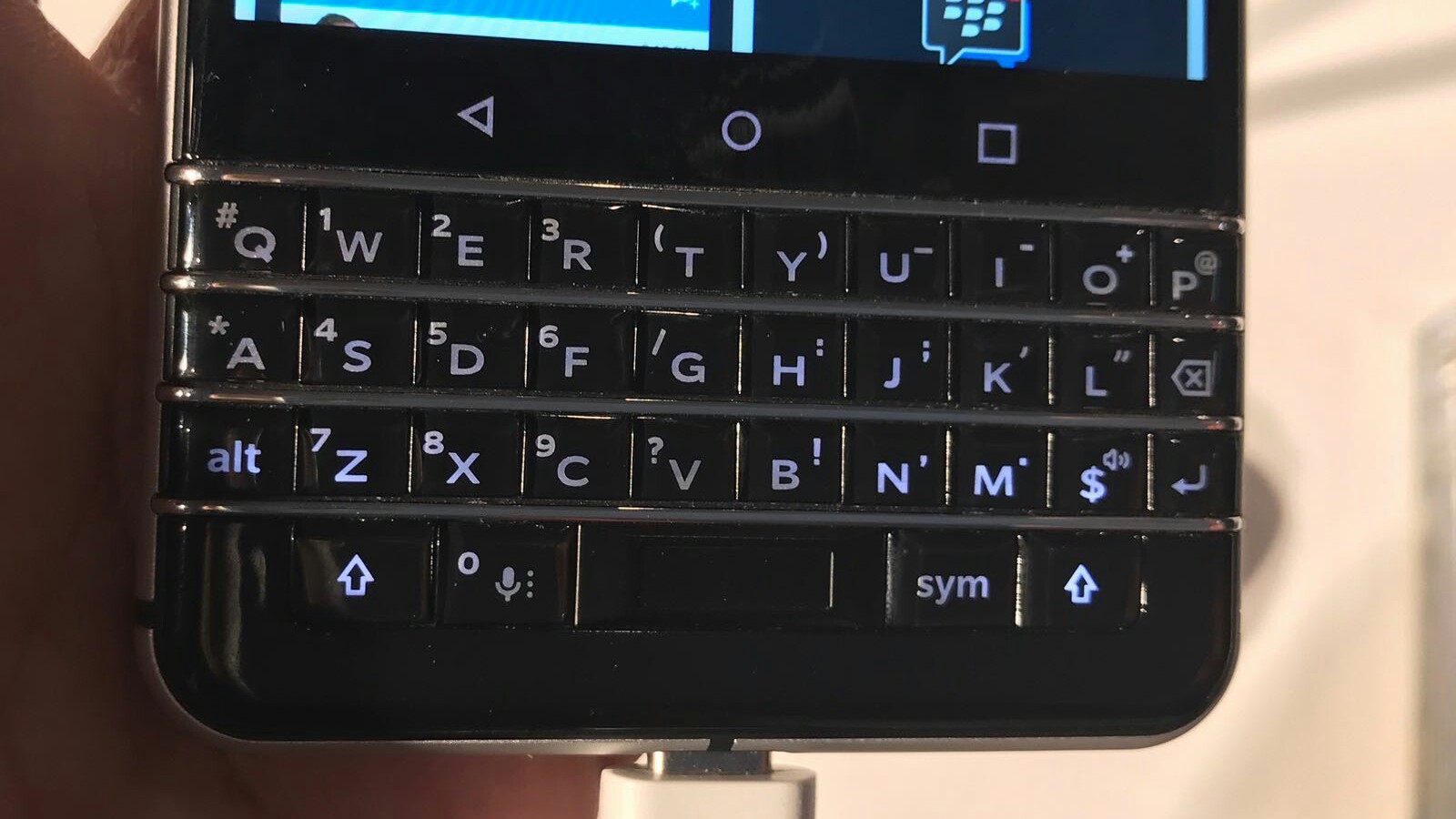 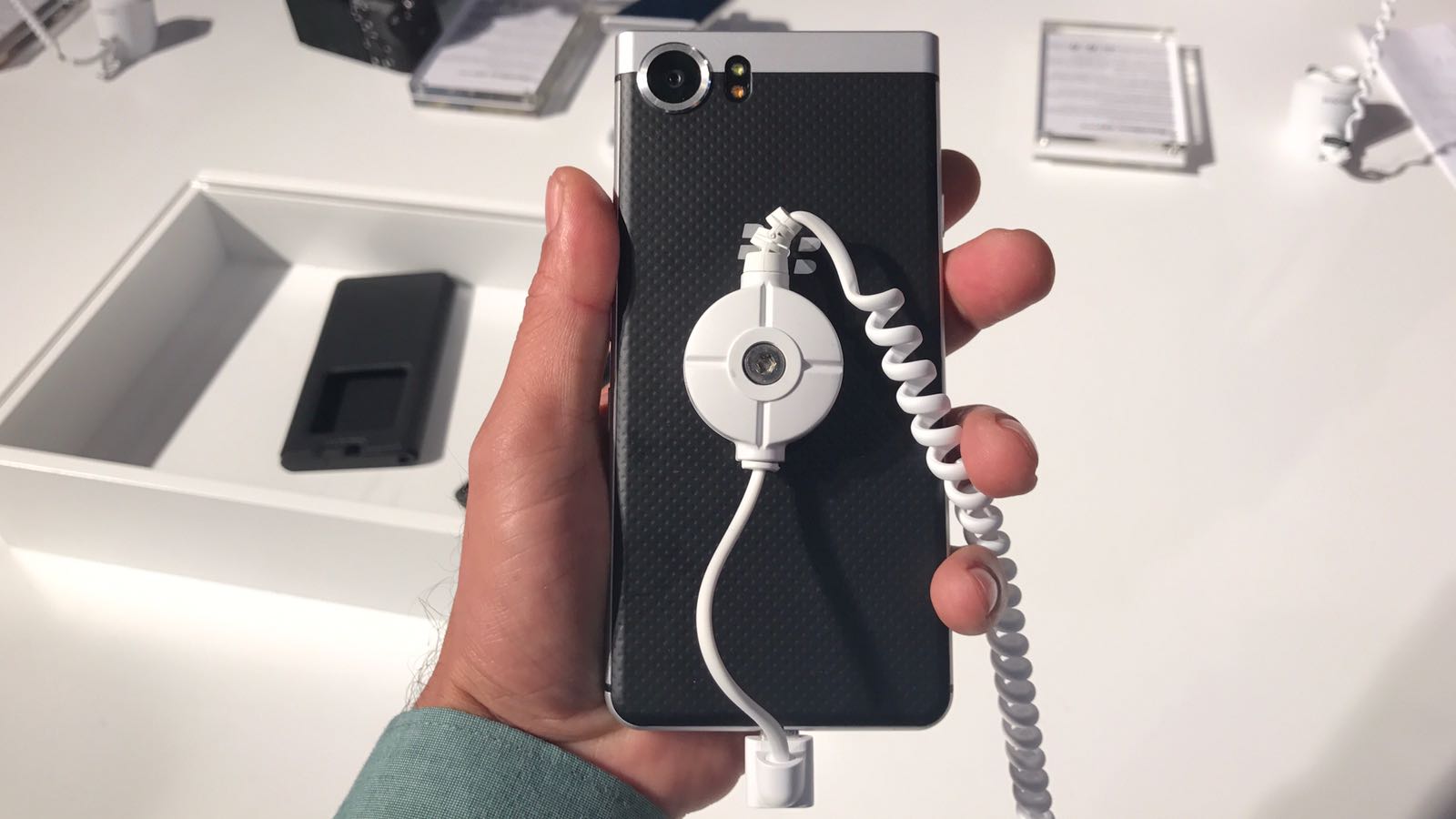 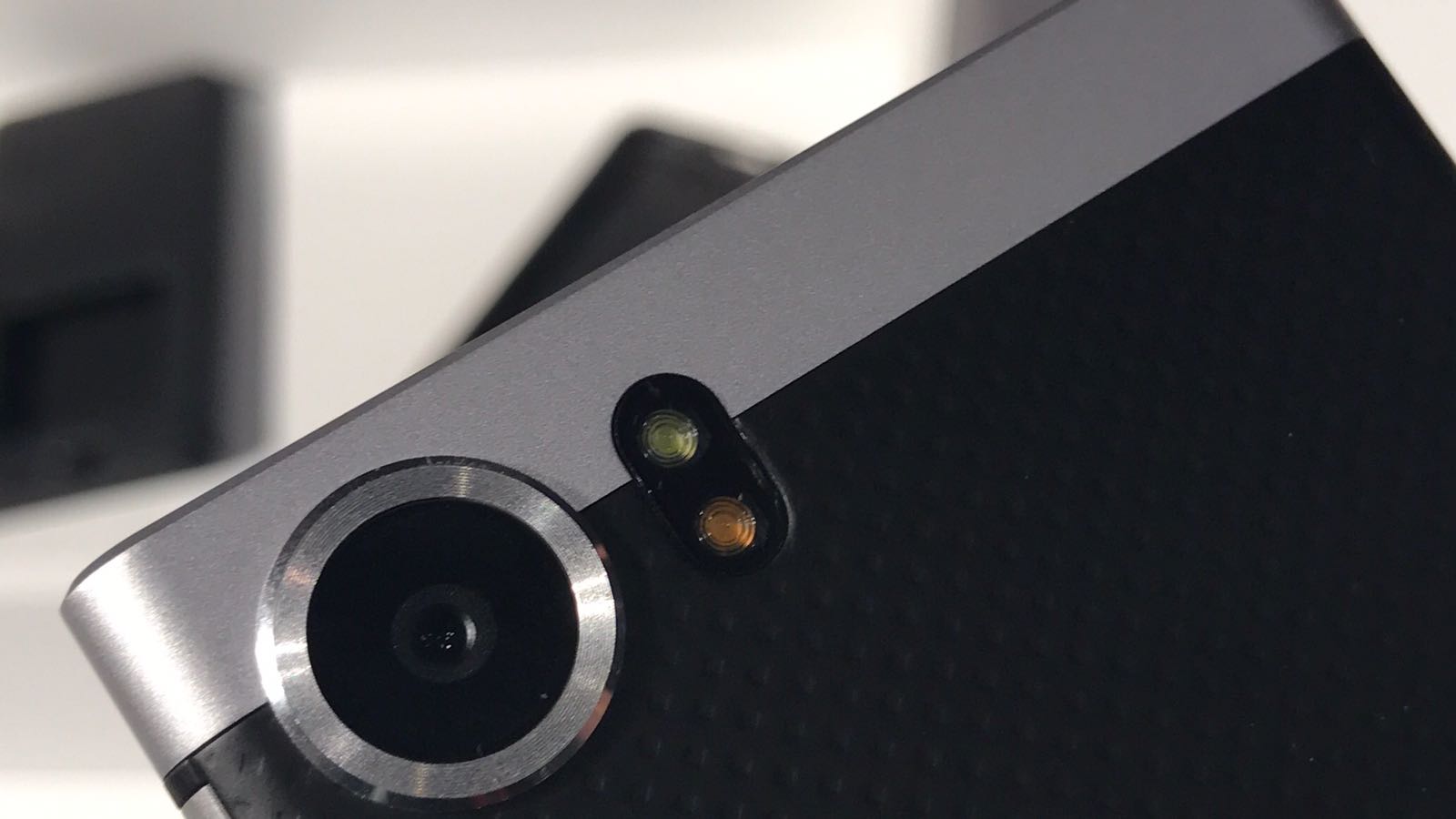 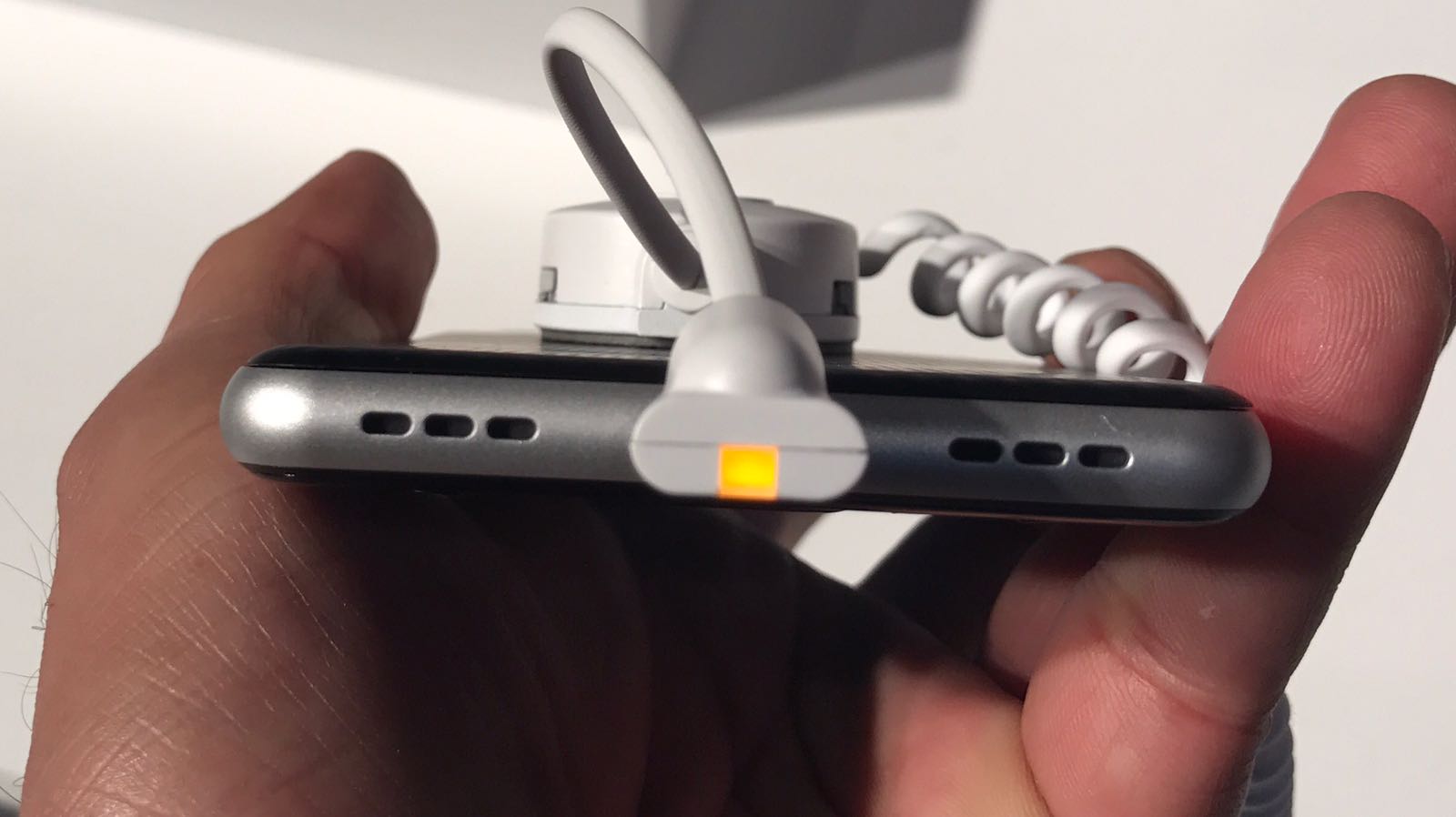 It is powered by a Qualcomm Snapdragon 625 octa-core SoC clocked at 2GHz, coupled with 3GB of RAM and an Adreno 506 GPU. 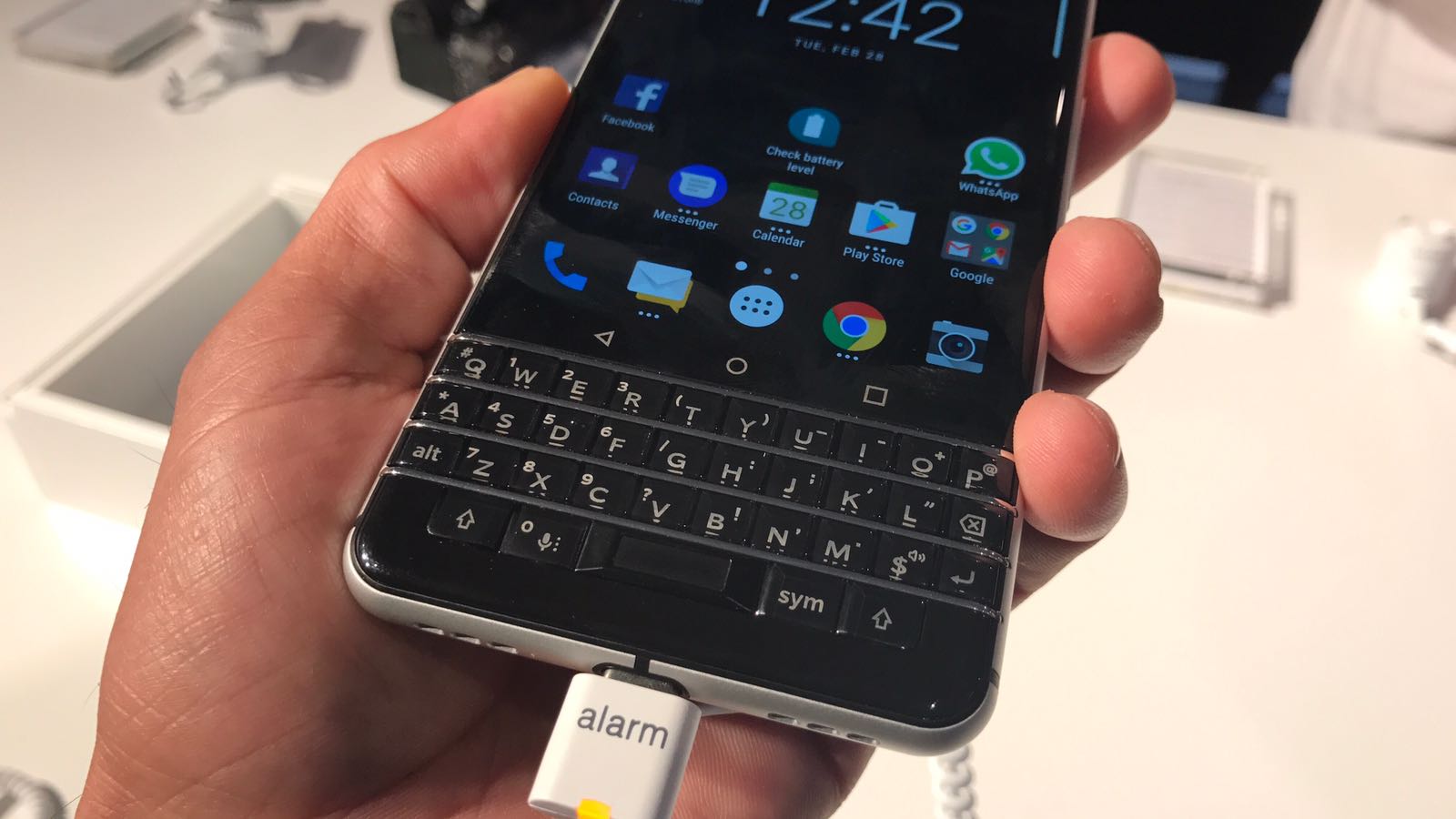 The device comes with an iconic physical keyboard and will be available beginning April 2017 in select markets.