The smartphone, called ZTE Grand S, is very unlikely to come to India

ZTE has finally unveiled its 5 inch display bearing Grand S during the Consumer Electronics Show 2013 in Las Vegas, USA on Tuesday. The Grand S, which is said to be the thinnest 5 inch smartphone in the world, is a full HD display based Android smartphone.

The ZTE Grand S features a 5 inch full HD resolution display with a pixel density of over 400 pixels per inch along with the capability to display full web pages right on the single screen sans the scrolling. The device is powered by Qualcomm Snapdragon S4 processor running at a whopping 1.7 GHz along with 2 GB of RAM and 16 GB of onboard storage. 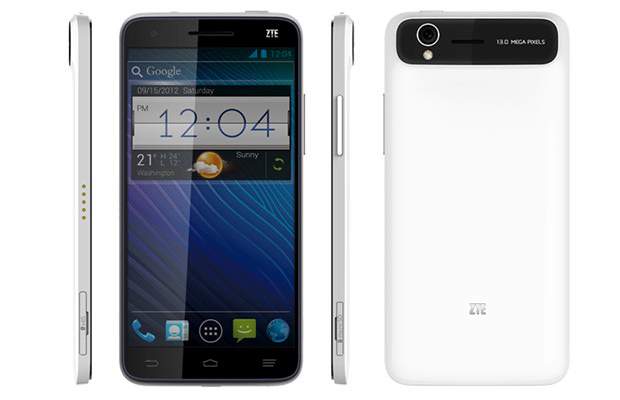 The device has just 6.9 mm thickness compared to 7.6 mm of iPhone 5 and 8.6 mm of Samsung Galaxy SIII. ZTE Grand S has a 1750 mAh battery. It has a 13 megapixel autofocus rear camera along with a 2 megapixel full focus front facing one; both the cameras are capable of capturing 1080p resolution videos.

The ZTE Grand S is likely to be made available in the market by March this year, starting with China. Following which it may be launched in other regions of the world but is unlikely to come to India considering ZTE’s past records which is yet to launch any of its smartphone announced in 2012 on its own in the country.

In terms of Indian currency, the phone is likely to be priced at Rs 30,000 or above.