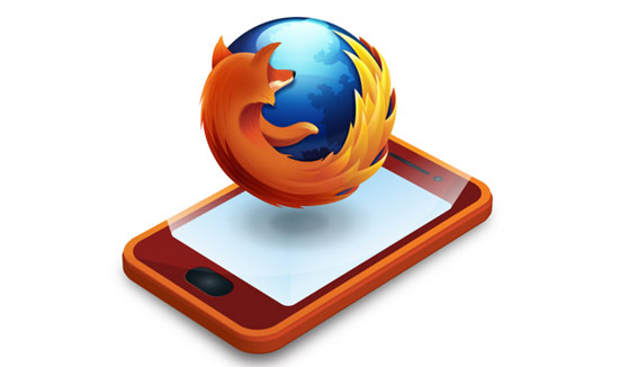 ZTE plans to roll out low cost smartphones based on Firefox OS. Currently the company sells phones with Android and Windows Phone OS.

China based mobile handset vendor ZTE will introduce a new mobile operating system later this year or early next year. ZTE, while announcing this, added that the OS has been developed in association with Mozilla, the maker of Firefox web browser.

The confusion comes from a statement by ZTE spokesman David Dai Shu who said, “We are trying to increase our efforts in coming up with our own operating system, while introducing products based on Android.” 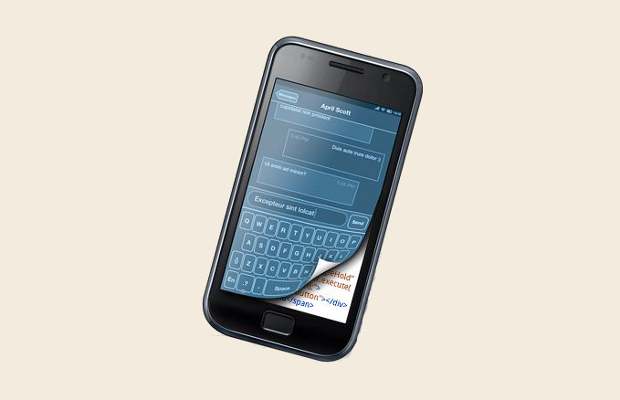 If indeed ZTE gets its own OS made with Mozilla’s help, it will fragment Firefox OS even before the platform is launched.

ZTE doesn’t sell its own branded phones. Rather, its handsets are sold by operators under their own brand name. ZTE, however, has confirmed to The Mobile Indian that it plans to launch ZTE-branded phones in the Indian market soon and it is in the planning stages for the launch.