ZTE Grand X3 is a 4G enabled device while ZTE Avid Plus is a 3G smartphone. 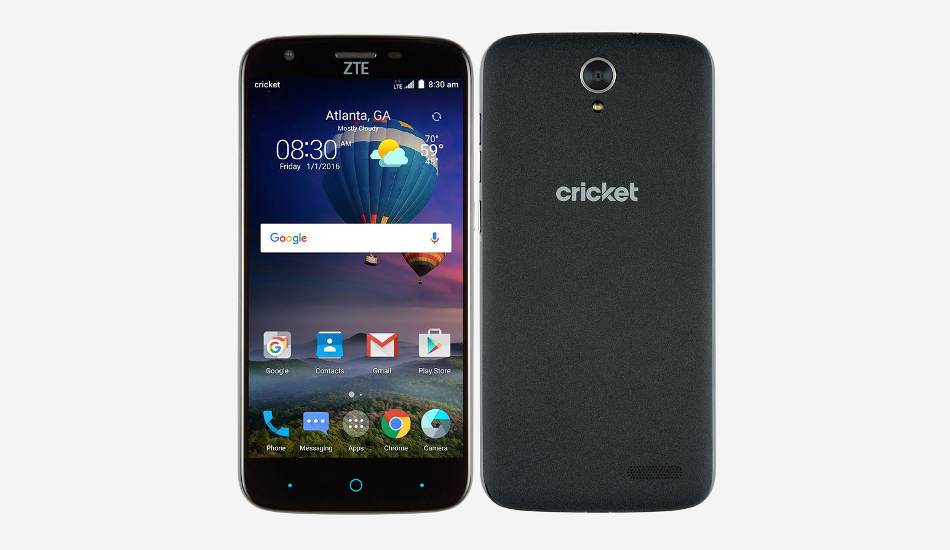 ZTE Grand X3 comes with an 8 megapixel rear camera with LED flash. For selfies, it comes with a 2 megapixel front camera. It comes with 16 GB in-built storage which can be expanded to upto 64GB through a micro SD card. It has a 3,000 mAh removable battery. 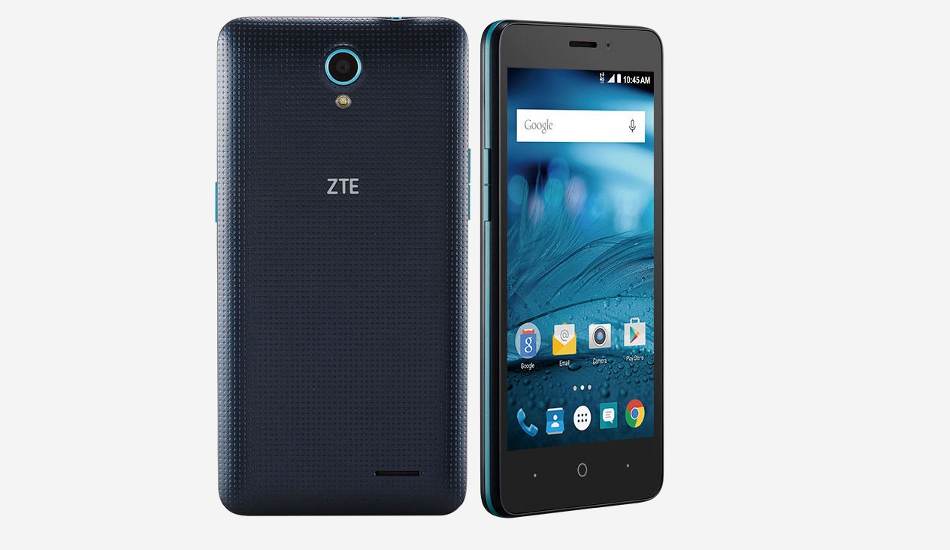 On the other hand, ZTE Avid Plus features a 5-inch FWVGA (854Ã—480) display, thus offer the pixel density of 196ppi. It is powered by a 1.1GHz quad-core Qualcomm Snapdragon 210 processor with Adreno 304 GPU coupled with 1GB of RAM. The smartphone runs on Android 5.1 Lollipop operating system.

The ZTE Avid Plus comes with 8GB of internal storage which is further expandable by another 64GB via a micro SD card. It has a 5-megapixel rear camera with LED flash and a 2-megapixel front camera. The device gets the power from a 2300 mAh battery which claims to offer up-to 8 hrs of talktime and up-to 350 hrs of standby time. Connectivity wise, the ZTE Avid Plus offers micro USB, GPS and WiFi.