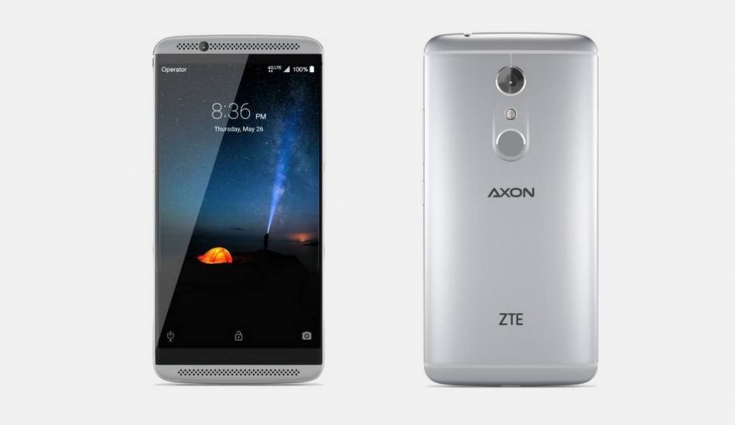 As per reports, the successor might be unveiled at CES 2018 in January, or later at MWC 2018 in February.

ZTE Axon 7 was launched in China in mid last year and later in the United States. Now the company has confirmed to launch a new smartphone under its Axon series which will be the successor of ZTE Axon 7. The confirmation comes straight from the company’s US subsidiary on its official Twitter handle.

In response to a user query on Twitter, ZTE USA said there will be a sequel of Axon 7. The company also termed the Axon 7 as “incredibly successful.” The tweet reads “There will certainly be a follow on to the incredibly successful Axon 7.” However, the company has not revealed that when this device will be exactly officially announced. As per reports, the successor might be unveiled at CES 2018 in January, or later at MWC 2018 in February.

Hi, Andrew. There will certainly be a follow on to the incredibly successful Axon 7.

To remind you of the specs, the ZTE Axon 7 features 5.5-inch AMOLED (2560 x 1440 pixels) 2.5D curved glass display with Gorilla Glass 4 protection. It is fitted with a Quad-Core Snapdragon 820 64-bit processor, which is paired with Adreno 530 GPU, 4GB/6GB of RAM, 64GB/128GB of internal storage, and an expandable storage slot for up to 128GB capacity. The smartphone runs on Android 6.0 Marshmallow operating system with MiFavor UI 4.0 on top of it and is backed up by 3250mAh battery with Quick Charge 3.0 support.