The smartphone has surfaced in images on Federal Communications Commission (FCC).

After announcing ZTE Blade V8 and ZTE Blade V8 Pro at CES event in Las Vegas earlier this year, seems like the company is working on another Blade series smartphone named as ZTE Blade V8 SE. The new smartphone has been spotted on Federal Communications Commission (FCC) that regulates interstate and international communications by radio, television, wire, satellite and cable in the US.

The FCC certification has not revealed any specifications apart from a couple of images but we expect the device to launch in the United States soon. 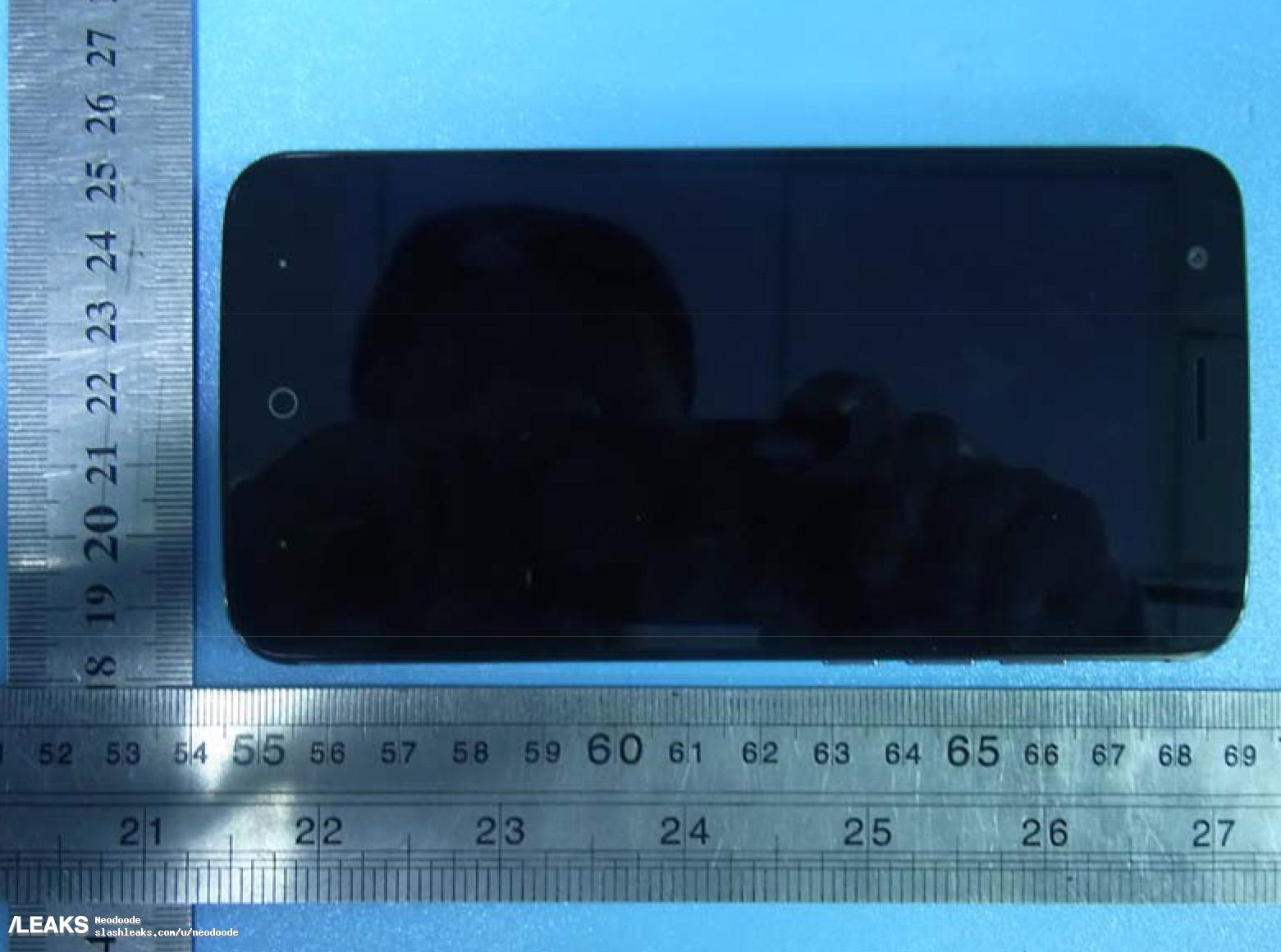 The ZTE Blade V8 features a metal body and a 5.2-inch full-HD (1920 x 1080 pixels) IPS 2.5D curved glass display. It is powered by an octa-core Snapdragon 435 64 bit processor, which is clubbed with 2GB/3GB of RAM and Adreno 505 GPU. The smartphone runs on latest Android 7.0 Nougat operating system along with ZTE’s MiFavor 4.0 UI on top backed up by a non-removable battery of 2730 mAh.

Both the variants of Blade V8 come with expandable memory via a micro SD card. The smartphone has a dual rear camera setup of 13-megapixel and 2-megapixel. On the front, it has a 13-megapixel selfie shooter. It is only 7.7 mm thick and will feature a fingerprint scanner on the home button on the front of the device. Connectivity options of the device include 4G LTE, 802.11ac WiFi, Bluetooth 4.2, USB 2.0 Type-C port and GPS.

The Blade V8 Pro comes with 32GB of internal storage, which can be expanded up to 128GB by a micro SD card. The smartphone has a dual rear camera setup of two 13-megapixel sensors with LED flash and an 8-megapixel selfie shooter. The device also features an oval shaped fingerprint sensor embedded on the home button on the front. Connectivity options of the device include 4G LTE, 802.11ac WiFi, Bluetooth 4.2, USB 2.0 Type-C port and NFC.