ZTE Blade A7 does not feature a fingerprint scanner instead, it features a face unlock for security purpose

The ZTE Blade A7 comes in three colour options, Charm Blue, Star Black, and Extreme Night Black. It will go on sale on May 17 on JD.com and the official ZTE online store and the pre-order starts today for the same. 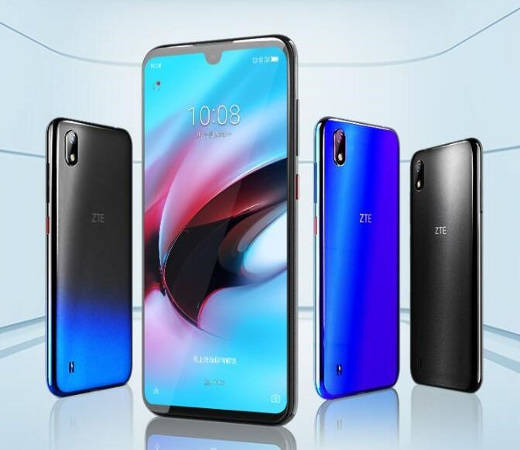 For the optics, the smartphone features an f/2.0 aperture 16-megapixel lens with LED flash on its rear. It carries support for AI scene recognition. On the front, there is a 5-megapixel selfie camera. It is backed by a 3,200mAh battery. The phone does not feature a fingerprint scanner instead, it features a face unlock for security purpose.

However, at present, there is no information about its availability in the Indian market.

what a cool phone, i like really like the performance of mediatek helio p60 in the mid-range segment...