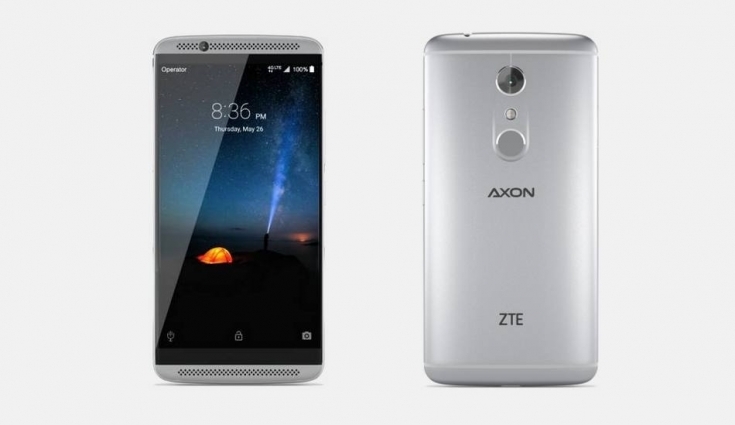 ZTE launched its flagship device under its Axon series last year in China, the ZTE Axon 7 with Android 6.0 Marshmallow operating system. The smartphone was then updated to Android 7.0 Nougat last year.