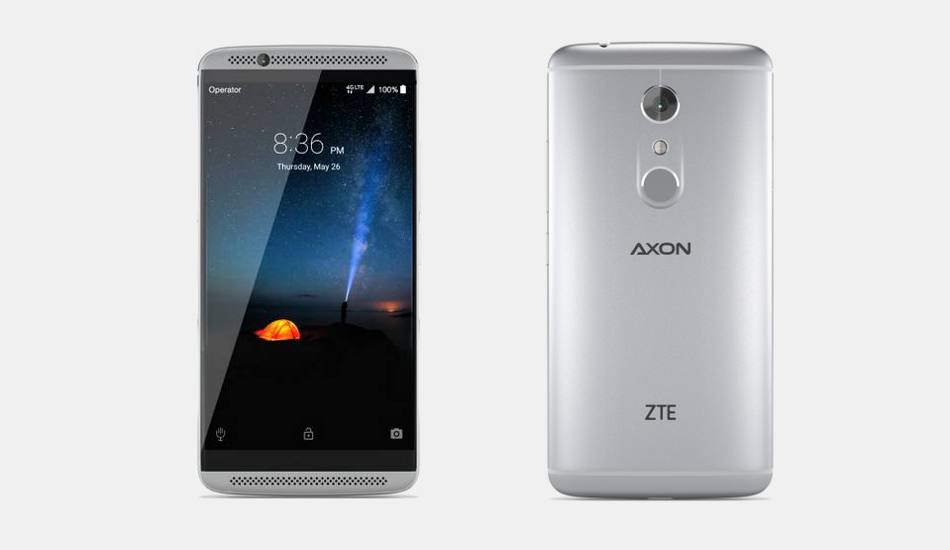 The Axon 7 has a 20-megapixel shooter with Dual LED flash, Samsung Isocell sensor, sapphire lens, PDAF, OIS, f/1.8 aperture on the back panel, and an 8-megapixel selfie camera on the front.

ZTE launched its flagship device under its Axon series in China, the ZTE Axon 7 last year with Android 6.0 Marshmallow operating system. Now, the company has officially confirmed to roll out the Oreo update to Axon 7 in April 2018. The Chinese company has already stopped Axon 7 production, so it is expected that the smartphone will not get any major Android OS updates going forward.

The update’s roll out time frame has been revealed by ZTE’s German forums. The post says “Our plan is that we expect to distribute the new software update to your devices in April 2018. With the update, our new Stock + UI for the Axon 7 will also be available for the first time.” As per the post, the update will bring the Stock UI to make the user experience with lesser or even no bloatware.